Josh Peck Net Worth: How Rich Is The Nickelodeon Star? 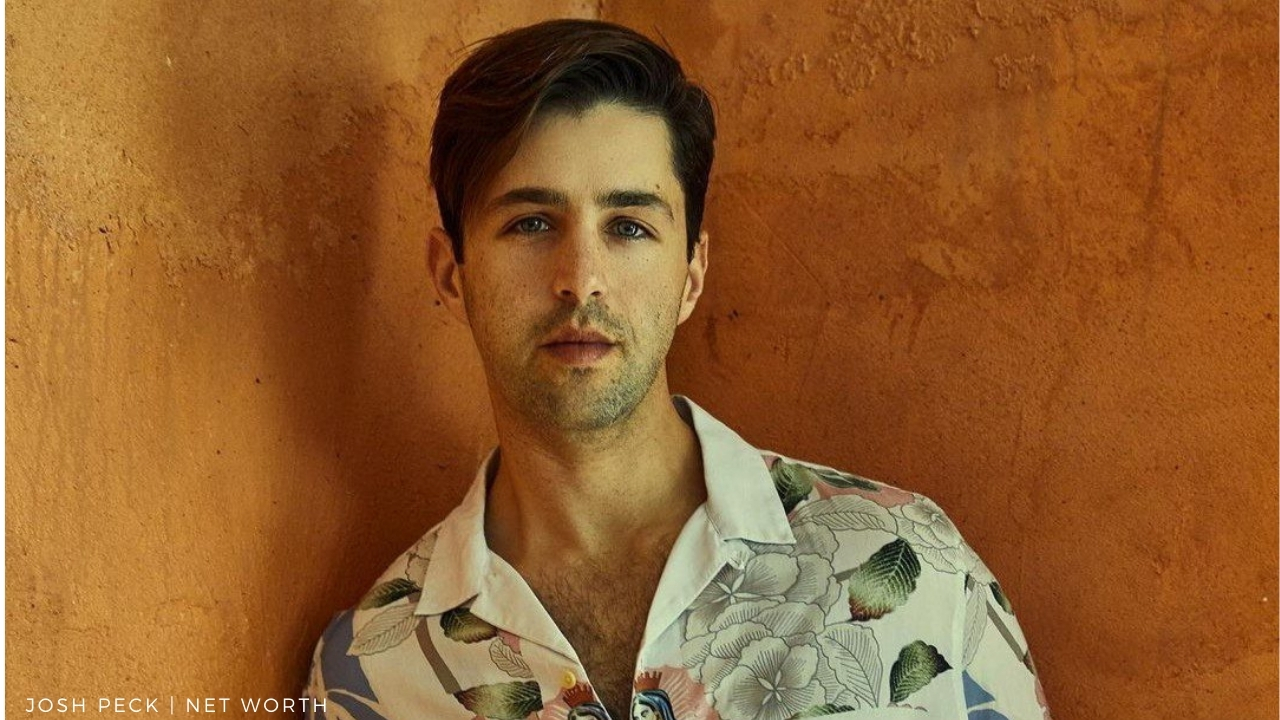 Our lives include social media in all corners. It’s very easy to gain all the information we need. It keeps us updated about everything that happens around the world. We are a step away from knowing every detail of our favorite stars. Every story is just at the tap of our fingers, and we can see them rising with fame and fortune. Among all these stories, we have Josh Peck. A famous childhood star who made our young days blissful and nostalgic. Well, who is he? and the question is how did he become so successful, and what is his net worth? Let’s find out.

Joshua Michael Peck is an American Actor, comedian, voice actor, and also a youtube personality. He began his acting journey through “The Amanda Show” between 2000-2002.  Josh started gaining attention through his very famous role in ” Drake & Josh”. He aspired to become a famous film actor, and he indeed became one! Many child actors fail to reach this peak, but Josh Peck is a prime example for youngsters to acquire their goals successfully. Josh had a positive outlook for a healthy lifestyle as he knew he could be a better role model.

Peck often suffered from Asthma and would always be at home while watching his favorite shows. He started doing theatrical work at the age of nine and started performing as a stand-up comedian at the Caroline Comedy Club for ‘Audrey Hepburn Foundation’. Then he was offered a role in ‘The Amanda Show’, and his mother recommended him to move to Los Angeles for his acting career. Josh’s role in ‘Drake & Josh’ gave him his first award as ‘Favourite TV Actor’ in the ‘Kids choice award’ 2008, and he starred in the film ‘Mean Creek’, which got him his big break in the movie industry.

Furthermore, Josh acted in numerous films, which boosted his career and also made him critically famous for his acting. For the first time, he was cast as ‘Eddie’ as one of the possum brothers in ‘Ice Age: The Meltdown’ in 2006 and was always a part of all its sequels. After doing several movies like the ‘Drillbit Taylor, The Wackness, he came back as Eddie for the ‘Ice Age: The Dawn of the Dinosaurs’, Moreover he also gave voiceovers in ‘Ice Age: Continental Drift’, and ‘Ice Age: Collision Course.’ In 2013, he gave his voice in Nickelodeon’s ‘Teenage Mutant Ninja Turtles’ as Casey Jones. In 2015, Josh impressed many people with his lead role in the comedy series, Grandfathered and was nominated for ‘ Favourite Actor in a New Television Series’ at ‘People’s Choice Awards.

Currently, the actor earns around $9 million. He landed himself in many successful gigs and became a professionally acclaimed actor. Apart from all this, he earns more than $400,000 a year through his comedic lifestyle on his Youtube channel with his wife Paige O’Brien. He’s got around 3.71 million subscribers. You can catch him up with his videos every Wednesday. His positivity and impressive acting skills have made him very successful.

However, he appeared in David Dobrik’s vlogs as a part of his vlog squad. He attracted millions of people through his funny videos. Josh earns revenue of more than $30,000 for each speaking engagement. This includes the sponsorships from his Youtube channel and also from his Instagram page where he’s got 11.4 million followers.

His channel has generated around 400 million views and his followers make this pretty clear that he’s a very inspiring individual and people love him for his work. As of now, he’s busy with his role as Scott Turner Junior in Turner & Hooch, wherein he works alongside a French Mastiff named Hooch. Check it out in Disney+.  Josh Peck is a very influential personality and all his hard work has surely paved the way for him. Check out his youtube channel given below.

Also Read: Kaitlyn Bristowe Net Worth: How Much Is The Celebrity Worth?