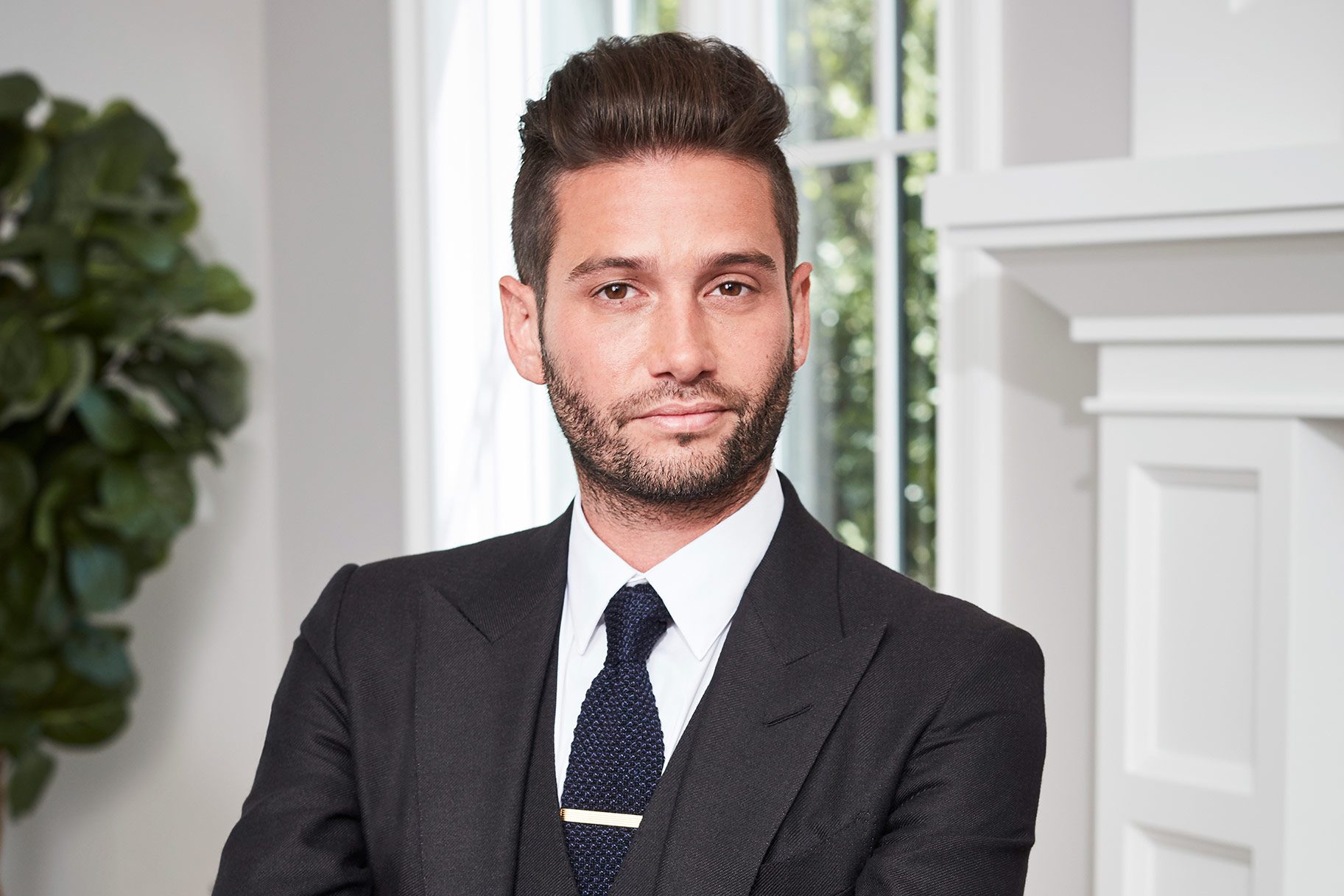 Josh Flagg net worth is currently the talk of the town. The real estate agent is not just a typical man of the job. Instead, he has become the man of the hour, and everyone wants to talk about him.  He is a television personality, public speaker, public figure, celebrity, and much more. Everyone currently wants to know how much the man earns and what is Josh Flagg net worth! To know more about the net worth and lifestyle of the American real estate agent, keep on reading and get to know all about his life, career, and the road to fame.

Josh Flagg is an American real estate agent and is famous for his books, looks, and personality. He was the original cast member of the show Million Dollar Listing Los Angeles on the Bravo television network.  He was also recognized by The Wall Street Journal as one of the top-ranked in California as well as nationally by the sales and volumes, ranking in the Top 25 real estate agents by the Hollywood reporter. Whew! Surely one can estimate that his net worth is more than one might presume.

Josh Flagg was born on 20th August 1985 in Los Angeles, California.  Josh Flagg is not the first businessman in his family. His grandfather (Herman Platt) and great grandfather (Benjamin Platt) have a name of their own in their respective industry. His grandmother from his father’s side is Edith Flagg, who is a renowned name in the Fashion industry. Josh Flagg attended Brentwood School, and later, he graduated from Beverly Hills High School. 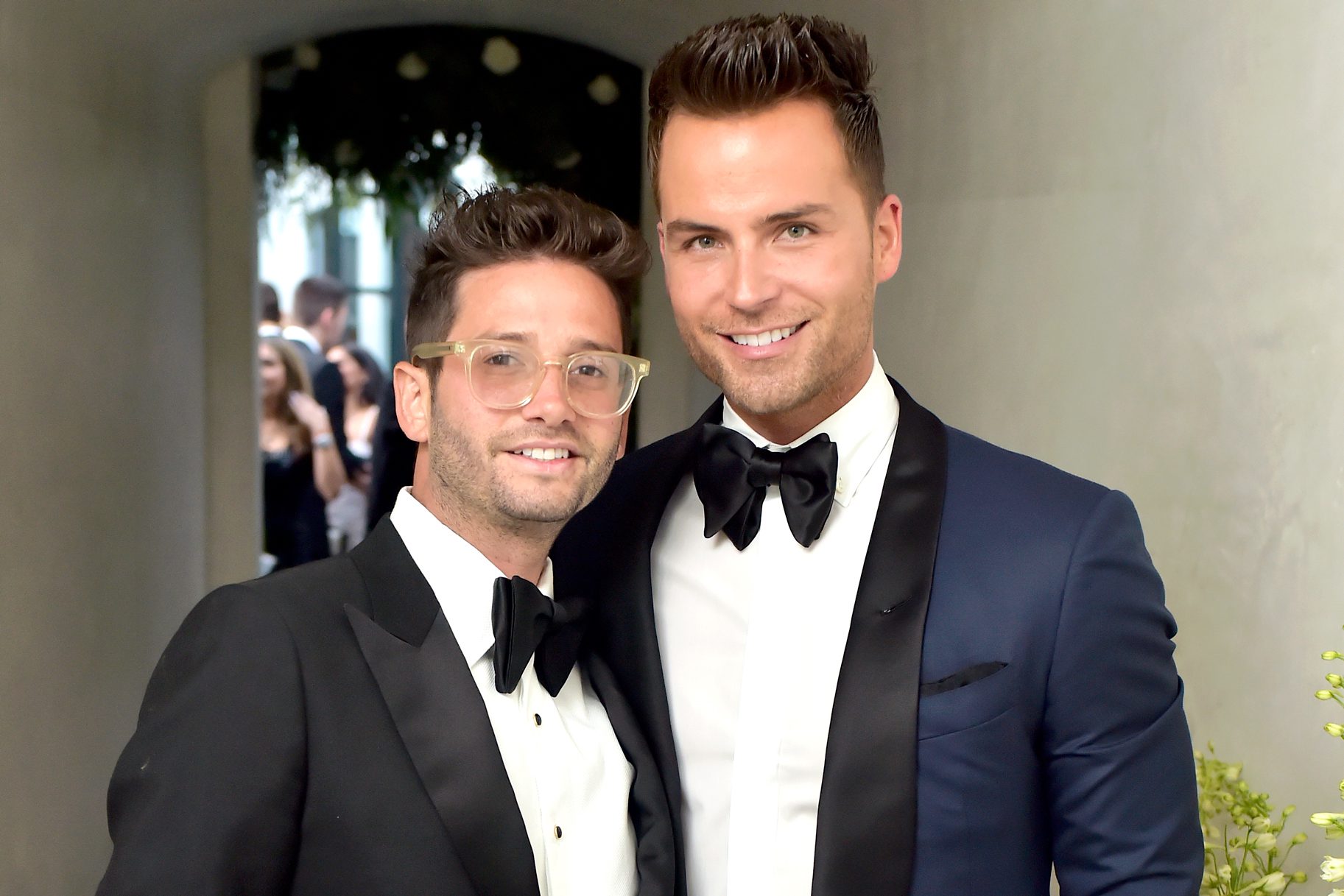 Currently, Josh lives in Beverly Hills in California. He is openly gay. He proposed to his fiance, Bobby Boyd, in 2016 and married each other in the September of 2017. They live in their apartment in Beverly Hills.

Josh Flagg started working as a real estate agent since he was 18. He was working under Bruce Nelson and John Bruce Nelson in Bel Air. Then he went to Coldwell Banker in 2007. Josh Flagg has made record sales and is still growing.  He sold homes to various celebrities, such as Adam Levine, Steve Aoki, Shonda Rhimes, and Tom Ford. His name comes on the list of top real estate agents.  Josh Flagg started at Keller Williams in 2009, and it was here he opened Josh Flagg Estates. He then started to work with Rodeo Realty. It has been reported that Josh has sold over $1 billion worth of property throughout his career. He also starred in the Million Dollar Listing Los Angeles with few other realtors, and the series had its 10th season in 2017. 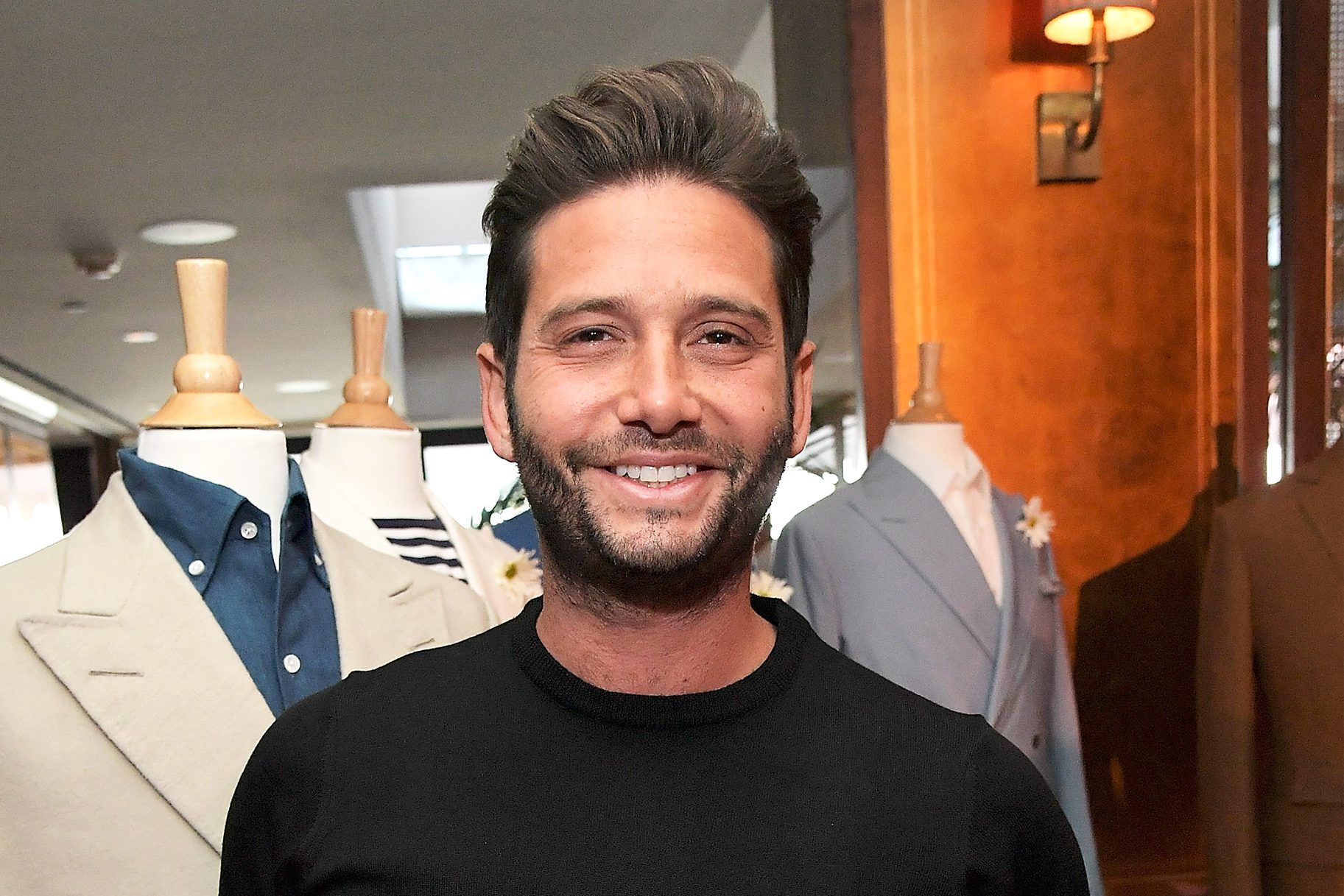 Various sources reported that Josh Flagg has a net worth of $35 million. Josh Flagg knows the real estate industry inside out. His success is for his shrewd and knowledgeable business thinking and passion for learning. Even though he is a reality Television star and media personality, he has not stopped working as a realtor and has only gained more success in the field. He is amongst the top name that would pop into one’s mind when they are planning to buy a house, especially in a luxury dream location. It is just not here that his graph ends, he has written various books which are quite successful and has gained him a name in the literary industry as well. 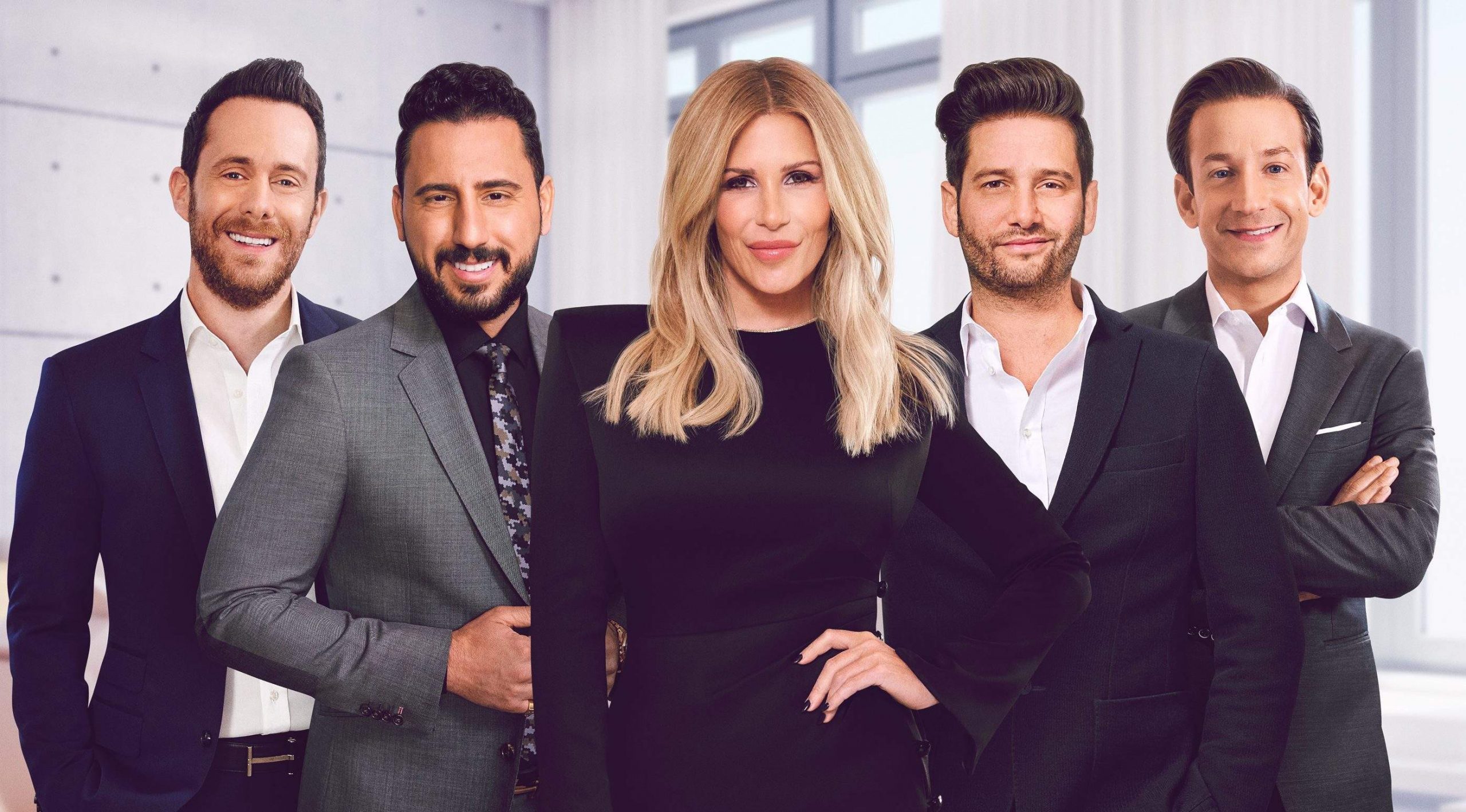 The realtors of Reality Television

Currently, Josh is living with his husband in their apartment in Beverly Hills. He also bought $7 million in 2018 in Beverly Hills. He is also on the Board of Governors Cedars-Sinai Medical Center in Los Angeles and co-chaired the “Rock for Research in 2017. His app “Star Map” is also a big launch.  This app helps people to find properties that celebrities own. The app is very successful amongst tourists, and Josh has used his knowledge of real estate to make it popular and useful. It can only be assumed that with his brain and knowledge he=is net worth and success are only going to grow and make him reach a higher zenith of success with a happy personal and professional life.