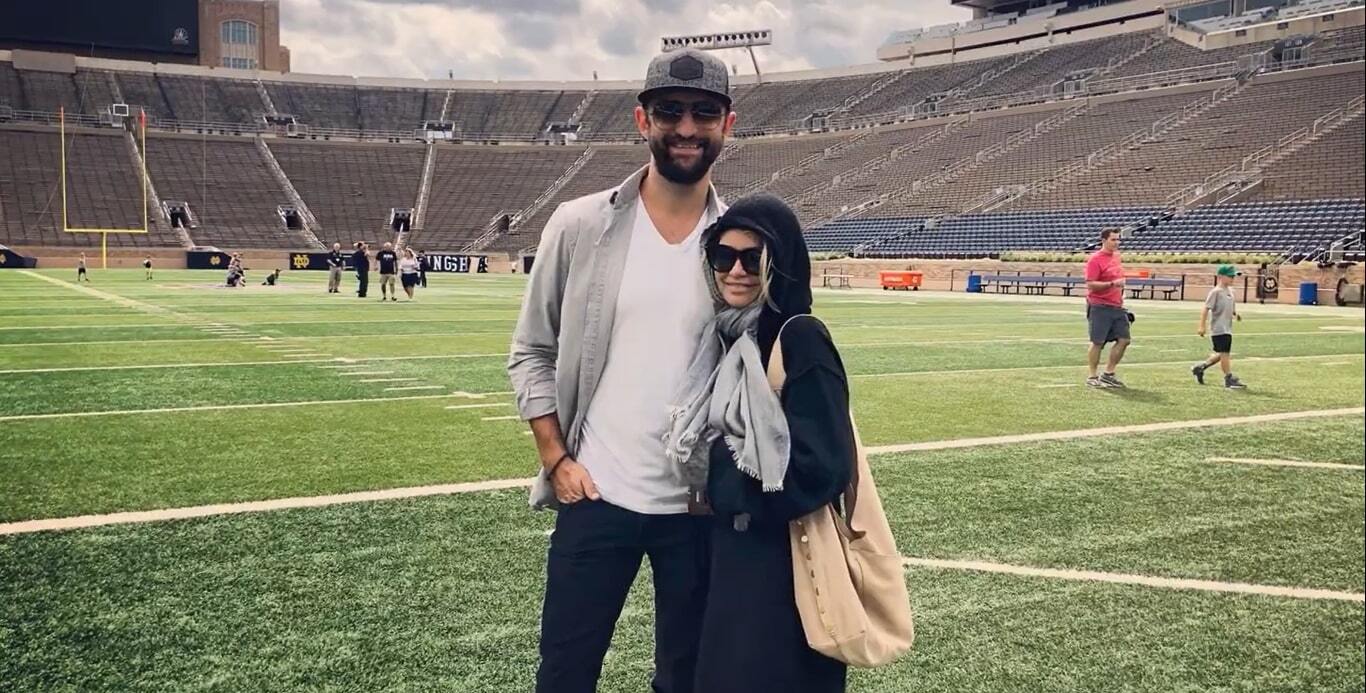 Josh Bryant, also known as Josh Bguitarist, has been buzzing on the net for quite some time. The perfect guitarist revealed the news of his engagement last month. It has gained Josh a lot of popularity on social platforms. He is well known for being the founder of the band Backroad Anthem. After the revelation of his relationship, the guitarist has shot to unreal fame! We will cover more about Josh Bryant Engagement as the article progresses.

Backroad Anthem is a country-rock band, where Josh was their main guitarist. The band comprises six members, with each having their own skillset. Brandon Robold operated on the bass of Backroad Anthem. Craig Stickland worked as the lead of the vocals department. With Isaac Senty being the drummer, Josh served as the leading musician of the band. He was the electric guitarist of Backroad Anthem. The American band made its debut in October 2012 and ran till 2016.

The country-rock band had defined Josh’s whole career before he announced the news of his relationship. In short, Josh Bryant could hardly get recognized until this year. But music lovers surely knew him and his past work. The 39-year-old has worked with famous singer Ty Henderson as well. Ty Henderson even spoke about Josh’s new relationship on Twitter. When he was young, he used to watch other musicians playing different instruments. That is how he developed his love for guitar! Josh was born in Arkansas, Nashville, in 1982. Bryant is a faithful lover and believer in Christianity. He even dedicated some of his tracks towards Jesus Christ. So let’s learn about Josh Bryant Engagement!

Josh Bryant Engagement: All You Need To Know About Bryant’s Relationship With The Broadway Superstar

Josh Bryant’s girlfriend is none other than Kristin Chenoweth! Last month, Kristin’s fans got shocked after Kristin got engaged to Josh. Before the proposal, Josh was not really that famous on social media platforms. Josh first met Kristin in 2016 when the guitarist performed with his rock band. In August 2018, Josh announced that Kristin was his girlfriend. Now the lovebirds have been in a relationship for three years! Kristin Chenoweth is a world-famous Hollywood star and a singer as well. Getting related to someone like her will obviously make anyone famous. Josh’s prime achievement is Background Anthem, but the band never got much recognition. After the revelation of his engagement, his past work will get the limelight that it deserves.

Both Josh and Kristin were living together since 2018. They became more close to each other during the lockdown. Kristin started making TikTok videos with Bryant. On October 30, both were enjoying a celebratory dinner at Fresco. Josh and Kristin donned black outfits that made them look stunning! The Background Anthem guitarist got to his knees and romantically proposed to Kristin! Bryant offered a three-stone Halo Ring to her beautiful fiance. Josh went to social media, posted “She Said Yess!” Happiness was visible in his words. Many might not know that Kristin is 14 years older than Josh! She is 53, while Josh is 39. But their engagement has proven once more that true love has no age!

Two days after their engagement, the couple updated their Instagram. They let everyone know how much they love each other. The 53-year-old Hollywood superstar had relationships with Seth Green, Dana Brunetti, and Lane Garrison. Now it seems she has finally found her true love!

Also Read: Kristin Chenoweth Net Worth: How Rich Is The Singer?

Some Interesting Facts About The Perfect Guitarist:

Josh Bryant’s Net Worth is estimated to be around $6 Million. Most of his income comes from working and operating Background Anthem. Earlier, Josh had only about 17k followers on Instagram. After he got engaged, His followers have crossed 20k! Practically seeing, Kristen had more interest in Josh. She met him once at his concert in 2016. Then in 2018, She hired Josh for her nephew’s bday! That was how they met each other. Bryant loves to do hunting. His favorite hobby is to go fishing and catch Redder Fish!

Happiness Episode 9: Is There a Way Out of Chaos?