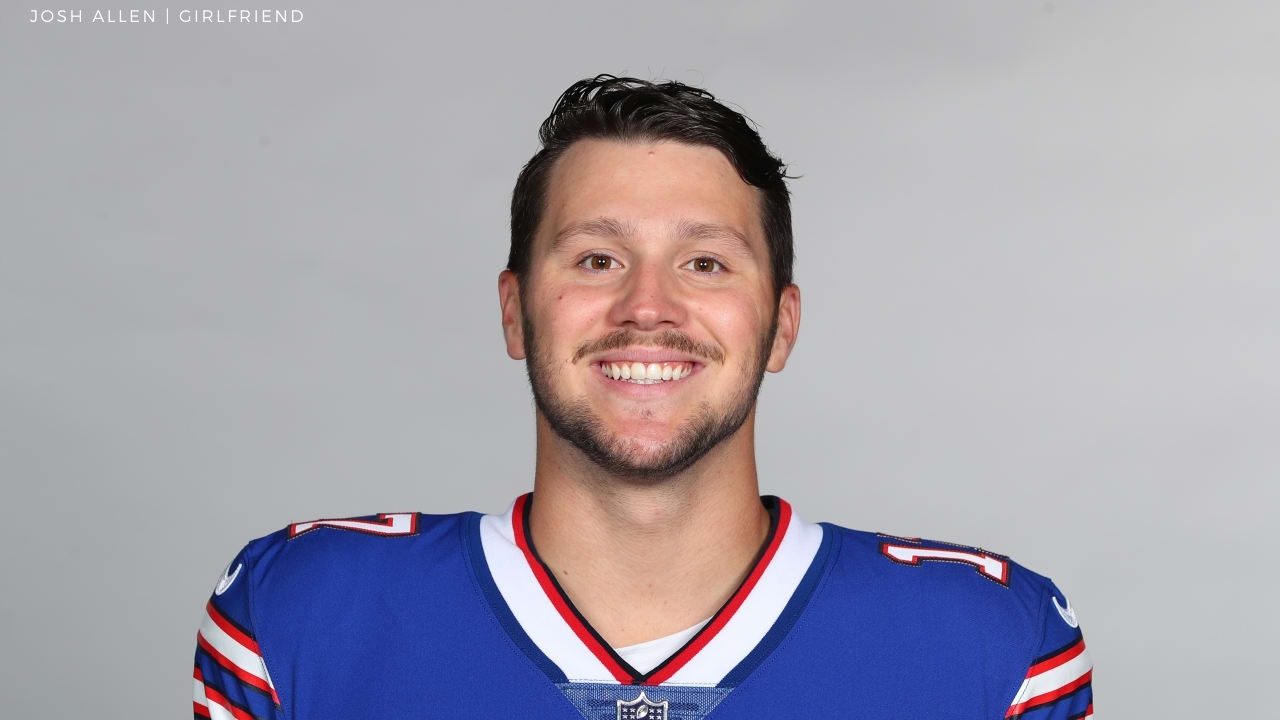 Who Is Josh Allen’s Girlfriend? The following article is about Josh Allen and who he is dating. National Football League or NFL is a very popular sports league in the United States. Each year millions of people watch it and enjoy it. People all over America support different teams. Josh Allen, one of the players of Buffalo Bulls, has been a major attraction since his debut in 2018. Within a couple of years, he has acquired a huge number of followers. He plays at the quarterback position. With quite a few accolades to his name, Josh Allen’s stats are growing day by day.

Josh Allen has acquired celebrity status and post pictures very often. He likes to stay in touch with his followers. Josh has never been traded and remains loyal to his team. He has grown as a player and also helped his team grow. He wears the number 27 jersey. His name has reached every corner of the world. He has a certain charm about himself. To know about the NFL player, keep on reading the article.

Who Is Josh Allen’s Girlfriend?

Josh Allen is currently his girlfriend dating Brittany Williams. They have been dating since 2017, when both of them were in college. Josh Allen and Brittany Williams have known each other for a long time since they were classmates and attended the same school. Brittany is a certified Pilate’s instructor and even has an Instagram and TikTok page. The couple has been very active on social media and loves to travel all over the world. 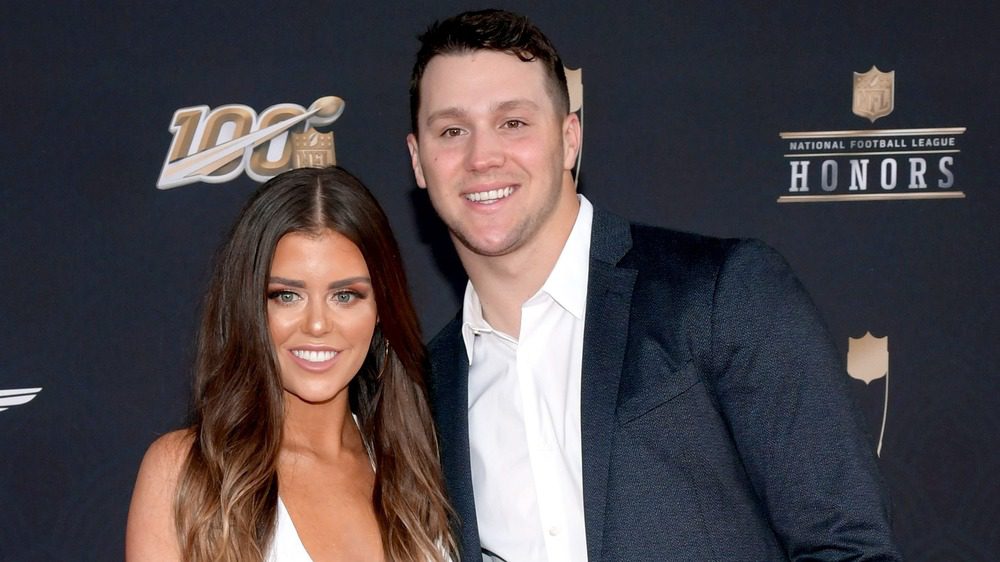 Josh Allen With His Girlfriend

They set ‘couple goals’ for everyone. Together they have attended many charitable events and music festivals. She cheers for him every time Josh plays. There is no news about their engagement, but it might happen soon.

Joshua Patrick Allen was born on 21st May 1996 in Firebaugh, California. Josh Allen’s father is Joel Allen, and his mother is LaVonne Allen. His great grandfather emigrated from Sweden in 1907 and settled in Firebaugh during the Great Depression. Allen’s family has been living in the same 3000-acre cotton farm since then. Josh Allen’s was a Fresno State fan since his childhood and attended their games regularly. Allen attended Firebaugh High School and graduated in 2014.

After that, he went to Reedley College before moving to the University of Wyoming a year later. He was never interested in playing the sport as he did not go to elite quarterback camps. He excelled in basketball and baseball. During his days at Wyoming, he helped the Cowboys win two bowl games and helped them qualify for the Mountain West Conference division title. To know more, follow him on Instagram.

Josh Allen is a professional football player whose career is one to watch out for. He entered the 2018 NFL Draft and was the seventh player drafted by Buffalo Bulls. Allen became the highest-drafted NFL player that ever came from Wyoming. He signed a four-year contract for $21 million. On 9th September 2018, Allen made his debut for Buffalo Bulls against Baltimore Ravens. He came in as a substitute for Peterman. He finished the game with 74 passing yards and 26 rushing yards, even though his team lost the team. 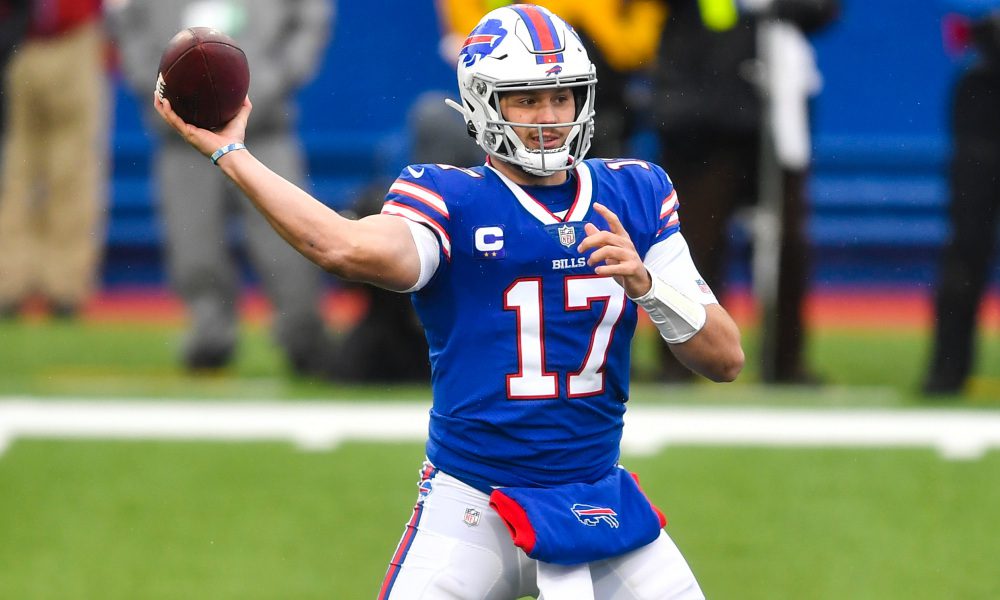 Josh Allen started as a backup quarterback but started the position after the main quarterback Nathan Peterman did not perform up to the mark. He won his first game on the third week against Minnesota Vikings. As time passed, he became a fine player and ended up breaking several records by the end of his third year. Be it most passing yards or touchdowns in a single season; he broke almost every record. Allen led the Buffalo Bulls to their playoff win and first divisional title since 1995. He has an impressive start with a passer rating of 90.4 percent and 9707 passing yards.

Also Read: Ella Henderson Boyfriend: Who Is The Singer Dating?