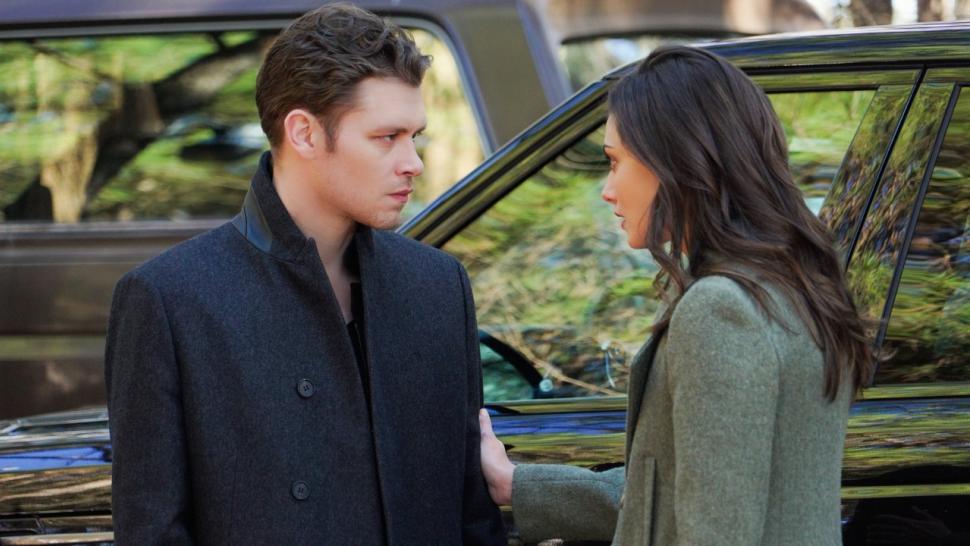 Joseph Morgan on the set of The Originals - Season one

Known to the world for his epic role of  “Niklaus Klaus Mikaelson” on CW’s “The Vampire Diaries” and its sub-series “The Originals,” Joseph Morgan’s net worth is one of the trending questions. This British actor is also a director and was born on 16th May 1981 in London. In spite of being born there, Joseph spent eleven years of his early life in Swansea. He studied at the Gower College of Swansea and then moved back to London to study at the Central School of Speech and drama.

Kick-starting his career in 2002, he starred in the Sky One Television’s – “Hex” and played the character of Troy. He also acted as a supporting character in  “Alexander” and BBC Two television series – “The Line Of Beauty”.  It was at this time that he began to write and dabble with filmmaking, taking part in student films and work-shopping portions from his favorite movies. Peter Weir hired Morgan when he graduated from Central School to star in ‘Master and Commander: The Far Side of the World,’ starring Russell Crowe.

Aside from Doc Martin and Casualty, he has also acted in Mansfield Park with Billie Piper.  In  2010 we saw him play Ben Hur, a role he originated in the mini-series “Ben Hur,” which premiered on CBC and ABC on 4th April 2010.

Joseph starred in The Vampire Diaries as Niklaus Mikaelson and in the 2011 film Immortals as Lysander opposite Henry Cavill. To promote The Originals, Morgan starred as Niklaus Mikaelson as part of a back-door pilot that began showing in January 2013. A list of the “Sexiest Men on TV in 2011” was compiled by Buddy-TV, which placed him at number 84.  Morgan also won a TV Guide Award for Favorite Villain in 2013. He later won the  People’s Choice Award in 2014 for Favorite Actor in a New TV Series. 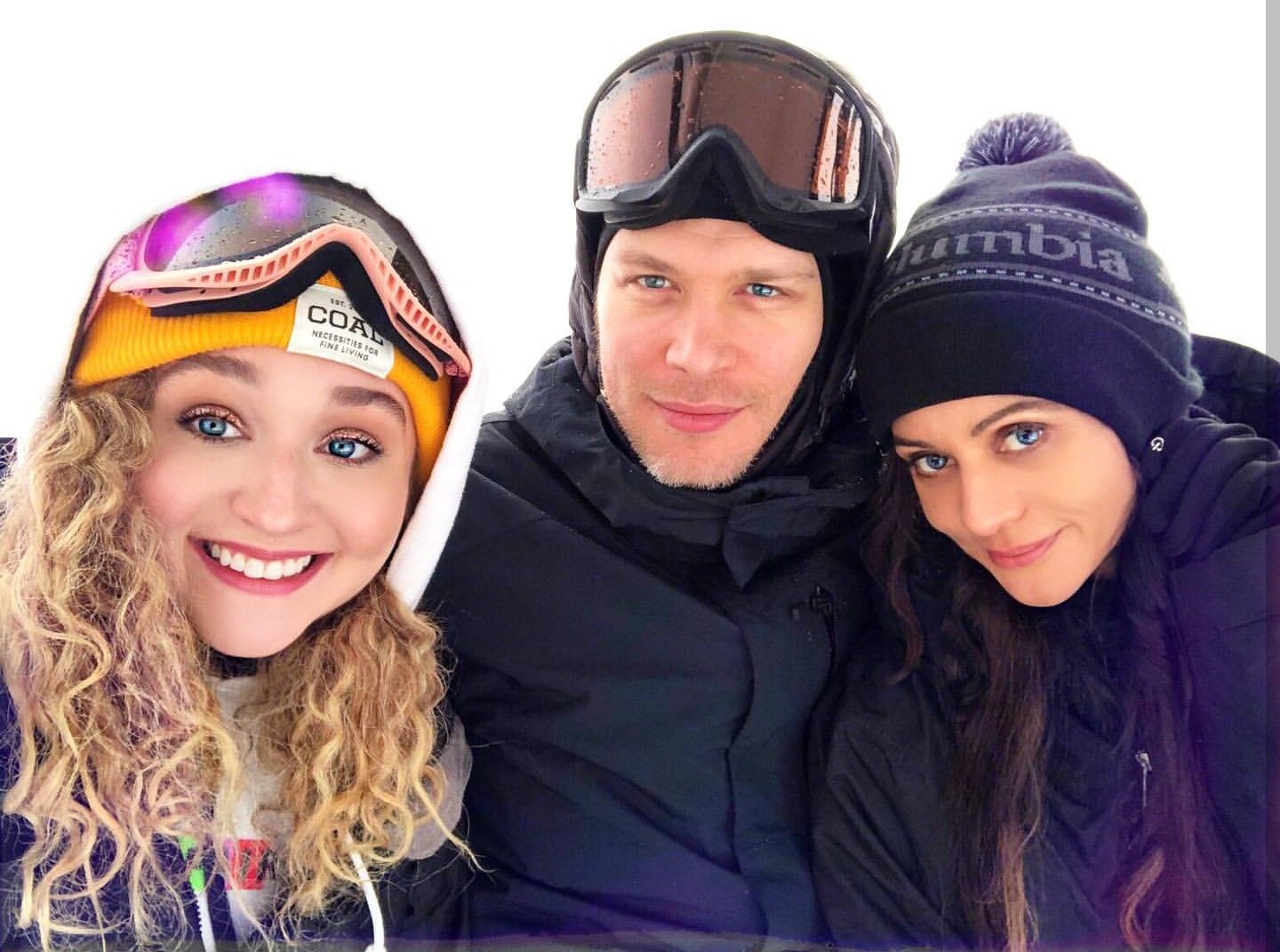 What is the star currently doing? Facts about his personal life and his current life updates

Morgan tied his knot with co-actress Persia White on 5th July 2014. The actress worked alongside Joseph on “The Vampire Diaries”. The couple dated for over three years before tying the knot in Jamaica. Joseph has been the stepfather to White’s daughter since then.

The celebrity is a huge supporter of a charity called “Positive Women,” which helps in improving the lives of women and children suffering from the HIV virus. He asks his fans to donate to this noble cause on his birthday, which clearly portrays his good character.

As of the early 2020s, Morgan set out to New Orleans as the show (The Vampire Diaries) ended. He now enjoys spending time with his wife and keeps working on new television series and film projects. He recently starred on Netflix’s – “Brave New World” where he played the role of Elliot”.

Joseph Morgan’s Net Worth: The burning question of how much does this star make?

Joseph Morgan’s net worth is estimated to be $3 million dollars. He made most of his money from The Vampire Diaries and The Originals. Being the lead of the series, Morgan was paid around $35,000 per episode of “The Originals,” which was just $5,000 lesser to Ian Somerhalder, who starred alongside Morgan. Klaus was introduced in The Vampire Diaries as the ultimate antagonist. However, Klaus’ compassion showed through from time to time while he wreaked havoc on the Mystic Falls crew. 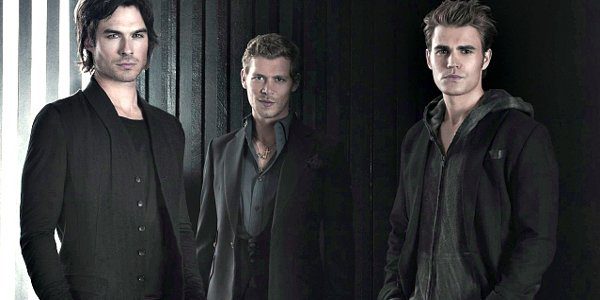 Julie Plec, the show’s creator, thought Klaus’ narrative, as well as the stories of his brothers, were too compelling to ignore. The Vampire Diaries Season 5 premiered shortly after The Originals premiered in 2013. Klaus and Daniel Gillies’ Elijah Mikaelson survived the entire run. This was the series concluded after five seasons of Klaus becoming a better guy. Morgan directed three episodes of The Originals throughout its five-season run.