Joseon Exorcist K-Drama: Everything To Know 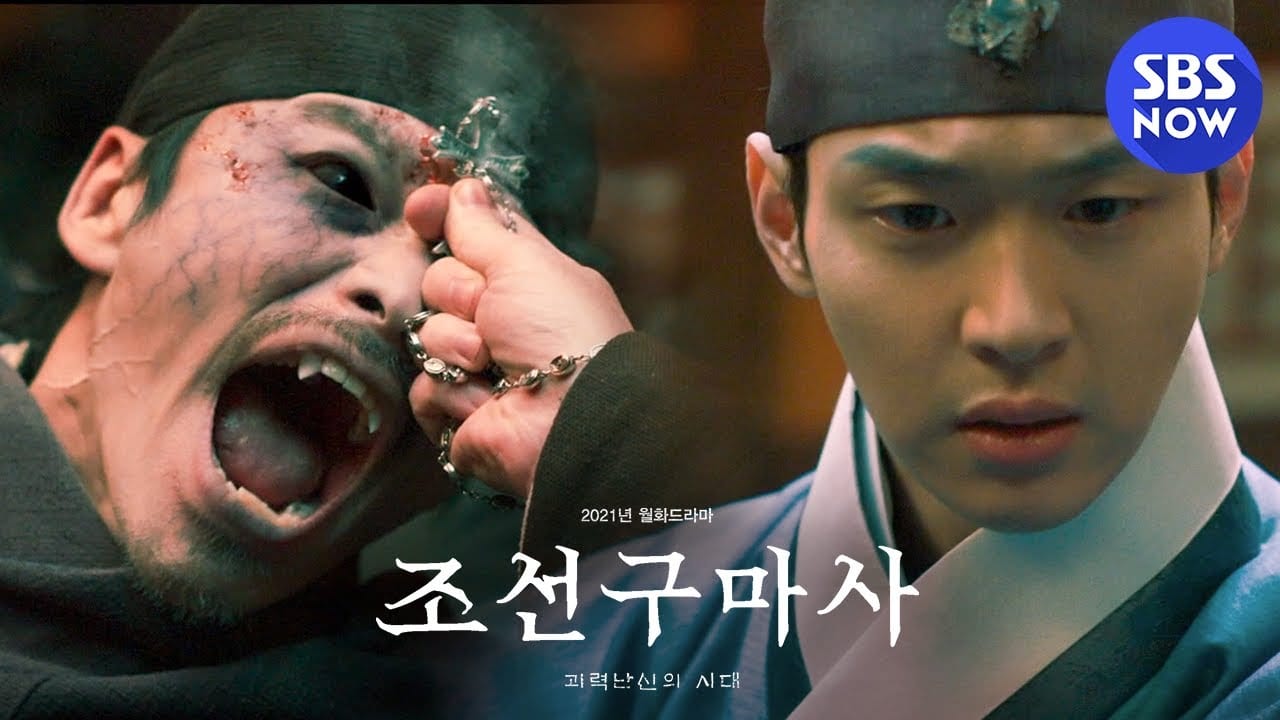 There is already an exciting line-up in March for new Korean dramas. Some are already premiering while some of them due for arrival soon. Joseon Exorcist is another such drama that will air soon. The drama seems to be following in the Kingdom’s footsteps with a mixing up of supernatural and historical genres. Joseon Exorcist already looks enticing with the release of the latest stills and new teasers. It seems that the year is already going to be an incredible one with all such promising dramas due for release in 2021.

Kingdom’s success has definitely proved one thing that the zombie genre can certainly bring achievements. Also, zombie horror is created in South Korea in a much better way. It is the latest drama of Jang Doon Yoon on the small screen with Krystal Jung. The drama is also due for releasing soon in March month. However, some concerns regarding the drama are also there from the fans that it may be the same as that of Kingdom. But, there are high possibilities that the concept will be a completely freshening and original one. Moreover, there is a careful selection from Jang Doon Yoon in regards to his projects. Now, let’s get to know the details of the Joseon Exorcist.

Joseon Exorcist is a horror-filled supernatural action historical drama. SBS’s original network along with other international streaming services will also premier the drama. The other name for the series are Joseon Gumasa and Chosun Gumasa. Joseon Exorcist will arrive soon in March month and we also have an official release date for the same. The release date for Joseon Exorcist is March 22, 2021, and will run until May 11, 2o21. The drama will air on Monday and Tuesday of every week at 6:30 p.m. The whole drama will have sixteen episodes only. Below stated are the episode schedules for Joseon Exorcist.

StudioS are the creator behind the Joseon Exorcist drama. The screenwriter for the series is Park Gye-Ok with Shin Kyung-Soo as the director. Hong Sung Chang from SBS is the executive producer for the series with SBS themselves as the distributor. The production companies involved in the making of the series are Crave Works, Lotte Cultureworks, and YG STUDIOPLEX. Development works for the drama was going on since last year. Moreover, confirmation for casts lineup was also done during that time only.

But, filming suffered some problems and delays owing to COVID-19 and injuries. Self-Isolation also took place for the leading actors as a cast member got COVID-19 positive. On December 29, Jang Dong-Yoon fell off a horse and got some injuries. Another cast, Lee Yu-Bi while filming got injuries in her ligament on February 26, 2021. Finally, it seems that production got completed with the latest release of some new stills and posters.

Joseon Exorcist, as the name itself, reveals takes place in the Joseon era in the late fourteenth century. The story of the series revolves around King Taejong and his two sons. But, the two princes are completely opposite in character. The elder one is Prince Yanghyeong who is the crown prince and the younger one is Prince Chungnyeong. However, the set of the story is neither a sad nor romantic one, but rather scary and evil. It portrays the evil forces having the capacity to take control of humans along with some flesh-eating evil spirits. In other words, Zombie in the Joseon period.

Furthermore, the series will feature how the two princes and the king will fight off the evil spirits to save their kingdom. Once the royal family may be their ancestors took their help to overthrow the Goreyo kingdom. But, they returned again to targetting the royal family and the people. The king sealed an evil spirit at the time when he was just a prince. However, the same evil being rose again when the kingdom is ready for choosing another king. The series will also show the fate of the two princes. One prince whose desire is only education and the other one hungry for power.

Top 10 Thriller Games That Are Worth Trying

I Want To Eat Your Pancreas Review