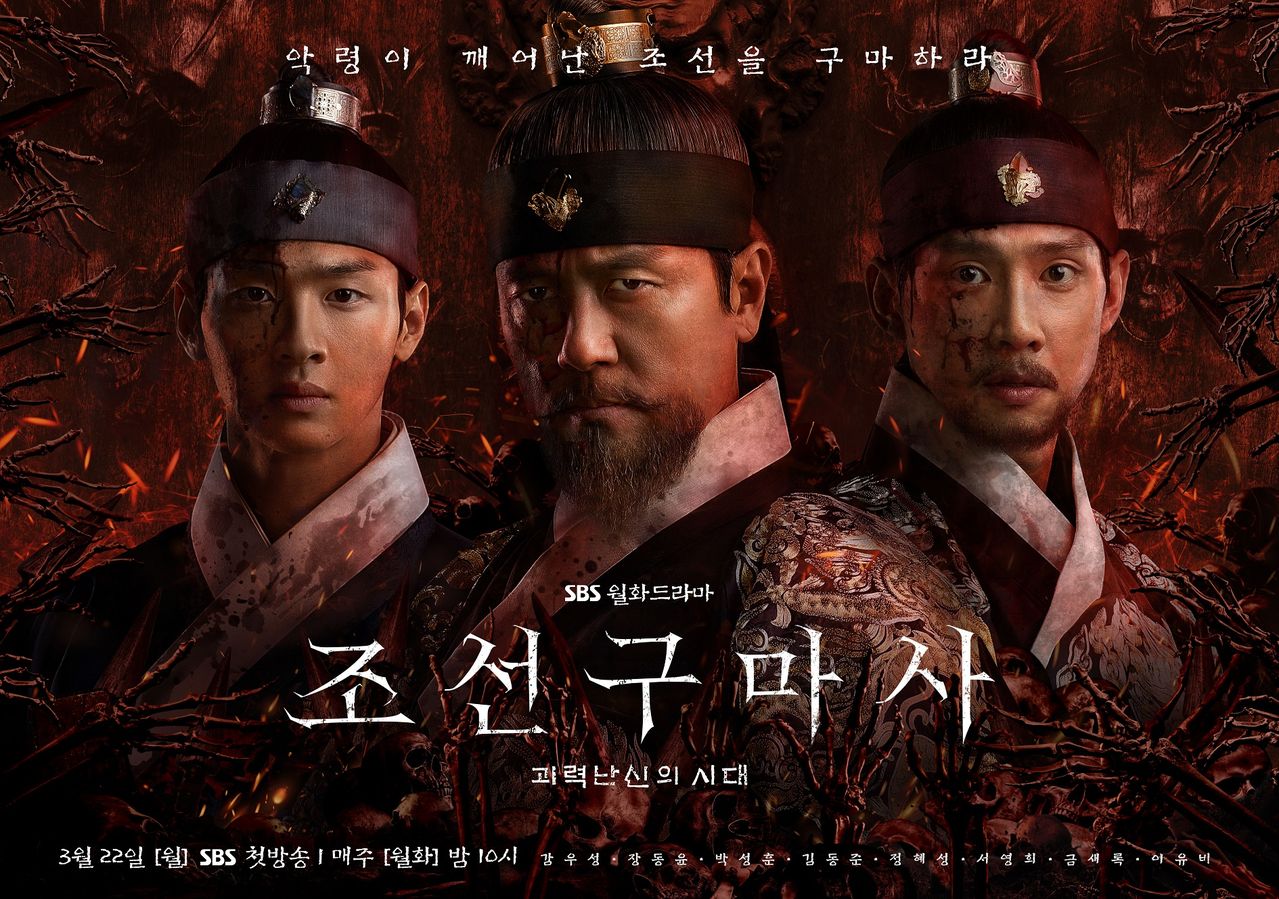 Joseon Exorcist is a supernatural-historical television series, and the drama shows the struggle of the characters fighting to protect the people and Joseon from the evil spirit who come alive by using human desires. The other name for the series is Joseon Gumasa and Chosun Gumasa.The drama may be following in the footsteps of ‘Kingdom’ by combining historical and supernatural genres, yet it is different from the mentioned series.

What sets Joseon Exorcist apart is ‘the evil spirit’ called ‘Saengsi’ can control people’s minds and comes in all sorts of shapes and forms. The series goes beyond physical aspects and into the religious and psychological aspects. The series premiered on March 22, 2021, on SBS TV. Let us move to the episode schedule.

The Production and Cast Members of Joseon Exorcist.

Joseon Exorcist is directed by Shin Kyung Soo, who has directed other historical dramas such as ‘Six Flying Dragons,’ ‘Nodku Flower’ to name a few. The screenwriter for the series Park `Gye Ok, who has written dramas like ‘Mr. Queen’ which is the 7th highest-rated drama in Korean cable history, ‘Dr prisoner.’

StudioS are the creator, and Hong Sung Chang from SBS is the executive producer for the drama. The production companies involved in the making of the series are Crave Works, Lotte Cultureworks, and YG STUDIOPLEX. 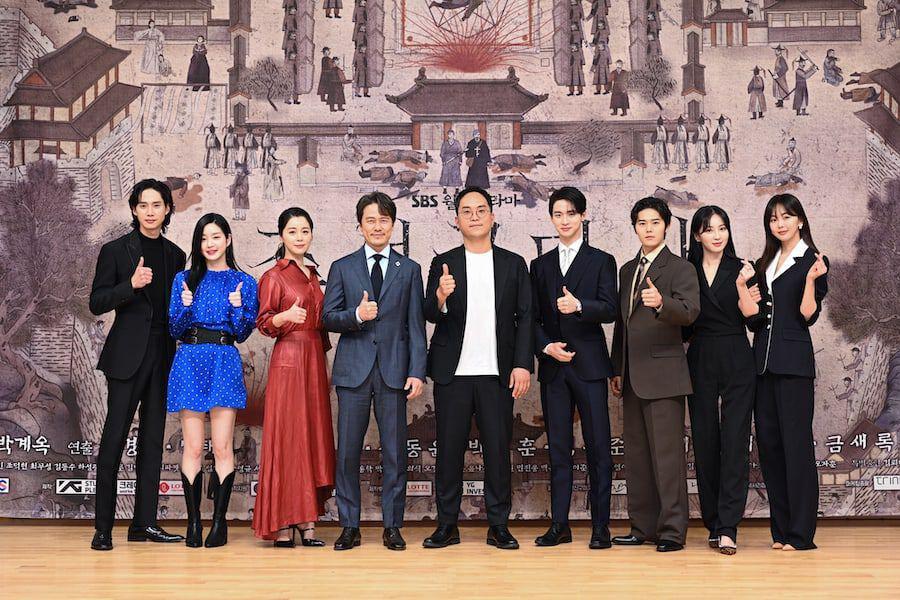 Joseon Exorcist is a supernatural-historical star-studded drama that premiered on March 22, 2021, and is said to run until May 11, 2021. The drama is scheduled to air every Monday and Tuesday of every week at 9:00 pm(KST). The drama will have a total of sixteen episodes. Following is the episode schedule for Joseon Exorcist.

Read:   Cobra Kai Season 3 Spoilers: Who is coming back?

The series can be stramed at Rakuten Viki.

The series takes plays during the Joseon era in the late fourteenth century. Joseon exorcist follows the story of King Tajeon, who was the third King of the Joseon Dynasty in Korea, and his two sons, Prince Chungnyung and Prince Yangnyeong. The elder son is Prince Yangnyeong, who is also the crown prince meaning the heir or the next descendant to the throne, and Prince Chungnyung is the younger son.

The concept of the storyline does not follow the typical or cliched romantic or a sad setting rather it follows a horror-filled along with the scary evil setting. It paints the evil force having the capacity to take control of human beings and flesh-eating evil spirits. The series also dabbles on the fate of two Princes. One prince is hungry for power, and the other one whose only desire is education.

The Rating of Joseon Exorcist.

The drama’s first episode, which was released on 22 March 2021, received positive feedback and a high viewership rating for its premiere. According to the report by Nielsen Korea, the historical drama started strong with an average nationwide rating of 5.7 and 8.9 percent. However, the drama saw a decline in its rating due to it surrounded by controversy for its historical inaccuracy and usage of Chinese props, with episode two, which premiered on 23 March 2021, recording average nationwide ratings of 4.5 and 6.9 percent, respectively.

Also read: What To Expect From Joseon Exorcist 2021?