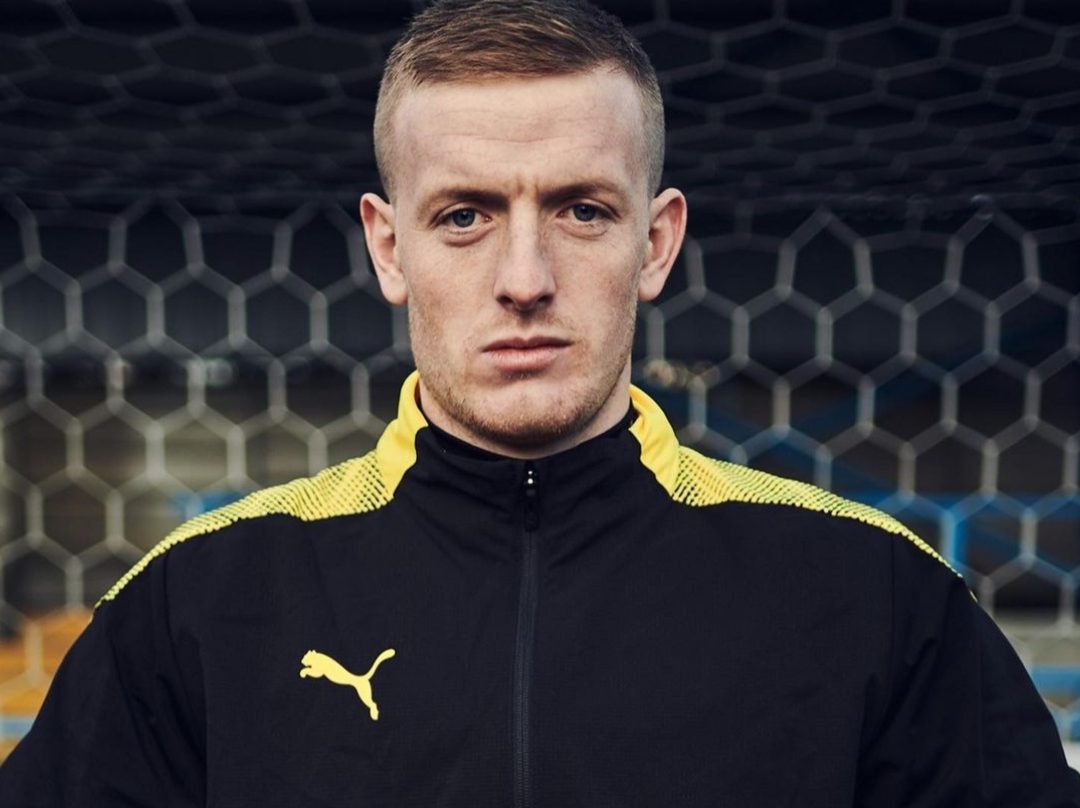 What is Jordan Pickford’s net worth? Do you love football? If yes, then this article is made for you. Jordan Pickford, the young and dashing professional English football player, plays as a goalkeeper for English Premier League (EPL), often referred to as only Premier League, under the club Everton. He also contributes as a member of the England national team. Here also, he serves as a goalkeeper.

Jordan Lee Pickford, or simply Jordan Pickford, was born on 7th March 1994 in Washington, Tyne, and Wear. His nickname is Jordy. He completed his elementary education from here only. He went to St Robert of Newminster Catholic School. As a kid, he was always a football enthusiast. Jordan grew up watching, learning, and supporting his favorite sport- Football. Since his childhood, he used to cheer for his local football club, Sunderland. He grew up as one of its followers.

At first, he played for Sunderland’s academy, reserve, and senior teams in addition to loan spells at Alfreton, Darlington, Carlisle United, Burton Albion, and Peston North End. In the year 2017, Jordan went for his debut match for Everton against Stoke City. In the very same year, Jordan had also made the appearance in his debut match for the England national team in a friendly match against Germany at the Wembley Stadium. To add more success in his journey, in Euro 2020, Jodan was honored by getting his name termed as the “England’s Unsung Hero”. And in the finals of Euro 2020, he proved that he does have the potential to live up to the expectations. He had proved that the title which he got is not in vain.

He met the love of his life when he was in school. They both were together in  Washington, England. In 2019, they both welcomed their first child. But what about his Net Worth? How much does he earn? What is the source of his income? What is Jordan Pickford’s net worth? 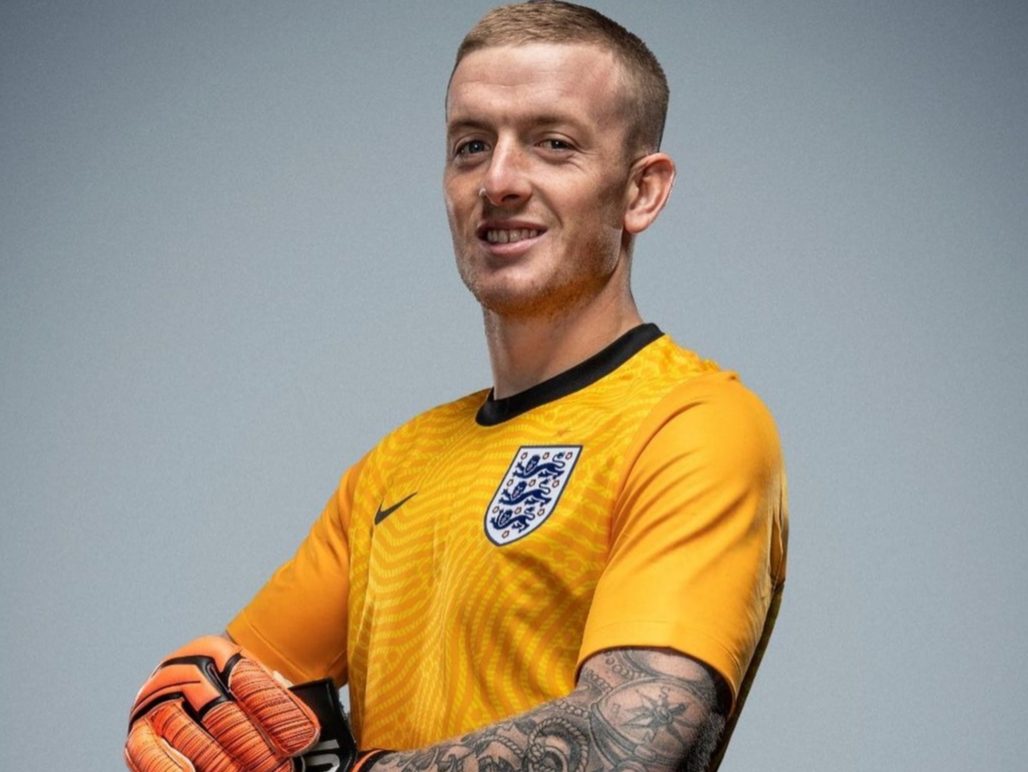 Jordan Lee Pickford is estimated to have a net worth of 42.7 million euros. His main source of income comes from the contracts which he makes with the clubs and the teams. And also from the various endorsements which he had signed. In June 2017, Jordan had signed for Everton for a fee of £25 million. If we talk about the English Premier League (EPL), then it is one of his main sources of wealth. The English Premier League helps Jordan to earn an annual salary of 5.2 million euros.

The contract which he made with Everton FC is for a total duration of six years. If we rely on the sources, then it is said that its value is around 31.2 million euros. Other than this, he had also earned a great amount by branding several types of equipment. Big brands that dominate the world market like Nike, Puma are the sponsors of Jordan Lee Pickford. Jordan Lee Pickford owns a beautiful mansion in Cheshire, England. Sources say that the worth of that mansion is around  2.1 million euros. It is equipped with five bedrooms, a home cinema and also a jacuzzi. He is also known for his love for royal vehicles. Reports say that Jordan is known to ride a Mercedes Benz C220 AMG Sport.

Jordan is the type of person who knows the value of society. After gaining a huge name, he didn’t forget to repay the community from where he came. Till now, he has made several donations to various non-profitable organizations and charitable groups. 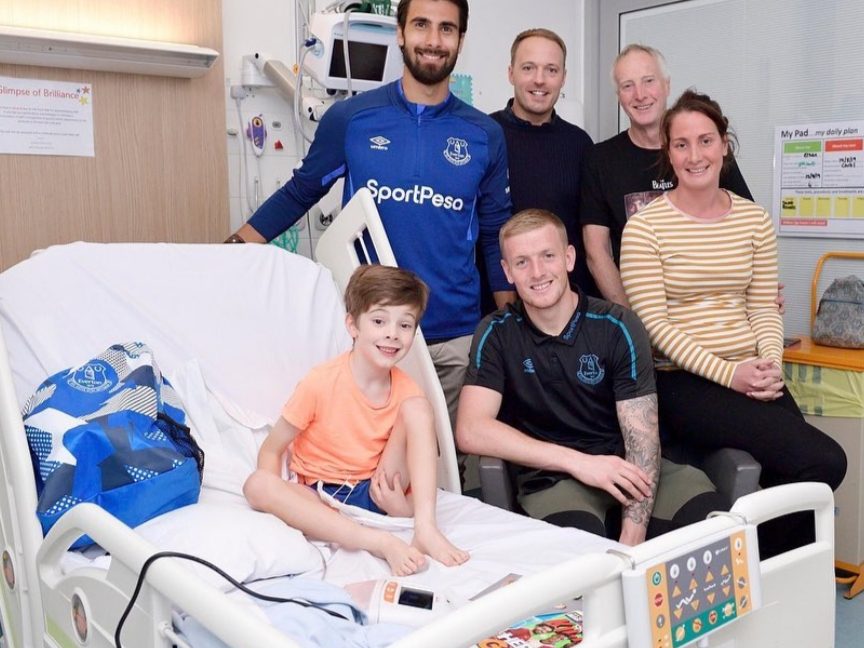 Also Read: Who Is Drake’s Baby Mama? Net Worth Of Sophie Brussaux

At the 2021 European Championships, Jordan Lee Pickford had won the Golden Glove award. By his skills and talents, Jordan had taken his country to a runner-up finish in the tournament. In the competition, he had surrendered in front of only two goals, and hence, racked up five clean sheets in the process. The tournament proved to be Jordan’s one of the most successful matches in his entire career. During the tournament, Jordan’s closest competitors were particularly Belgium’s Thibaut Courtois and Italian goalkeeper Gianluigi Donnarumma. They both had three clean sheets each. Jordan’s team was in their full spirit. They have given their best. Moreover, they haven’t conceded a single goal till the quarterfinals. 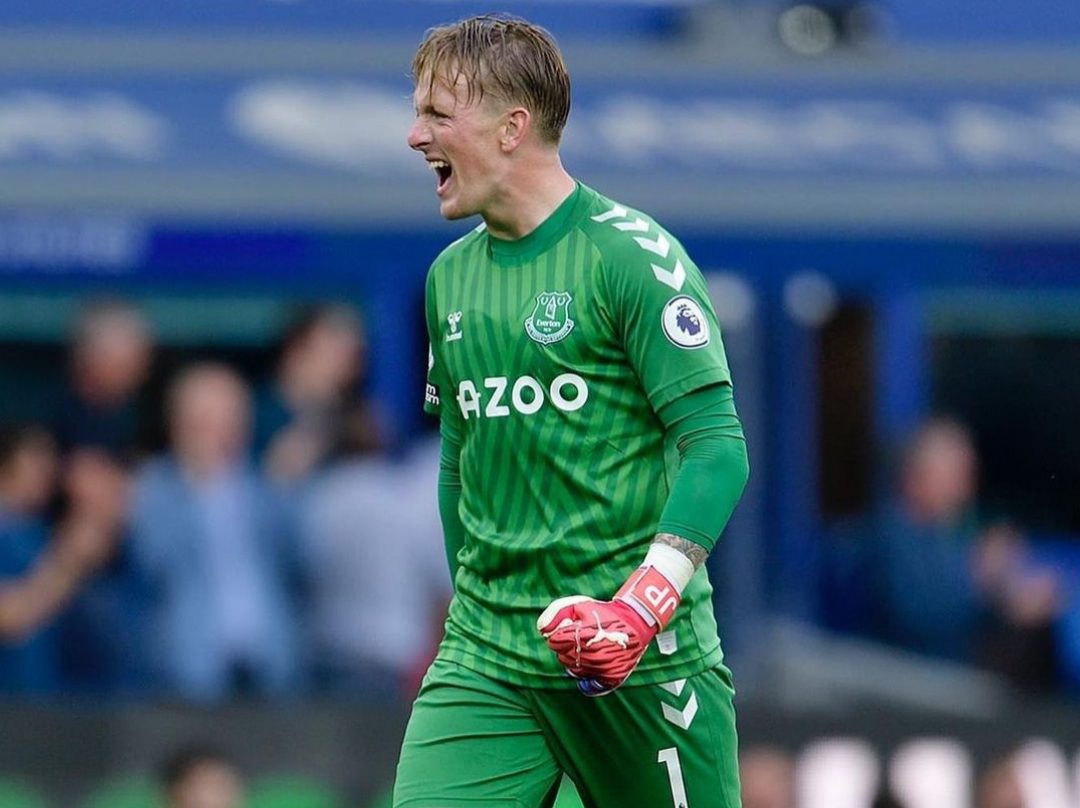 Also Read: Ezekiel Elliott’s Girlfriend: Who is the Footballer Dating in 2021?