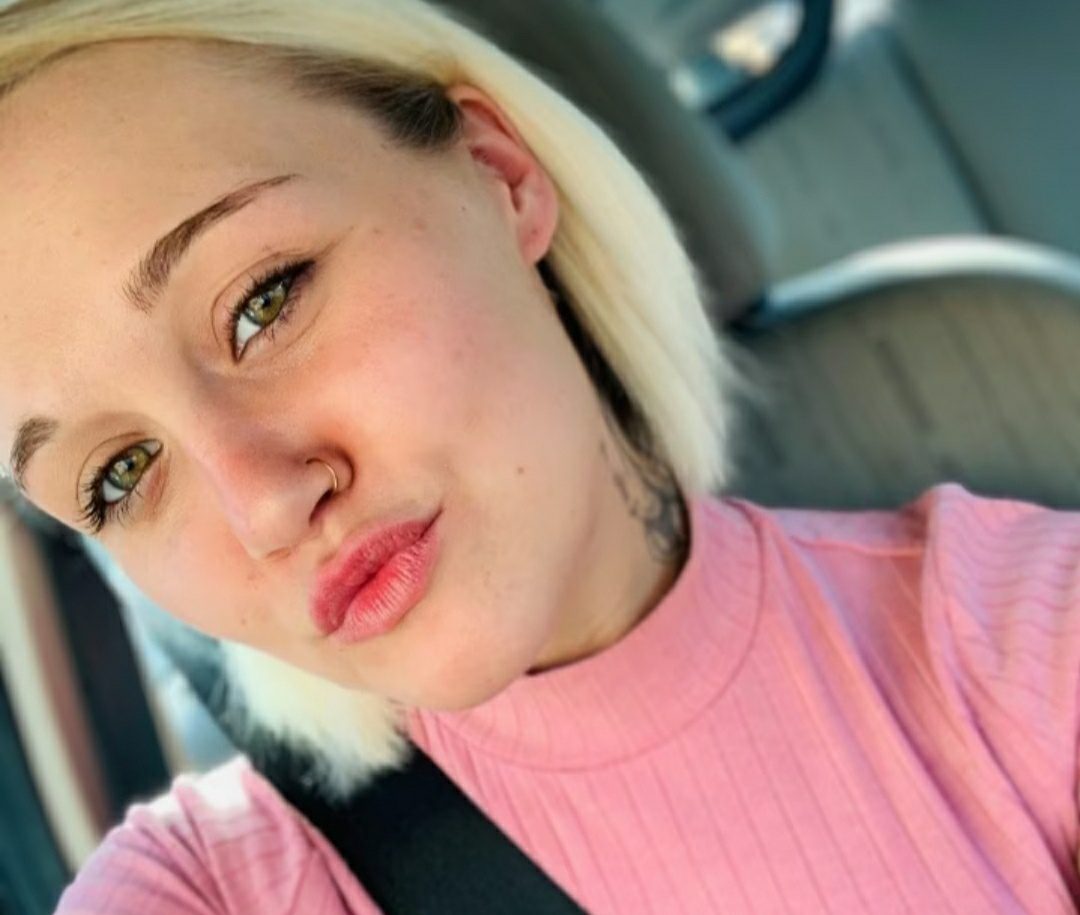 What do we know about the late Jordan Cashmyer’s Dating History? This discussion also calls for the details of her tragic death, the news of which broke out a few days back. Most of you might not be aware of who she was. Jordan Cashmyer was a television personality, more precisely a mother who struggled enough to take proper care of her children. People know her for her appearance in the MTV reality series 16 and Pregnant. It’s more like a documentary show centered on how teen mothers struggle with their families and kids. Jordan Cashmyer appeared in the show, with her then-boyfriend, Derek Taylor. However, things turned out wrong.

Knowing her struggles through the show, people want to know Jordan Cashmyer’s Dating History. Besides this, the recent news of her tragic death is also ruling the internet. How did she pass away? What do we know about her sudden death? Everything is covered in this article. If you want to know, this article is highly recommendable. Stick to the end!

In the series, 16 and Pregnant, Jordan Cashmyer appeared with her boyfriend of that time, Derek Taylor. The couple gave birth to a cute daughter on 7 March 2014, whom they named Genevieve Taylor. Jordan’s parents didn’t approve of their romantic relationship and thus disowned her. She had to leave her house and thus had struggled a lot during her pregnancy. Right after her birth, it was very difficult for both Jordan and Derek to take proper care of their child. However, after their appearance in the series, they broke up shortly. It was their mutual decision. She became homeless. Her parents took the temporary custom for their granddaughter. It was in 2015 when Jordan gave the custody of their child, Genevieve, to Derek’s parents. The reason for giving away the custody was she wanted to work on herself during that time. 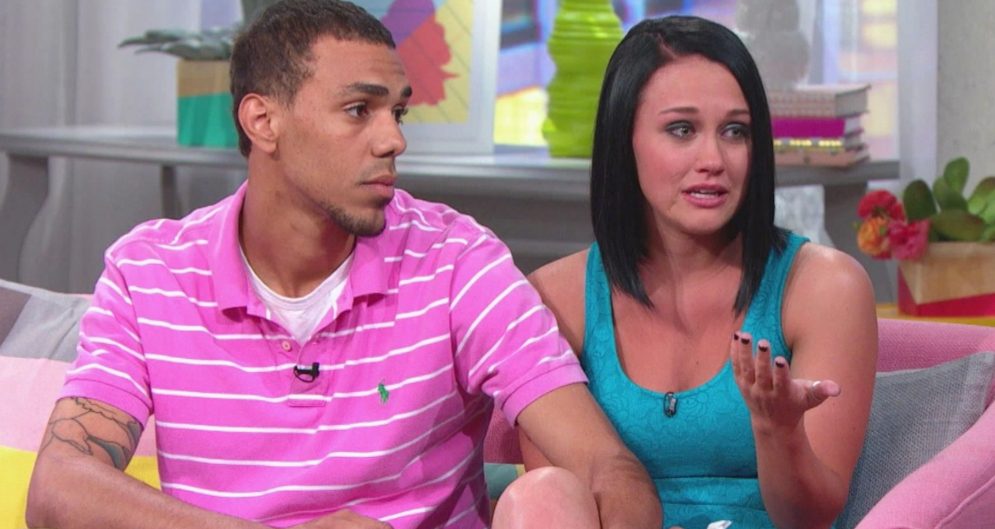 Thereafter, she started dating Michael Schaffer. They were deeply in love with each other. After struggling with mental issues, addiction, and everything negative, she finally found peace in him. With him, Jordan welcomed her second child, again a pretty daughter, Lyla. She was born last year, in June. After a few months, Michael passed away.

Yes, it’s shocking news to many of you. The 16 and Pregnant star Jordan Cashmyer passed away on 16 January 2022. She was then 26 years old. Her father made it to his Facebook, declaring this saddening news of their daughter’s death. Both of her guardians are heartbroken. They also stated that no parent would want to get such news, that too over a phone call. However, the cause of her sudden death is still a mystery. People are unaware of her identity behind the struggles she has been through her entire life until death.

Knowing this, many sent them condolences, and we are hoping for her soul to rest in peace! Many of her colleagues stated it to be a huge loss, mentioning how caring and kind she was. Also, few stated that they feel grateful to meet with such a person as Jordan Cashmyer.

How Old Was Jordan Cashmyer?

Jordan Cashmyer was born in 1996. The exact date of when she used to celebrate her birthday is not yet known. Dying in 2022 makes her 26 years old as of now. 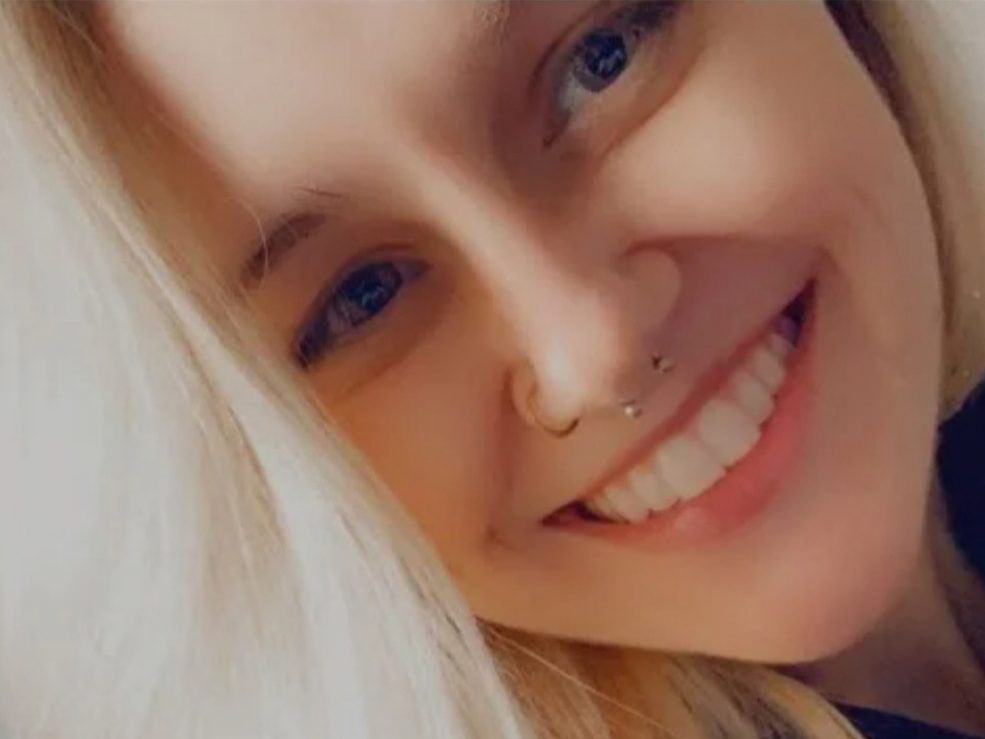 Also Read: Fashion Veteran André Leon Talley Passes Away At The Age Of 73

She was born to Kari Burchill (mother) and Dennis Cashmyer Jr. (father). Moreover, Jordan got along quite well with her stepmother, Jessica Cashmyer.

It was in 2017 when Jordan Cashmyer started working in a strip club. She got highly addicted to drugs. For possessing drugs, she got arrested. However, she maintained a sober life in 2021. But that didn’t last long as she left all of us, right at the beginning of 2022.

Sending condolences to her family and close ones!