Jordan Belfort Net Worth: How Much Does He Own? 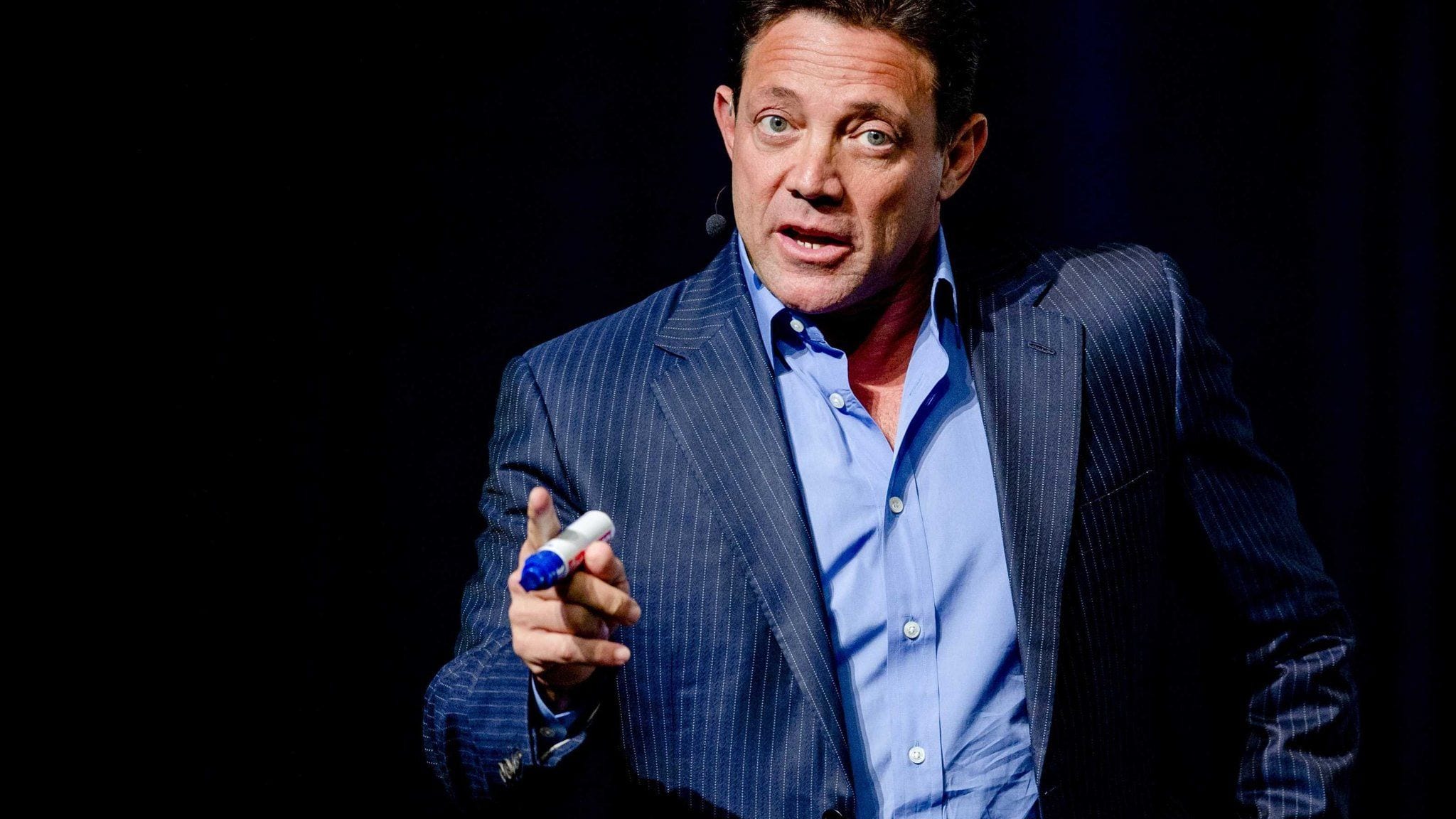 We have discussed a lot of authors in the past. Likewise, there are a few of them who hold a special place in the world but in an unconventional way. We are talking about the famous author Jordan Belfort. Also known as “The Wolf Of Wall Street”, his life was the inspiration for the famous blockbuster movie with the same name. The movie starring Leonardo DiCaprio was based on the biography written by Jordan Belfort. Since the movie came out in 2013, more and more people knew about him within and outside of the United States. Jordan has been in the news for his fortunes but also has been known for his motivational speaking and his writings.

Belfort was born in New York City on the 9th of July,1962, in a Jewish family. However, he grew up in Bayside, Queens, and made a good amount of money selling Italian ice to people near his home. He always had a thought of making from an early age which leads him to certain endeavors. Going through his life history at once shows us that Belfort has been associated with various fraudulent cases. However, this helped him in gaining recognition in the later years. Because of all these people have often had their eyes on his earnings, his fortune, the things he owned, and his net worth overall. 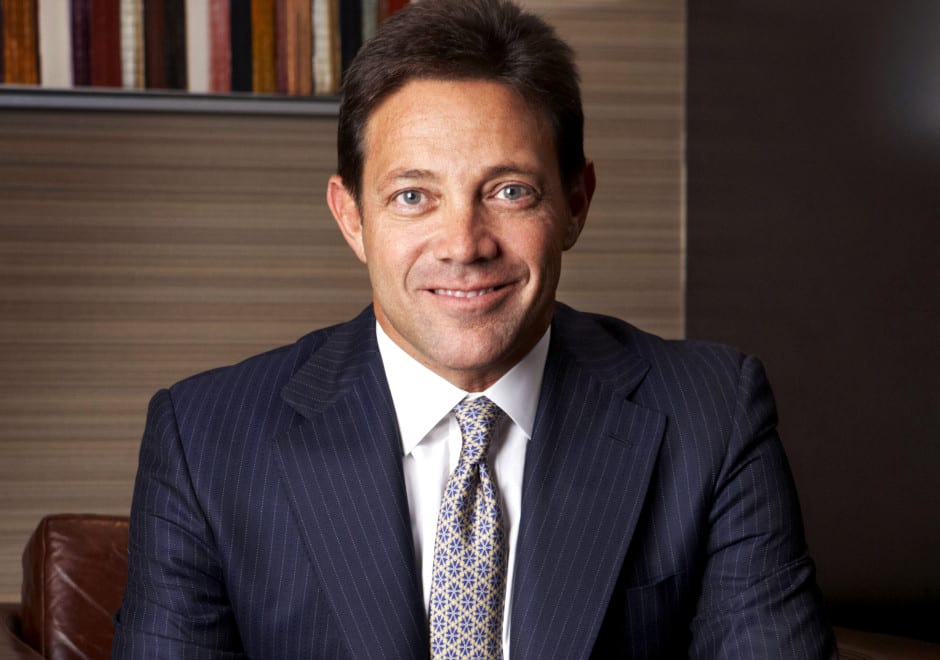 Jordan Belfort has made quite a name for himself and a big fortune too. The current net worth of Jordan Belfort is estimated to be around $100 million as of 2021. Most of his net worth came from his firm Stratton Oakmont which made money from marketing penny stocks. He founded the firm in the early years of the 1990s and made it a huge profit-generating source. Although it was later found that he was involved in money laundering. The scam was very well known in the country as it caused millions of dollars of investment loss to his investors. This tells us a lot about how he made such a high net worth.

Although he was not sparred for his fraudulent activities and was indicted in 1998. He had to serve a jail time of almost two years for the scams. Not only he served in jail, but he also paid a hefty amount which he stole from the investors. All these paybacks and jail time had a big impact on his net worth. This must-have caused his fortune to come down largely compared to what it could have been. But one cannot deny the fact that having a net worth of close to $100 million is still a big deal. Jordan has also earned around a million dollars for selling the rights to the movie, which became a huge hit. Other than these earnings, he also made quite something from his writings. Belfort wrote the two biographies, namely “The Wolf Of Wall Street” and “Catching The Wolf Of Wall Street”.

Jordan has also made quite a name with his writings which were published in many countries around the world. They have also been translated into 18 languages. “Way of the Wolf: Become a Master Closer with Straight Line Selling” was also one of his writings which was released recently. Coming out of his writing career, he is also known for his motivational speaking. The inspiration for his motivational speaking career came after his release from prison. He wanted to go around and tell people about the way of doing business and grow without committing the same mistakes as him. Since then, he has done a good business out of it, and that contributes to his net worth effectively.

Belfort’s personal life has been a witness of two divorces. He first divorced his wife Denise Lombardo, with whom he was married for around 6 years. This divorce took place when he was running his firm Stratton Oakmont. He then married Nadine Caridi and had two kids with her. However, they got divorced too in the year 2005 as he was accused of domestic violence by her. Currently, the author is known to be engaged to Anne Koppe however are not married yet.

Usain Bolt Net Worth: How Rich Is The Star Sprinter?

Paul McCartney Net Worth: How Much is The Iconic Popstar Worth Now?