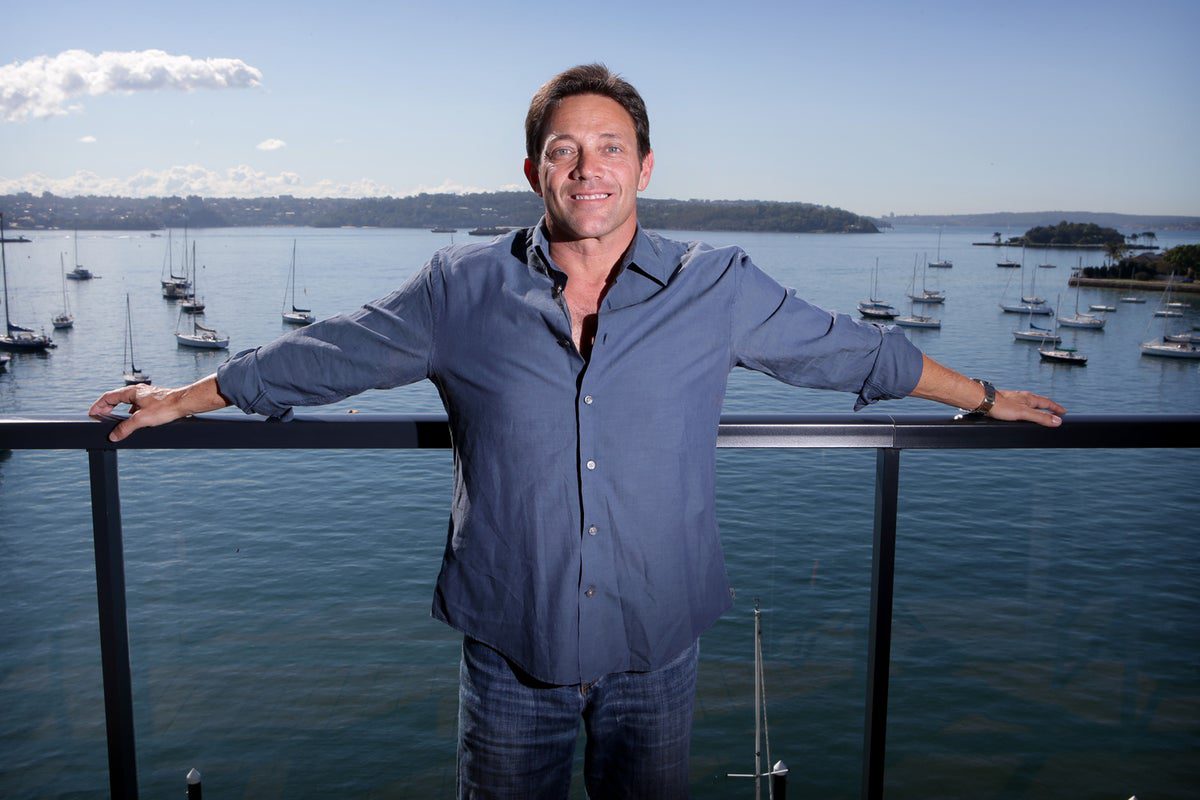 Who is Jordan Belfort’s Girlfriend? Jordan Ross Belfort is not an ordinary man; he was a stockbroker. His followers buzz about Jordan Belfort’s dating news. He was gifted with the ability to sell from an early age. He began his career as a stockbroker, and in the 1990s, he made millions of dollars illegally through his investment firm, Stratton Oakmont. Jordan pleaded guilty to defrauding multiple investors and other offenses relating to stock market manipulation after he couldn’t withstand the pressure from law enforcement agencies. In the ‘penny stock swindle,’ he also admitted to running a boiler room.

He was imprisoned for around 22 months. He testified against several subordinates and partners participating in his fraud schemes as part of an arrangement. Since then, Belfort has changed his ways and given countless motivating talks. When he first began giving talks, he focused on ethics and inspiration. Later, he changed his concentration to entrepreneurship and sales abilities. In his presentations, he highlights the importance of ethics in running a successful business, as well as how to avoid the mistakes he made during his career as a broker.

Belfort authored two memoirs after his imprisonment and time in prison. The first, The Wolf of Wall Street, was adapted into a 2013 film directed by Martin Scorsese and starring actor Leonardo DiCaprio. Jordan published another memoir, Way of the Wolf, a self-help book, in 2017. He has been chastised for benefitting from his story of stealing money from unwitting victims while leaving his victims with nothing.

Jordan has reinvented himself as a motivational speaker after a series of scandals and a spell in prison for securities fraud. On Wall Street, one of his main concerns is the distinction between greed, ambition, and enthusiasm. 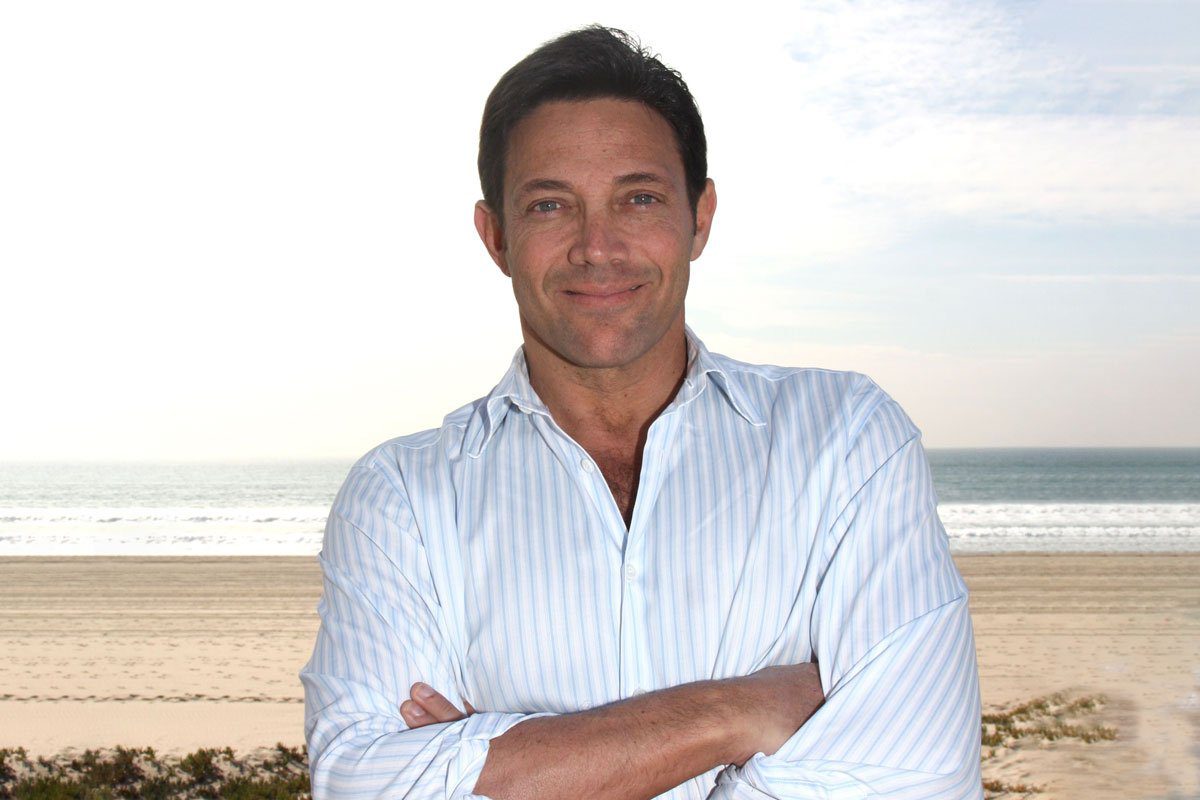 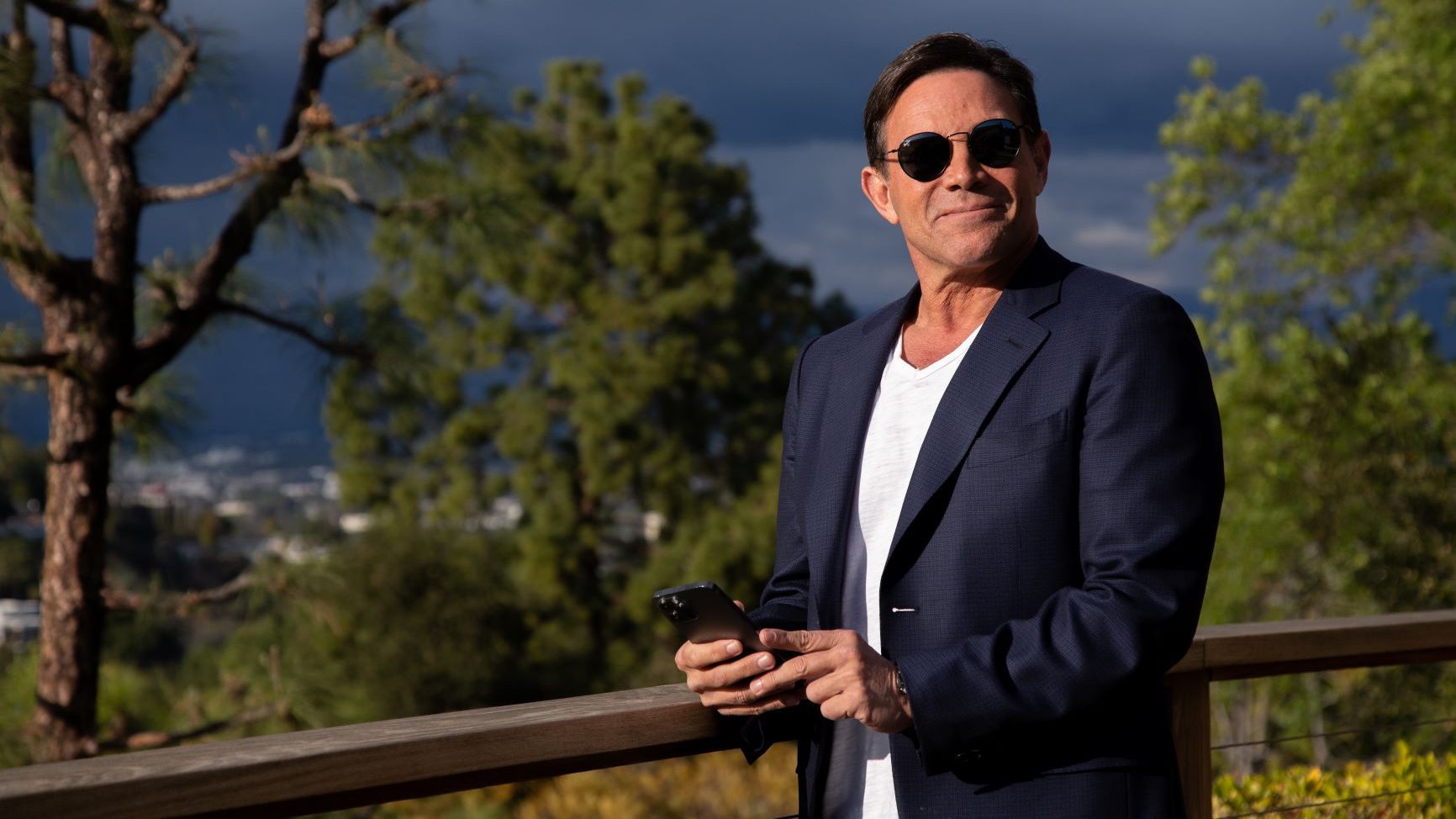 Life and scams of Jordan

Belfort dated and was romantically connected with a number of celebrities prior to his romance with Cristina. Jordan’s first marriage was to Denise Lombardo, his ex-wife. Their relationship, however, was short-lived. Belfort began seeing Brooklyn-born beauty Nadine Caridi after his divorce from Denise. At a party, the former couple ran into each other.

They afterward exchanged wedding vows. In a similar vein, they welcomed two children from their previous relationship. The couple divorced in 2005 after Caridi filed for divorce based on her allegations of domestic violence. Jordan married his third wife, Anne, in a similar ceremony. Theirs was also a short-lived relationship. Belfort is currently having a good time with her new sweetheart Cristina.

Jordan Belfort’s girlfriend Cristina Invernizzi is a model and actress, as previously stated. Cristina Invernizzi recognizes herself as an actor, according to her Instagram. Furthermore, before beginning her modeling career, Belfort’s love competed in various beauty pageants. She competed in and won the Punta del Este modeling competition. Cristina said in one of the interviews that she was on vacation with her family when she learned about the beauty contest.

Jordan Belfort was born in 1962 and hailed from Queens, New York, and had an early mastery of the business. Belfort sold Italian water ice treats out of cheap polystyrene coolers at a beach near his childhood home. This was discovered in his memoir, The Wolf of Wall Street. He and his accomplice made a stunning $20,000 during the summer months between high school and college.

Jordan Belfort went to American University to study biology. Back then, he intended to enroll in dental school with the money he had saved from his previous endeavor. He pulled out from the University of Maryland School of Dentistry after the dean informed students on the very first day, dentistry was not a route to economic success.

Belfort committed the criminal practices that would ultimately land him in prison while serving as the founder of Stratton Oakmont. Pump-and-dump strategies to artificially increase the price of penny stocks were used by Stratton Oakmont in a number of distinct frauds. 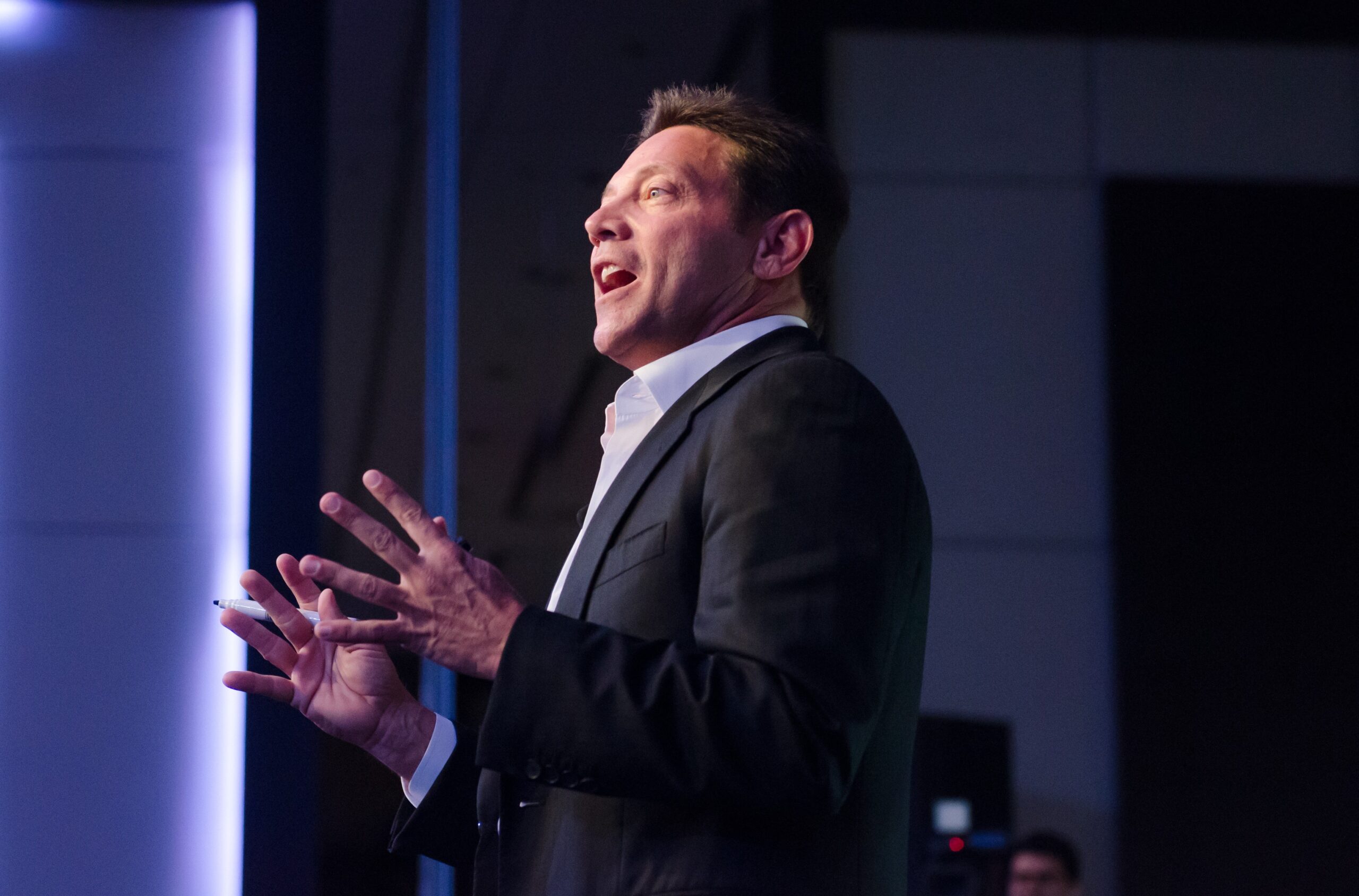 The company operated as a boiler room, with a team pressuring investors to buy in highly speculative products. The firm is claimed to have employed around 1,000 stockbrokers at its peak, who was in charge of investments worth over $1 billion.

The National Association of Securities Dealers (NASD) has consistently taken legal action against Stratton Oakmont throughout its history. The company was closed down in 1996. Belfort and his business partner Danny Porush were charged with money laundering and securities fraud in 1999.

Belfort admitted to defrauding his investors out of as much as $200 million through pump-and-dump schemes. He was sentenced to four years in prison, which he completed after 22 months.