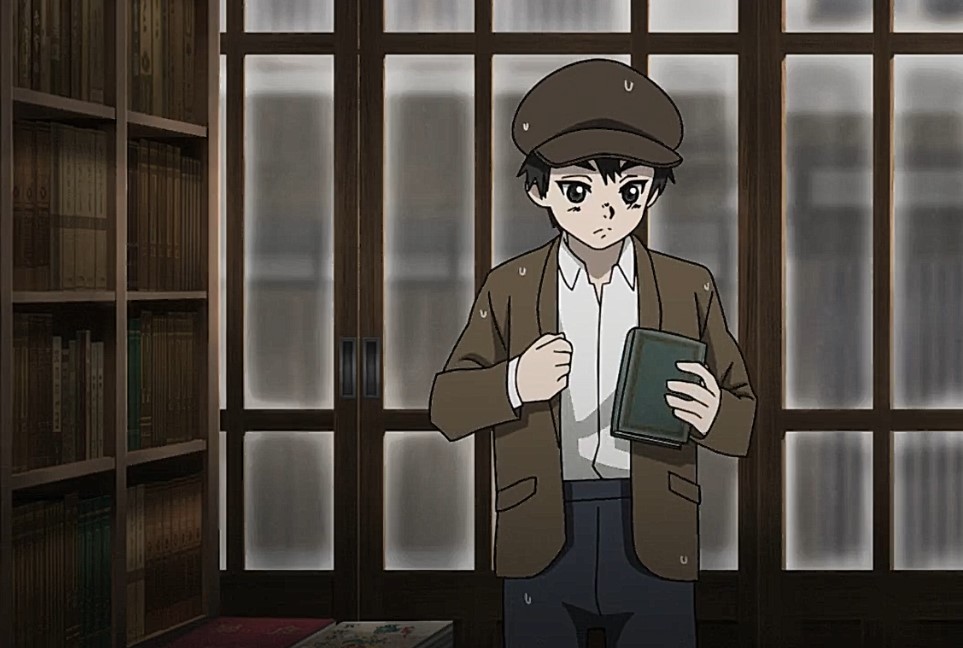 Sawa has finally got her revenge, and she has executed the villains who killed her parent. She decided to part way with the Nue organization since there nothing left to do. But Jin decided to give her time to think about what she will do next. Elena has discovered that she is pregnant, and the father got excited about it. In the morning, Sawa collapse, and Asahi help her recover. The episode is titled Confidential File 623, Daybreak. Makoto arrives, and Asahi asks if he hates Sawa; Makoto told her that Sawa is a warrior, he loves her.

He told her about the deadly drug that they have fed to Sawa. The death drug hake Sawa die after 10 seconds, and after three hours, she will wake up. Makoto reveals that they have completed her wish of dying, but she won’t die. He also told Asahi to convince everyone that Sawa is dead during those three hours. They realize that their plan mustn’t fail. Makoto told Asahi that a messenger boy would arrive around 1:30 PM. In the present, the messenger boy arives, and Asahi realizes that it is time.

Previously on Joran: The Princess of Snow and Blood Episode 6

Jin touched Sawa’s neck, checking if she is dead, and he comments that she is dead. He asks her to explain what caused Sawa’s death. Asahi explains that Sawa grabs her chest like she is feeling pain inside. She realizes that she has to put on a great show to convince Jin that Sawa is dead. She shows Jin crocodile tears while sobbing, and it touched Jin’s heart. Makoto told her that if she fails with her act, Jin won’t hesitate to kill her. Asahi manages to play her role and waits to see how Jin will react. 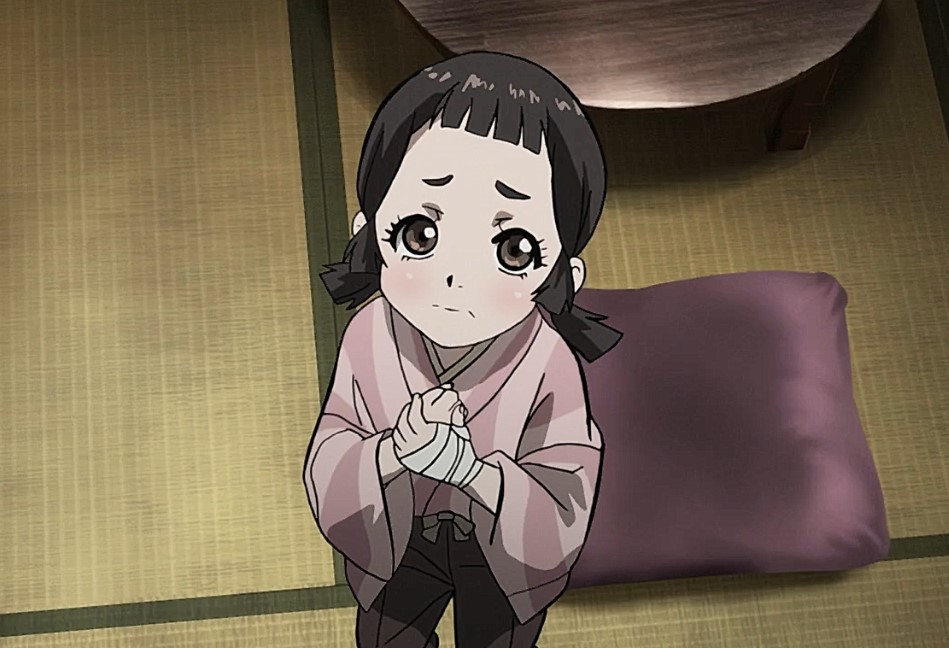 Jin touched her shoulder, and she got scared, thinking that Jin is not convinced that Sawa is dead. She looks at Jin while trembling, and Jin falls on his knees, telling her that she has his condolences for her sudden loss. Asahi realizes that Jin has fallen into her trap, and she continues crying. Jin told Asahi that he would handle the arrangements for her funeral and report her death. Asahi realizes that Makoto told her that when a member of the organization dies suddenly, they make sure to deal with it internally.

Also, read One Piece Chapter 1013: Spoilers And Where To Read Online?

Jin will come up with some excuse to run off with her body. Asahi realizes that she must no let Jin take Sawa away. She will have to run away with Sawa, or the game will take over. Everyone will be convinced that Sawa is dead, and the two will run away from the Nue organization. They took the body of Sawa, and Asahi gets to the back of the car. Jin also gets in, and she realizes that this might turn to be a bad game nut the plan is still on. Later they arrive at the graveyard and begin with the burial. Jin pays the last respect.

The undertakers complete their job of burying Sawa. Asahi realizes that there won’t be much air in the casket, and when Sawa wakes up, she will suffocate. Before the time is up, she will have to get Sawa out to stop her real death. Asahi realizes that if the plan goes well, they will reunite in the land of the living. After that, they will have to leave Tokyo and continue to live like a family. The plan was successful, and the two manages to escape. Two days later, Sawa and Asahi arrive in Iwai Prefecture.

Joran: The Princess of Snow and Blood Episode 7 Release Date