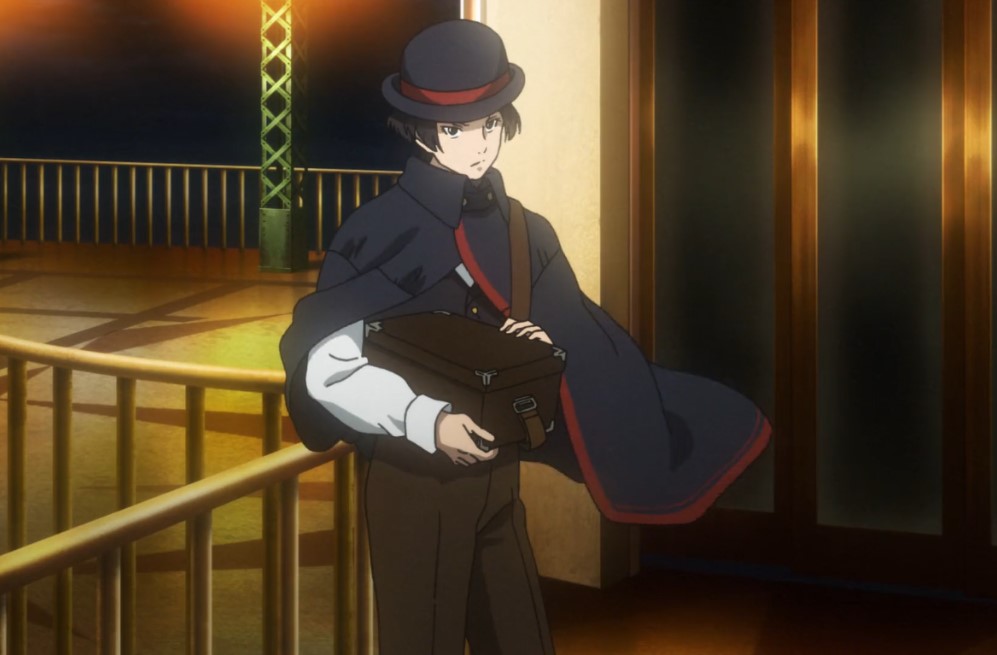 A group of men has gathered infront of Eleana’s room. They are entering inside and pay for her kissing them. They feel blessed after being kissed by the most beautiful lady in the town. Some men feel like their family’s problems are solved after getting a wonderful kiss like that. But she only kisses them on their cheeks, and they don’t rub it off. Meanwhile, Sawa is with Jin talking about their new mission. Jin told her that he had given the order for the Successor to be killed.

Sawa asks him why and she realizes that a lady needs to get her son back. The lady told her that if she helps her get her son, she will tell Sawa the truth about Nue’s organization. Saw promised the lady that he would help find the culprit who killed her parent at her young age. Jin told Sawa that he was given orders to kill by Yoshinobu.

Update: Zack Snyder&#8217;s Zombie Thriller: Army of the Dead | Army of The Dead 2021 Is Exclusively Coming To Netflix

Previously on Joran: The Princess of Snow and Blood Episode 3

Sawa can’t believe that Jin wants to kill a small boy. Jin told her that he hopes she has forgotten about feeling pity for anyone. . Sawa left the room and headed somewhere. Elena joins Jin trying to seduce him, but Jin comments that he is not interested. He reminds her that she has tried many times, but she ends up failing. Jin left the room, telling Elena to continue doing her job. Elena is disappointed that Jin didn’t do her. But she smiles that she got other appointments.

Meanwhile, Makoto met with Sawa, who told him that he would be dead if he steps closer to her. Makoto comments that he feels shame about the treasurer. Sawa asks him what has happened to Kyoko’s body, and he replies that Kyoko’s body was retrieved. Makoto also reveals that the cleaner would be taking care of the body. Sawa comments that Kyouka has vanished, and life goes on as nothing happened. Makoto reveals that there is peace around the city and all thanks to Yoshinobu.

Sawa replies that lots of people know nothing about what is happening. But also, other Nue members don’t know the entire truth. Makoto comments that the truth is not important than achieving their goals. He told Sawa to trust what she could see, and Sawa realizes that she has found who killed her parents. She comments that she would kill Janome. Makoto told her that if she wants to kill Janome, she must drop the sister act. Meanwhile, Elena ends up doing it with another handsome hunk from the town. 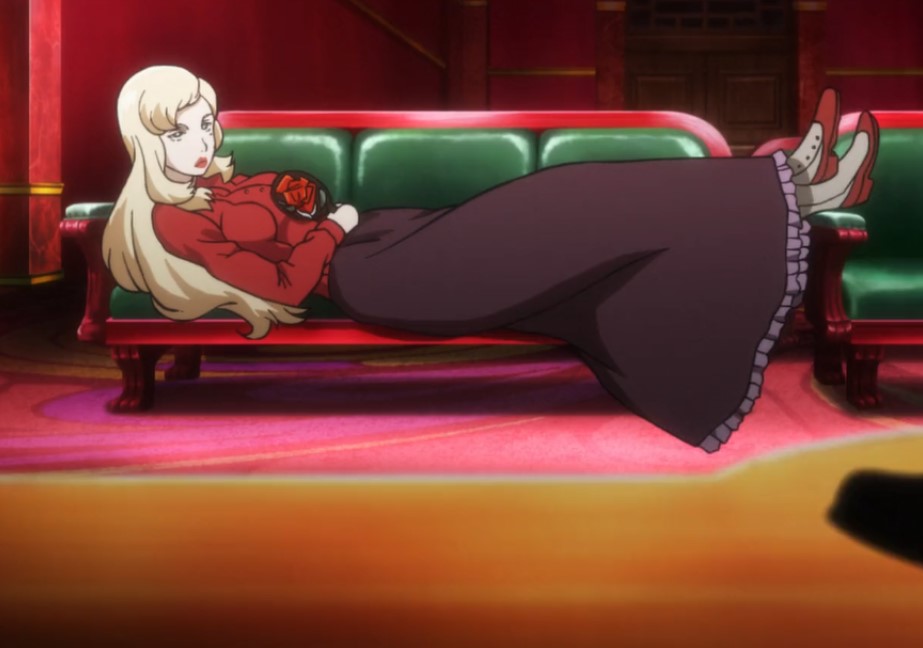 She was satisfied by his performance. Makota told Sawa that he knows people that could be trusted in protecting her little sister. Sawa asks him why he is helping her, and he replies that it is just a matter of time. Makoto is worried that if Janome finds out, Sawa and her little sister would be in danger. Sawa comments that she wouldn’t care if Asahi died. He realizes that she is hiding the truth to hide her emotions. Makoto comments that Sawa is just like her.

He knows that she doesn’t want Asahi to die just like him. That’s why he is getting the men to protect Asahi. Makoto quotes something, and Sawa comments that it is the first scene of Shakespeare’s The Merchant of Vince. Makoto told Sawa that she needs to focus on playing her part. On her way home, Sawa recalls everything about her past. She realizes that Janome is a brilliant scientist in service to Yoshinobu. Janome carried out inhumane experiments on children and the elderly.

He went as far as to use himself as a test subject. Sawa has seen the side effects of what Janome has done to himself, but she closes her before she sees his face. Janome has pursued the secret of immortality via cellular genetic modification. He found out about Sawa’s clan, and it set him off. Later the Nue organization head out to look for Janome. They met with a guy who knows where Jenome is. The guy blew himself, and the truth remains hidden.

Joran: The Princess of Snow and Blood Episode 4 Release Date and Preview

Read Preview: Joran: The Princess Of Snow And Blood Episode 2 And 3.

In this article:The Princess of Snow and Blood