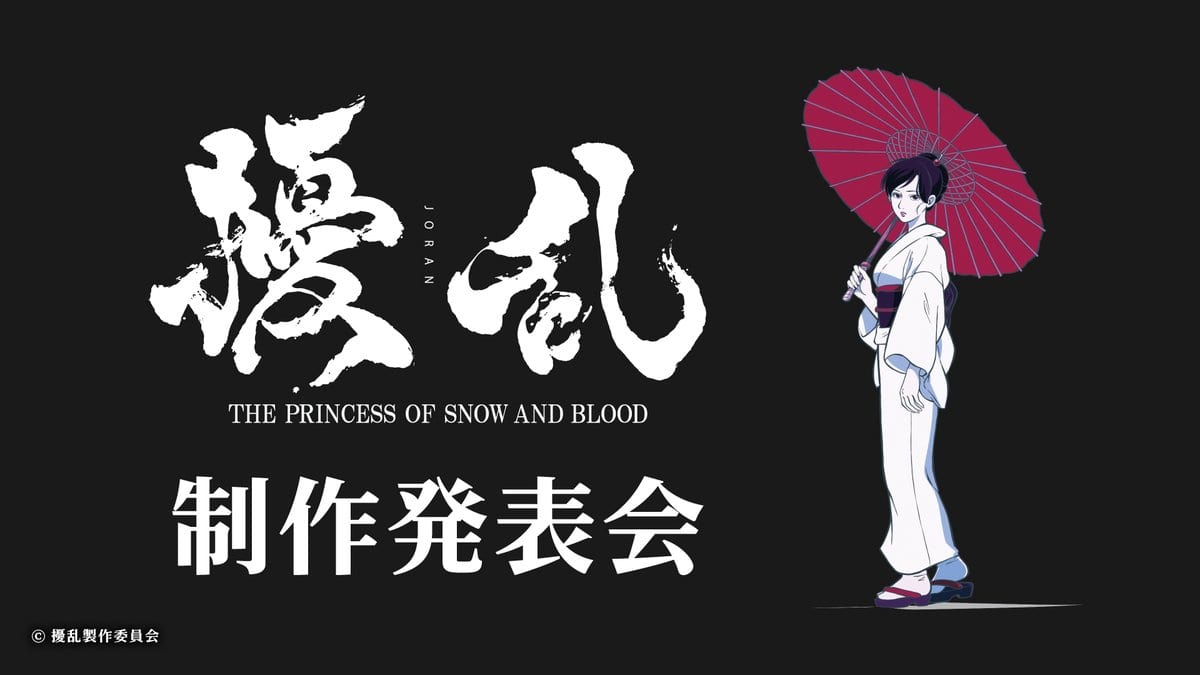 'Joran: The Princess Of Snow And Blood', C[Bakken Record]

The Anime television and web series have also been premiered on various platforms. The opening theme song of ‘Joran: The Princess of Snow and Blood’ is titled “Exist” while the ending theme song is titled “Embrace of Light”. Both of these songs have been performed by Raise A Suilen. 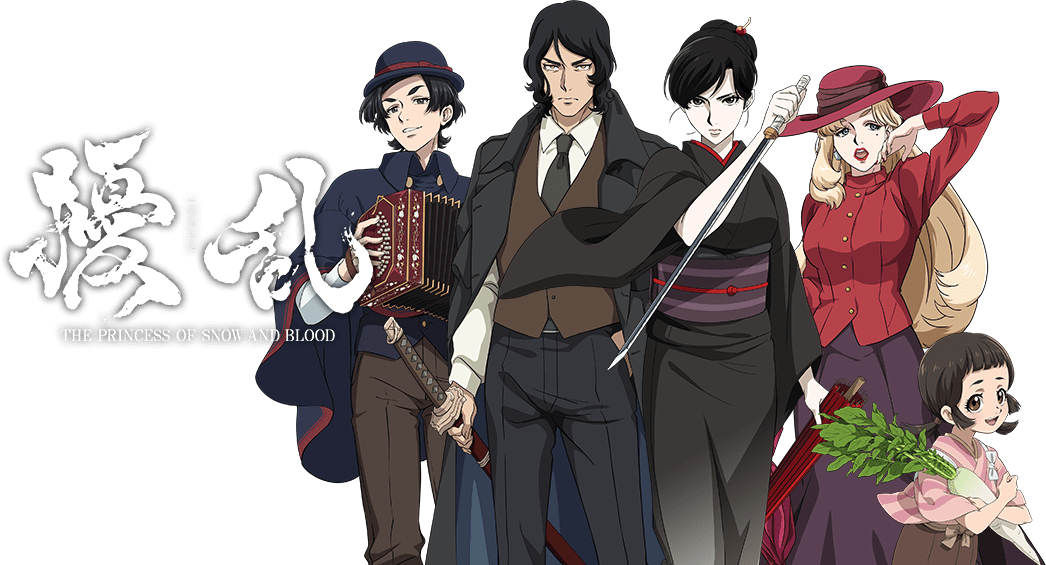 The Official Poster Of ‘Joran: The Princess Of Snow And Blood’, C[Bakken Record]

‘Joran: The Princess of Snow and Blood’, Episode 2 – Review

The audience has said that they experienced nostalgia while watching ‘Joran: The Princess of Snow and Blood’. Maybe because of the ‘2010’ vibe that is given off from the first two episodes – especially the second episode. The one-liners in English were a pleasant surprise. Overall, the viewers think that the second episode was much better than the first one. The sound quality seems improved, even the transformation fight scene had a greater impact on the audience. The audience loved Yuki’s transformation as the animations get heavier and even more intense. The backgrounds and the setting of the series are absolutely stunning. For instance, the wide scene of the dock showcasing various houses decorated with pretty lights.

Even a couple of scenery shots were extremely beautiful. As vibrant as they looked, it did not seem that the creators of the series went overboard with the main setting of ‘Joran: The Princess of Snow and Blood’. This made Anime television and web series look more realistic. The audience also loved the character dynamics of the series because it looked as if there will be lots of opportunities for conflict between them – which evidently means more drama! The animation has also been conducted extremely smoothly, especially when Yuki was beating up those evil thugs. The second episode shows how Yuki is not getting enough affection or respect from the other members of Nue. They would prefer Yuki to have died. Even though Nue’s leader to Yuki, the audience thinks that he is not trustworthy. He also seems to be immortal because he has not aged a day.

Episode 2 showcases some important scenes about the murder of Asahi’s parents. At first, the audience thought that it was understandable why Asahi wished to kill Yuki. The reason being Yuki killed Asahi’s parents; but when the scene changes to a flashback where the audience witness Asahi’s mother selling her off, it feels like their murder was a little more justified. Although, Yuki had not gone to meet Asahi’s parents with the intention of murdering them, but, because she needed to get important information out of them about Janome, since they used to work for them. There was horror plastered on Yuki’s face when she found Asahi as she probably started reminiscing about her own family. Now Yuki just felt as though she was raising and coaxing Asahi into murdering and taking her own revenge.

It is noticeable how Yuki is not loyal to Nue and is just trying to mix with them to take her revenge. Considering how the members of Nue are not fond of her either, the audience will not be surprised if they try to kill Yuki in future episodes. The next episode might also show a fighting scene between Yuki and Elena. Although, the audience hopes that Yuki holds back and finds another way to get the information out of Nue which is probably what the viewers will find out next week. 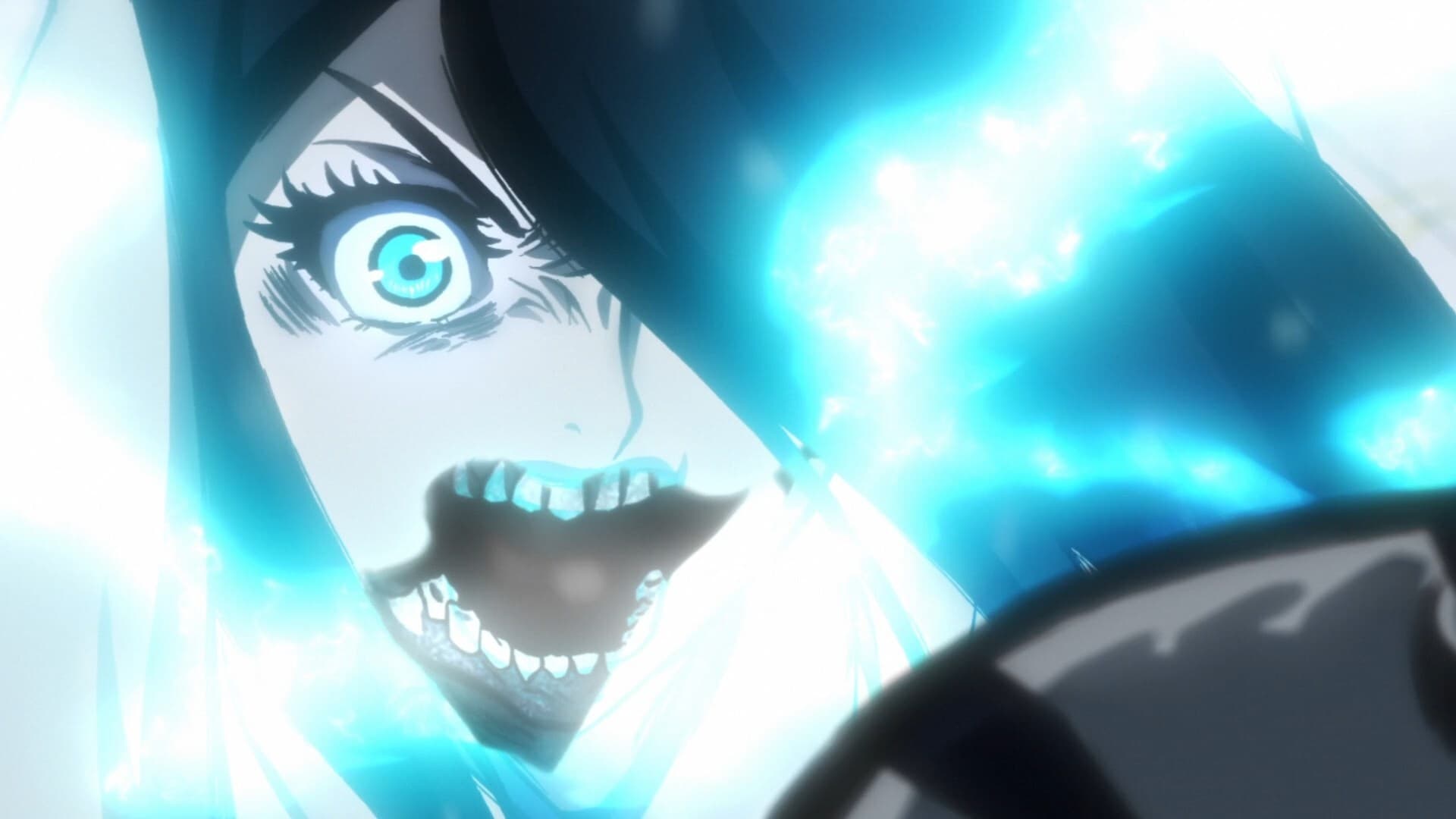 A Scene From The Second Episode Of ‘Joran: The Princess Of Snow And Blood’, C[Bakken Record]

Release dates of the upcoming episodes of ‘Joran: The Princess of Snow and Blood’

The official producers of ‘Joran: The Princess of Snow and Blood’ have not revealed the entire episode schedule of this Anime television and web series, yet. This is what we know about the release dates of the upcoming episodes:

Where can you watch the upcoming episodes of ‘Joran: The Princess of Snow and Blood’?

You can watch the upcoming episodes of ‘Joran: The Princess of Snow and Blood’ on the online platform called Crunchyroll once it gets released!