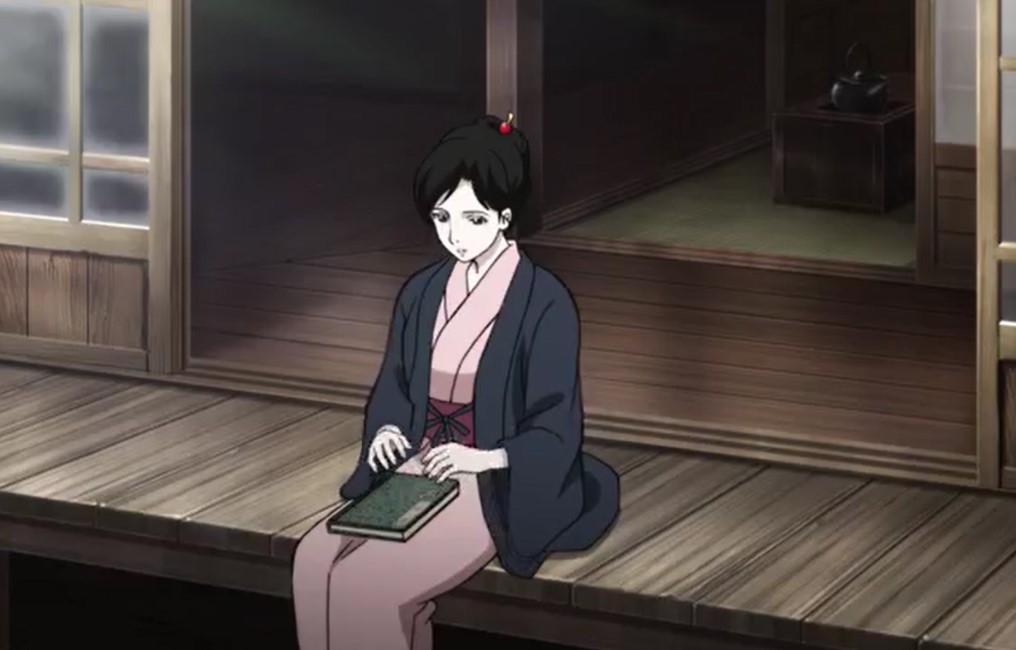 A mysterious man was found killed by the police inside the river. He was floating with, and the river turns red with blood. The citizens wonder what has happened. In the evening, it has been revealed that he is the fifth to have died. Jin and Makota discuss those five cases. They realize that those five men were playing an important role in the country’s future. Makoto asks Jin if he is sure that he is not referring to the Tokugawa regime’s future. Jin replies that he would not dignify that as an answer.

He also said that what he wants to know is how Kuchinawa even learned of the roster. Jin also reveals that no open except Nue agents would have known were that top-secret files were being stored. The assassination plot Hanakaze dug up a diversion. He thinks that if they can trace the tip back to its source, they will find their traitor. Makoto told Jin not to worry; he will get to it.

Previously on Joran: The Princess of Snow and Blood Episode 1 and 2

Jin asks Makoto about Sawa when he is about to leave. Makoto just replied, unfortunately, and Jin gets what Makoto wants to say. Meanwhile, Sawa is at her home with Asahi. Asahi is doing all the house chores, and she prepared a delicious dish for Sawa. Back to Jin and Makoto, they realize that Sawa is hurt, but she recovers fast due to her powers and regenerating abilities. Makoto thinks that it would have been easier if Sawa has died. He comments that may he should do Sawa a favor. 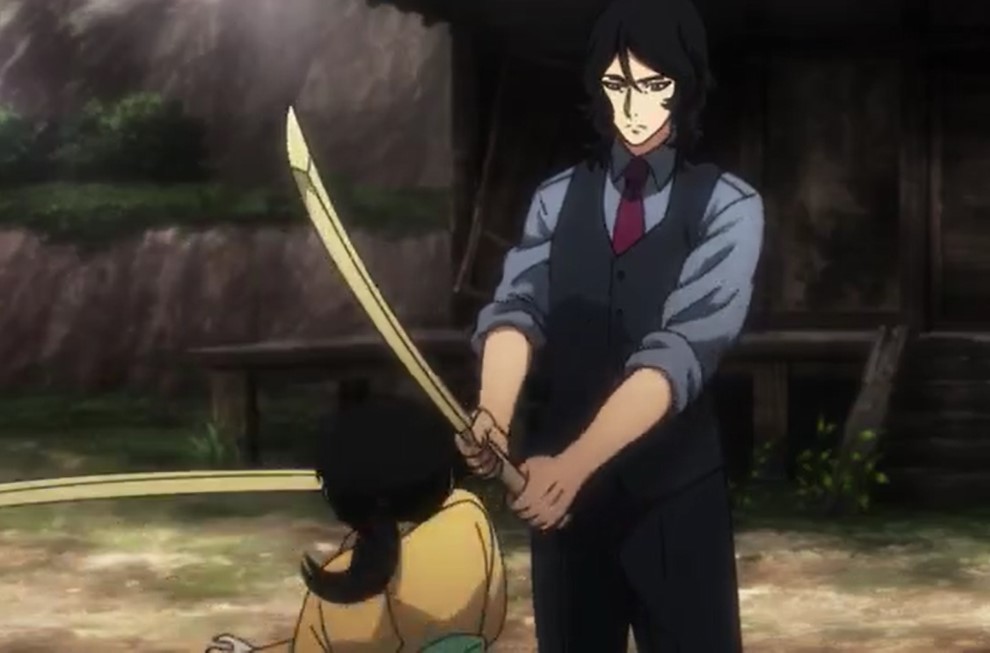 Jin kept quiet, thinking about something. Makoto told Jin that he is leaving. Back at Sawa’s place, she saw a white crow screaming. Sawa comments that she knows and she will never forget about it, not for a second. She sits down and opens a diary that reminds her about her past. In her childhood life, Sawa was talking with her mother, asking her what that is. Sawa’s mother reveals that it is a diary and she will keep it. That night the family enjoy joking with their one and one daughter.

On that day, a tragedy strikes and everything was taken from Sawa. She has witnessed events that are not meant for kids. Her love, family, and fortune was destroyed in seconds. Sawa was shocked and surprised, but when she snaps out from it, she saw her parents lying on the floor burning. They have brutally killed her family, and the incident affected Sawa’s life. 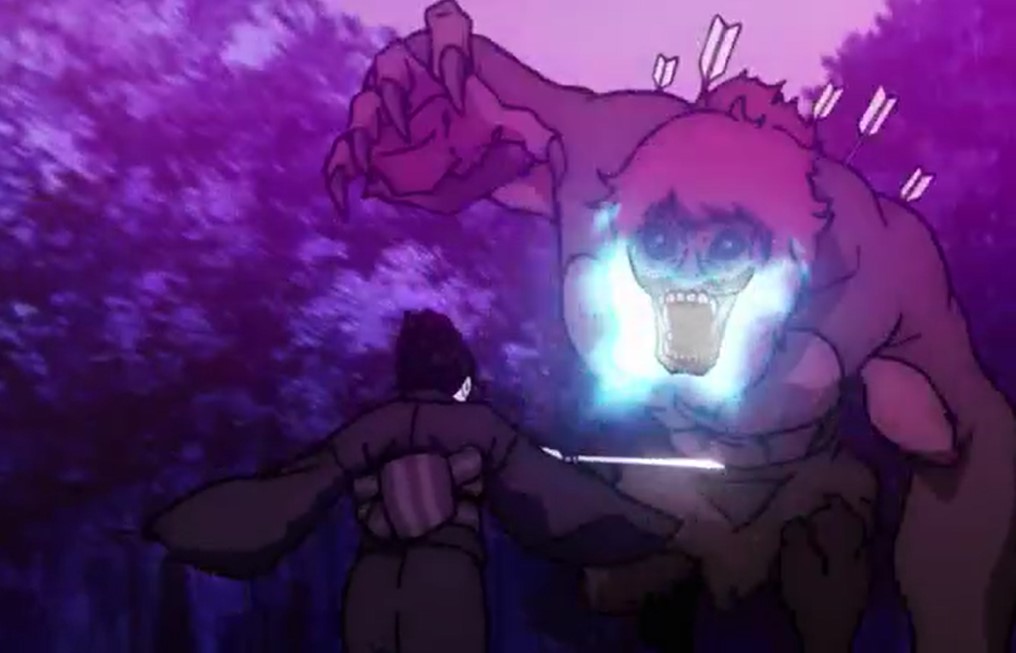 Sawa was hiding inside the cabinet when the samurai was slaying her family. She witnessed everything through the hole of the cabinet. She realizes that her mother was murdered before she could even write in her diary. Her father and brother were also killed. Sawa couldn’t react or do anything to save her family. All she can do is to stay hidden until the samurai leaves the house. That day the samurai slay everyone who lived in Sawa’s village.

Sawa was only the lucky girl to survive since she kept on hiding without making nice. After things have cooled down, Sawa decided to bury her family, and Jin encounters her. Jin helped Sawa with his men and ask if she wants revenge. He also reveals that right now, there is no way to know who killed her friends and family or why. He also asks her if she finds the killers one day would she kill them by herself. Sawa holds on to her mom’s diary and comments that she wants revenge.

Starting from that day, Sawa joined Jin, and her powers started to show up. Later Jin told Sawa that they are the secret organization that protects their country’s head of state, Yoshinobu Tokugawa. Jin also revealed that they are called Nue. He told Sawa that he is going to turn her into a Nue executioner. Jin started to train with Sawa. In the present, Sawa started to kill murderers and mosnter who kill innocents. Elena helps her to defeat a group of criminals and a monster that has just appeared.

Joran: The Princess of Snow and Blood Episode 3  Release Date and Preview

Find more about Sawa and the Nue organization here on The Princess Of Snow And Blood Episode 1 Trailer Revealed.