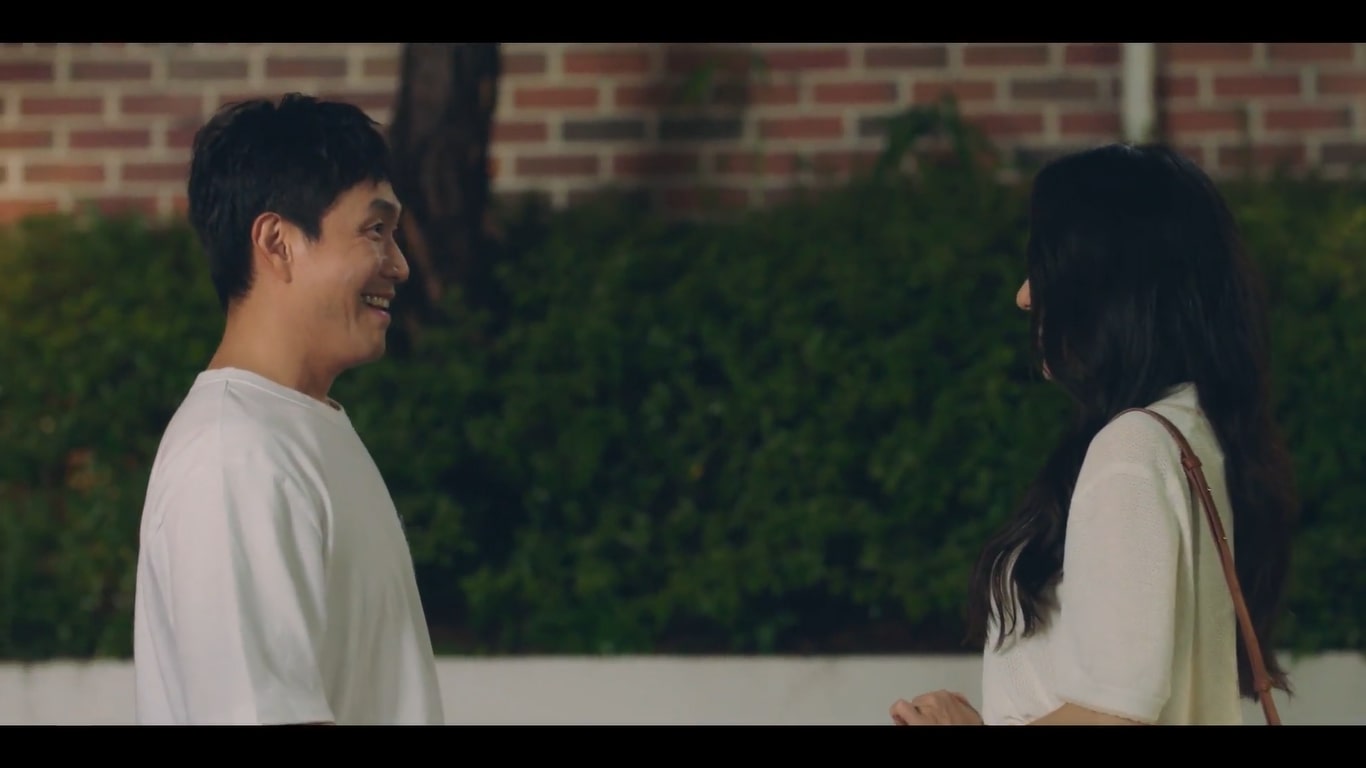 Episode 5 of ‘Uncle’ is going to show us the sweet transition of Joon Hyuk and Hwa Eum’s relationship! Though the two are not on bad terms at the moment, there is a lack of true emotional proximity. However, since Joon Hyuk has found out that Hwa Eum is actually his long-term fan, this is bound to change. All the fans of the show are eagerly waiting to see what the next episodes have in store for them. The previous episode did a great job of building character relationships.

The most important aspect, one can say, is the portrayal of how far rich privilege runs. The power the Momvely’s have over almost everything in their district is alarming. If they want something, they can simply have it. And if they want to see something ruined, it is only a matter of moments. One such example was how they ruin the reputation of the Taekwondo club the kids in the area go to simply because it aided Joon Hyuk is finding who stole his nephew’s shoes. For the mere act of providing CCTV access to Joon Hyuk, the Momvely’s create false rumours about the place that potentially ends business for them. This is just a taste of what they are going to do in the upcoming episodes.

From Ji Hoo constantly being targeted to Joon Hyuk recognizing Hwa Eum, quite a lot happened in the previous episode.

Poor Jihoo cannot seem to catch a break. After the shoe stealing incident at the Taekwondo club, one would think things would be quiet for a while. But Jihoo is treated cruelly by Sechan. The mischievious boy even goes as far as finding out that Jihoo has a nut allergy and trying to feed them to him. This marks a serious sense of malice intended on his part.

However, it is soon found out due to the CCTV provided by the club, that the mastermind behind all this bullying is actually Mingi. Mingi is the Diamond (head) of Momvely’s son. He takes after his mother, Hye Ryung (Park Sun Young) in the sense that he does not hesitate to get whatever he wants, regardless the means.

An intruder threatens the trio’s safety

While Jihoo is home alone one night, he finds someone in a cap and wearing all-black at their door. The stranger is seen desperately trying the password to the lock to gain access to the house. A frightened Jihoo quickly tries to call his mother or uncle but soon the person disappears. The stranger at the door is replaced by his uncle, who upon entering is quickly informed of what transpires. Joon Hyuk tries chasing the man but to no avail. He manages to make a prompt escape.

Joon Hee and Kang Il have an adorably funny encounter

The two are still warming up to each other and every interaction between them is absolutely adorable! While Kang Il is out shopping for undergarments for his daughter, he bumps into Joon Hee. She catches him in a hilarious situation and the two have a small sweet conversation. Now that Kang Il is aware than Joon Hyuk is her brother and not her husband, how will their relationship change? Joon Hee is also informed of the fact that he is a single father and everyone is excited to know what happens between them now.

Episode 5 of ‘Uncle’ will be released on Saturday, 25 December, 2021. Quite a treat for Christmas, is it not? Looks like we’ll be getting a lot of presents in the episode as well!

What to expect from Episode 5 of ‘Uncle’

Everyone wants to know what will happen now that the ‘blue bird’ has changed. The parent representative is no longer a Momvely. Can we look forward to a consistency in the way things are done at school? Or will the Momvely’s emerge victorious as they always have?

Where to watch ‘Uncle’

‘Uncle’ is being aired on TV Chosun every Saturday and Sunday. It can be streamed on Viki. With Hye Rung’s desperation to regain control growing, there is bound to be more exciting moments in the upcoming episodes. Joon Hee leaving her son in charge of his uncle also guarantees more emotional and warm moments between the two that you won’t wanna miss out on! 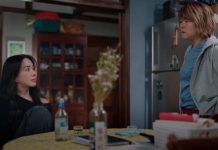 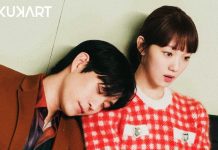 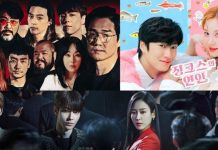