Jonathan Taylor Thomas Dating History: Who Has He Been With? 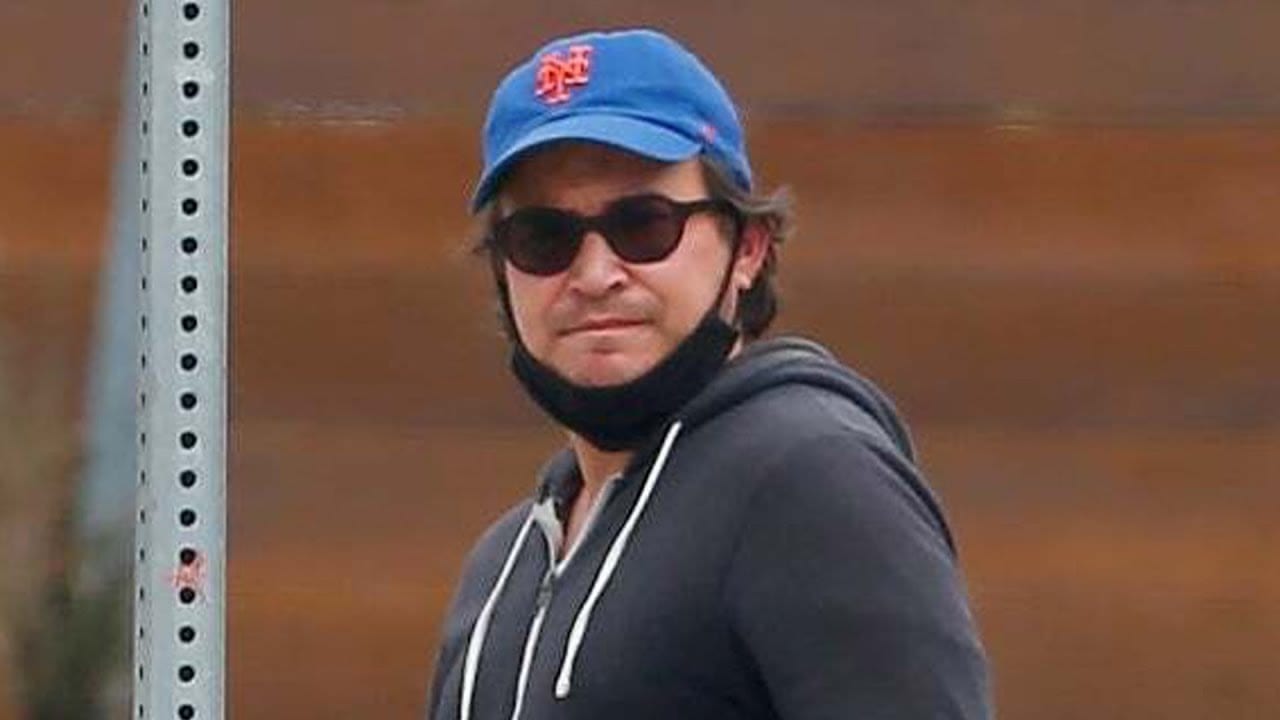 Jonathan Taylor Thomas’s dating history is something everybody wants to know about, and we thought, why not discuss that today, right? He is wildly popular in the entertainment industry as well as among the fans for his amazing looks as an actor and the talent which he casts into his role. His popular roles include being Randy Taylor on Home Improvement and lending his voice to young Simba back in the 1994 film of Disney called The Lion King. He has also worked as the voice of Pinocchio in the animated adaptation of The Adventures of Pinocchio.

Jonathan was born in Bethlehem, located in Pennsylvania. His mother used to be the personal manager as well as a social worker, while his father worked as an industrial sales manager. His folks split up back in 1991. As for his masters, Jonathan went to Harvard University, where he majored in philosophy as well as history. As for his third year, Thomas went abroad to St Andrews University in Scotland. The actor has tried to be a vegetarian for most of his life, and obviously, his fans appreciate the effort.

His career skyrocketed after his appearance in Home Improvement. Just like we talked about, the actor appeared in many films. His works include Man of the House as well as Tom and Huck. We have also seen Jonathan Taylor Thomas in I’ll Be Home For Christmas. Other titles include Wild America and Speedway Junky and also, Walking Across Egypt. Now, if you are curious about the dating history of the actor, we shall now go on to discuss all the times his dating rumors were released in the public.

It was back in 1997 that Jonathan started dating Nikki Hale. The two dated for a brief time in the latter half of the 90s and had the perfect young romance anyone could ever hope for. Although, reports of their split soon came after. The reason behind their break-up was the fact that Jonathan wanted to focus more on his work as well as his career. As of right now, Jonathan who is 39 years in age, is absolutely single.

Given the fact that he does not like to reveal much of his personal information on the internet, we can assume that he might be keeping his current dating life under a wrap. Also, Nikki Hale is actually the first relationship about which the media knows. Well, we are also pretty sure that he has never been engaged before in his life. In almost two months, Jonathan is going to turn 40 years in age, and we all wish the best for his present as well as future life. The actor was born under the Virgo sign.

Jonathan Taylor Thomas’s net worth in 2021 is 15 million US dollars. He has previously been in a relationship with Scarlett Pomers for almost 1 year. Till this point in time, he had no children with anyone and is assumed to be single by almost all the sources, and there is no information available about him having any relationship or affair. The actor used to be famous in the Industry for his hair. His hair is golden like honey, and people used to be in awe of his looks when he worked on the television and screen. But all his fans were pretty disappointed when we saw the actor disappear from the screen and never return back again. The last time we saw him, it was on Home Improvement as a guest star. He was with co-star Tim Allen on his sitcom Last Man Standing.

After that, no one knows his whereabouts in the entertainment industry. He rose to fame quickly in his childhood days with all the outstanding roles with Disney and the contracts he signed up for. After his parents split up in 1991, Thomas was brought up by his mother alone. Despite the fact he was born in Los Angeles, the family moved to Los Angeles after the split. It was surely a big moment in the life of Jonathan, and I guess, a hard one too. His first role in Hollywood came as The Adventures of Spot and In Living Colour. The role was to play in a sketch. This was right before the nine-year gig came in front of him, and he signed the deal for Home Improvement.

Also read: Who Is Terrance Hayes Dating, Is He Dating Padma Lakshmi?

Why Did Savannah Chrisley and Nic Kerdiles Broke Up?

Will There Be Young Royals Season 2?