Jojo Siwa’s Net Worth: Did Scandals Added Onto Her Earnings? 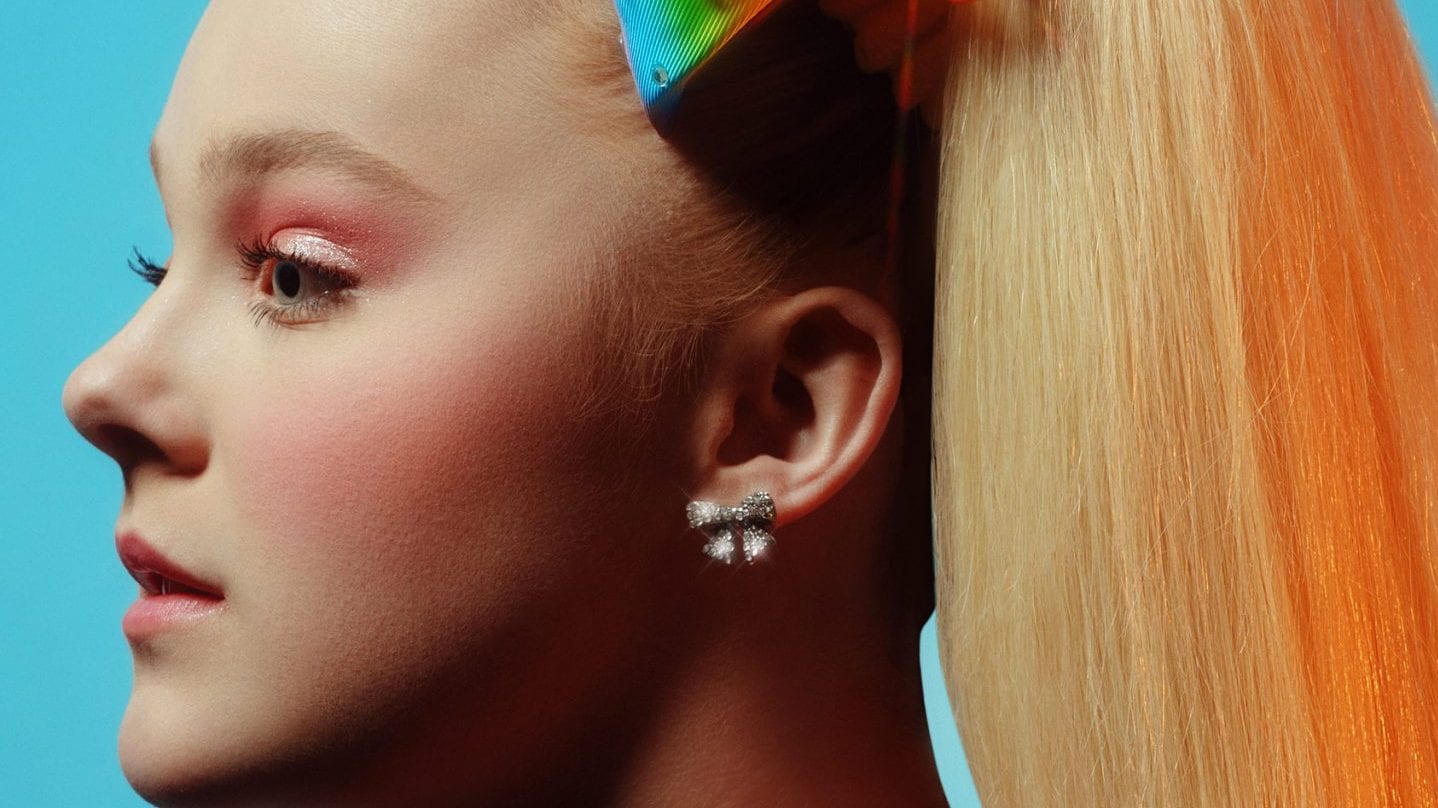 The Youngest Instagram influencer Jojo Siwa made it to the Time’s annual list of the 100 most influential people in the world 2020. However, Jojo has struggled a lot to accomplished her dream. Jojo made her first appearance on the television in the second season of Dance Mom. She also released her first singles, Boomerang and Kid in The Candy Shop, while she was on the show. Jojo is also a youtube personality and posts her day-to-day videos on her Youtube channel called Jojo Siwa.

Jojo’s mother, Jessalynn Siwa, is a professional dance instructor, and Jojo has an elder brother who is a blogger. So we can say she has inherited both the qualities from her mother and brother. She can break a leg and shoot her day-to-day activities innovatively that got her 12.2 Million subscribers on her youtube channel. Jojo’s full name is Joelle Joanie Siwa. She drew attention to herself for the first time when she was the top-5 finalist of Abby’s Ultimate Dance Competition. She was the youngest contestant of the completion.

Jojo Is Not Just An Singer, Dancer, Or Influencer; She Is A Rebel.

In 2014 she auditioned for Abby Lee Miller’s ALDC dance competition team. Miller was the Dance Mom producer, and being part of Miller’s team would be a comeback from her elimination, and guess what? She was part of her team in 2015. In 2016 Jojo released her first album named Boomerang; It’s not just a song. It’s a revolution launched by Jojo. The song addresses the song address issue of online bullying. Online bullies victimize many celebrities, and Jojo addressed this issue like a professional, which was quite surprising as she was so young to understand its seriousness.

Her first single break the records of bands like Maroon5 and Creed. Boomerang had 90 million views and 2.5 million likes. Later in 2018, Jojo was titled as Break Out Artist of 2018. She was only 15 when she was rewarded with the title, and her fans were going crazy. The same year, the teenaged rock star announced her first major concert tour called D.R.E.A.M. The Tour. On being asked why she named her first concert tour Dream, she replied, she used to read articles about stars like Tylor Swift and Lizzo that they have been touring the world for their concerts, and she used to fantasize about the same. And now then, it is finally happening. She would love to call it a dream come true.

Jojo had scheduled a mixture of indoor, outdoor, and stadium concerts in 52 different cities, including America, Canada, the United Kingdom, and Australia. Her parents accompanied her to every city and every country she visited. She shared a picture of her parents wishing them a Happy Anniversary. In the picture they both watching her concert together. And his father was wearing the D.R.E.A.M tour crew  T-shirt.

Jojo was in a relationship with a Tiktok star named Mark Bontempo. However, she revealed that she belonged to the LGBTQ+ community; Whereas in one of her interviews, she said that she is in a relationship with her best friend and is confused about her sexual orientation. Many people started calling her a hypocrite for her statement, but it’s not her fault deep down all the fame and success. She is just a teenager.

In 2016 Jojo launched her own series of hairbows in association with Claire’s fashion and accessory company. However, most of the primary schools banned Hairbows’ line as it promoted indecency and violated school decorum. Then she was an ambassador of the American department store J.C. Penney; She launched several Home decore, Dolls, and Accessories of her liking. She posted her videos of using the products on her official Instagram account.

In January 2021, Spin Master created a card game called “JoJo’s Juice,” which included questions about nudity and theft. Despite being marketed toward children ages six and older. Jojo apologized to the authorities and her fans and claimed she was not included in the game’s content development. The game was banned and was recalled from all toy store shelves.

From the day Jojo first appeared on the television screen, Jojo added to her net worth. In 2020 Jojo’s net worth was 12 Million Dollars. But in 2021, Jojo’s Net Worth has doubled to 14 Million Dollars. In the pandemic year when everyone was losing their jobs, and the world was in financial crisis, Jojo bought a 3.5 Million Dollar house in LA. The artist was just 16 when she owned a Million dollar house all to herself.

Is This Is Us Season 6 Renewed By NBC?