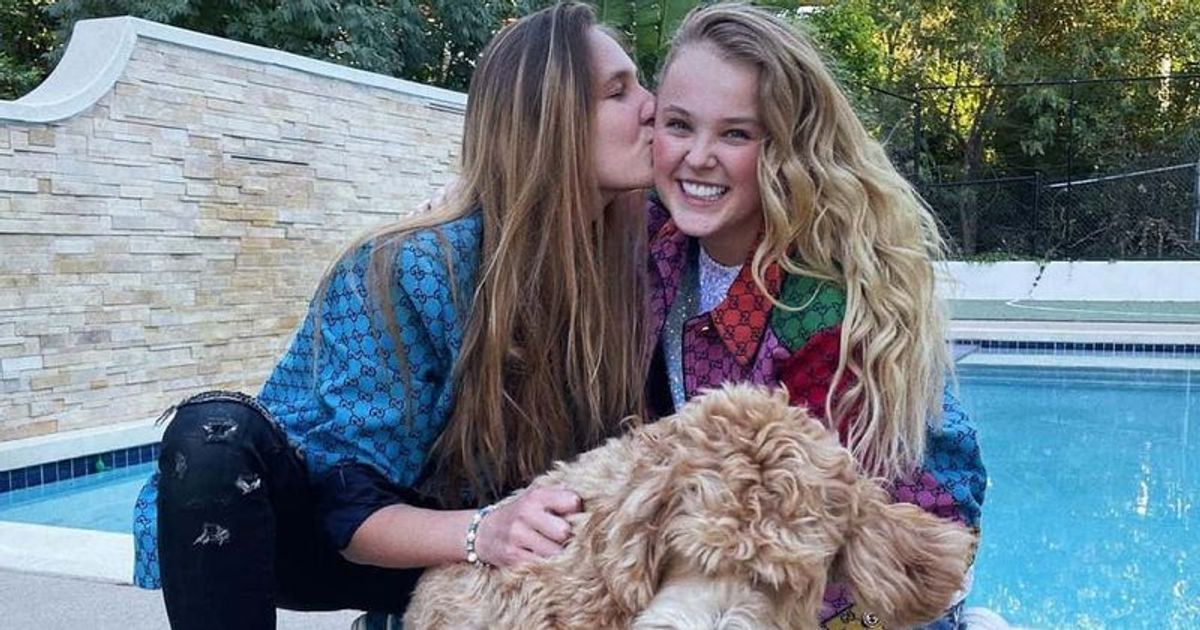 Want to know more about Jojo Siwa Breakup With Her Girlfriend? Fans are no stranger to popular YouTube personality Jojo Siwa. She gained huge fame and success after her day-to-day life stories became hugely popular amongst viewers. She has also appeared in two seasons of Dance Moms with her mother, Jessalynn Siwa. She is recently seen on the newest season of Dancing With The Stars, and each week, the young social media star is setting the stage on fire! However, she has been having a strenuous time along with some issues in her personal life.

At the young age of 18, Jojo Siwa earned a spot in Time’s 100 most influential people in the world last year. The young celeb has made headlines as a strong advocate of the LGBTQ community as well. Siwa has earlier identified as pansexual but added that she also uses the terms gay and queer as well. Jojo Siwa recently made headlines as her love life seems to be in trouble! Let us take a look at all the details regarding Jojo Siwa Breakup With Her Girlfriend.

Jojo Siwa Breakup With Her Girlfriend: Here’s What We Know

While Jojo Siwa was dating Kylie Prew for almost a year, it seems like there’s trouble in paradise for the two, and it might be over already! Yes, rumors have it that the two have called it quits after a year of dating. 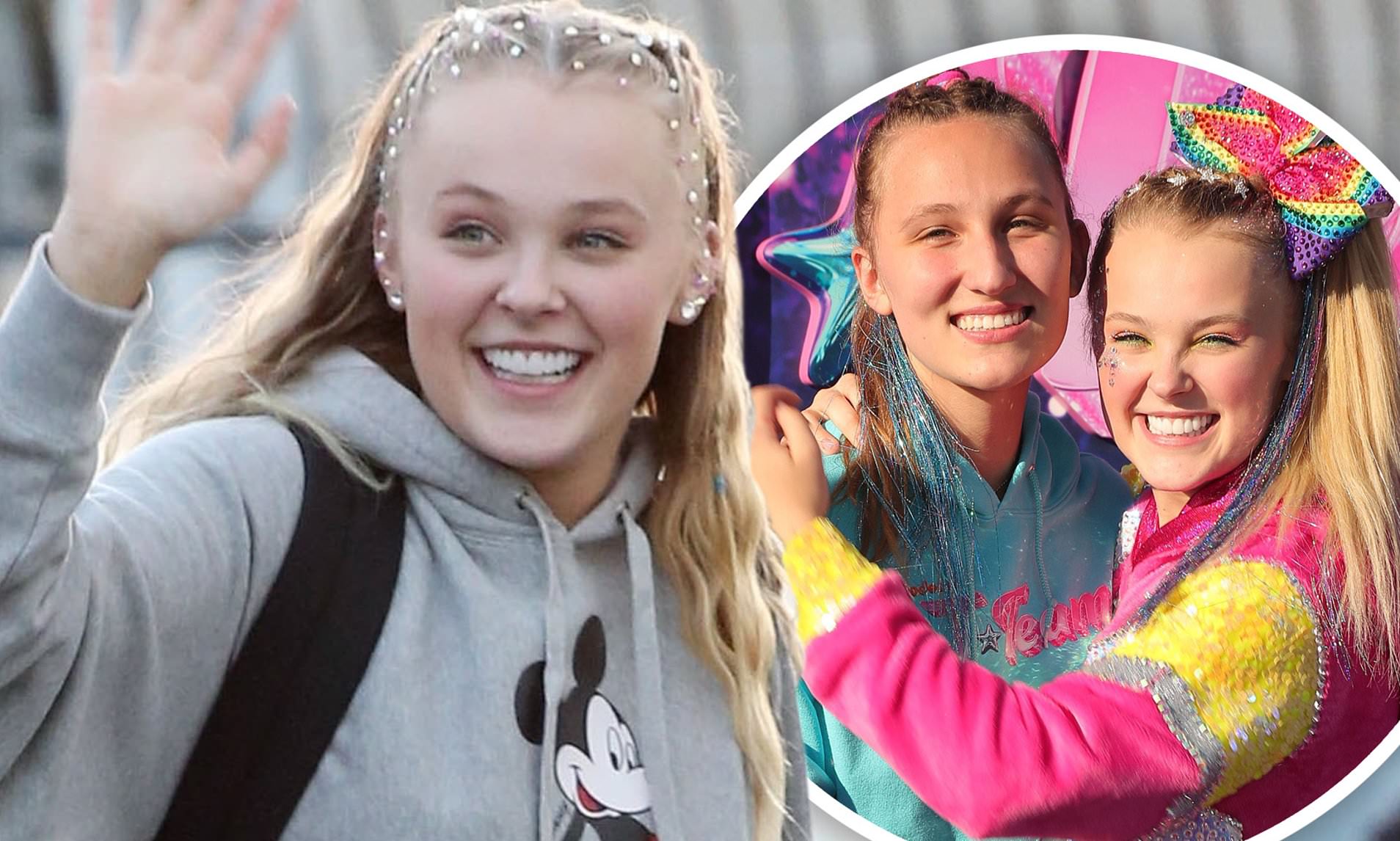 Also Read: Jojo Siwa’s Net Worth: Did Scandals Added Onto Her Earnings?

Kylie Prew Is Not Witnessing Siwa’s Performance Amidst Split Rumours!

These split rumors have been doing the rounds after Kylie has stopped attending the show. Viewers were quick to notice that she hasn’t been seen in the audience since their rumored split. The report has it that JoJo is working hard on the competition and giving it her all. Despite her reported split, Siwa seems to be handling the face competition very professionally and putting on a smile while giving it her all. If you haven’t already seen Siwa’s performances, here’s a little sneak peek into one of her dance routines on the DWTS show. The dancing pair gets their perfect score.

.@itsjojosiwa and @jennajohnson landed the first perfect score of #DWTS season 30 thanks to their incredible #Grease-themed foxtrot pic.twitter.com/lkz85cfBWK

As sources claim, the YouTube star does not want to let her fans down. While fans saw a heartfelt post after Siwa opened up about her personal experience with several clips of herself and her dancing partner Johnson in a Dancing With the Stars practice room. This picture is accompanied by a lengthy caption about her life. The star admitted that while her brain is overwhelmed and she has knee bruises, it is all worth it.

Shane Dawson Claims That Jojo Siwa Might Be Faking Her Breakup!

Shane Dawson came under fire after he alleged that Siwa might have broken up with her girlfriend Kylie Prew to hype up her appearance on Dancing With Stars. This statement went viral in no time, and it seems like fans are not quite on board with it.  He further added, saying that Jojo Siwa is a marketing genius and is probably faking the entire breakup while she is on Dancing With The Stars. Dawson, who has earlier made headlines for controversial statements, claimed that Siwa might be keeping that mystique going, and then after that, the two will get back together. 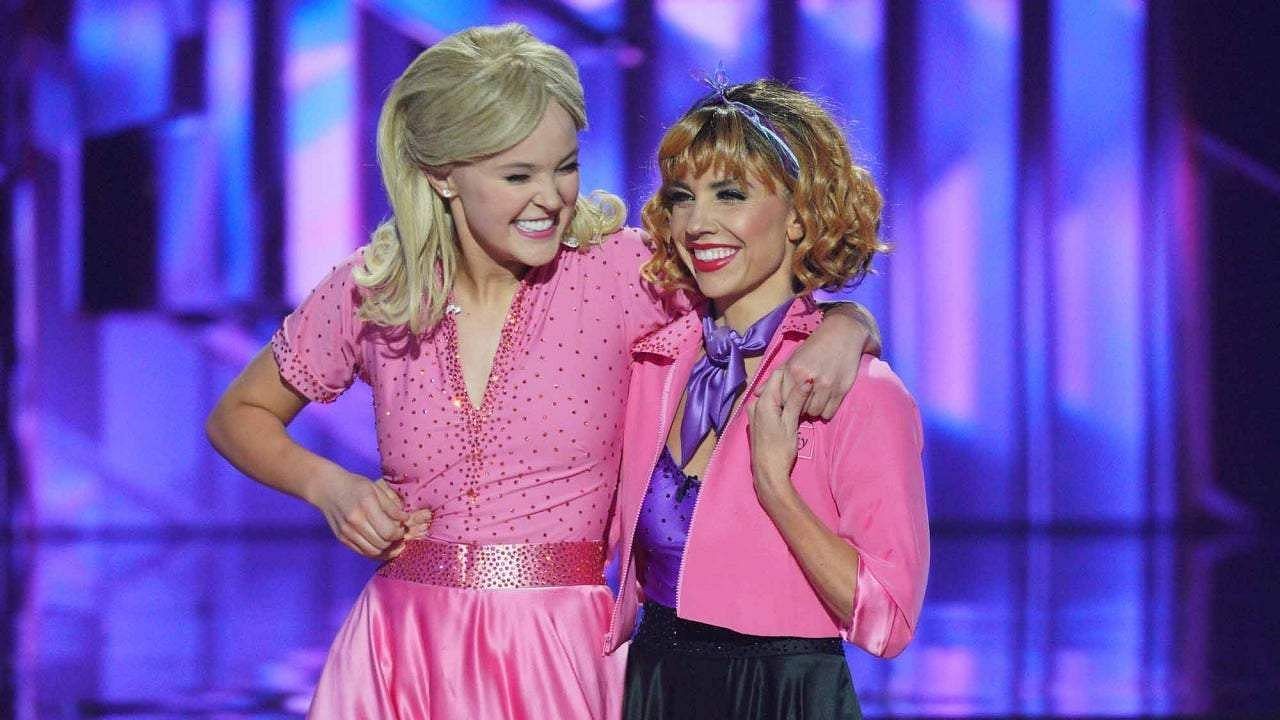 The social media star admitted that her brain has never been so overwhelmed with not only work but also personal life issues as well. Eagle-eyed Social media followers were quick to notice how Siwa did not post about the couple’s nine-month anniversary. While the couple has earlier posted mushy pictures together, there has been a big change as the two had not been posting about each other. Fans have not seen any romantic posts on social media, and this has further consolidated the breakup rumors.