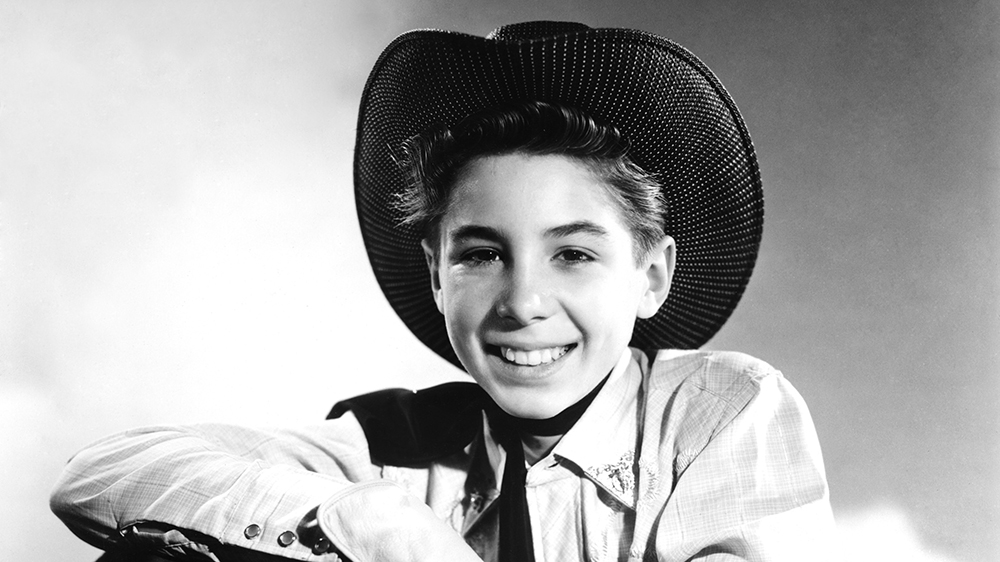 Do you all remember Johnny Crawford or should I put it as Marck McCain from the TV program, Rifleman? His real name was John Ernest Crawford. Crawford was an actor, comedian, and guitarist from the United States. You all must remember him as a Mouseketeer, he was the first to appear in front of the national audience. Johnny Crawford, as his stage name came to fame when he was 12 years old, portraying Mark McCain in the ABC Western series The Rifleman, for which he was nominated for an Emmy Award for Best Supporting Actor at the age of 13. His career as an actor started enshrining way early than expected.

Further, Crawford worked as a recording artist for a short time in the 1950s and 1960s. As an adult, he started to work on television and in films. He also had his great share in the music industry. Unfortunately, the news covering him right now is all about his death. Crawford died recently, know about the reason behind his death, his life accomplishments, career, net worth, and much more through this article.

Betty and Robert Lawrence Crawford Sr. were parents to their brilliant son, Johnny Crawford. Johnny Crawford has an older brother Robert L. Crawford Jr., who is a co-star on NBC’s Laramie. Crawford, his brother, and their father Robert Sr. all earned Emmy nominations in the year 1959. Talking about his married life, Johnny Crawford met his high school sweetheart, Charlotte Samco, in the year 1990. They later got married in 1995. Aside from that, Crawford’s personal life was kept largely hidden from the public eye.

This actor working since childhood, Johnny Crawford’s Net Worth at the time of his death was $500,000. His family earned $103,030 at the time of Crawford’s death, which must have helped them during the dark times. His talented contribution in several movies, amazing work as a musician were major sources of his income. Much of his income was used up for his health issues.

Johnny Crawford started off his career as a child actor. He has appeared on stage, in films, and on television, and was one of The Walt Disney Company’s first Mouseketeers. His acting career began back in 1955 when he was cast as one of the original 24 Mouseketeers in the first season of The Mickey Mouse Club, Entertainment. He starred in 17 episodes over the course of two seasons, from 1955 to 1956. Johnny Crawford played Mark McCain. The character was the son of Civil War veteran Lucas McCain which was played by Connors, in The Rifleman. It aired from 1958 to 1963. He appeared in all 168 episodes of the show and was nominated for a Primetime Emmy for a best supporting role in a dramatic series at the age of 13 in 1959.

Other appearances include Cavalcade of America, El Dorado, The Naked Ape, Indian Paint, The Lone Ranger, and The Count of Monte Cristo, among others as well as Hawaii Five-O, Rawhide, and The Big Valley after The Rifleman. Johnny Crawford also signed a recording contract with Del-Fi Records and had a hit with Cindy’s Birthday in 1962. It charted at Number 8 on the Billboard Hot 100 for straight 13 weeks. Johnny Crawford also conducted a retro dance orchestra based in California. It was established in 1992 and has since only performed at special events. The band’s full name was JCO, which stood for Johnny Crawford Orchestra. The band was renowned for its well-known and well-executed songs.

Yes, one of our favorite childhood star actors, Johnny Crawford has passed away. Crawford (March 26, 1946 – April 29, 2021) was diagnosed with Alzheimer’s disease in 2019. Johnny Crawford’s longtime pal, actor Paul Petersen, launched a GoFundMe campaign to help finance his medical expenses, which were shockingly huge. Crawford died on April 29, 2021, at the age of 75, in a Los Angeles assisted-living facility in the Sun Valley area. He was accompanied by his wife at the moment.

He also had COVID and pneumonia, which exacerbated his health problems. Many people, especially fans, expressed their grief via tweets. He is and will continue to be missed definitely. Every day, Otakukart provides you with a plethora of fresh and exciting material. So Stay Tuned.