Johnny Cash Passed Away: How Did The Singer Die? 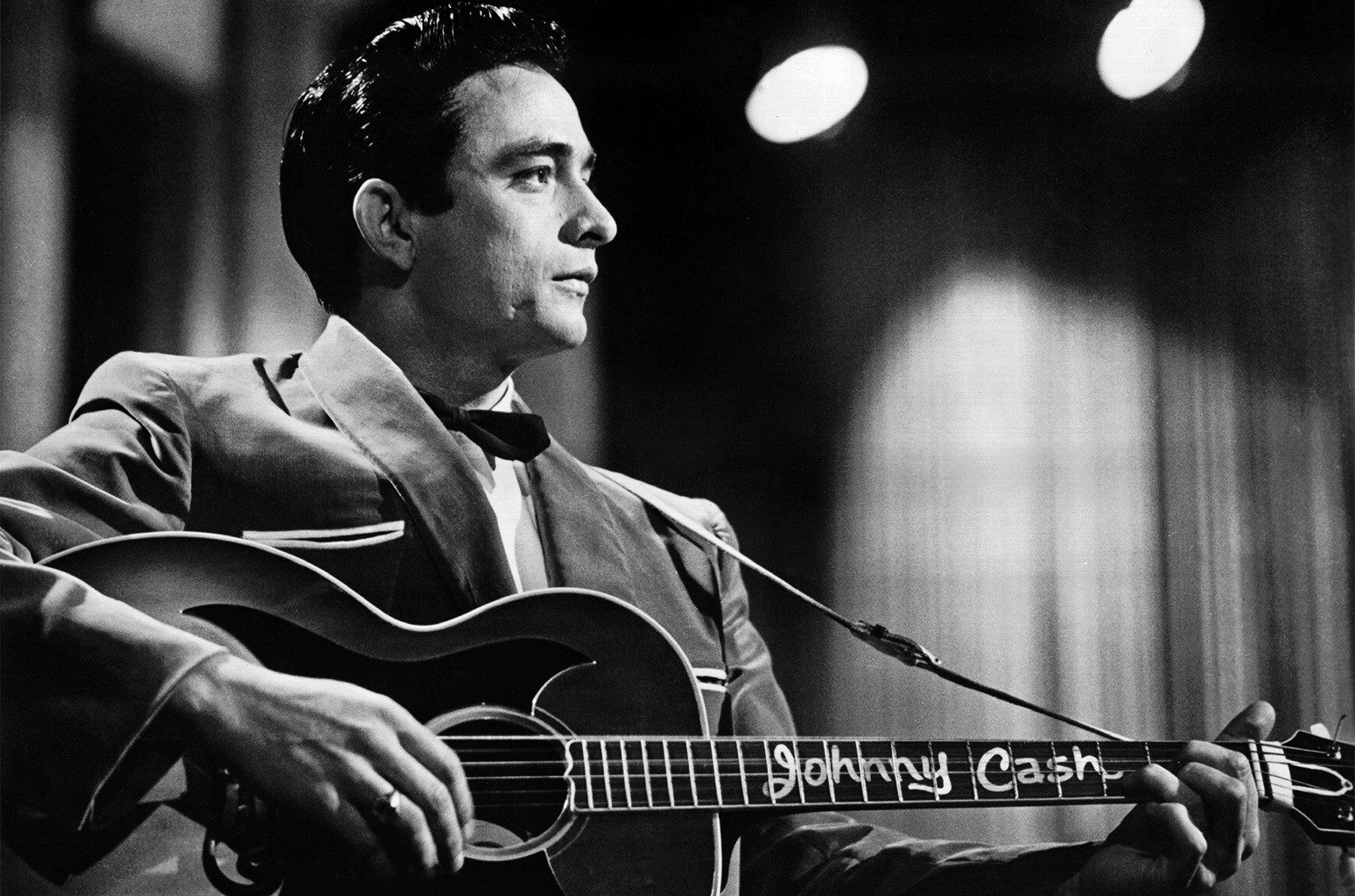 Johnny Cash is still one of the biggest names in the music industry even after his death. Being one of the artists who has given some songs about love and heartbreak. Fans think that “heartbreak” is the reason for the death of Johnny Cash. He has given some amazing record-breaking singles and albums and breathtaking live performances. He was never the one to shy away from embracing the traditions. But he was definitely the one to believe in freedom to follow his own mind.

Getting the title of “Man in Black”, he was a music legend and a fashion statement. He has had one of a kind life. The artist is a lesser know writer. Before making his career as a musician, he used to write sketches and poems as a child. Got to writing stories as a teenager. He continued to write even after joining the Air Force. Johnny’s most selling albums, Johnny Cash at Folsom Prison in 1968 and Johnny Cash at San Quentin in 1969, was recorded live in the prison. When he was arrested due to his addiction. He has been to prison around seven times and has even had live shows there too.

His One And Only June Carter Carter Cash!

Johnny Cash and June Carter have been some of the most amazing artist couples in the older times. They even shared grammy awards in 1967 and 1970. The couple met at the Grand Ole Opry stage in July of 1956. It was the time when Johnny made his debut at the Opry Stage. June and Johnny had always wanted to meet each other. At that time, they were both married to other people, June to Carl Smith and Johnny to Vivian Liberto. And after they met, they began collaborating together in music and eventually went on tours together. After the divorce with their spouses, the couple who were secretly in love before began the fairytale country love story.

June also helped Johnny getting sober. Even though she had issues of her own to deal with, she did her best to help her lover. In February 1968, Johnny proposed to June in front of 7000 people on stage at the London Ice House. After getting married, the couple had their one and only child John Carter Cash. John followed in his parent’s footsteps, making a name for himself in the music field.

Also Read: How did Kevin Greene Pass Away? The Sudden Death of the Pro Football Player

What Was The Reason For The Death Of Johnny Cash?

Even though the reason for the death of Johnny Cash was his bad health. There were some rumors that he died of a broken heart. The singer died on September 12, 2003. Four months after his wife, June Cash died of complications after the heart surgery. The singer was 71 years old and was suffering from diabetes. Throughout his life and music career, he has suffered from drug abuse causing his heart to get a week and having major issues. There were times when Johnny was misdiagnosed and treated for the wrong diseases. Once, he was diagnosed with Parkinson’s disease when he fell on the stage. Later in 1997, he was also diagnosed with the Shy–Drager syndrome. The syndrome affected his nerve cells, causing his brain and spinal cord to act abnormally. But both of them turned out to be wrong.

After finally getting checked later, he was diagnosed with autonomic neuropathy associated with diabetes. Diabetes caused his respiratory system to malfunction and eventually fail. Becoming the reason for his death.

Why Do People Think The Reason For The Death Of Johnny Cash Is The Broken Heart Syndrome!

A broken heart syndrome sounds like something made up, but it is actually a thing in medical science. It is caused by stress-induced cardiomyopathy. The person suffering from the syndrome often feels physical pain in the heart or chest area resulting from a surge in stress hormones. Consider the love between June and Johnny Cash was way too much and that her death was one of the most stressful events for him. After June died, Johnny was definitely heartbroken. Right after she passed away, he said that he wouldn’t be able to stand the pain of her being gone. It is going to be very hard for him to continue living on. He kept saying their love was very strong, and her soul always overshadows him. The couple was known to be inseparable when they were young and alive!

Ryan Crouser Net Worth: How Rich Is The Gold Medalist?

Bob Ross Passed Away: What Happened To The Happy Painter?