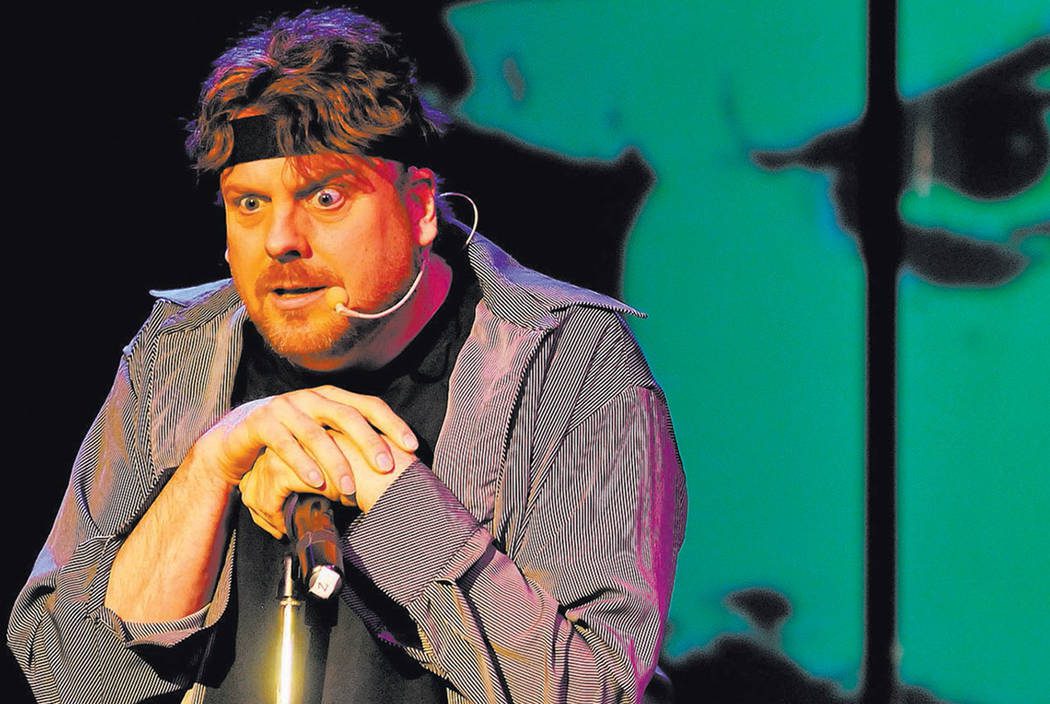 Johnathan Szeles was an American comedian and magician who used to combine jokes with ersatz gore. His original name was John Edward Szeles. However, he became famous through his stage name “The Amazing Johnathan.” Unfortunately, Johnathan Szeles died at the age of 63 on Tuesday 22nd February 2022, at his home in Henderson, Nev., outside Las Vegas. His iconic headband used to embellish his head throughout his performances! He used to describe himself as the “Freddy Krueger of Comedy.” Well, it would also be worth mentioning that he was a year-round headliner in Las Vegas from the year 2001 to 2014!

John Szeles’ performances usually used to comprise hijinks, a few legitimate magic tricks, and interaction with one specific audience member. He once confessed that he initially wanted to be a magician, but then he added comedy into his acts because he considered his magic to be so inept. Following the devastating news of the death of Johnathan Szeles, many of his fans were left puzzled and wanted to know the reason! And for that, the next section awaits you! 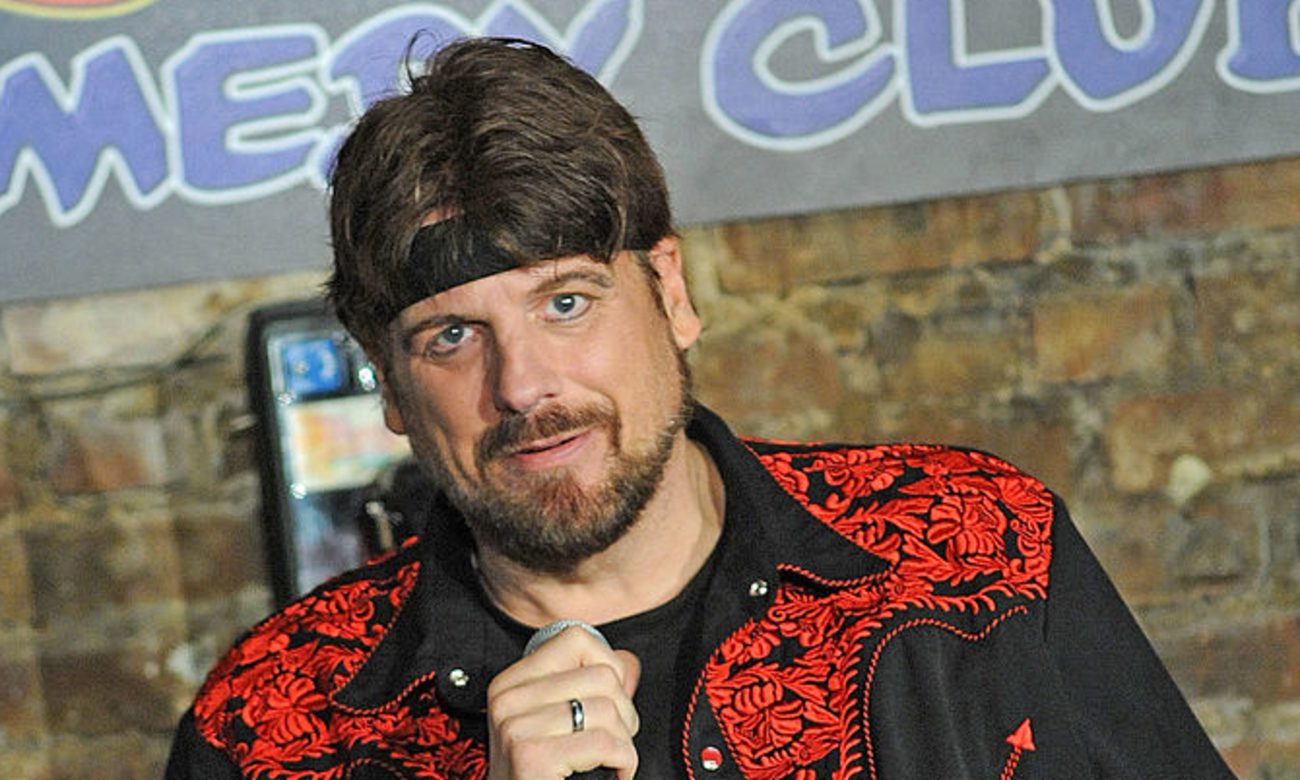 Johnathan Szeles Dies at the age of 63. He once was told that he had only 12 to 15 months to live!

Johnathan Szeles Died of heart failure! It was confirmed by a funeral arranger named Michael Peters, who works at Palm Cheyenne Mortuary in Las Vegas. He told that Johnathan’s hospice care report showed he had end-stage heart failure. Johnathan’s wife named, Anastasia Synn, who is also a magician and performer, had tweeted that he was under hospice care. Well, the news of the death of Johnathan Szeles wasn’t a huge surprise for the ones who knew him closely. And it is because he had already surpassed the limit which once doctors had given him!

In the year 2014, when Johnathan began feeling dizzy and was out of breath, he had gone to consult the doctors regarding the same. Following the medical checkups, he came to know that he was suffering from heart disease! And then was informed that he had only 12 to 15 more months to live. However, in 2018 he confessed that he had waited for years, but nothing happened, and so he resumed his work!