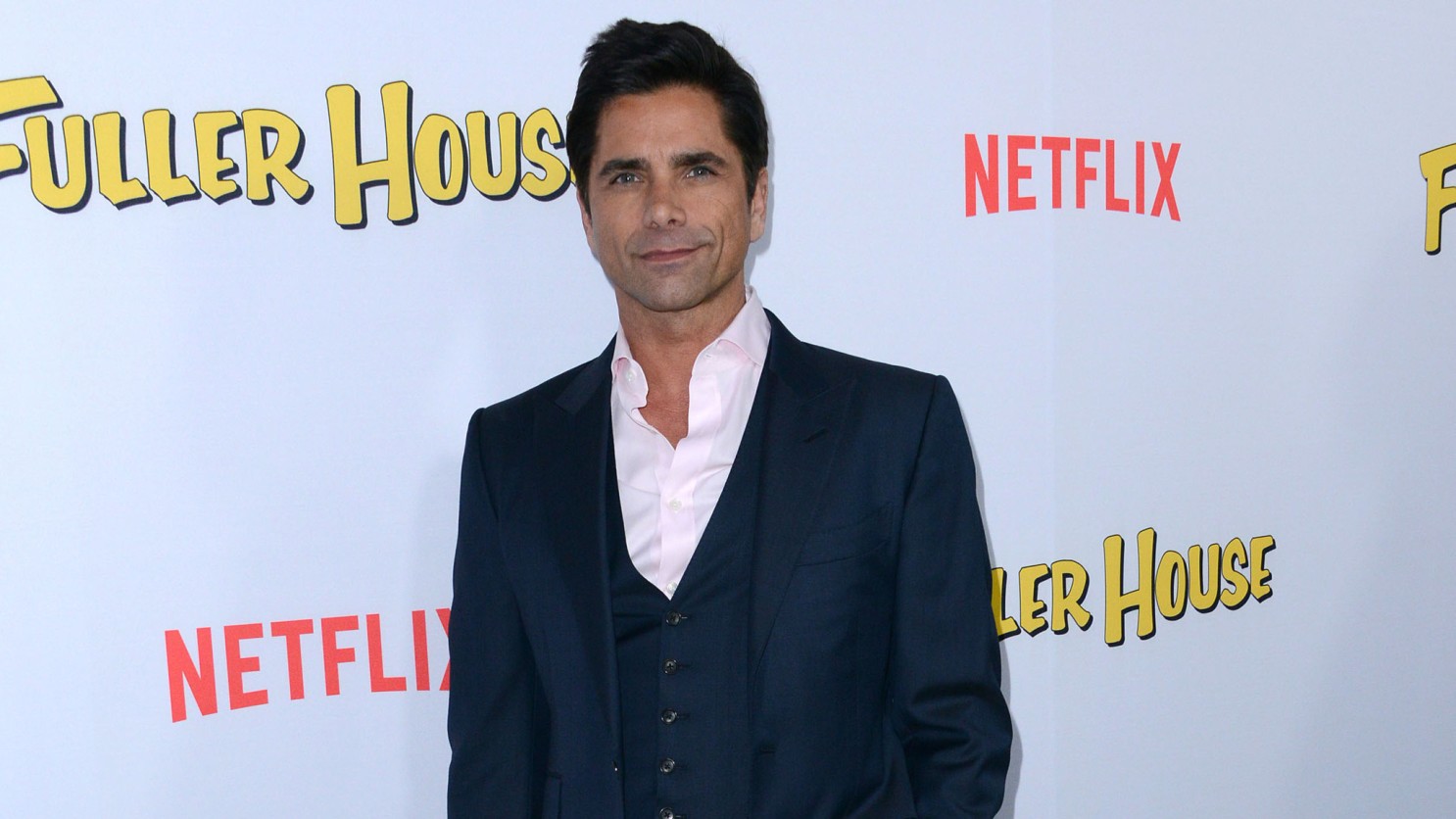 Popular actor John Stamos became a household name and rose to popularity as uncle Jesse Katsopolis in the iconic sitcom Full House! The fifty-seven years old star has gone on to be a part of several popular shows and series including Glee, General Hospital, Scream Queens, and ER. The actor also made a short guest appearance in the popular comedy series Friends as well! The actor has been an active part of the Entertainment industry.

John Stamos continues to entertain fans with his charms, meticulous acting skills for these years. Fans recently saw him play Dr. Nicky, a therapist with a problematic character in the hit thriller series, You. The actor is starring in another newest series as a coach in the newly launched streaming platform, Disney+. Uncle Jesse made his comeback as an ill-tempered coach in this newly released series Big Shot.

John Stamos Net Worth: Know All About The General Hospital Star!

Fans were in awe after John Stamos played the guitar playing, a charming young man of the household in Full House. Uncle Jesse was one of the most popular characters in the sitcom. The popularity of the sitcom gave way to the much-awaited reboot series Fuller House which also starred John Stamos. John Stamos has a net worth of a whopping $25 million! With recurring roles in popular series to high-end endorsements, the actor has been one of the richest small screen stars. 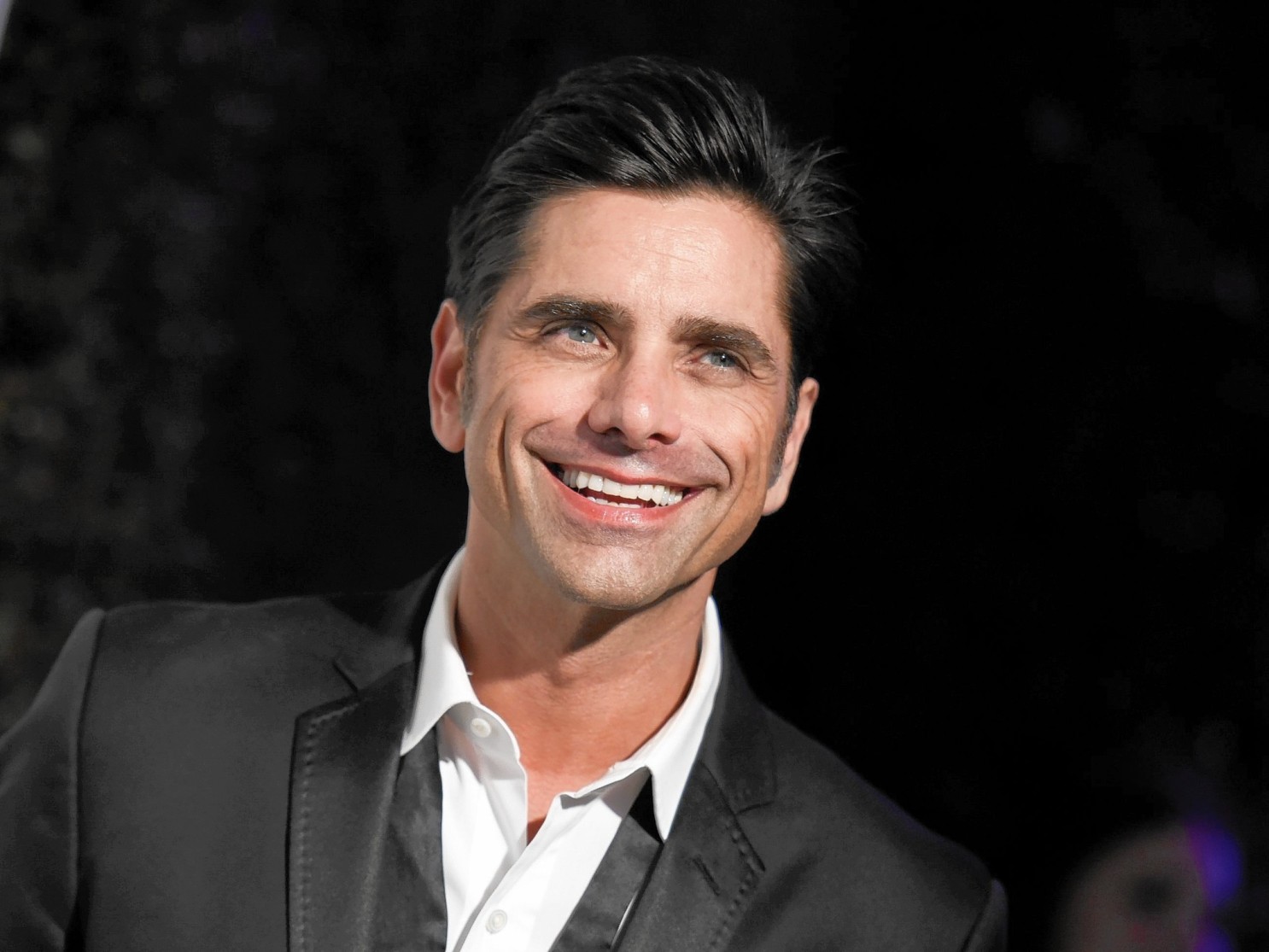 The actor has also been actively participating in the Entertainment industry as a producer, musician, and more! The ER actor was the producer of the Netflix reboot Fuller House that ran for quite a few seasons.

The Full House Actor Is Also A Producer And Musician!

The actor was married to model Rebecca Romijn. He popped the question three years after meeting her. However, the marital bliss was a short-lived one and soon called it quits back in 2005. The Full House star again tied the knot to actress and model Caitlin McHugh! The two met on the sets of Law and Order: SVU but started dating much later after their encounter on the show. The two have a son named William. The actor has recently joined American Idol, and the reason for his sudden participation in the show is also a special one.

I hit the basketball court with the legendary @LisaLeslie at @WaltDisneyWorld. We took some big shots! @disneyplus pic.twitter.com/8LAaNbRo3w

The Full House Star is all set to lend his musical abilities to the contestants in the show and will be joining as a guest mentor in the show. While talking about this, the actor jokingly says that there’s nothing that these talented kids need to learn from him, and they might just say that they had heard him sing, so he better stop. John Stamos has a long-running love for Adi, and popped the question to his wife on Disneyland and is also starring as a coach who struggles to return to prominence in this newly released show Big Shot! Kate Perry has confirmed this life and said that she is sure that Stamos the moment he heard the word, Disney!

Fuller House Star John Stamos Is All Set To Join American Idol As A Guest Mentor!

It would be interesting to see the actor come out of his usual comfort zone while interacting with the contestants as a mentor! John Stamos will be joined by a few more musical stars as well. In an exclusive new interview, the actor revealed that he was a little upset when Mary-Kate and Ashley Olsen did not turn up for the Netflix reboot. The Olsen twins played a pivotal part in the original show, and fans somewhat expected them to be a lot of the reboot as well. 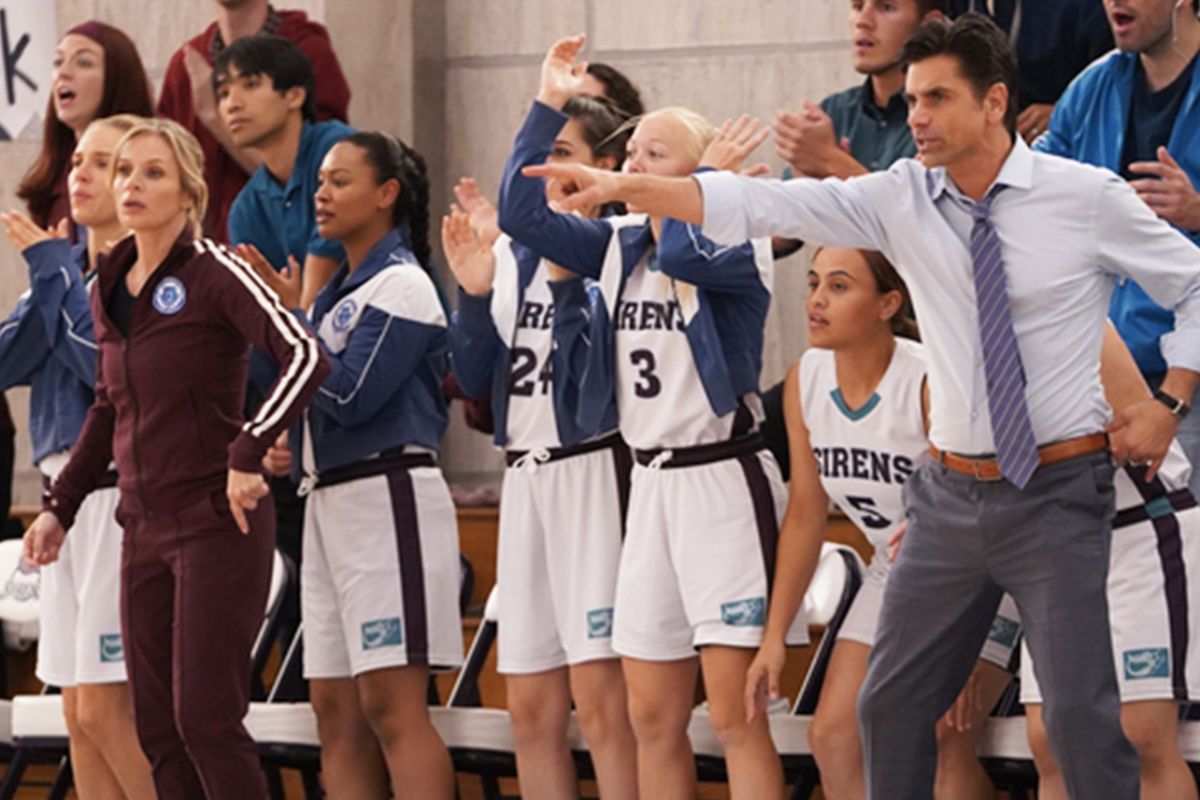 Fans can watch John Stamos in the newly released Disney + series as an ill-tempered basketball coach who ends up having to work at an all-girls private high school after he loses his NCAA job, thanks to his temper issues. The character is not a friendly person to be with! The actor confessed that he was initially reluctant about the role as it was quite a bit of a challenge for him! However, the actor eventually took the role and devoted much of his time to research.