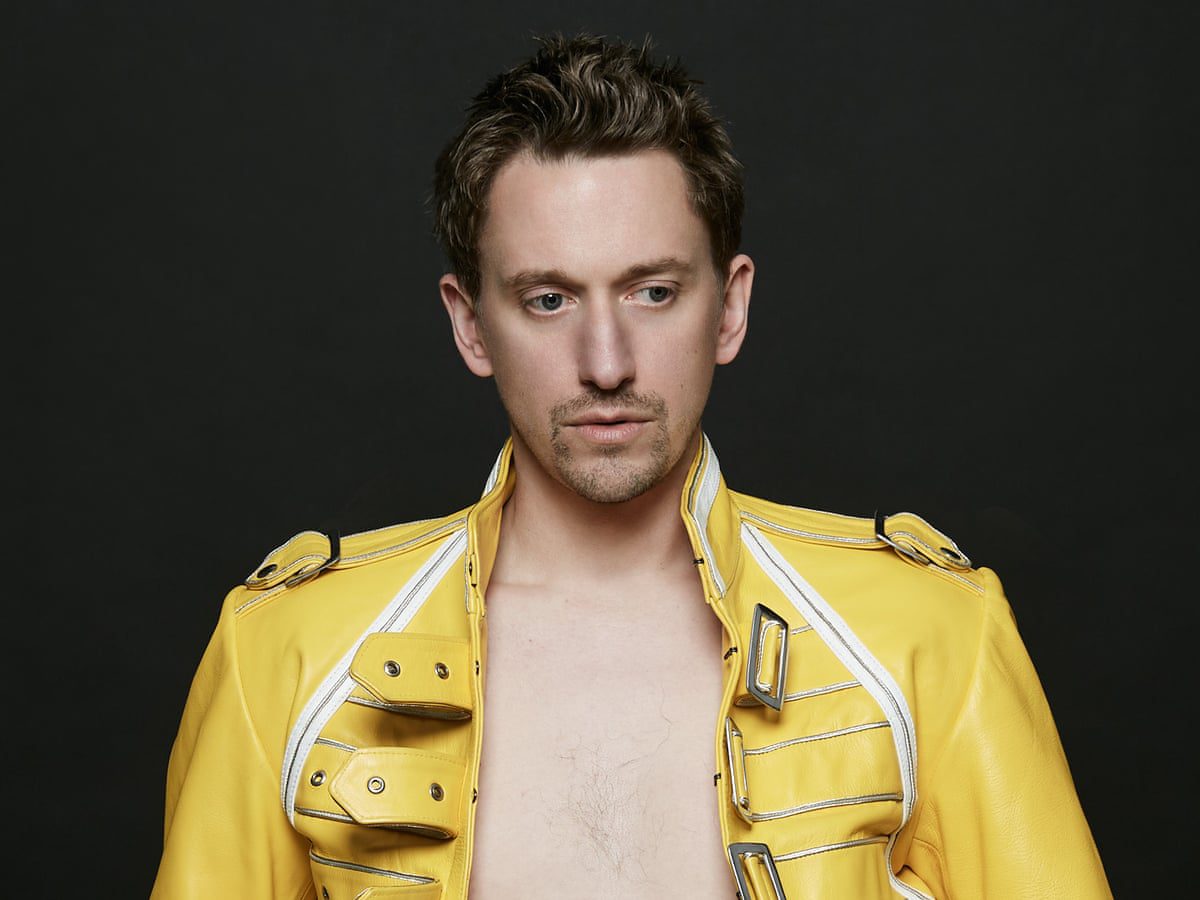 Who is John Robins dating? The question has taken the netizens by storm within a few hours. The British comedian has taken over the world with his witty comic timing and quirky personality. But when it comes to his dating life, everything seems a bit dubious. Nobody is sure if he really is in a relationship, but from what the sources suggest, the chances of him having special someone are really high. Continue reading if you want to know who the comedian is dating and much more about his past relationships and personal life.

The rumors stated for a long time that John was single. But through recent revelations, it has been noted that the comedian is in fact dating and is in a relationship. Well, so much so that many sources even claim that he is engaged. But what is the truth? It seems there is more to the story than meets the eye, and we have to dig a little to find out what John Robins’s dating status actually is.

John Robins was born on 4th May 1982 in Bristol, England. He went to schooling in Thornbury at The Castle School in South Gloucestershire. Then he completed a degree in English at Anne’s College, Oxford. In 2006 he returned to Bristol after completing his graduate degree and then shared a flat with other comedians, Russell Howard, Mark Olver, and Jon Richardson.

Robins started his career in comedy in 2005 when he went to the semi-finals of  So You Think You Are Funny. He then participated in Comedy Zone in 2007. Since then, he has appeared in various other shows. He has also broadcasted for over five years at Radio X, the Elis James and John Robins had its final season in 2019. But Robins mentioned that he and James would be hosting a new show on BBC Radio 5 Live.  John Robins also does podcasts and writes various columns.

He is also a wonderful board game player, and in the British National, Catan Championship came in the 11th position. He also claims himself to identify as a leftist, and he also states that he is broadly vegan in his diet. The comedian is a huge fan of the rock band Queen and also loves to listen to Frank Zappa and Bonny Prince Billy in his free time. So much so that he even has a quotes Twitter account of them. 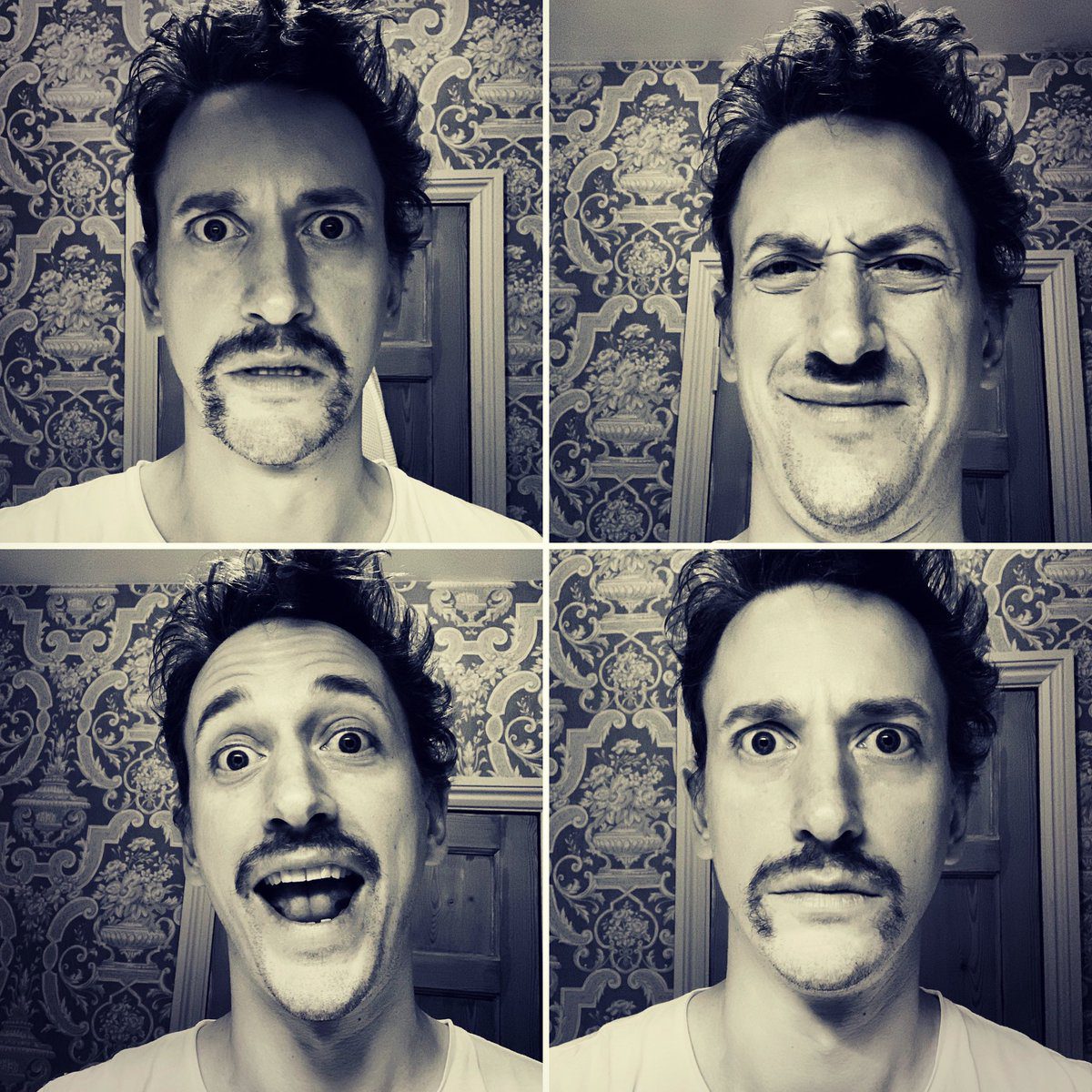 The 37-year old comedian has achieved all his success in his life because of his hard work and diligence. He has performed on various platforms. John Robins also has a show which has recently been featured on the streaming platform Netflix. Many sources state that his net worth falls somewhere under $1-5 million, but the accurate amount is not known yet. 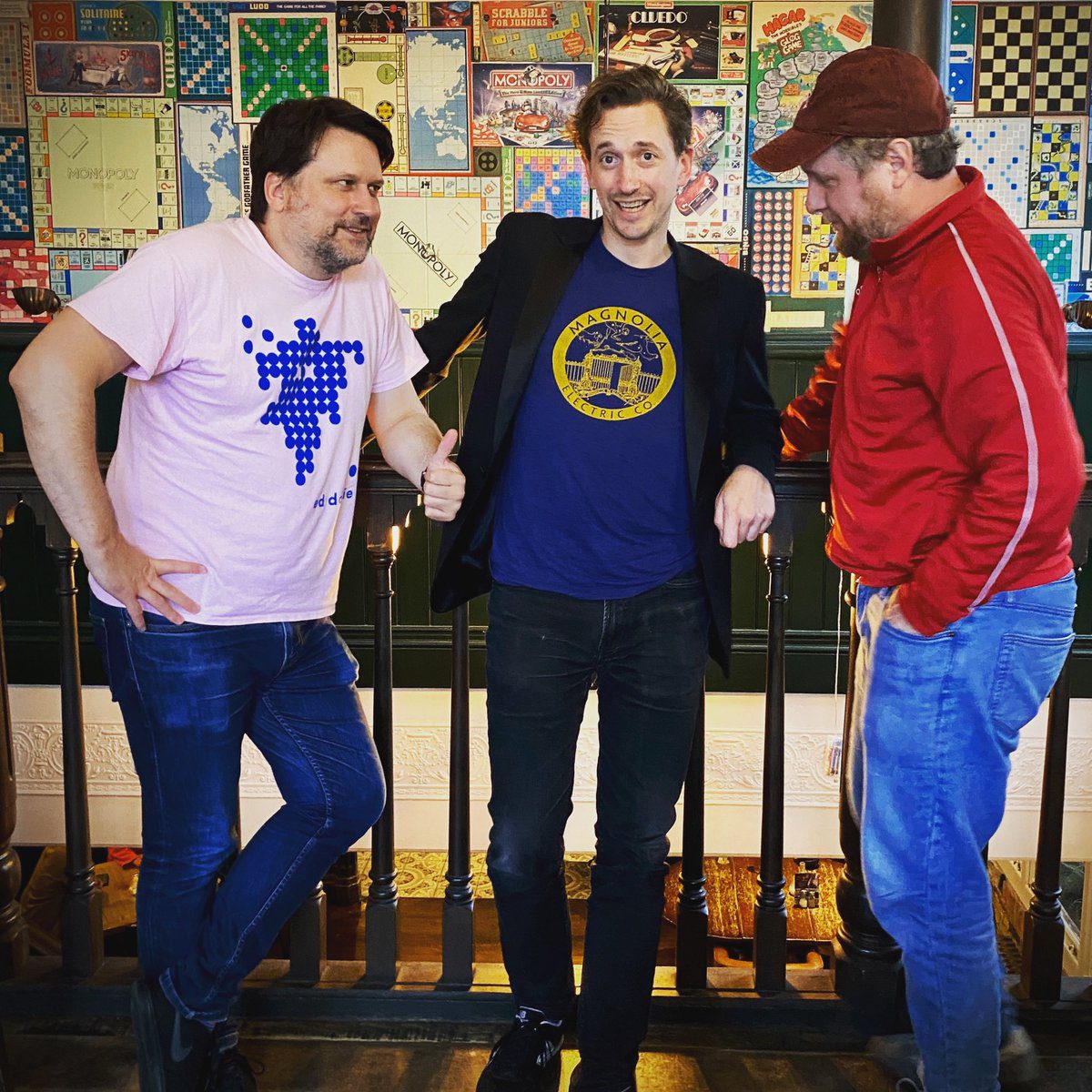 Who is John Robins Dating?

Earlier, Robins was in a relationship with comedian Sara Pascoe. But they broke up in 2016. Both John Robins and Sara Pascoe have used their breakup as content material for skits, and one of the most famous of them is the Edinburgh Fringe shows in which they performed, and Robins shared the 2017 Edinburgh Comedy Award.

Although many rumors have floated in the industry, it does not seem to have much truth. From the looks of it, it seems that John Robins is, in fact dating. John Robins is not single. John has been in a relationship with a designer, Coco Fennell. The couple started dating in 2018 and have been seen on various occasions together. Coco Fennell is the sister of Emerald Fennell, and her father is Theo Fennell. Reports have stated that Robins and Coco got engaged in 2019. Even though John likes to keep his personal life private, love really cannot be hidden away. We really hope that if the couple is dating that they have a beautiful, prosperous life together. 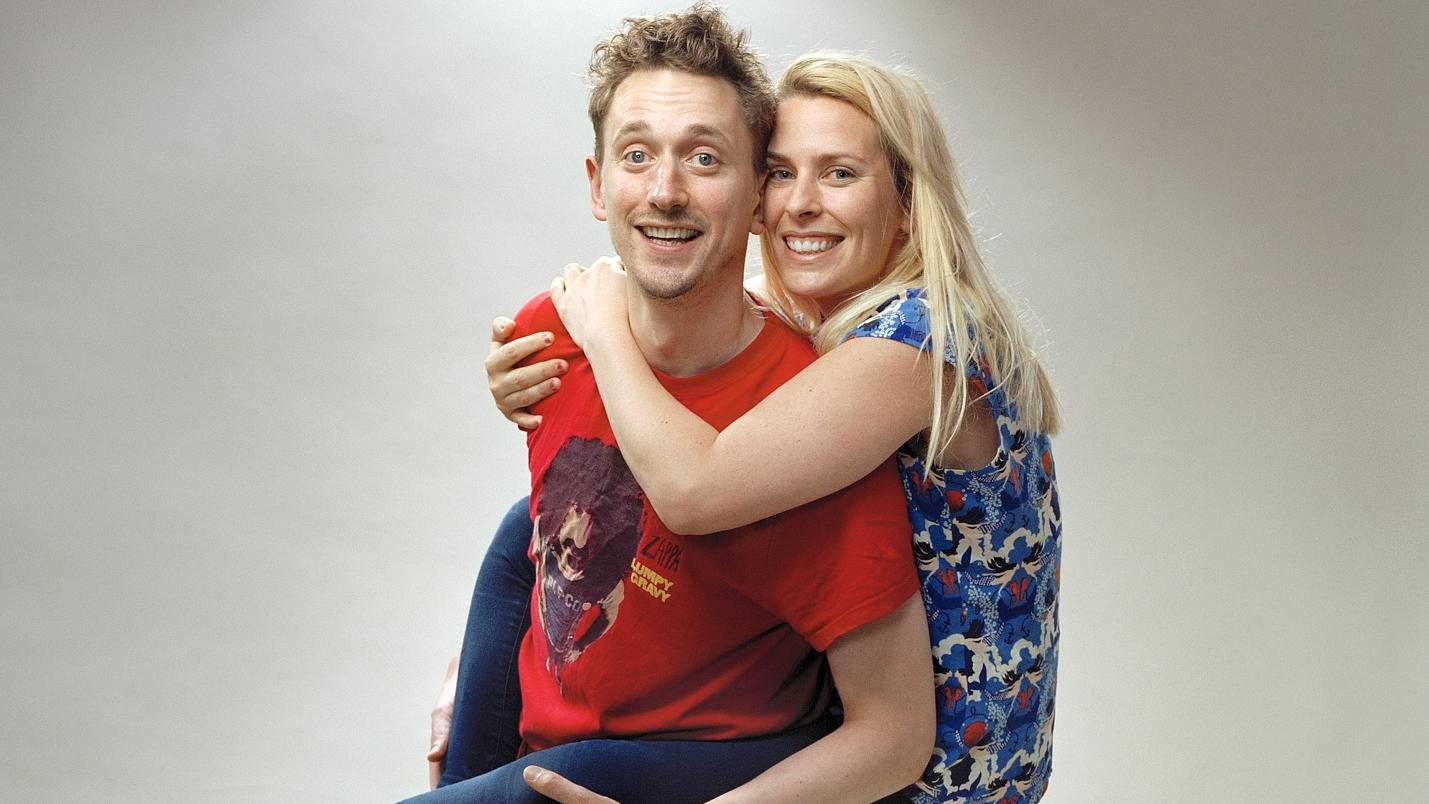