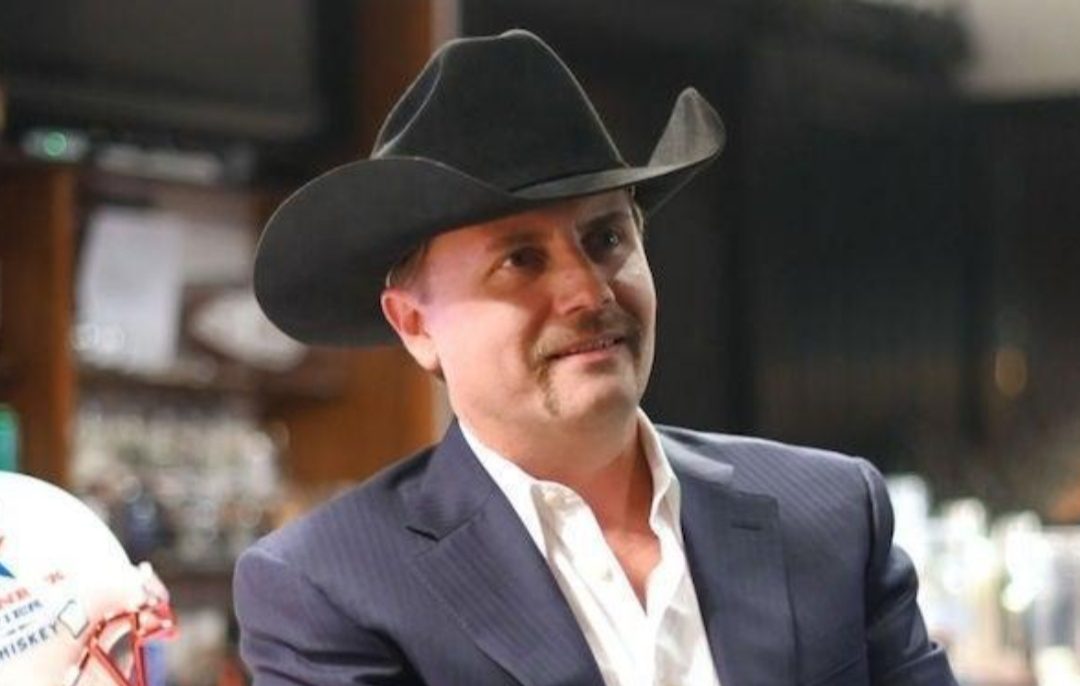 Most of the time, fans are much curious to know about the net worth of their favorite celebrities. How much do they earn? What are their wealth? Likewise, here, we shall discuss the earnings of John Rich as of 2021. He is a popular American country singer, lyricist, and record producer. Throughout his career, he has collaborated with several well-known artists. Fans are much interested to know about his professional life in deep about which we shall talk about in a while.

John Rich was born in Texas, United States. He is very successful in his career and has reached the top position in the country music chart. In his career, he has worked in several bands as a vocalist and also as a bass guitarist. Not only that, but the country singer also starred in some television shows as a host, judge, and whatnot. He is very talented in his field and thus has achieved such fame in the American music industry. What do you think? Does his net worth match his title ‘Rich’? Let’s get deeper to know more about the country singer John Rich. 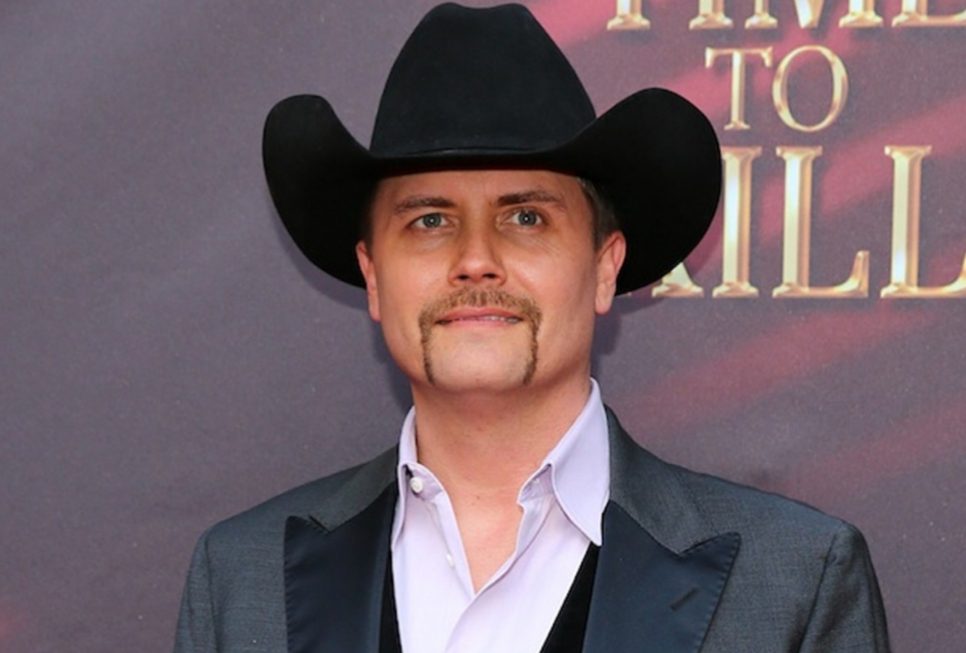 Also read: Agnetha Fältskog Net Worth 2021: How Rich Is The Singer?

When it comes to his education, he attended Dickson County Senior High in Dickson, Tennesse.

Also read: Tracy Tutor Net Worth: How Much Does The Million Dollar Star Earn?

Professional Life: What is John Rich famous for?

Many of you already know him and his popularity in the American music industry. John Rich is a famous American country singer. In the early days of his career, that is, in 1992, he joined the band Lonestar and worked as a bass guitarist and vocalist at times. Some of the singles of the band are Come Cryin’ to Me, Say When, etc. After working for six years, he departed from the band in 1998. 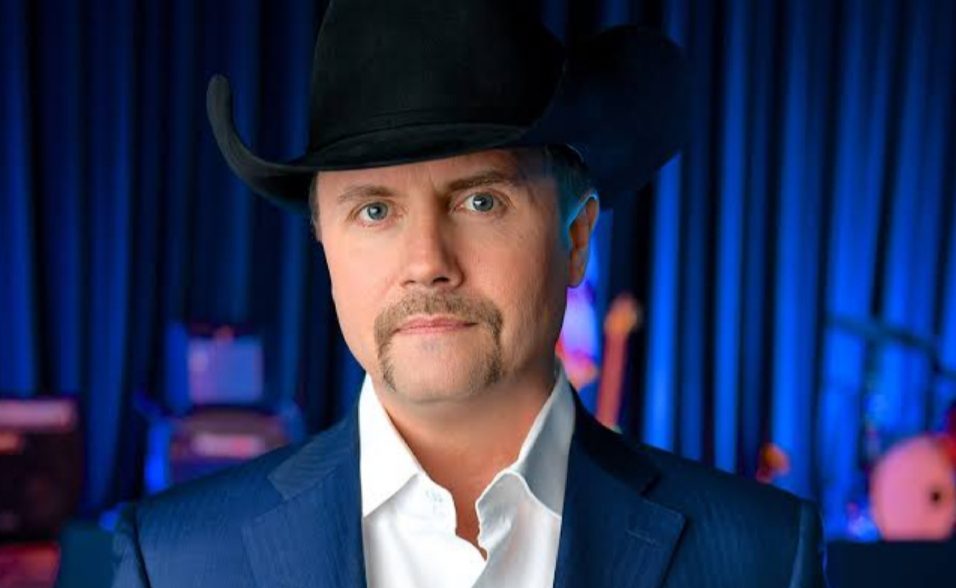 Thereafter he started to work as a solo artist and signed for BNA Records. In 2001, he released his album Rescue Me. Next year, he formed Big & Rich with another great American singer, Big Kenny. In the subsequent years, he released some of his albums- Comin’ to Your City (2005), Between Raising Hell and Amazing Grace (2007), and many more.

In his music career till date, he collaborated with several artists, including Gretchen Wilson, Keith Anderson, Jewel, Jason Aldean, Faith Hill, Taylor Swift. Some of his very hit songs include Another You, Shuttin’ Detroit Down, The Good Lord, and the Man, many more.

The country singer John Rich also appeared in some television shows as a host and as a judge in Gone Country, NBC’s Nashville Star, respectively.

It is not possible to be very exact about the earnings of the celebrities. As of 2021, John Rich has accumulated a net worth of  $10 million (approx). It seems like his net worth does match his title. Isn’t it so? Well, if you are interested to know the source of his income, obviously, the entire portion of his income comes from his produced records and also from his songs, events, and concerts. In 2011, John Rich participated in the celebrity apprentice show. In the same show, he raised more than $1.2 million for St. Jude Children’s Research Hospital.

Fortunately, he won the show and additionally earned $250000 for the charity purpose. He earned a good amount of money from this particular show, being the winner.  This shows how kind-hearted and of good nature he is. It seems like John Rich has earned a considerable amount of money in his career to date. His fans wish him good luck for the upcoming days of his life in the future!

Also read: Robbie Arnett Net Worth: How Much The Singer Earns?