The famous stand-up comedian from America, John Mulaney is the topic of discussion in this article. Best known for his works as a writer behind Saturday Night Live, a show which premiers late night, focusing on sketch comedies etc., is an actor as well as a producer. John is a well-known stand comedian and has a great influence on audiences and young talents in the field of comedy and acting, specifically stand-ups. Some of John’s best works as a stand-up comedian are New in Town, The Comeback Kid, and Kid Gorgeous, to name a few.

John started his career in stand-up comedy, moving towards the television industry in the year 2004. The 38-year-old comedian has received the Primetime Emmy Award for Outstanding Writing for a Variety Special for his work named Kid Gorgeous, falling under the category of stand-up specials in the year 2018. Mulaney is the creator behind the sitcom titled Mulaney, which was aired on Fox. It was a sort of autobiographical series featuring Mulaney in his own character, describing his own life and some moments in his life. 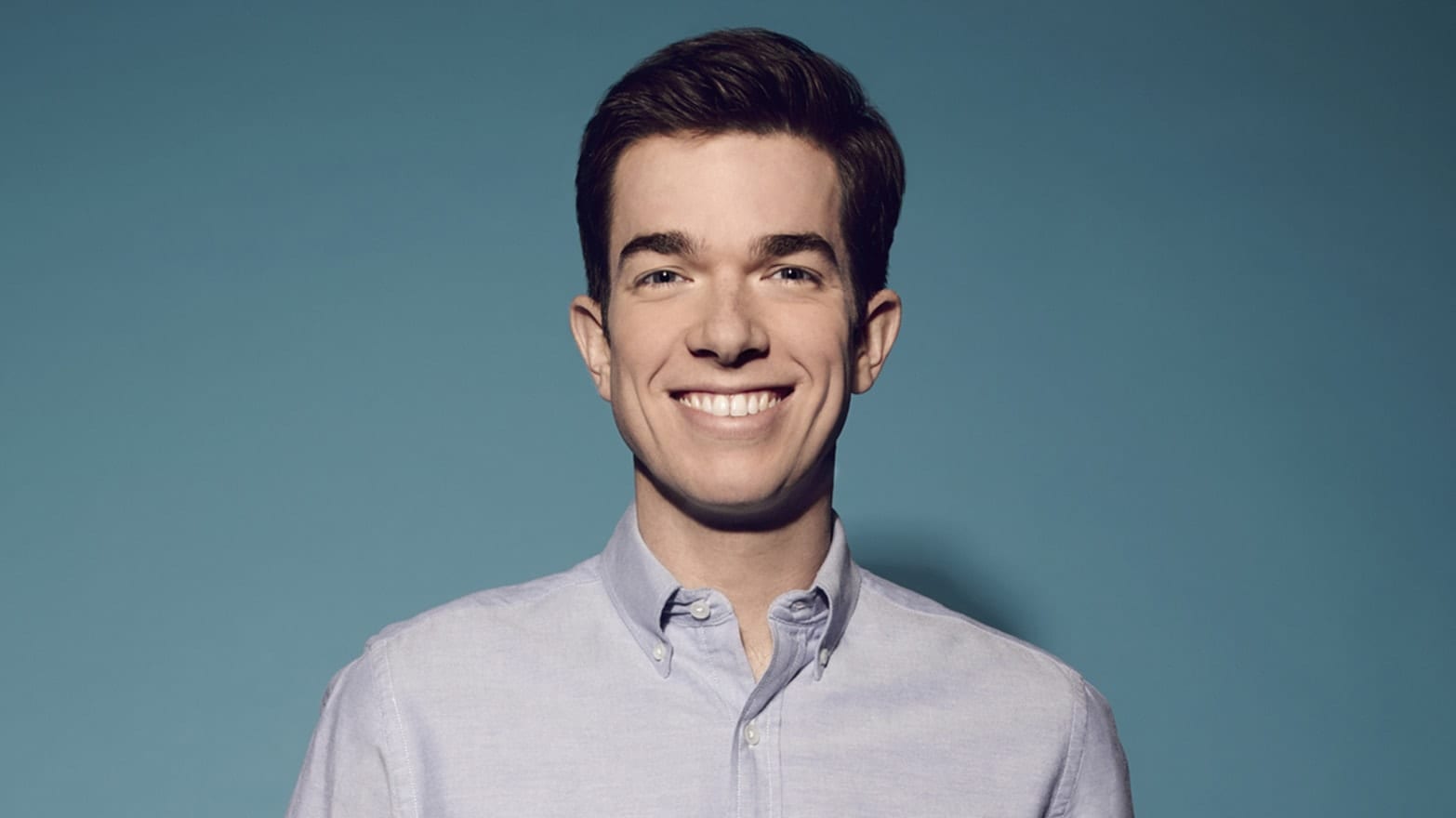 He is known for his voice behind Andrew Glouberman in the animated show Big Mouth, originally by Netflix. John’s film debut came in the year 2018, when he voiced the character of Peter Porker/Spider-Ham in the animated feature film Spider-Man: Into the Spider-Verse, which even won the Academy Awards. In this article, we will thus, discuss about John Mulaney’s net worth and his career.

Popularly known for his stand-up pieces like The Top Part and the Kid Gorgeous, John Mulaney  has gained international recognition through his works as a writer behind the famous late-night show of the American television industry, Saturday Night Live. Alongside, he has got several nominations for the Emmy Awards and has won two of them. He has contributed his writing skills to various other shows like Maya & Marty, Oh, Hello on Broadway, and others to mention.

John has a net worth of around $6 million. Apart from writing for different television shows, John has been a part of various shows as a supporting character, like in Crashing, Portlandia, and Difficult People. He also appeared in a series by YouTube in collaboration with Netflix, titled ‘Dressing Funny’, in June 2019, which was hosted by Tan France.

Born on August 26, 1982, in Chicago, Illinois, John was named John Edmund Mulaney. He belongs to the Irish Catholic descent. He belongs to a family of high-profile personalities like congressmen and mayors. He played the role of Wally Webb in a production of Our Town, a meta-theatrical three-act play, at the age of 14. John is a graduate in Theology and Postgraduate in English from Georgetown University, which is also his parent’s alma mater. He was a part of Birbiglia’s stand-up tour, which later turned out to be an important step in his life to enhance his comic skills.

His first job was as the office assistant at Comedy Central. John moved to New York to pursue his career in comedy and stand-ups, and Comedy Central turned out to be a good start for him. Being there at Comedy Central, John was loaded with the idea of a parody of I Love the ’80s. He was about to step into a larger frame when he sensed some hindrance to his comedy career, and he decided to quit. John then worked as a freelancer. Later, while working with the Saturday Night Live, John won a Primetime Emmy Award for Outstanding Original Music and Lyrics at the 63rd Primetime Emmy Awards, alongside Justin Timberlake, Seth Meyers, and Katreese Barnes. He has also hosted the Saturday Night Live four times between 2018 and 2020.

John Mulaney has been a high-end stand-up comedian for almost 18 years now. Some of his great performances can be seen in Live at Gotham, Late Night With Jimmy Fallon, Jimmy Kimmel Live, Comedy Central Presents, and Late Night With Conan O’Brien, to name a few. Mulaney was invited on Seth Rogen’s charity event Hilarity for Charity on Netflix in the year 2018. He has got a great career which can’t be discussed in shortcuts.