John Mulaney, the famous American Comedian, and Anna Marie Tendler, a well-known makeup artist, and hairdresser decide to part ways after 7 years of marriage. John Edmund Mulaney, currently 38 years old, is famous for being a stand-up comedian, an actor, and a producer. He also used to write for the famous Saturday Night Live and was famous for being a stand-up comedian in the specials The Top Part, New in Town, The Comeback Kid, and Kid Gorgeous.

The last one won him an Emmy Award in 2018. Recently he performed in a comedy podcast, Oh, Hello: the P’dcast, which was released on April 4th, 2020, and continued up to May 24th, 2020. But his most notable work remains to voice the character of Peter Porker/SpiderHam in the animation, Spider-Man: Into the Spider-Verse, which won him an Academy Award.

Also Read: Who Is Jennifer Lopez Dating After Her Divorce Recently?

Anna Marie Tendler is an American make-up and hairstyling artist. She has even written books namely: Pin It!: 20 Fabulous Bobby Pin Hairstyles and The Daily Face: 25 Makeup Looks for Day, Night, and Everything in Between! She is currently 35 years old. John and Anna married on 5th July 2014. Their wedding ceremony was officiated by Dan Levy and was held in New York at a place called Boiceville.

John had a hobby of collecting comedy albums and listening to them on his Discman. He mentioned listening to comedians like Woody Allen, Chris Rock, and Nicholas and May duo. These were his early inspirations for making a career in comedy. Soon after graduating from college, he moved to New York City. There John worked as an office assistant at Comedy Central. The parody named I Love The 30’s was also his idea. After he left Comedy Central to work freelance soon after.

John also has 18 years of stand-up comedy, appearing in shows like Live At Gotham and Jimmy Kimmel Live. He worked as a writer at Saturday Night Live for four years and even appeared four times on the show. He received many awards for his work there. After his work at SNL, he did many comedy tours like Kid Gorgeous and Sundays with Pete & John. John released a children’s comedy musical show in 2019 for Netflix. It was named John Mulaney & The Sack Lunch Bunch. This show had many celebrity cameos and won two Primetime Emmy Awards nominations.

Anna dropped out as a college freshman and worked as a stylist in New York City. She was one of the first generation online beauty gurus. She gained popularity through her writing job at MTV Style. Anna even has a Tumblr blog dedicated to makeup looks. Her tutorials were featured in top magazines such as Daily Candy. As a stylist, she even worked at many comedy shows like CollegeHumor Originals and John Mulaney: New In Town. Tendler owns the business called Silk Parlor, which provides handcrafted Victorian lampshades. Anne appeared on John Mulaney & The Sack Lunch Bunch in 2019 too.

Also read: Elon Musk Divorce Count: How Many Times Has He Been Divorced?

How They Met & Their Married Life

According to John and Tendler’s marriage website, the couple first met at Martha’s Vineyard. They were on a friend’s outing, and Tendler remembers saying that she knew she would be marrying John. They made their relationship official in 2012. And in 2014, they took their vows together. On their fourth anniversary, John posted a picture of a frame. Anne had predicted back in 2010 that she was going to marry John. And indeed they did, with a very sweet relationship among the two. John made many jokes in reference to his Jewish girlfriend and wife. He even said in one of his shows that haircut for him was free since Anne was a top hairstylist. All this was proof that the couple was very much in love with each other.

The Reason To Their Divorce

John’s long history of substance abuse is well known to his audience. He had brought it up many times on his shows. He started drinking at the young age of 14 and subsequently engaged in the use of drugs like cocaine. John had stated that he had been sober since 2005. But in December 2020, he declared he had checked into a facility in Pennsylvania for a 60-day rehabilitation program. He checked out in February and entered outpatient sober care. 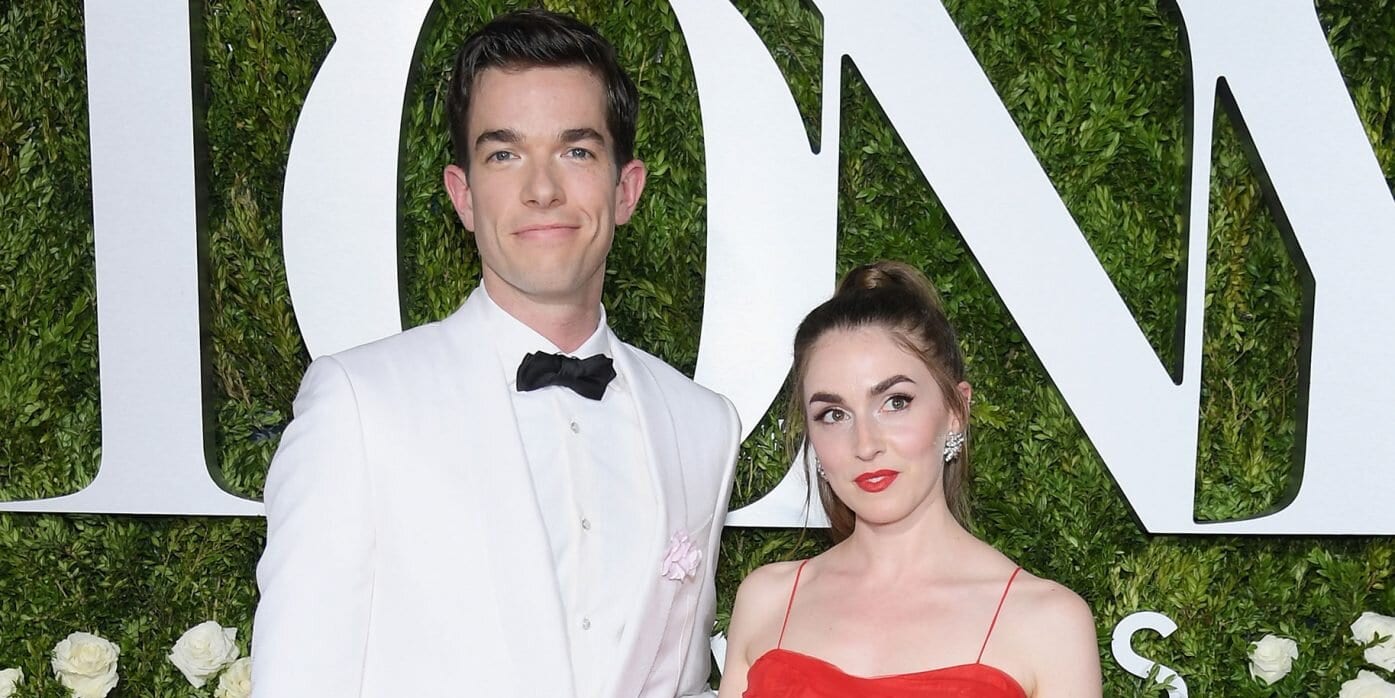 Early in February, Tendler deleted her Instagram account. This made fans speculate a possible split in the couple. And May, Anne came out publicly to announce their divorce. It was John who had filed for divorce back in February. Although it was a great shock to Anne, she wished speedy recovery and good health to John. John’s spokesperson confirmed this and said John is focusing more on his career now. He will make a tour titled John Mulaney: From Scratch after his rehab program. So yes, John and Anne are separating officially after almost seven years of marriage and over a decade of relationship.

Also read: Is Miley Cyrus Married & When Did She Divorce Liam Hemsworth?