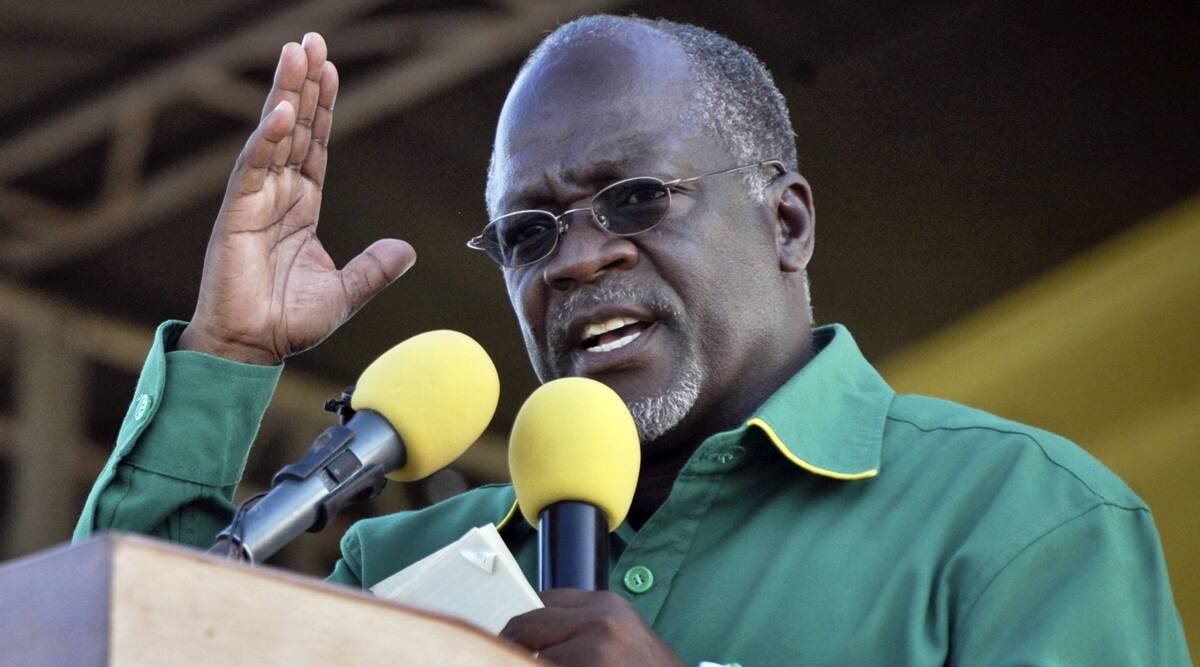 Tanzania’s President, John Magufuli, who happened to be one of the most skeptical people of coronavirus in Africa, passed away. He was one of the people who dismissed the pandemic’s severity and asked the voters to gather in religious places to protect themselves. The death of the once known “Bulldozer” has left a legacy that created quite a mixed feeling at its end. John Magufuli had been missing from the public eye from 27th February 2021. Thus the people suspected that he had succumbed to the coronavirus. Later, on 12th March 2021, the officials denied that the president had fallen ill. This was followed by an announcement made by Tanzania Vice-President Samia Sulhu Hassan on 17th March 2021. He announced that President John Magufuli was suffering from heart complications, so during his treatment at Dar es Salaam’s Mzena Hospital, he passed away.

John Magufuli became the first Tanzanian President to die while in office. His death led the nation to mourn the demise of a leader who would push the economy while showing o tolerance for critics. The nation has begun 21 days of mourning the passing away of their fifth president. While neighbors Kenya mourn with them by having a seven-day mourn period while also flying their flag at half staff. The President of the East African Community, President Uhuru Kenyatta also praised the late leader for his work. According to him, Africa had lost a lustrous leader whose vision, passion, and leadership could steer the East African Community closer to integration. On a personal level, Magufuli was a friend, a colleague, and an ally. Neighboring countries such as Uganda and Rwanda too sent their condolences for the same. 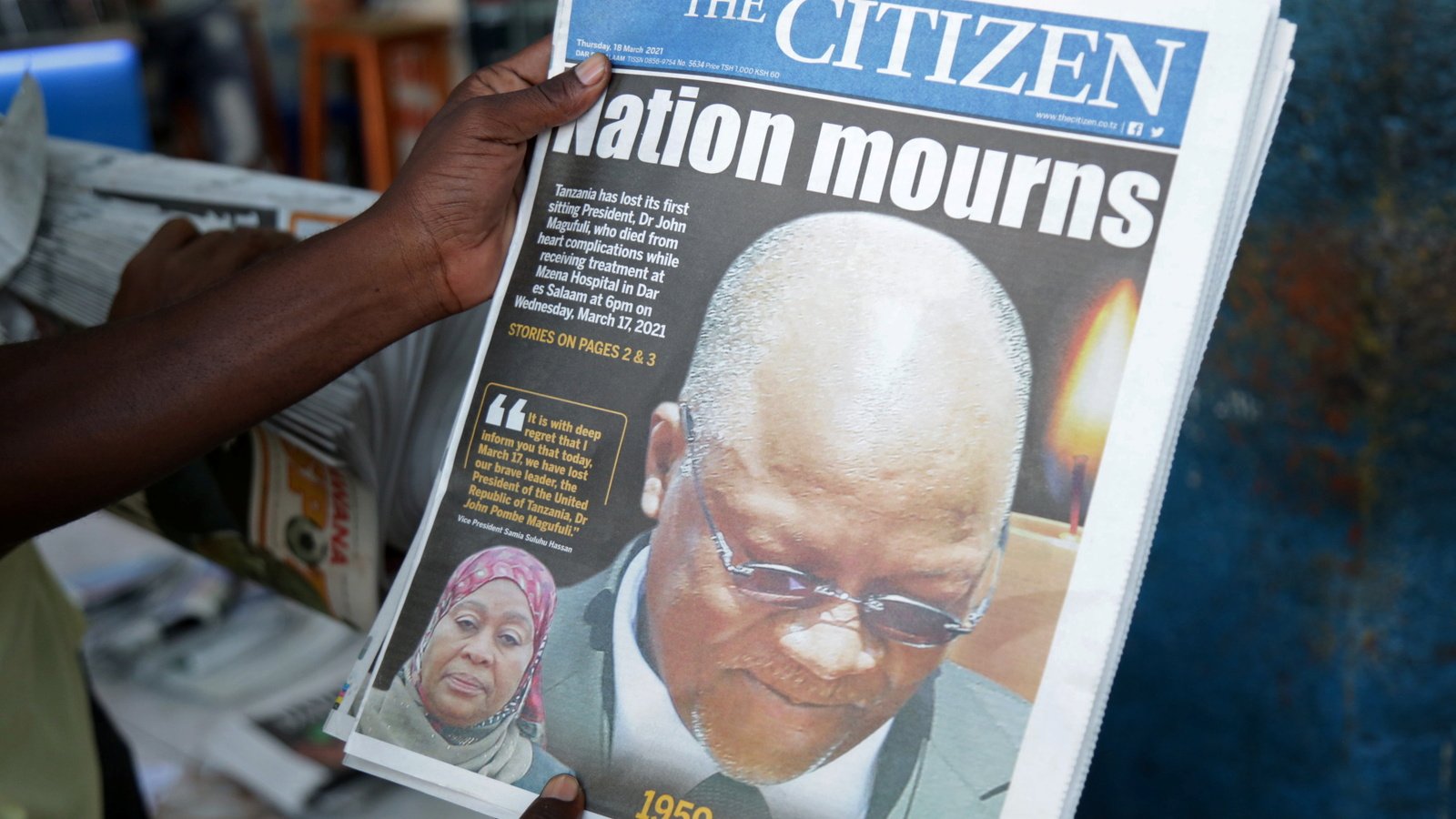 The personal life of John Magufuli is pretty unknown. He was born on 29th October 1959 and passed away at the age of 61 on 17th March 2021. As for his marital life, he was married to Janeth Magufuli and had two children, a son, Joseph, and a daughter, Jessica.

Before Magufuli ventured into politics, he was first a chemistry and mathematics teacher. Later, he was employed at The Nyanza Cooperative Union Limited where he worked as an industrial chemist. After this, he entered into politics by becoming a Member of Parliament representing the Chato District. Later, he even became the Minister of Lands and Human Settlement in 2006, Minister of Livestock and Fisheries in 2008, and Minister of Works in 2010.

John Magufuli was elected twice as the President of Tanzania in 2015 and 2020. His win in 2020 was quite controversial suggested by the reports which have come out from Tanzania. It is said that there was a climate of fear within the nation where the military was deployed. They arrested candidates and protestors while also pre-ticking ballots and imposing restrictions on them.

Magufuli’s life as the President fostered a strong image as he fought to bring down corruption in Tanzania. As soon as he entered the Presidency, he took action on an international level. First of all, he curbed the amount of money spent on transport and meetings of politicians. He stopped sponsoring AIDS exhibitions but rather started purchasing AIDS medications. His determination to bring about a change was clear on his directive for the nation’s Independence Day. Instead of investing in festivities, the day was sanctioned for a national cleanup campaign. He stated the nation’s expenditure on non-trivial things while the citizens suffered from cholera. 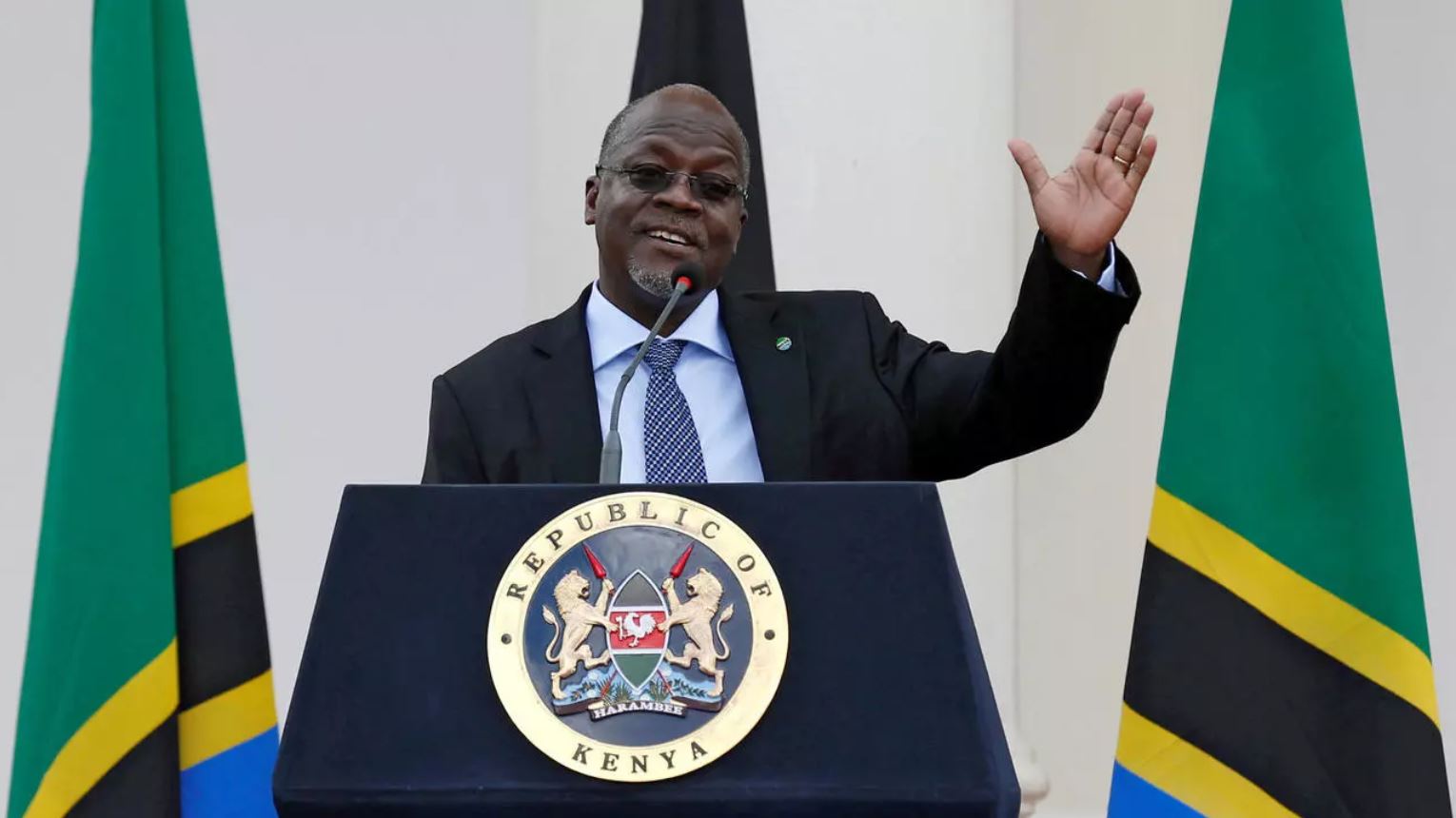 John Magufuli’s time as the President.

As much as Magufuli spurred the infrastructural growth of the nation, he had taken quite a few questionable decisions. Magufuli’s ideologies were those driven by previous generations. In his time, the government is repressed human rights while also causing intimidation and abuses for the LGBTQ+ community of Tanzania. He was even known for having a backset ideology on birth control and COVID-19 calling it a devil.

John Magufuli has a net worth of around $1 million and $5 million. According to the information put out by Magufuli himself, he earns an amount less than an average Kenyan politician. He was known to be earning Tanzanian 9 shillings which would be around 400,000 Kenya shillings. The President of Kenya even after a pay-cut is known to be earning 1.4 million shillings. Judging from this, we can estimate his personal wealth and net worth to be the above-mentioned amount.