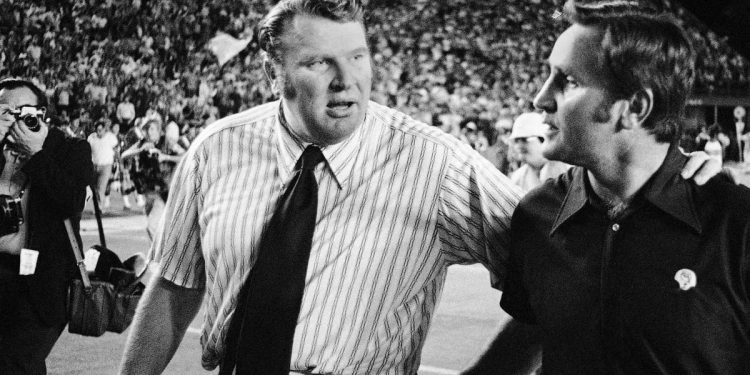 Let us talk a bit about John Madden’s net worth and extensive career in the field. Former football coach and sportscaster John Madden has been nothing less of an icon in the sports industry. After making a name for himself as the head coach of the Oakland Raiders. With his meticulous display of guidance, the team won the Super Bowl XI. Believe it or not but the Oakland Raiders coach admitted that he never thought that broadcasting would be the next step of his career. Fox recently released a documentary that celebrates John Madden’s impressive career.

As the CEO and Executive Producer of FOX Sports Eric Shanks says, John Madden is all about that undying passion for football, innovation and fun. After retiring from the field, John Madden went on to start a career as a sports commentator. There also, he gained huge popularity while being a commentator for NFL Telecasts. His impressive work has earned him a place in the Pro Football Hall Of Fame in 2006. Not to forget John Madden is reportedly the youngest coach to reach 100 regular-season victories. He never had a losing season and still has the most wins among all Raiders coaches. We will unravel all the details and lesser-known facts about John Madden’s net worth.

John Madden’s Net Worth is estimated to be something around $200 million. John Madden has worked for several notable network giants including Fox, CBS, NBC and ABC as well. Later in 2008, he announced his retirement as a broadcaster to spend some quality time with his family. Not to forget how he has worked commercial pitchman for several products and retailers. 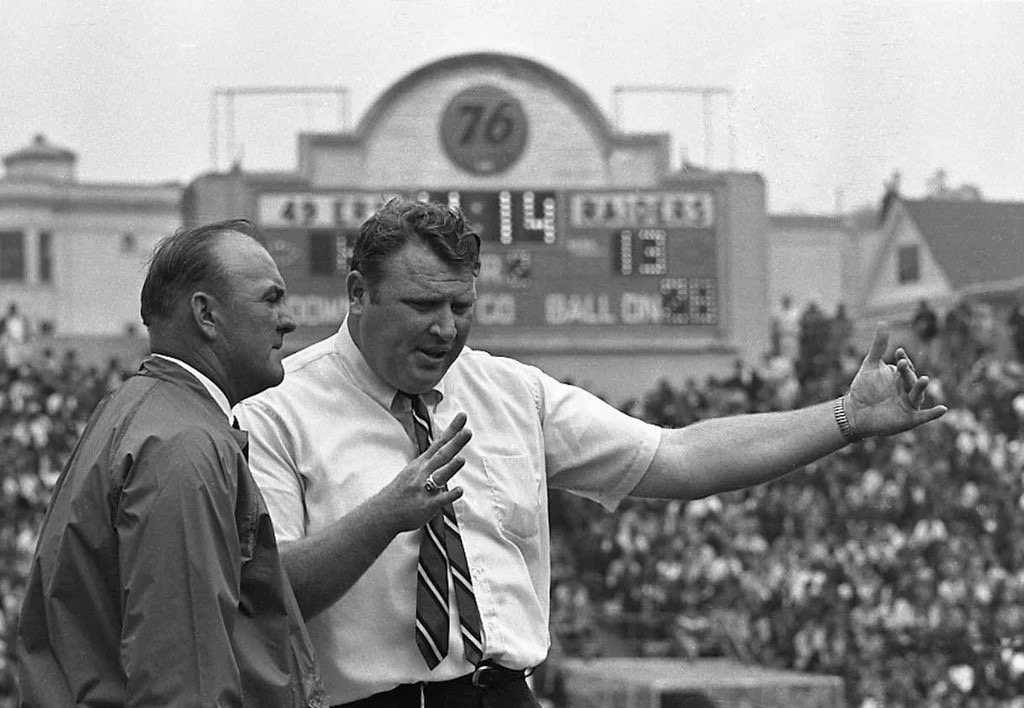 The former coach and broadcaster have penned down several books over the years. Madden has earned not one but 14 Sports Emmy Awards for Outstanding Sports Event Analyst. Viewers have also seen Madden hosting Thanksgiving Day Games for both Fox and CBS.

Also read Mat Ishbia Net Worth in 2021: How Much Does The CEO of United Wholesale Mortgage Earn?

Viewers are about to see an exciting Christmas Day documentary named All-Madden on FOX Sports that will be celebrating a special icon: John Madden. The documentary is all set to celebrate the former coach and broadcasters impressive career over the years. Fox is making sure to pay a heartfelt tribute to the legendary frontman for the popular Madden NFL video game. Have a little sneak peek into the newly released documentary on John Madden’s life. Here’s the video.

Check out this exclusive first-look at "ALL MADDEN," a new original documentary showcasing the legendary career of John Madden, premiering Christmas Day on FOX! 🏈 pic.twitter.com/ySDj3M9hg5

The documentary will take fans back in time as a few black and white glimpses of Madden’s coaching days. Later in the documentary, the man of the hour will give an exclusive interview as well. As the former Raiders, defensive lineman Howie Long says, it is not quite possible write the history of professional football without John Madden.

As John Madden has retired from the field, it seems like his contributions still inspire all the up and coming athletes. Bill Belichick, Lawrence Taylor and Joe Buck have featured in the Fox documentary recalling how Madden made them a better player. We can also see a few snippets of his family which are absolutely heartwarming. As many of his close ones talks about the iconic figure, he is described as the guy who when talks, everyone will feel compelled to listen to him. 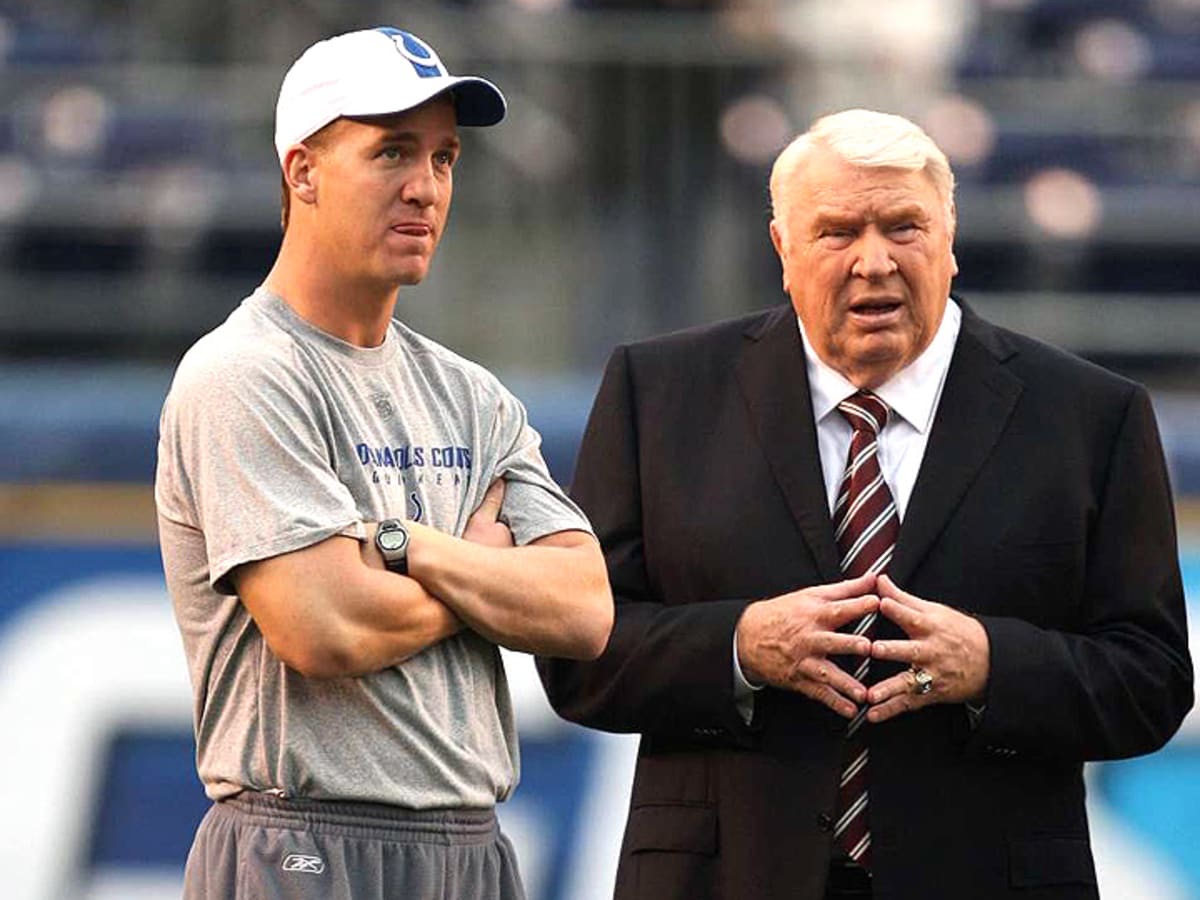 You can watch it all in the ninety-minute documentary that premiered on Christmas Day on FOX. As co-director Tom Rinaldi said, it all turned out better than they couple have possible hoped for. He further says that no amount of time was ever going to be enough to celebrate the legend that is John Madden. As director Joel Santos said, the story of John Madden’s life is in many ways the story of modern football! So, don’t forget to watch the network giant celebrate one of the most iconic coaches who has several record-breaking moments up his sleeves. John Madden has managed to make a lasting impression on the field and on people’s mind.