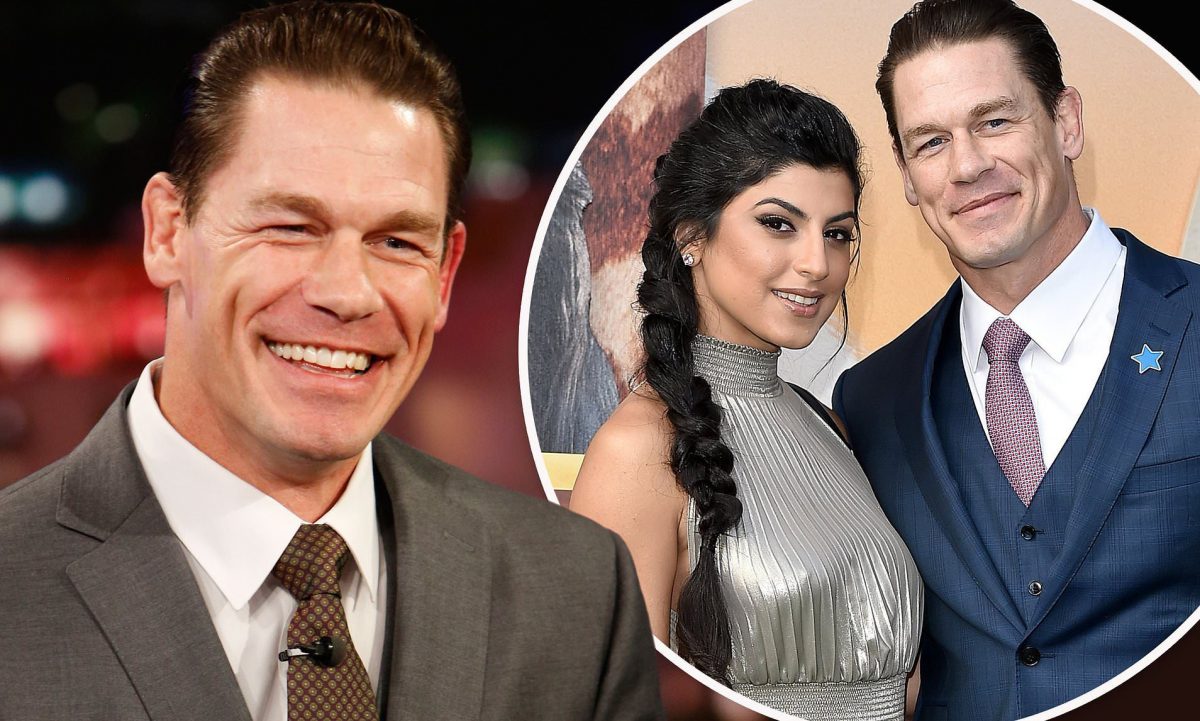 Who is the girlfriend of John Cena? John Cena is an American Professional Wrestler, television presenter, actor, and former rapper currently signed to WWE. He is widely regarded as one of the greatest professional wrestlers of all time. Today’s article is about the love partner of the celebrity. He is a worldwide figure for his achievements and awards, so his millions of fans have the curiosity to know his personal life. The questions keep striking the mind like, who is the WWE star dating? Who is that lucky special one in the life of the popular American celebrity? So today’s task would resolve all the queries regarding eagerness.

Most of you have already predicted the girlfriend of John Cena as the celebrity can’t get out of the spotlight, and his love life couldn’t be hidden. But just a glimpse of the view is not enough for such a star’s love story. His popularity requires keen attention, and his girlfriend is the key point of major attention. And yes, the attention is not invalid as it needs to be seriously given a thought. So here are we to resolve all the queries step by step. Let’s move further.

Fans of the WWE star came to know of his relationship with Shay in March 2019. John Cena and Shay Shariatzadeh were spotted on a date night in her hometown of Vancouver, Canada, but they kept it a secret. It was known later when the two of them made their romance red carpet official at the Playing With Fire premiere in October 2019. John also posted an update regarding the relationship with Shay and found to have said that no matter what projects he was involved in in the future. This one would always have a special meaning because he got to film a special project and meet someone special. He and Shay went for a date night at multiple movie premieres. The Dolittle red carpet was the one among them as they were spotted sharing a cute kiss over there.

Then, subsequently, after this event, Shay was seen wearing a diamond ring on that finger.  An eyewitness told the sources that “She had a huge rock on her left hand! They were definitely holding hands, that’s when he noticed him walk by”. Neither of the duos confirmed nor did they deny the news of their engagement. The point is that the two didn’t reveal anything even though the news of their secret engagement got leaked out. 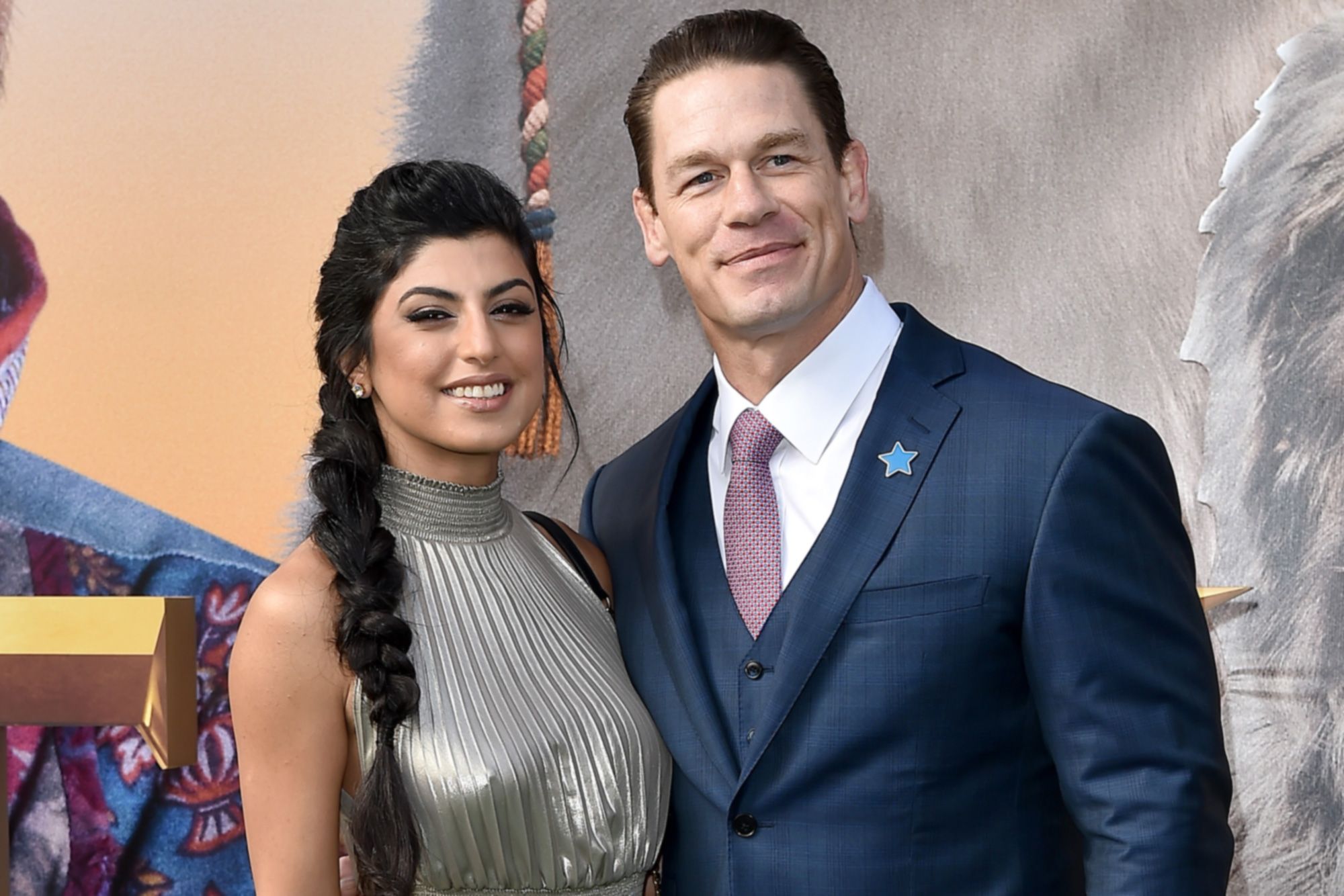 John Cena, the WWE star, was reported to have tied the knot with his girlfriend. Yes, he got secretly married to his girlfriend, Shay Shariatzadeh. Some sources confirmed that the Blockers star exchanged vows with the Canadian on Monday, October 12.

Prior to getting hitched up with Shay, John was in a relationship of six years with  WWE star Nikki Bella. For whatsoever reason, the pair got over each other and broke off their engagement in May 2018. In a previous announcement, they also stated that after much contemplation and six years of being together, this is their decision to separate as a couple. While this decision was a difficult one, they still said they would continue to have a great deal of respect and love for one another. They also asked everyone to respect their privacy during this tough time in their lives. 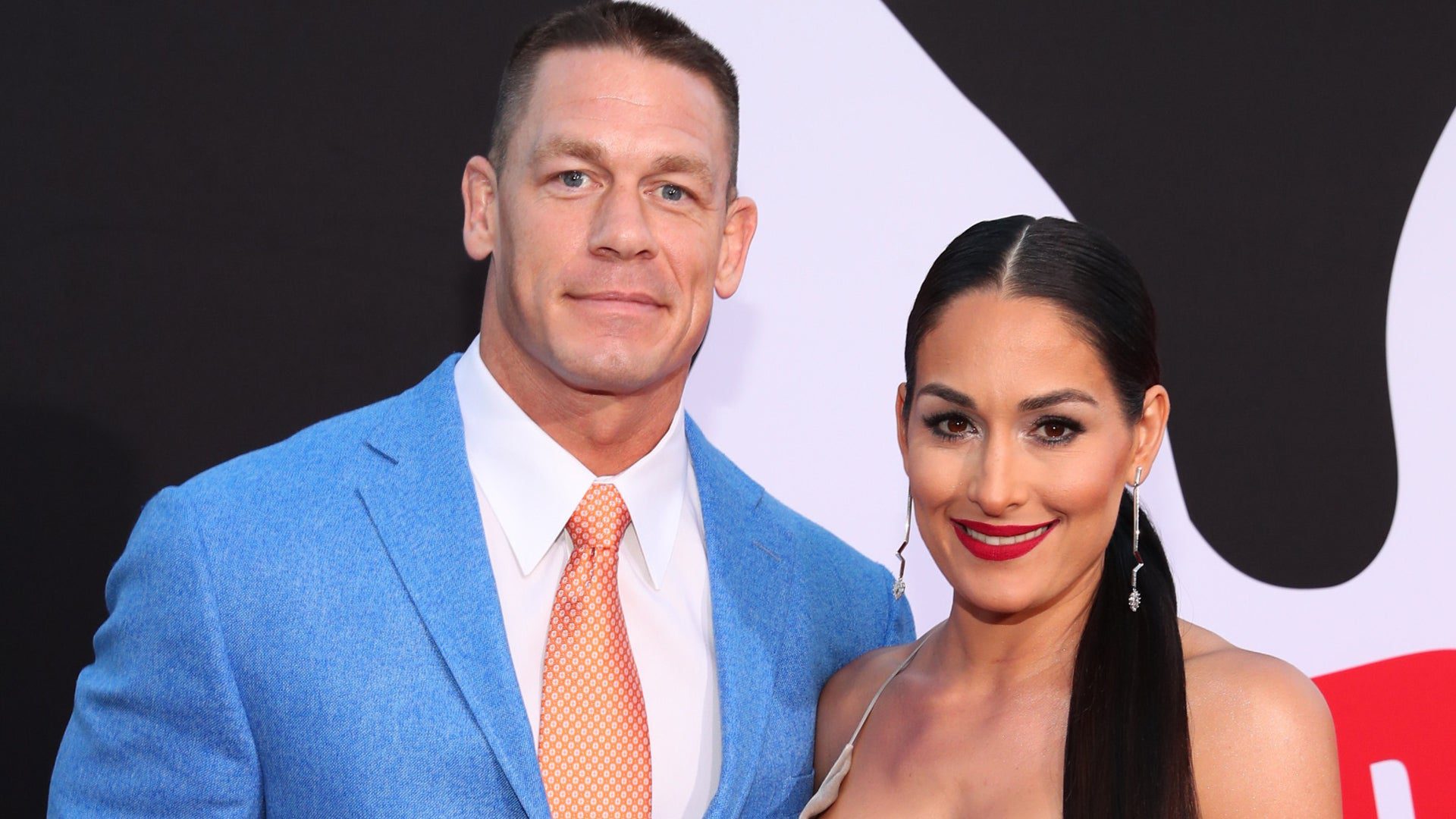 They reconciled for two months, a short period. They wanted to announce later that after “much time and soul-searching alone and together,” they had reached the endpoint of all the drama and would officially go their own separate ways. Nikki has also started her new life with Dancing With The Stars partner Artem Chigvintsev, with whom she has her first child, Matteo.

Widely acclaimed as one of the greatest professional wrestlers, he is tied for the world championship reigns if we look at the professional wrestling history. He was born and raised in Massachusetts. From there on, Cena moved to California in 1998 to pursue a career as a Wrestler. He signed with the World Wrestling Federation that is WWF, now WWE. Cena has won the WWE Championship thirteen times, a big record for the title. Cena first starred in the show the marine and earned appreciation for his performances in Trainwreck, Ferdinand, Blockers, and Bumblebee. He starred in F9 and was featured as The Peacemaker in The Suicide Squad. These performances led him to reach great heights that his professional and personal life are the centers of focus for the media to date.

So this was all about John Cena’s Girlfriend and himself. For more such updates, keep visiting OtakuKart.

Nikki is an entertainment writer at OtakuKart, you can reach out to her at Nikki@otakukart.com