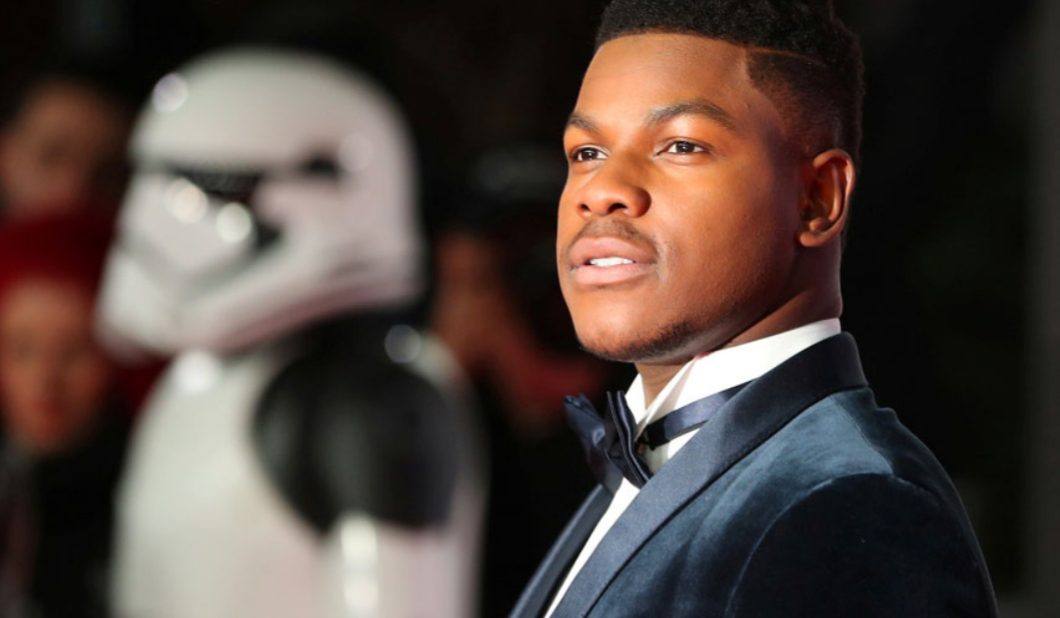 What do we know about John Boyega’s dating life? Is the actor dating someone in 2021? Most of you might have remembered the actor from Star Wars. John Boyega is an English actor and producer, born on 17 March 1992 in London. In his career, he has worked in several English films and series. He is a recipient of accolades, including the Golden Globe Awards, BAFTA Rising Star Awards, and whatnot. He has amazed a substantial number of people across the world. His performances in each film have made him so successful in his career. John Boyega has gained much fame and popularity in the Hollywood Film Industry with his outstanding acting skills.

For those who are interested in his works, we shall discuss some of the films he has worked in. Also, not to forget to discuss the early life of the actor. Who do you think is the Star Wars actor dating at present? Is he enjoying his singlehood? Or is he in the hunt for his lady love? Most of you have shown much interest in his personal life. If you are one of them, stay with us till the end of this article. You will get to know a lot about your favorite actor, John Boyega. 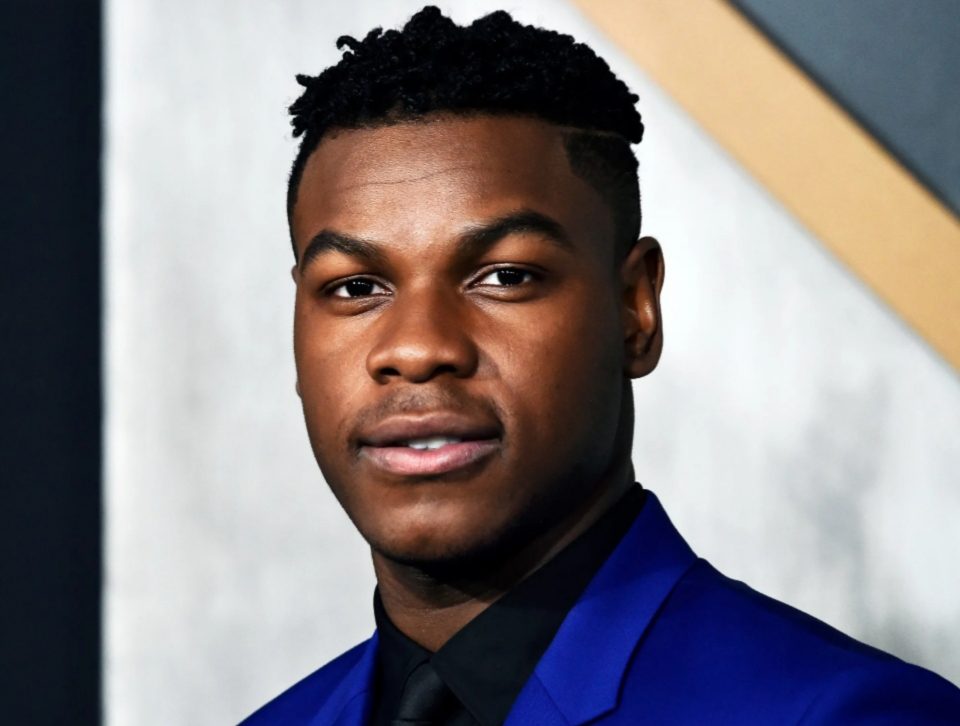 John Adedayo Bamidele Adegboyega (professionally known as John Boyega) is an English actor and producer, born on 17 March 1992. He was born in Peckham, London, United Kingdom. As of now, he is 29 years old. Talking about his education, he attended quite several schools and colleges. He joined Westminster City School. Thereafter attended South Thames College and the University of Greenwich. John also attended Identity School of Acting. 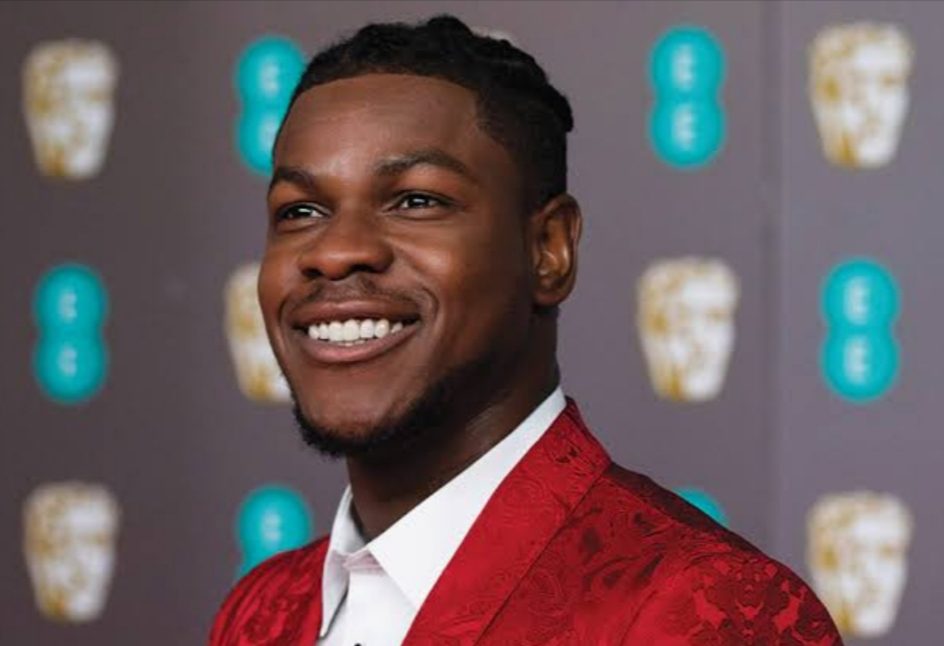 Looking into his career, John Boyega has worked in many films and series. The list of some of his blockbuster hit films- Junkhearts (2011), Attack the Block (2011), Half Of a Yellow Sun (2012), Imperial Dreams (2014), Star Wars: The Force Awakens (2015), Detroit (2017), Star Wars: The Last Jedi (2017), The Rise Of Sky Walker (2019) and many more. Two upcoming films of John Boyega are 892, They Cloned Tyrone. The released dates of these two films are to be announced soon. In his career, till date, he has received several awards like Golden Globe Award, BAFTA Rising Star Award, etc.

John Boyega Girlfriend: Who is he dating?

Who is the Star Wars actor John Boyega dating? Is she a non-showbiz personality? Is he in the hunt for his love? How is his love life doing these days? You all must be having these questions in your mind. We will shower you with all the answers to these questions. Here is what we know!

The famous actor, John Boyega, isn’t dating anyone. Yes, as of now, he is single! He wants his lady love to be a Christian girl. Though he is single, he wants to have a special romantic relationship, and it needs to be pure. John Boyega wants to be with someone with whom he can spend the rest of his life. In short, the Star Wars actor, John Boyega, is hopelessly romantic. He wants his relationship to be like his parents, who stay by their side every time and anytime. There is endless unconditional love between his parents, and he expects the same between him and his lady love.

In several interviews, when he is asked about his personal life, he always states that he is very much broke when it comes to love. Otherwise, he owns everything and is quite blessed to have it all. This shows how much worse he wants to get into a relationship. But it’s his good side that isn’t rushing for the sake of a tag. He wants pure and real love, and that’s the only thing that matters to him. We hope he finds his lady love real soon. His lovely fans wish him good luck both for his career and love life.

Also read:  Lee Dong-Hwi Girlfriend: Who Is The South Korean Actor Dating in 2021?