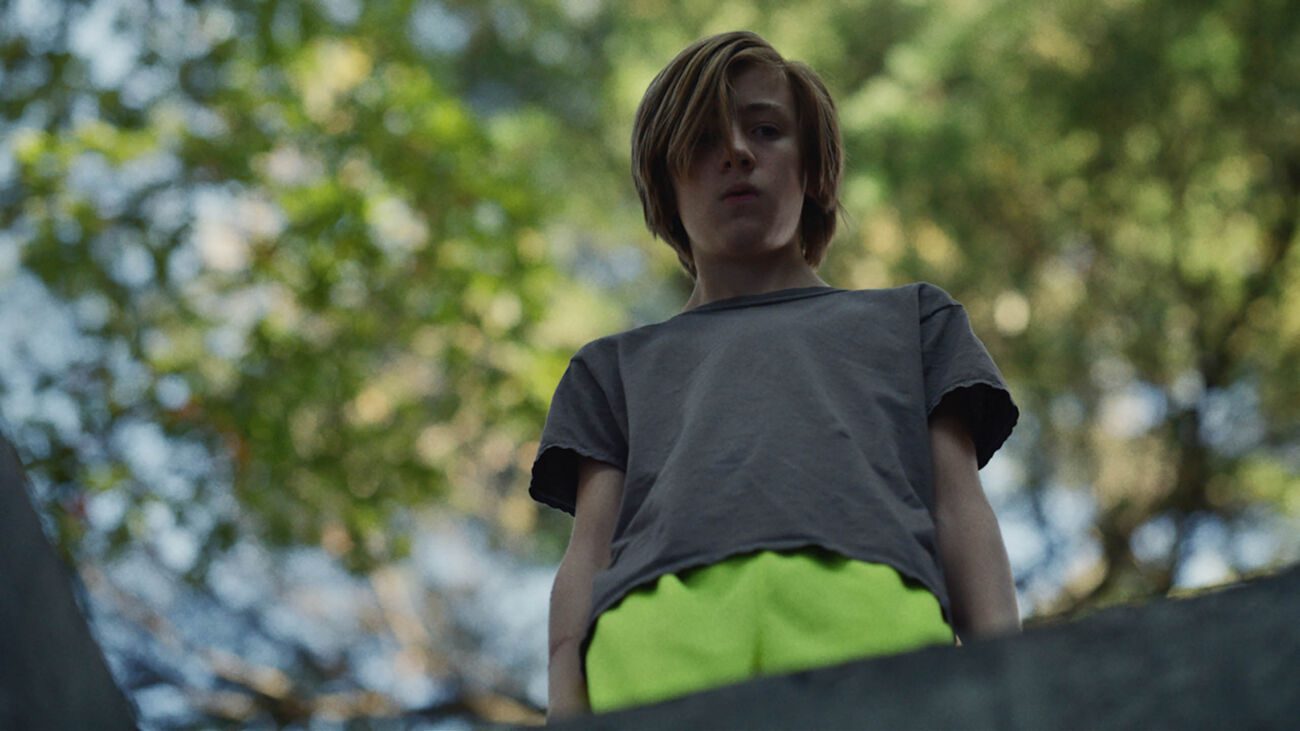 John and the Hole

John and the Hole will be the major discussion of this article. Today we will get its ending explained. It is a story of a sociopath. The film was a part of the virtual Sundance Film Festival 2021. Since its premiere, John and the Hole have created quite a stir on the internet. Moreover, people are still confused about the story. Entirely revolving around John, who is no less than a sociopath, this story has received mixed reactions. It has been more than six months since the film festival ended. Yet, viewers are having messed-up views regarding the story. Hence, it became important for us to help you all by explaining the ending.

John and the Hole is an American coming of age psychological thriller. Pascual Sisto has directed the story, and Nicolás Giacobone has got the writing credits. Moreover, the film was chosen for the 2020 Cannes Film Festival. In the meantime, it had the worldwide premiere at the 2021 Sundance Film Festival on 29th January 2021. Ever since then, John and the Hole have been one of the most talked-about films of the year. No wonder its confusing storyline filled with thrill has made it the hot topic of discussion. With the worldwide release scheduled for 6th August 2021, John and the Hole are set to create chaos on the internet. Likewise, it is ready to take us on a new journey of a sociopathic child. 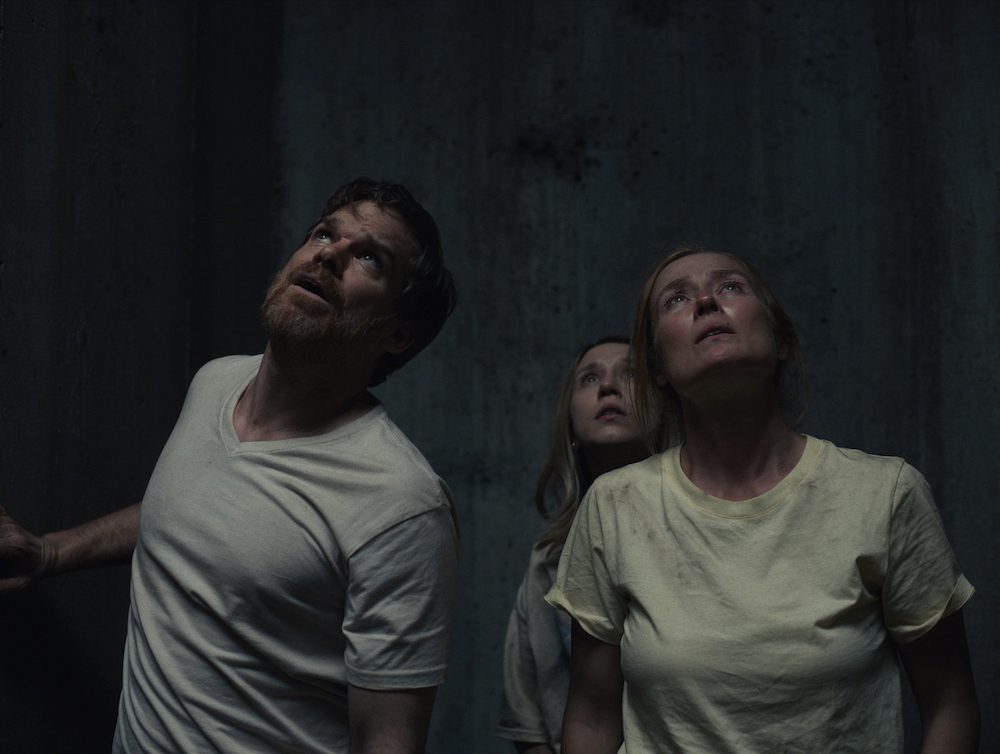 What Is John And The Hole All About?

John and the Hole is a coming-of-age psychological thriller. Everyone who has watched this film has a different perspective about this film. However, in common, we can say that this movie depicts the flaws of a well-off family. A family that forces their children to do good in certain areas. Moreover, creating unnecessary pressure on them. The main character of John is played by Charlie Shotwell. John is a teenager with a sociopathic mentality. He is forced to excel in tennis by his parents. In the meantime, he is a subject of hatred for his older sister. Especially when he annoys her by asking weird questions. All these factors lead him to do the things he is not supposed to do.

The main twist in the film occurs when John discovers an old hole in the woods. He lives along with his family in the woods. Hence, he discovers an incomplete concrete bunker. When he questions about the pit, his father answers his doubt calling it a bunker for the rich ones. Fed up with his family and ignited curiosity about adulthood, John takes a massive step. He drugs his family and moves them into the bunker. When they regain consciousness, they ask for freedom. However, John provides them with food and water but not freedom.

In his house, he is the owner of everything from ATM card to cars, since his father, mother, and elder sister is locked up in the pit. Experiencing ownership for so long, John feels alone. Thereby, he calls his friend. Here the story takes a dark turn. Both friends play a weird game of drowning each other without killing. Consequently, Jack ends up almost killing his friend. And the realization that what he is doing is wrong hits him hard. 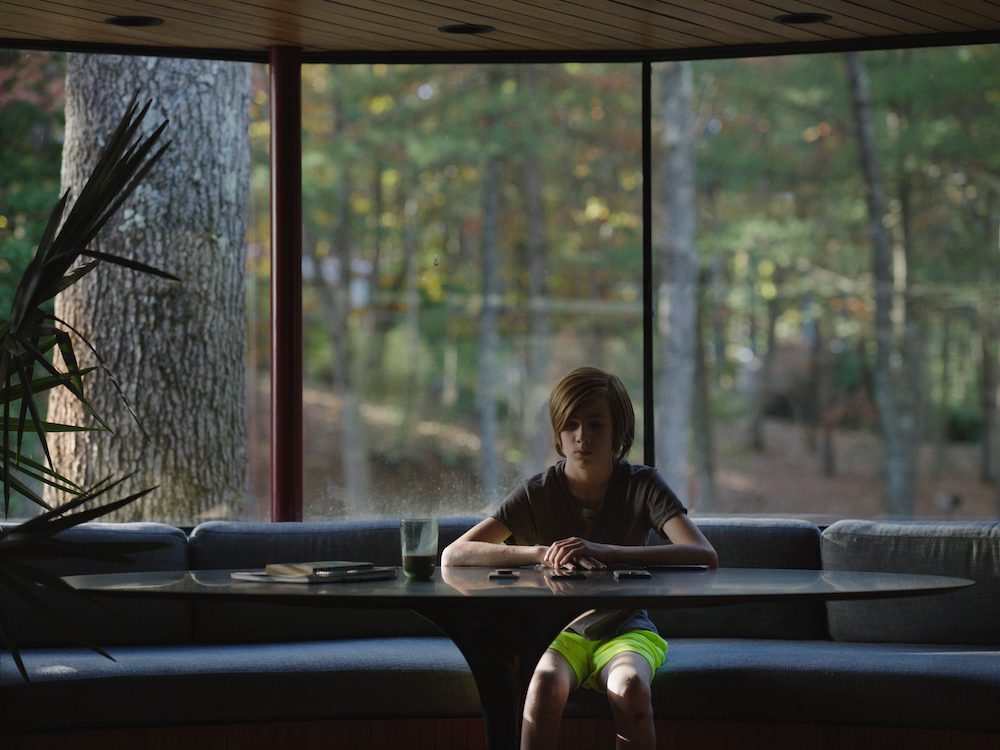 What Is With The Confusing End?

John and the Hole is no doubt a weird film. Some people might become angry with the acts of the teenager. While some may find it horrifying, others may even find it hilarious. However, it is a story dealing with serious issues. The main lead, Jack, lives a life despising consequences. He has the mentality that his actions do not have a consequence. As a result, he freely does everything he wants to. Everything that pleases him, despite the consequences. As there are no consequences, for him at least, he nurtured his sociopathic mentality when he took the step of dumping his family members in the pit. How he did so was not shown in Jack and the Hole, but it was pretty horrifying. Moreover, his games with the only friend he had were disgusting.

These games reflect the confusing and weird mentality of the teenager. Fortunately, he was able to realize his fault towards the end. It would have gone worse if Jack had not realized his fault. From locking up his family to almost killing his friend, nothing was going well for him. The mastermind behind this plot has left an open-end. It is an attempt to let the audience decide their ending. It is completely up to us to derive the conclusion of the weird psychological thriller.