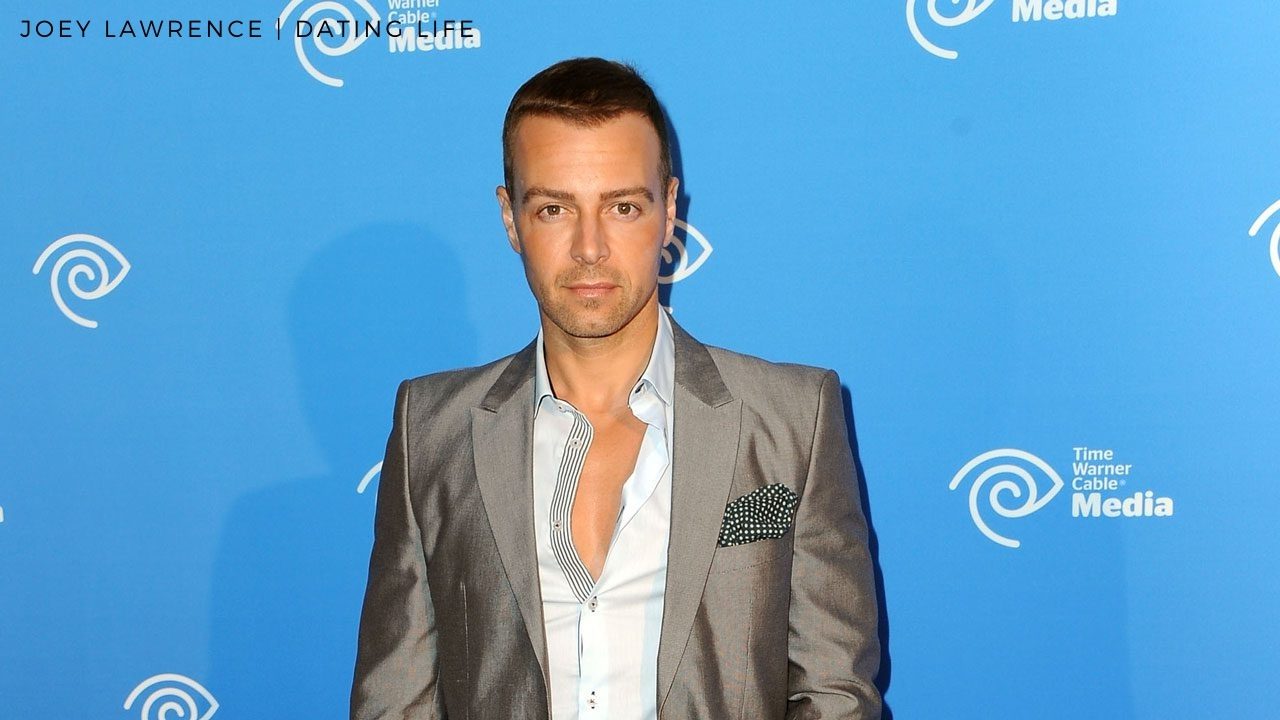 Who is the girlfriend of Joey Lawrence? Joseph Lawrence Mignogna Jr. is professionally known as Joey Lawerence. He was born on 20 April 1976. Lawrence is an actor, musician, singer-songwriter, and record producer. He hails from the United States. In addition, he hosts game shows. He holds a wide range of talents. The actor began his career as a child star in the early 1980s. Moreover, he gained notoriety for his role as Joey Russo in Blossom. In addition to Joe Longo in Melissa & Joey. Lawrence also appeared in Gimme a Break! In addition, he played in the TV series Brotherly Love. In addition, he starred in this with his real-life brothers Matthew and Andrew. He has also appeared in Oliver & Company (1988) and Summer Rental (1985).

Abington, Pennsylvania, is where Lawrence Mignogna was born. He grew up in Philadelphia. He is the son of Donna and Joseph Lawrence Mignogna. His mother, Dona, was a personnel manager and former elementary school teacher, while his father, Joseph, was an insurance broker. There is an Italian, Scottish, and English component to his heritage. As a child, the surname of his family was changed to Lawrence. Matt and Andy are his two younger brothers. Both of them are actors. He attended Abington Friends School in Jenkintown, Pennsylvania. In 1994, he graduated from there. For further studies, he attended the University of Southern California. 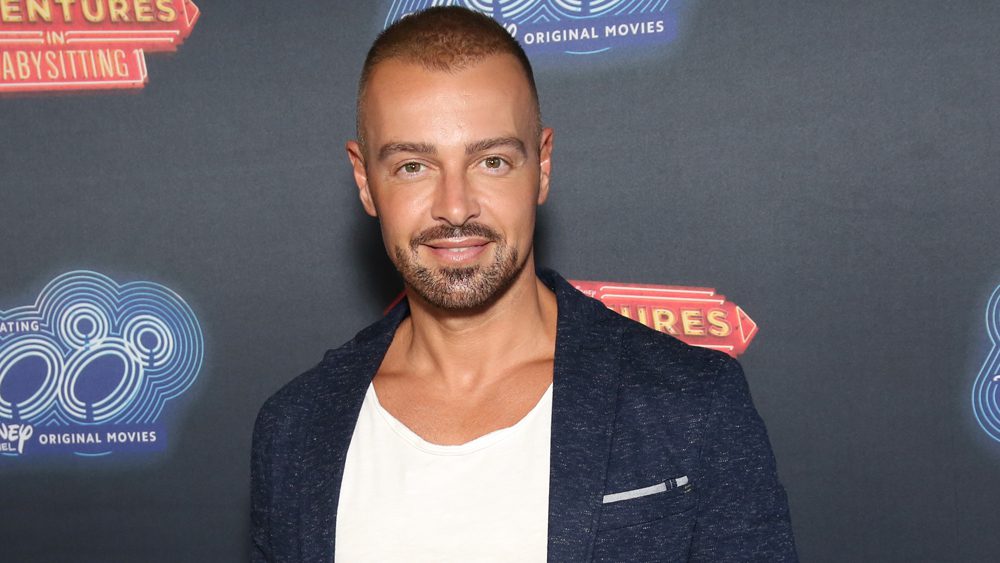 Joey Lawrence is currently dating his girlfriend, Samantha Cope. Moreover, the two are engaged. It is no secret that Joey Lawrence fans are crazy about him. Every little update about his life excites his fans. What is his relationship status? The type of relationships he had in the past and any more. If we talk about Who Is Joey Lawrence Dating. Samantha is his fellow actor. Joey and Samantha met on the set of an upcoming Lifetime movie. This movie is directed by Lawrence’s brother Andrew Lawrence. Their relationship has been going on for almost one year. However, Joey and Samantha’s first dates were unconventional. Since they met during COVID, the pandemic, nevertheless, this pandemic gave them the chance to become closer.

In an interview, Joey shared that he and Samantha had only watched one film together while they went out for five dinners. He added Although imprisoned in that space, hanging out gave him the opportunity to meet the greatest person. Their closer bond was strengthened by this pandemic. Samantha was born on 5 May 1987. Utah, United States, was her birthplace. Currently, she is 34 years old. Samantha Cope is a known model, actress, or social media influencer. Samantha began acting professionally in 2007. In the beginning, she played small roles in television shows. In addition, to lip-sync videos, she creates funny and romantic videos as well. She worked on several television series and films. Also, Her work has been featured in many NCIS television shows.

In an interview, Joey revealed he and Samantha are now in the midst of planning their wedding. He added the details would be revealed soon. Also, He has never met anyone more amazing than her. 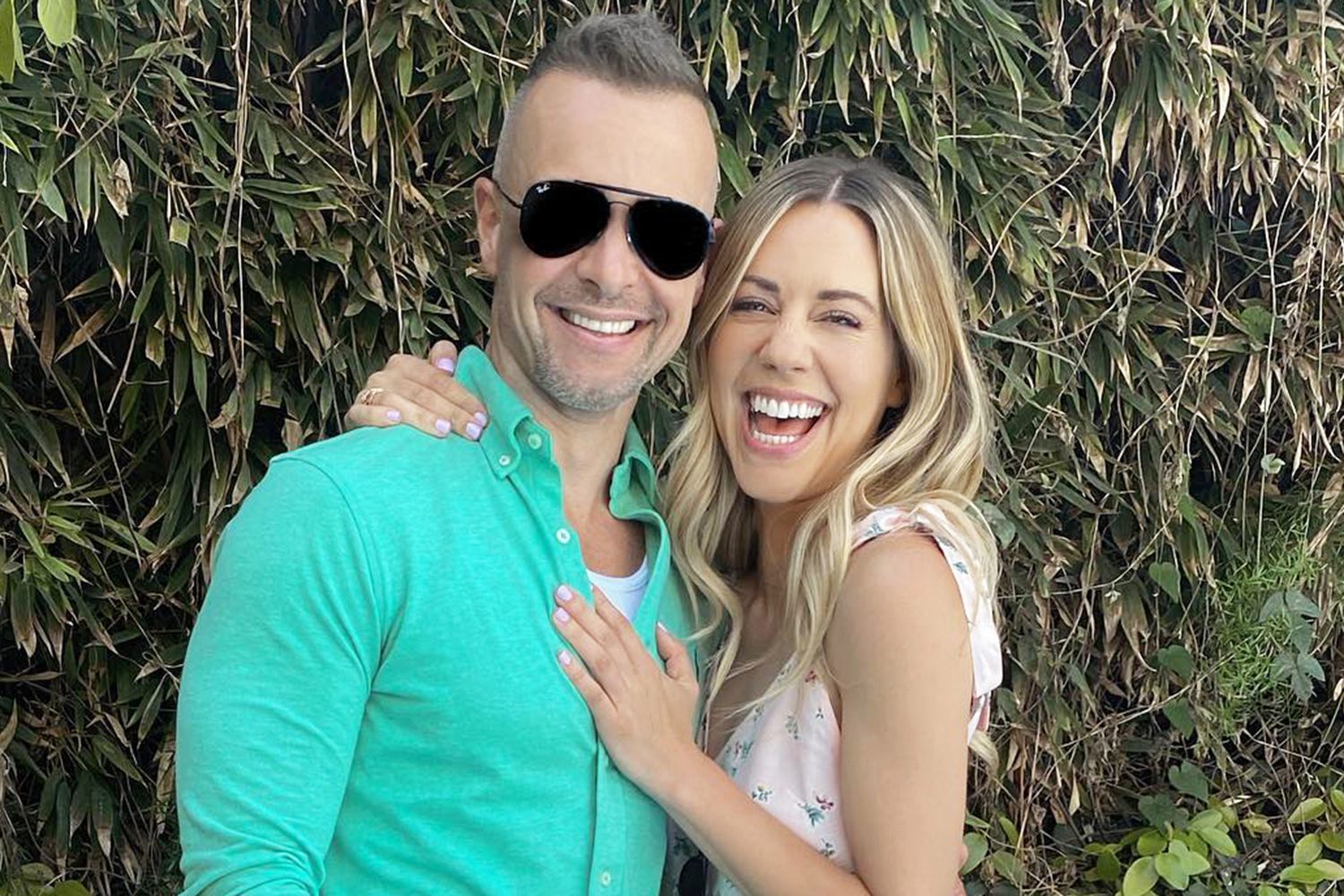 A Look at His Personal Life

Joey Lawrence’s relationship with Cope isn’t his first. Prior to this, he had been married twice. Michelle Vella is Joey’s first wife. Jan 2000 was the first time they met. Following their relationship, they dated for two years. The couple finally got married on 24 August 2002. However, they separated after just two years. The couple filed for divorce in November 2004. Divorce proceedings were finalized in 2005. 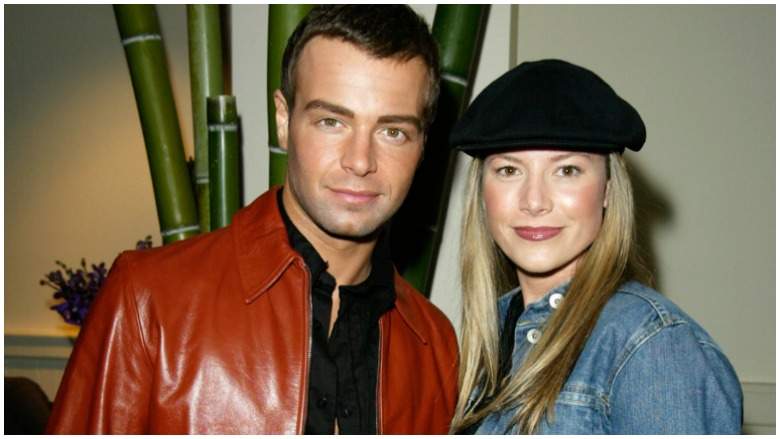 Joey’s second wife is Chandler Yawn-Nelson. The two met while they were teens at Disney World. While Joey was in Disney World, he was going to an ice cream parlor. Then he ran into a girl wearing a yellow poncho. It was Chandler Yawn-Nelson. It didn’t take them long to become friends. Afterward, the two went out for ice cream together. They parted ways after spending a romantic day at Disney World. Afterward, Joey and Michelle got married. Following his divorce in 2004, he met Yawn-Nelson again. Yawn-Nelson and Lawrence got married in 2005. In that year, the couple also welcomed a daughter named Charleston. They announced their second pregnancy in 2009. The couple welcomed their second daughter Liberty Grace in 2010. They were married for 15 years. Lawrence, however, filed for divorce in July 2020. 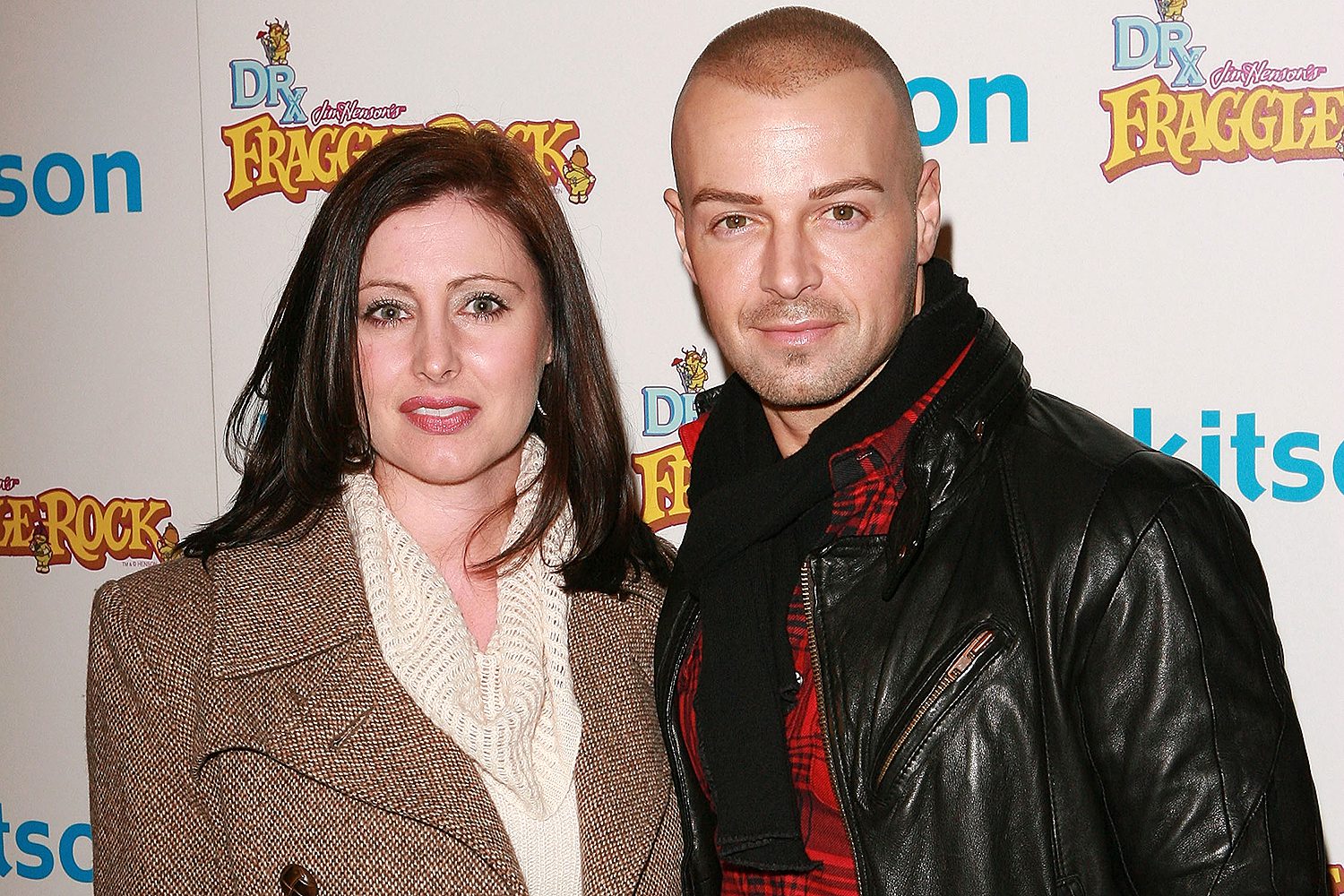 Also Read:  Are Becca And Garrett Still Together? All About Them!