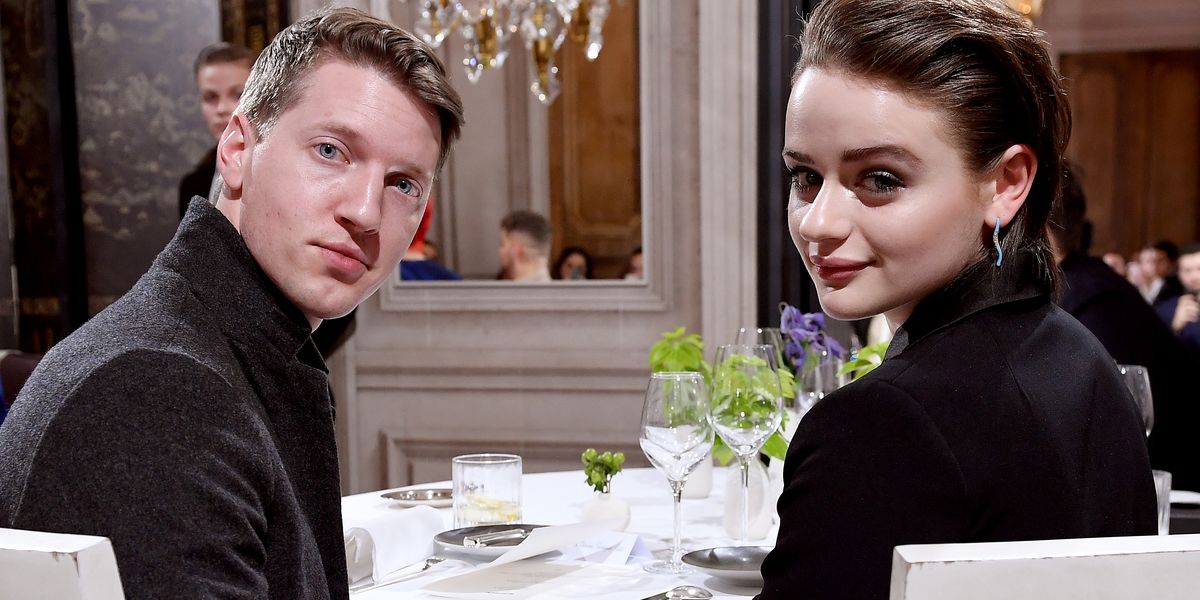 Want to know Who Is Joey King’s Boyfriend is in 2021 After Jacob Elordi? The Kissing Booth star Joey King has turned into an overnight sensation after the movie franchise gained an overwhelming response on Netflix. Everyone loved Joey King and Jacob Elordi’s on-screen chemistry and the mushy plotline. Joey King was also romantically linked with co-star Taylor Zakhar Perez. While the cantor addressed the dating rumors, he said that they were not true but also admitted that he would love to be dating Joey King as he feels she is pretty dope.

Soon after the reel life couple’s chemistry was applauded by fans, it was reported that the reel life couple is dating in real life! However, the relationship was short-lived as co-star, and on-screen boyfriend Jacob Elordi and Joey soon called it quits before they started filming for The Kissing Booth 2. The two have been in ordeal terms and went on to star in two movies of the franchise. While the two have had no issues playing reel life couple on screen, it seems like the two have moved in with their respective partners. Let us take a look at all the details regarding Who Is Joey King’s Boyfriend in 2021 After Jacob Elordi.

Who Is Joey King’s Boyfriend in 2021 After Jacob Elordi?

While the star has managed to keep her romantic life away from the media limelight after her high profile split with Jacob Elordi, King has been linked to director and producer Steven Piet. The relationship was a hush-hush one, and the two were notoriously discreet about it. However, it was soon disclosed that the two met while working together on Hulu’s miniseries The Act. 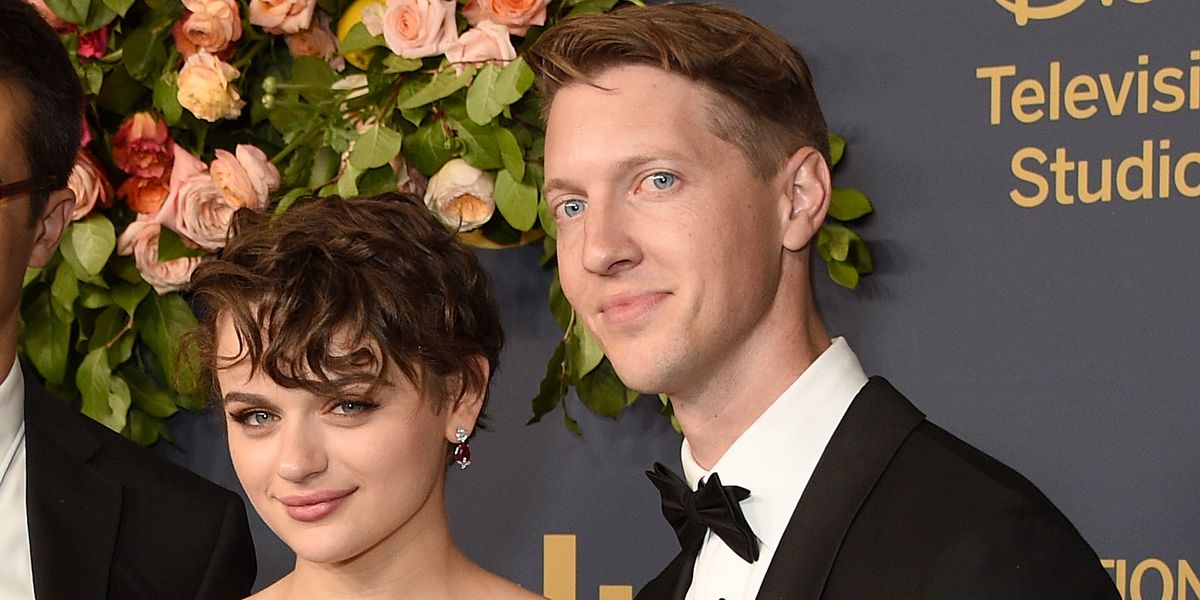 In the miniseries, Joey played the role of Gypsy Rose Blanchard. As their relationship has gone on for a while, the pair has presently become much more comfortable with being seen in public and have even been uploading a few pictures of the two together.

Where Did Joey King And Steven Piet Meet?

Joey King’s rumored boyfriend Steven Piet was not the executive producer of the miniseries but also directed two episodes as well. He directed the much-discussed finale that was critically acclaimed. The Act went on to be a huge hit while garnering widespread critical acclaim. Joey King when bagged nominations for awards at the Emmys, Golden Globes, and Screen Actors Guild Awards. For now, you can enjoy the last movie of The Kissing Booth franchise streaming on Netflix.

The Kissing Booth 3 is now on Netflix!

How it started How it’s going pic.twitter.com/wMcFX2MjQq

The couple was first seen in the public back during the summer of 2019, where they made a public appearance at the Cinespia screening of Harry Potter and the Chamber of Secrets at the Hollywood Forever Cemetery in Los Angeles. The rumored couple shared a blanket with Joey’s sisters, Hunter and Kelli, and their respective dates.

The Couple Celebrated The Holidays Together Last Year!

The pair made their relationship Insta official back in December 2020. It seems like the couple took their first big step and celebrated the holidays together. The Kissing Booth star shared their first photo on 26 December. The picture showed Joey and her beau embracing in front of a decorated Christmas tree.  Since the holiday picture post, there have been recurrent photos together on their respective profiles, including the birthday posts as well. Joey King also marked Piet’s birthday earlier in May this year with a heartfelt post on her social media account. 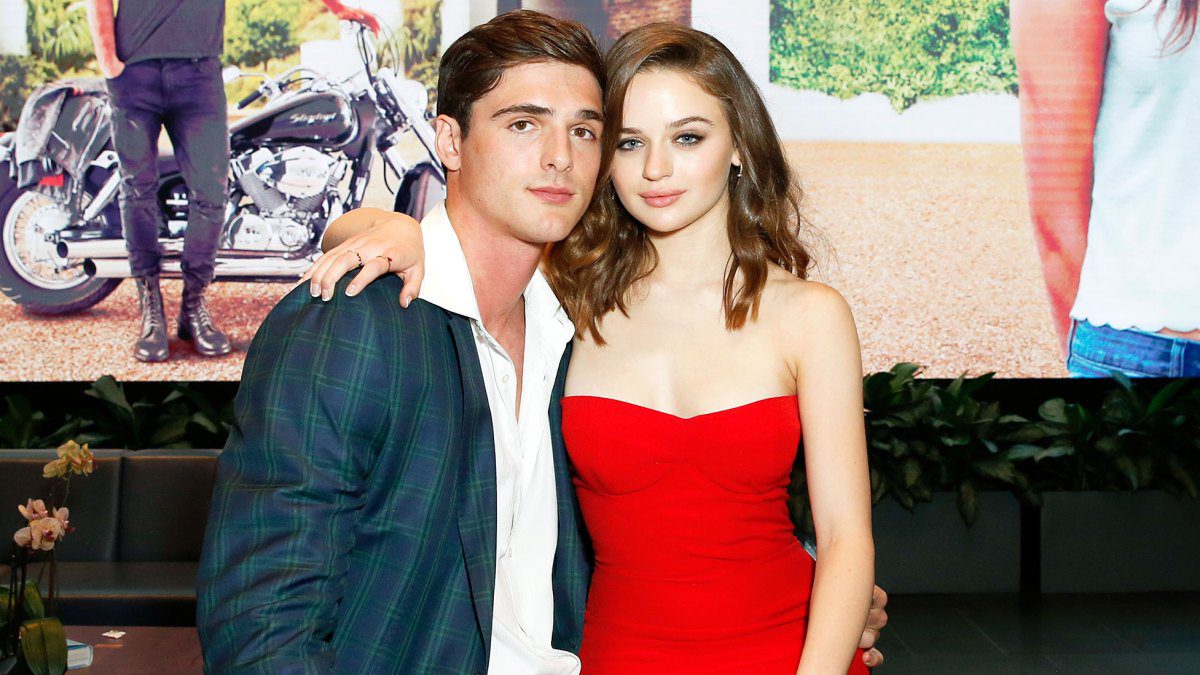 While talking about working with ex-boyfriend Jacob Elordi, Joey King explained how Elle Evans needs her Noah Flynn, and King says she needs to do whatever that means for her personal life. As a professional actress, Joey King felt kike she needs to do anything to make sure the story of her character, who she cares about so much is complete. While talking about dating and being in the public eye, Joey King admits that it can get brutal at times, she also explained how it is all about finding your balance, finding what makes you comfortable. Joey King assures fans that happy endings do come to those who are patient.