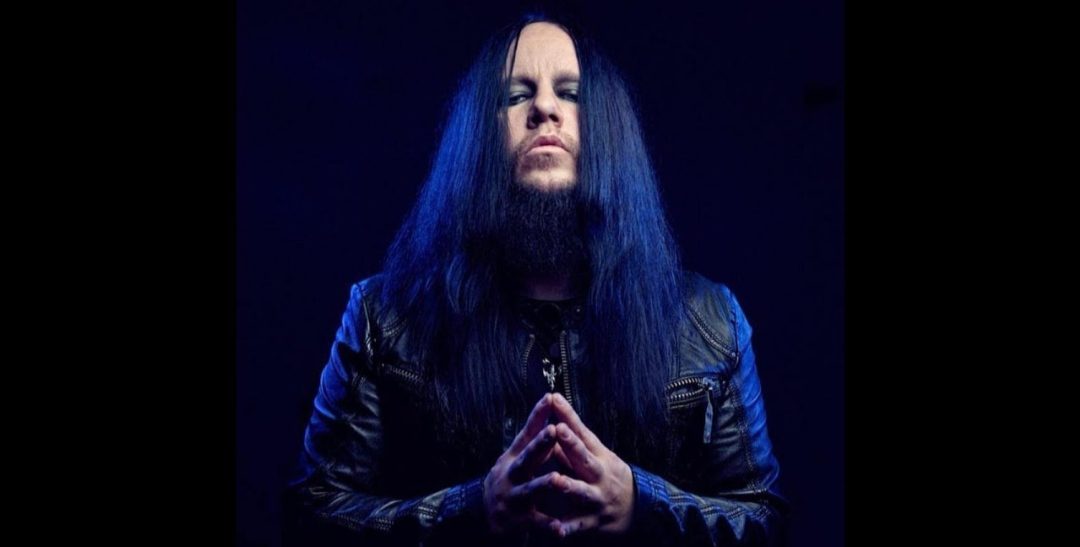 Joey Jordison’s net worth is something we will discuss in this article. People go by, but the essence and legacy they leave behind remains, the world lost a gem in its sleep who we all remember as Joey Jordison. Joey Jordison, the most influential metal drummer of his time, passed away recently. He is the co-founder of the hard rock metal band Slipknot, had died at the age of 46.  Tribute has been paid since his tragic death was announced by his family on 26 July. Fellow musicians and friends spoke of his abidingly gentle and generous nature. A YouTuber ‘Nik Nocturnal described him as ‘an absolute legend’. Corey Taylor, former Slipknot member, and Shawn Crahan, the co-founder of Slipknot, paid tribute to the star by posting a black picture on their social media account. To honour his memory, Metallica paid him tribute on social media.

Back in 2006, the band won their first Grammy for their third album. Moreover, they worked with the legendary music producer Rick Rubin. Joey was being voted as the greatest drummer of the last 25 years by rhythm in 2010. In the article, firstly, we will talk about his career then after his net worth, and much more. Let’s start with the introduction. 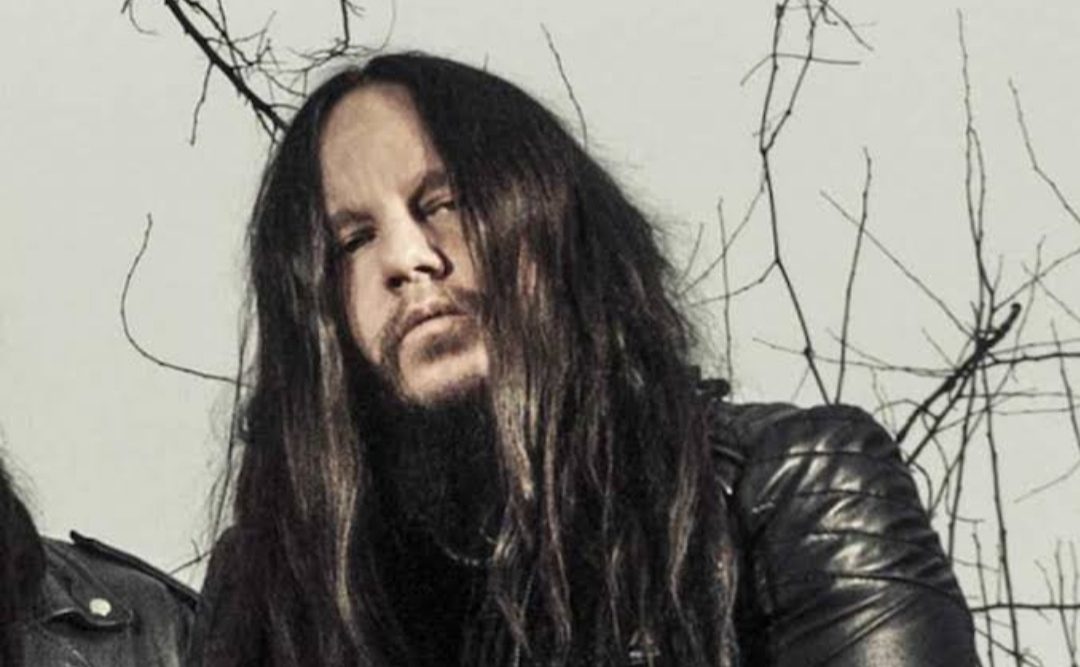 Also Read: Adam Sandler’s Death Hoax Is Spreading Like Wildfire On The Internet,

Who is Joey Jordison?

Joey Jordison was the founding member of the metal band, Slipknot along with Paul Gray and Shawn Crahan. Iowa born drummer is known for his aggressive music styles and unique looks, especially his horror-themed outfits and mask. The ‘psychosocial’  hitmaker made its debut in 1996, thereafter they rose to fame. The slipknot was the best iconic heavy metal band of the era of 90s. Joey’s best-remembered songs include ‘Disasterpiece’ ‘wait and bleed’, The heretic anthem’, ‘solo’ and ‘Drum track’.Beneath the drummer of the Slipknot, Joey also emerges as a successful guitarist of Murderdolls. His contribution to hardcore music changed the face of heavy music.

He, however, in 2013  parted ways from Slipknot. Moreover, he substantially said that he had been forced out. Although he later revealed that he was diagnosed with a nerve disease known as transverse myelitis. After splitting from the band, he co-founded a band with Scar and Martyr. Moreover, he again formed a new band, ‘Vimic’ in 2016. His music career led him to win several awards, including the prestigious Grammy. In addition to that, Slipknot accolades for Best Metal performances in 2003, 2005, and 2006. Also, he was awarded The Golden God award in 2016. Unfortunately, we lost him on 26 July 2021, at the age of  46.

However, the exact cause of death hasn’t been revealed yet, but as per the reports, he might die of his nerve disease. He was suffering from a nerve disease for last few years, it was so painful for him that he couldn’t move his leg. We lost the legend, who will always remain in our hearts.

Also read: Loforrene  Scafaria Net Worth: How the Director Made Her Fortune? 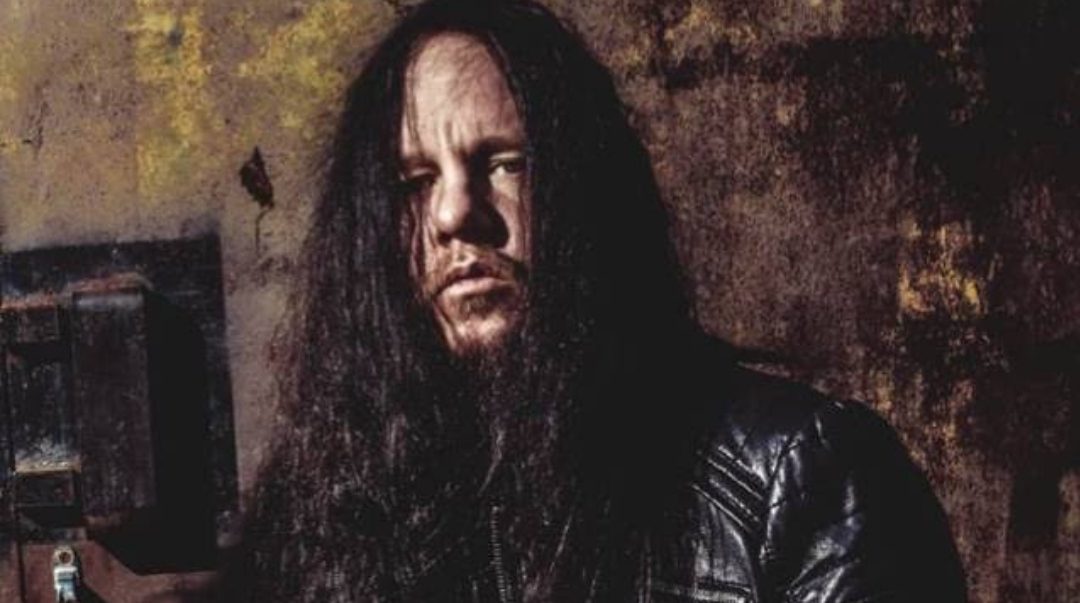 Having ruled the industry for decades, especially in the late 90s and dawn of the 2000s, Joey made tons of money. Most of his earnings were from his concert, music album, shows, and programme.  At the time of his death, he had a net worth of around $6 million, as per the report. He was best known for his horror-themed attire, thrones crown, and covered mask. He has shown a significant amount of talent as an instrumentalist, writer, music producer, and even actor. Even with a roller-coaster career ride, he managed to rock up impressive net worth.

Unfortunately, he lost the iconic musician in 2021, it’s a great loss of his loved ones and the music industry. May he rest in peace a hope that someone could imbibe the legacy of Joey. And the future could behold someone like yet again with the same passion, love, joy, and laughter. The greatest achievement Joey had and will be is the love his fans has for him. He will be missed by all his fans and friends.

Also read: Katie Hopkins Net Worth: How Much Does the Controversial Columnist Earn?