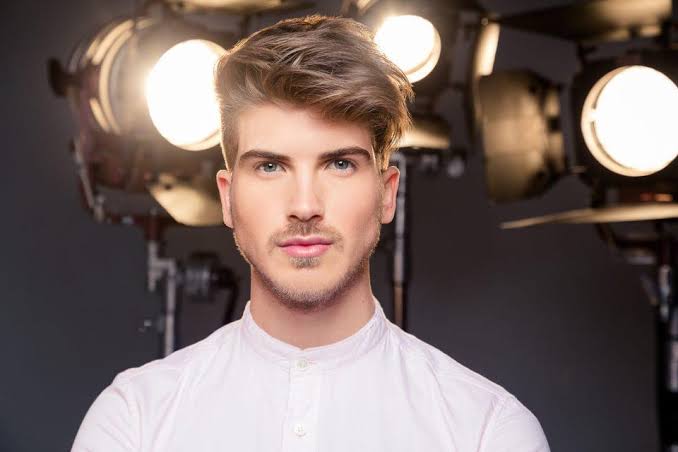 The talented multitasker man, well, you can call him that. Joseph Michael Graceffa is usually referred to as Joey Graceffa. He is an American actor, Youtuber, vlogger, author, producer, animator, and singer. In addition, Joey is a writer too and has written some books also. He is born on May 16, 1991, brought up in Boston. Joey moved to LA to have a career in entertainment at the age of 19. Graceffa was at the Fitchburg State College intending to get a masters in film, but he left after one year.

Graceffa has faced a pretty difficult time coping with her mother’s addiction to alcohol to resolve her problems in life. He was only 12 years old when he was experiencing this. However, he has come a long way to achieve what he is today. We will be dissecting his net worth in this article. Joey is indeed a famous personality with the perks of having an astonishing career and achievements, so the curiosity around his net worth is valid. Let’s get started!

The net worth of the popular American Youtuber Joey Graceffa is approx. $11.5 million. Joey has earned fame and revenue in a very short period. Joey runs three Youtube channels at the moment. He has one gaming channel, The primary channel is for vlogging, and the third one is just started for daily vlogs—the approx number of subscribers on his channels are 2.8 million, 9.5 million, and 804k, respectively. Usually, at least one video is uploaded daily on his channels, and the estimated view it gets 250,000 per day. The average payment the video generates is usually around $2,000 per day on one channel. 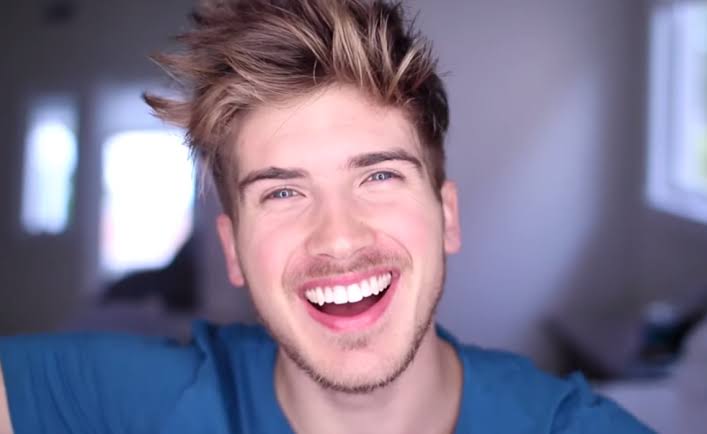 Joey has other sources of income too. He earns money by selling his books such as Real Life, Children of Eden, Elites of Eden, etc. Apart from that, Graceffa makes money from his films, music, and production houses. He also promotes sponsors videos on his Youtube channel of various companies where they pay him a good amount of dollars.

Joey started making videos at the age of 16 in 2007. He started uploading videos on the Youtube channel called WinterSpringPro with his friend. Joey made his personal channel in the year 2009 with his name Joey Graceffa. He updates his channel daily by vlogging. Currently, he has three channels running successfully.

Graceffa produced a web series in the year 2014 titled Storytellers and he was also an actor in it. In the same year, he was seen acting in his own short film called Eon. Furthermore, he acted in several short films on BlackBox TV. However, in a few television shows, such as The Amazing Race, Huge on the Tube, and Influencer Journeys, Graceffa has been starred, Joey has also acted in a handful of theatre plays.

There is a long list of achievements Joey has earned over the years—several awards and nominations in his career. To name a few, he has been nominated for Teen Choice Awards in the year 2014, 2015, 2016, and 2017. An award winner of Streamy Awards in the years 2014 and 2016.

Talking about the Youtube milestone Joey has achieved so far in his career are- he recieved his Silver play button from Youtube in 2012 for his 100k subscribers. Graceffa got his Gold play button in the year 2013 for 1,000,000 subscribers from Youtube. 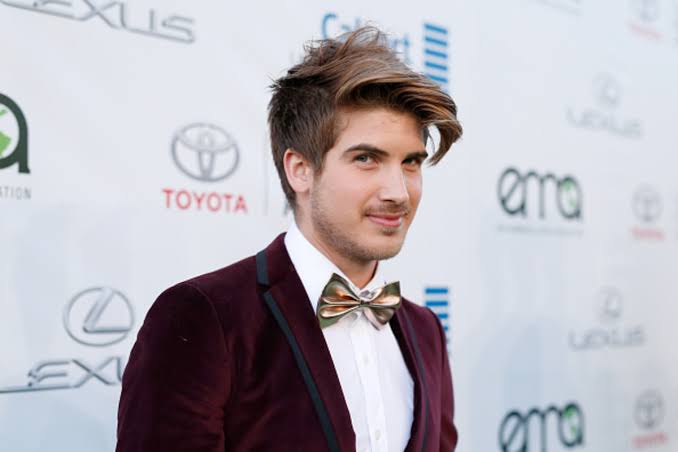 Joey has been listed as one of “10 Youtuber Stars Your Kids Love” by Common Sense Media. He was also a  two-timed contestant on the 22nd and24th seasons of The Amazing Race: All-stars. In addition, Graceffa released a memoir named In Real Life: My Journey to a Pixellated World, published by Keyword Press. The book was a huge success, and it became the New Times Best Seller on the “celebrities” list in July 2015. Joey Graceffa has earned a tremendous amount of success, fame, money, and the audience’s love. Henceforth, he has probably achieved almost everything in his life.