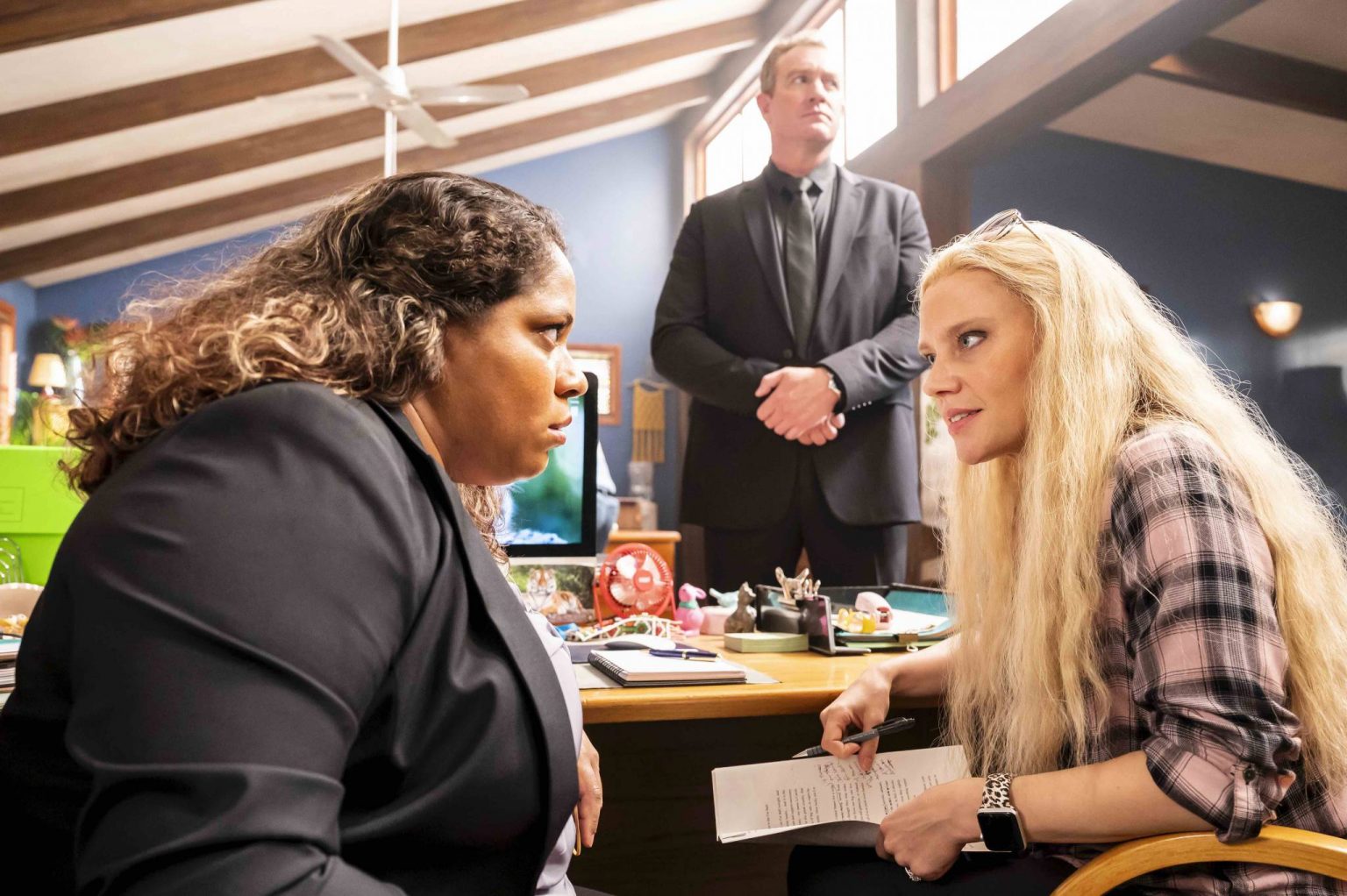 A Still from the new Peacock series Joe vs Carole. (image credit: Peacock)

Have you heard about the infamous ‘Tiger King’? A Netflix docuseries of the name had created quite a buzz in 2020! Joe vs Carole again brings you the story of Joe Exotic and Carole Baskin in a new take. It is an American drama streaming limited series, released on 3rd March 2022. Basically, the series is based on the second season of the podcast ‘Over My Dead Body’ by Mathew Shaer.

The USP of this show is the amazing bunch of cast, we have John Cameron as Joe Exotic and Kate McKinnon as Carole Baskin. And some exciting side casts, Marlo Kelly, Sam Keeley, Nat Wolff, and others. A familiar face for the Brooklyn 99 fans! ‘The Vulture’ aka Dean Winters will be seen as businessman Jeff Lowe in Joe vs Carole. If you have missed the Murder, Mayhem, and Madness! Delve into this controversial series without a second thought.

Where was Joe vs Carol Filmed?

The shooting of Joe vs Carole took place in Brisbane, Queensland. Which is like creating Florida feels in the middle of Australia! The entire season was tapped in Screen Queensland Studio in Brisbane, because of its diverse locations. 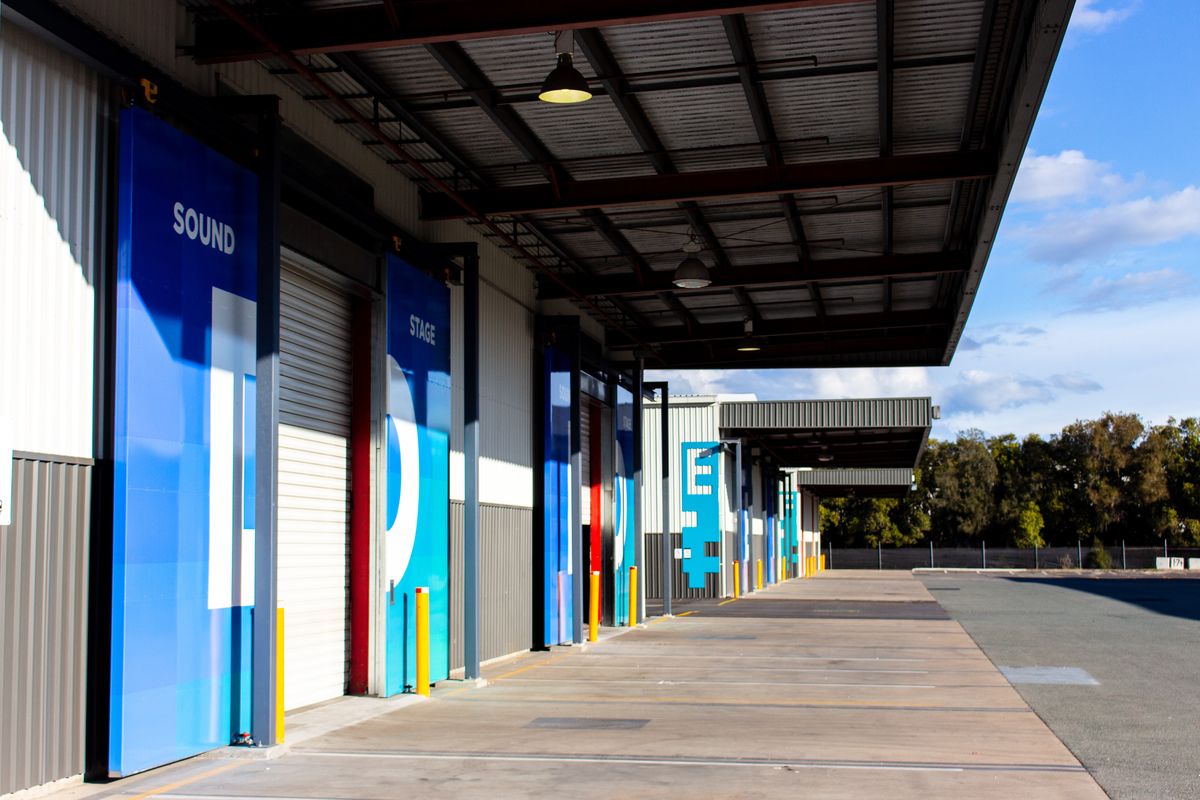 According to Co-Executive producer Dan Kaplow, the Queensland set had both “dry Oklahoma and Humid Tampa” which they required. The Queensland crew were professional in their work, more than 300 of them. As were the cast and crew of Joe vs Carole, who had a great time filming in the Queensland Studio.

Joe Exotic and His Felonies

If you are into documentaries or animal docuseries, this is show is your jam. Famous for its controversy after ‘Tiger King’ was released. It’s a series version of season 2 of ‘Over My Dead Body’. 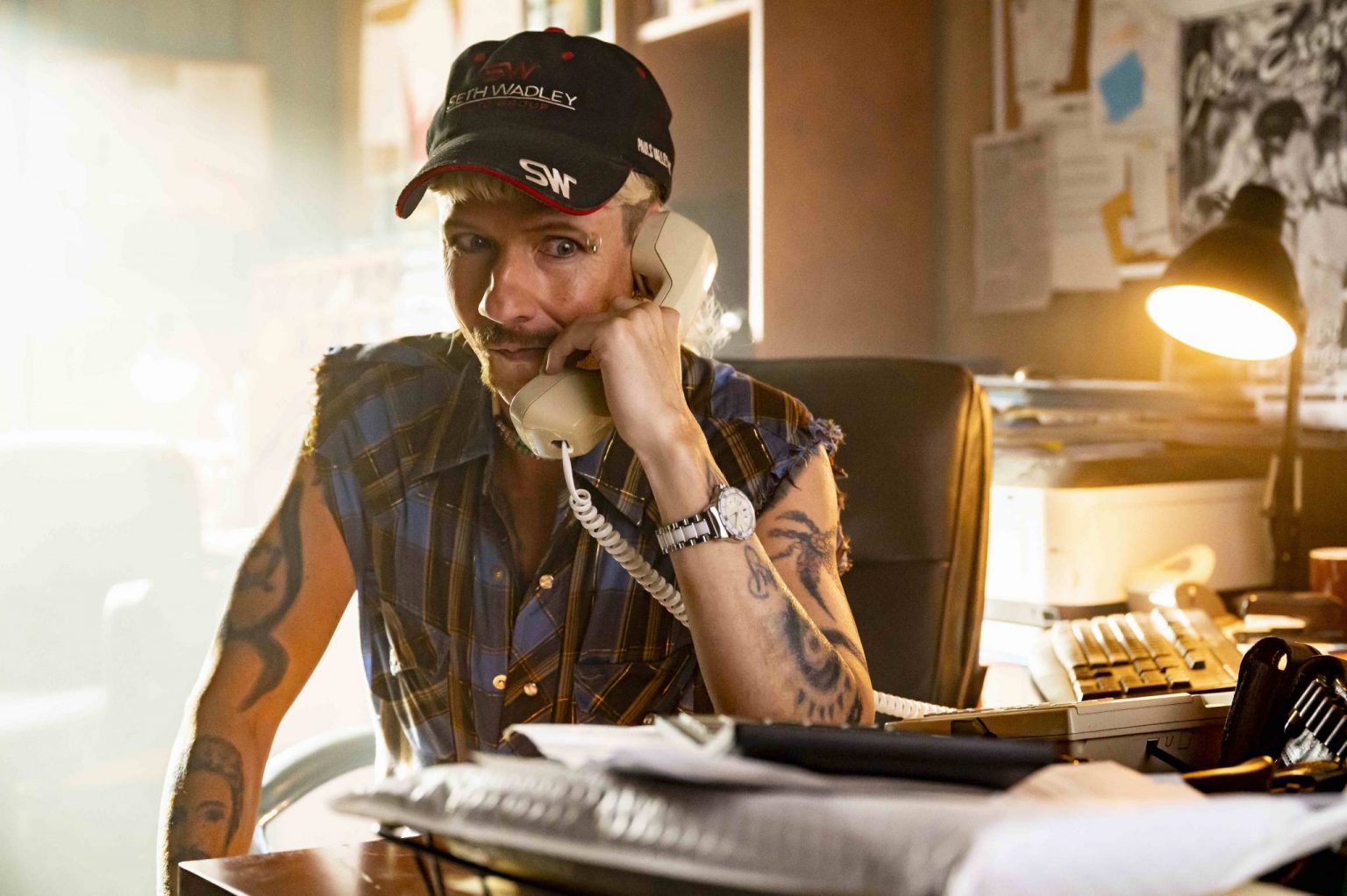 Joe Exotic is a sadist! Maybe he took care of the exotic animals but at the cost of others. He’d shoot horses and dogs to feed his tigers because feeding them all was “expensive”. Not only that, if you thought Joe was kind to the tigers he claimed to love, wrong! He allegedly killed 5 of his Tigers and buried them in the backyard.

Now, would you call someone like him an animal lover? Joe is a convicted Felon and is now spending his 22 years imprisonment. Apart from 17 federal charges for animal abuse including killing tigers and trafficking tiger cubs. Joe was also charged with 2 counts of ‘Murder-for-hire’ (contract killing).

Joe vs Carole: The Infamous Feud

Carole Baskin is the sane version of Joe Exotic you can say! An American animal rights activist and CEO of Big Cat Rescue (Tigers of course!) also featured on Netflix’s Tiger King.
‘Joe vs Carole’ is going in-depth into the lives of Joe and Carole and obviously into their rivalry.
Those two were competitors but for Joe, she was more a threat! Baskin proclaimed that Joe doesn’t treat the big cats properly. But to be fair, she also called out 100s of other Zookeepers and Animal NGO owners. Joe feared that Baskin could be the end of his career hence he took the action. He was allegedly involved in the plan to murder Carole. Although, in an interview, Carole Baskin opened up about the feud and called it fabricated,  “Joe and I had never, in fact, actually even had a conversation with each other prior to all of this. So the whole idea that was painted as this big feud between us was just fabricated for the purpose of this show”, Baskin says.

Well, it is believable because Entertainment platforms do tend to juice up the reality!

Controversial as it is, it was not surprising the reviews weren’t that great. Retelling the same tale can make the story mundane. I feel making another series about a sadistic animal abuser was not at all needed. We got to know enough about it from the Netflix series. Why promote an already published and overly promoted story via yet another series?

However, the acting skills are top-notch and that makes this show worth watching!

The show is streaming on Peacock in the USA, the subscription begins at $4.99 a month or $49.99 per year.  Australian viewers can enjoy the show via Stan, you can get your subscription starting at $10 dollar per month with a free trial.

In the UK, Ireland, Italy, Germany, and Austria, the show is available on streaming platforms Sky and Now. I hope you got what you were looking for!

Also read: Everything Releasing on Peacock in March 2022