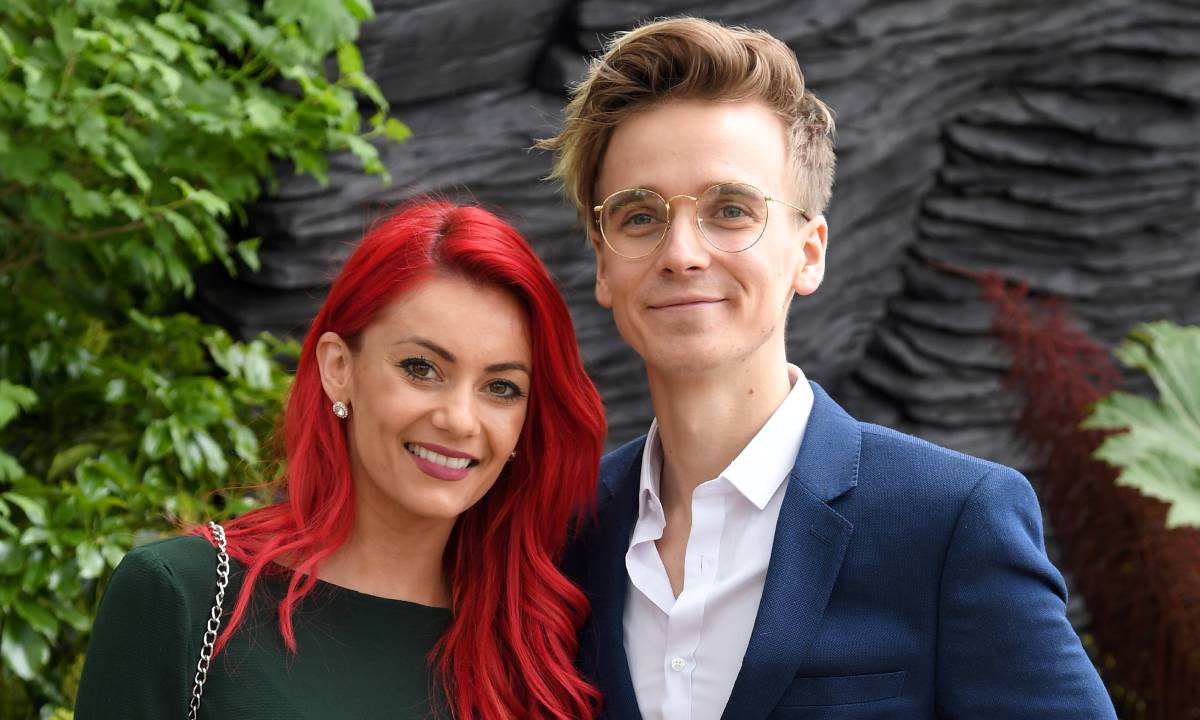 Celebrity dating history and relationships are something fans are always curious to know about. Recently Joe Sugg’s girlfriend has been in talks among fans. Youtuber cum actor Jogg is dating Australian YouTuber Dianne Buswell. The pair is in a romantic relationship for the past two years. The love among them is deep-rooted, which helped them to grow stronger and stronger as a couple. Their relation is no longer a mystery for fans as they are constantly showcasing their bond on social media. Through the pictures. Their dating history is traced back to the year 2018. The duo was working together for the show Strictly.

Recently the pair came up with a piece of sad news on social media. Don’t worry; they are not breaking up. It is just that due to the current pandemic, the duo won’t be able to continue with their show. As the whole entertainment industry faced a major blow due to the pandemic and lockdown. Among all this, their show was not left untouched it too was affected very, very badly. Dianne Buswell Jogg Sugg’s girlfriend announced on her social media account that they wouldn’t be able to continue with the show. This not only left the fans disappointed but also heartbroken. As things are getting back on track, we hope we will see them soon together on Strictly. 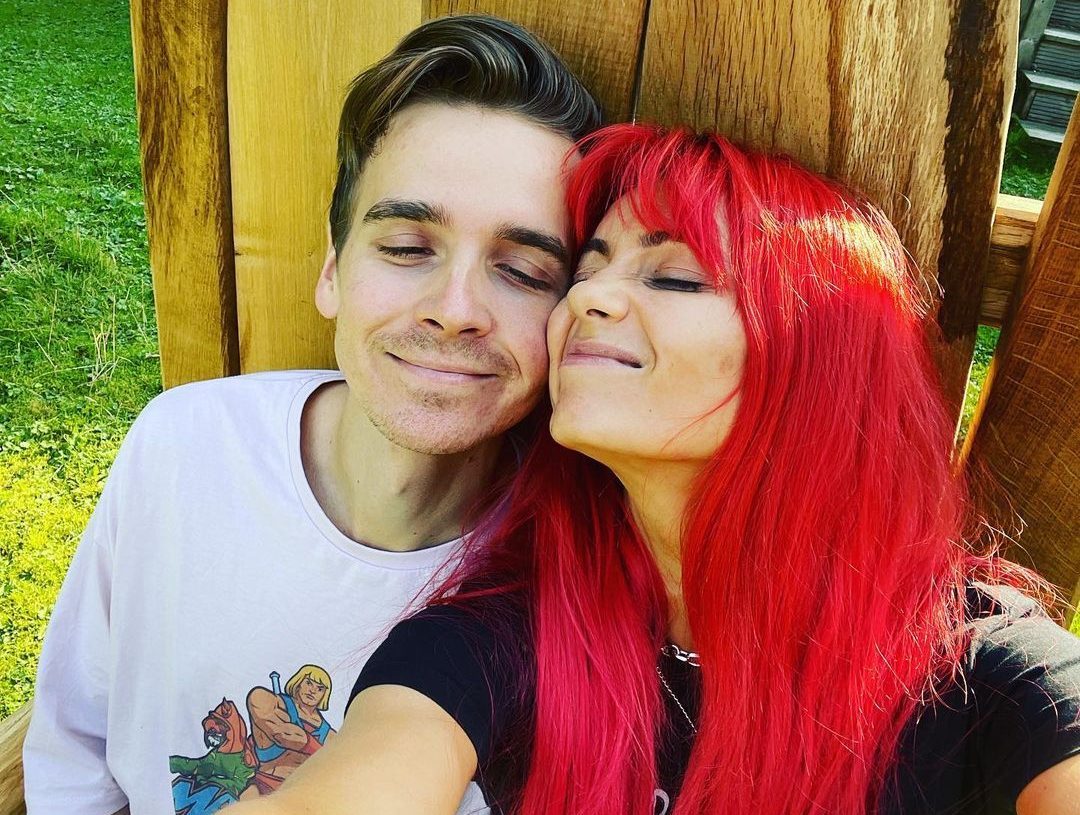 Also Read: Kate Mulgrew Boyfriend: Who Is The Actress Dating in 2021?

As I said earlier, Dianne Buswell is Joe Sugg’s girlfriend. Recently following her sad announcement, she posted a series of very cute pictures with her boyfriend, Suggs. The duo was working on the show named Strictly. The name and their personal life are an irony as the name suggests there was nothing strict about the show instead, the duo fell for each other. In the same show. It’s more than 2 years since the pair were hooked up together. In these 02 years, we have seen their love and relation strengthen.

Dianne Claire Buswell Jugg’s current girlfriend is 2 years elder than him. she was born on May 06, 1989, in Bunbury, Western Australia. She is a dancer and YouTuber. She was featured on the show Strictly, along with Jogg Sugg’s. Buswell was also seen in the show Dancing with the Stars in Australia. She has a brother named Andrew. Buswell was also featured in the reality show So You Think You Can Dance Australia. She turned her passion into a career at the age of 21.  When in 2011, she joined the dance company Burn the Floor.

Later she was sen in the show Strictly in the year 2018. Other than that, she was also seen performing numerous dance forms on different dance shows, which include American Smooth, Argentine Tango, Cha-Cha-Cha Charleston, Couple’s Choice, Dance-a-thon, Foxtrot, Jive, Paso Doble, Quickstep, Rumba, Salsa, Samba, Showdance, Tango, Viennese Waltz, and Waltz. Buswell was seen working with Reverend Richard Coles, Joe Sugg, Dev Griffin, Max George, and Robert Webb. In the show Christmas Special she was seen dancing with football player Robbie Savage. Two years back in 2019, she started with her own YouTube channel. Later she launched another channel named Buswellness. She is the most subscribed YouTuber in the UK. She has around 230,000 subscribers. Joe Sugg‘s real name is Joseph Graham Sugg. He is an author, actor, and English YouTuber. Sugg’s was born on September 08, 1991. Sugg’s YouTube channel named Thatcher Joe was started in 2012. He has around 7 million subscribers on YouTube. In 2018 Sugg’s was on the list of top finalists on the Sixteenth series of Strictly Come Dancing. Later in 2019, he represented Ogie Anhorn in the Waitress of West End production. He id the younger brother of Zoe Sugg. Zoe is also a well-known English YouTuber.

As of 2021, Sugg’s estimated net worth is $6 million. The primary source of all his income is his YouTube channel ‘Thatcher Joe’. He gets paid by YouTube. Other than that, he also earns through advertisement. He gets paid for all the dance shows and his guest appearance. On the other hand, Dianne Buswell’s estimated net worth is $1.5 million. Similarly, like her boyfriend, Buswell’s primary source of income is her YouTube channel. The duo also gets paid for their show Strictly and other dance shows but their salary is not revealed.