Joe Namath is a former American football quarterback. Joe Namath Net Worth is what we will be taking up today. Born Joseph William Namath in Beaver Falls, Pennsylvania, United States, the format football star turned 78 on the 31st of May. During his years playing in the AFL seasons, he became the Most Valuable Player twice and lead the Jets into victory several times. He is the son of  Rose née Juhász and János Andrew Namath. His father was a steelworker. He excelled in just about every sport he played in school, from basketball to baseball. After graduating from high school, Joe received offers to play with popular baseball teams, but he declined and decided to stick with football.

Back when he was in college, his amazing skills lead the team to win a national championship, which is the highest level of college football in America. Due to his amazing skills, he got selected by the New York Jets in the 1965 AFL Draft. He went on to play with the Jets in the American Football League and National Football League for 13 seasons. He was often called “Broadway Joe”. His successful career and outgoing attitude quickly made him a popular celebrity that attracted mainstream fame even outside the sports field. His win-loss records are mediocre from a modern standpoint.

Also Read: Robin Williams Net Worth: The Actor’s Children Remember Him On His Death Anniversary

Joe Namath Net Worth is a whopping 25 million dollars. Most of his money has come from his career as a footballer. But he did also have a career in acting. Let us see how Joe made his big bucks. Joe was selected by the St. Louis Cardinals and also by the New York Jets to play with their teams. Cardinals picked him at number 12, and the Jets at number one. Joe then carefully evaluated both of the choices that he had. He demanded a pay of 200,000 dollars from the Cardinals and also a Lincoln Continental.

The Cardinals were obviously taken aback by the conditions set by Joe, but in the end, they conceded on the terms that he binds himself to them in the contract prior to the Orange Bowl. Joe did not want to sign the contract because it would have made him unqualified to play in the game. But eventually, he played in the Orange Bowl and then signed a contract with the Jets just the next day. 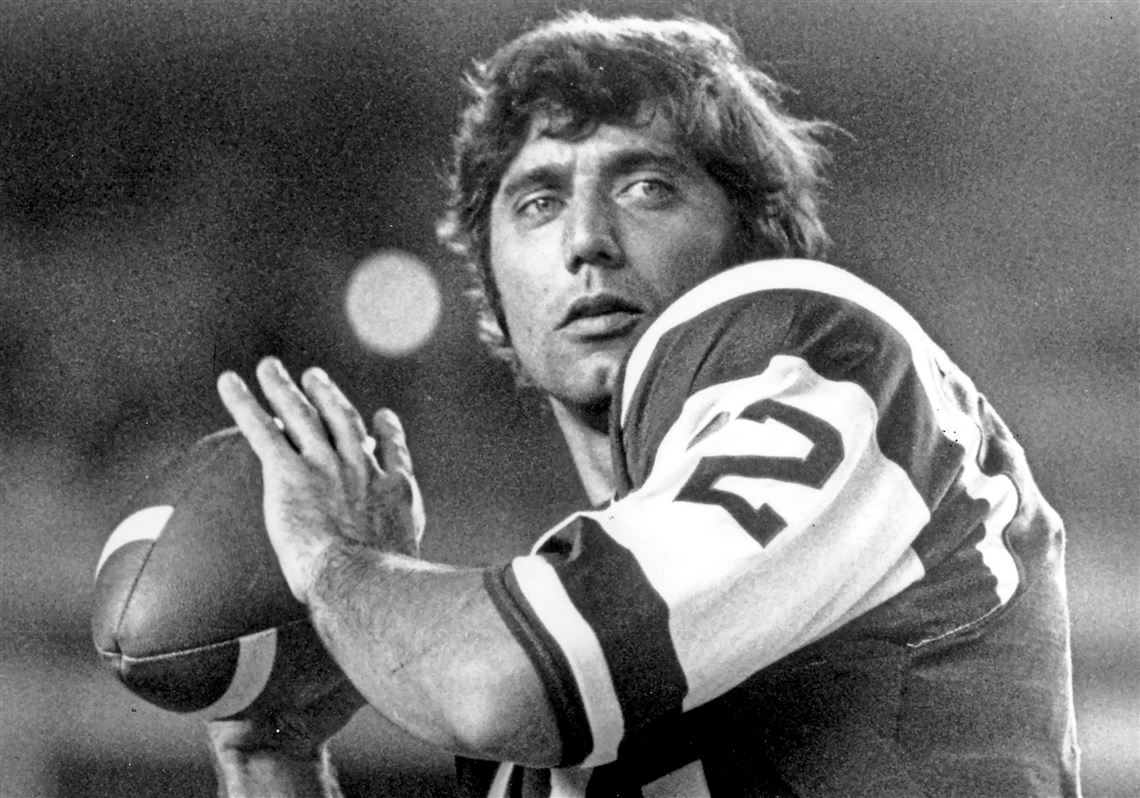 Joe’s initial agreement with the Jets was that he get pay of 427,000 dollars for three years, which means he would get 142,000 dollars each year. In the present day, that would amount to more than a million dollars per year. Later in the year 1975, he made jaws drops by signing another high-paying contract. For the period of two years, Joe would be paid 900,000 dollars by the Jets.

At first, Joe hosted a Tv show known as The Joe Namath Show in 1969. Due to the success of this show, he received various offers to work in films. Joe Namath starred in many movies such as C.C. and Company and The Last Rebel. In the movie C.C. and Company, he worked with major actors such as Ann Margret and William Smith. He has also starred in an American sitcom name The Waverly Wonders in the year 1978. The other movies that he starred in include Avalanche Express, Marriage is Alive and Well, Going Under, and Green Visionary.

Joe was also an expert commentator in the 1985 season of Monday Night Football. He also made guest appearances in various Tv shows and movies. Also, he was one of the top picks to host the American game show Family Feud. But due to certain circumstances, he was replaced. Later he guest-hosted The Tonight Show, Starring Johnny Carson.

In 1983, Joe Namath met his future wife, Deborah Mays. They dated for a year and then got married in 1984. the couple had two girls, Olivia Namath and Jessica Namath. As of 2021, Olivia is 30 years old and married to Edwin Baker, and Jessica is 35 years old. In 2000, Joe and Deborah got divorced due to Joe’s strong addiction to alcohol. Also Read: Taye Diggs Net Worth: All About the Actor’s Earnings