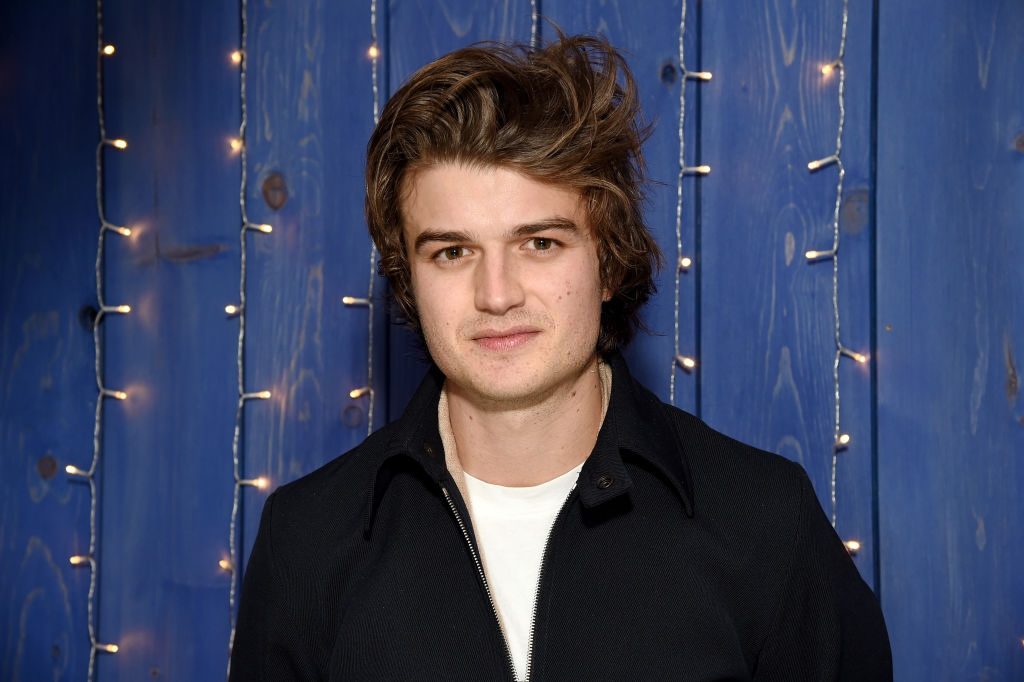 Joe Keery is a talented American actor who is known for his work in movies, television, and theatre. The actor can blow your mind with his phenomenal acting prowess. However, apart from his skill, the actor is a really handsome man who can incapacitate you with his beautiful smile. Also, the 29-year-old actor is also blessed with a talent for singing. Thus, when you are as talented and handsome as Keery, then you will have everyone’s attention. Undoubtedly, fans are also interested to know more about the personal and professional life of this American star.

Keery’s fan still wants to know the answers to questions like- Is the American actor single? Who is Joe Keery Dating? Is the handsome actor married? Does Keery have any kids? Those who know little about the American star want to know more about him. So don’t worry about it anymore, as we will answer all these questions in this article.

Who is Joe Keery?

He is an American actor born on 24 April 1992, in Newburyport, Massachusetts. From an early age, Joe developed a strong liking for acting. Therefore, his parent let him join the local theatres. Aside from honing his acting skills, the actor finished his schooling in his hometown. Then Keery moved to Chicago to enroll at DePaul University, where he graduated with a Bachelor of Fine Arts in Acting in 2014. 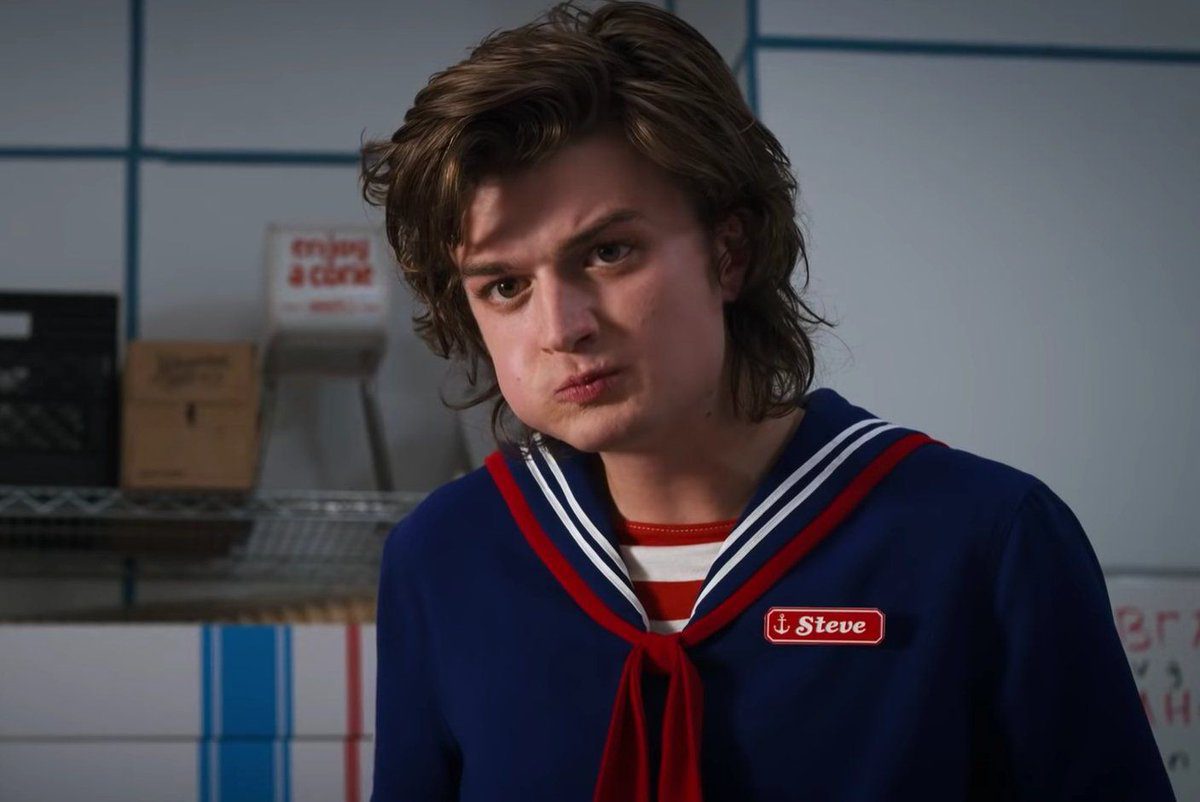 Keery began his professional career in 2015 by playing minor roles in series and movies like Henry Gamble’s Birthday Party, Chicago Fire, and Empire. Aside from playing minor roles, the American actor also did commercials like KFC and Domino’s Pizza. In 2016, he played the role of Steve Harrington in the widely popular horror sci-fi drama, Stranger Things. The actor gave a hundred auditions prior to bagging the role of Steve. Further, the actor received so much praise for his acting that the character was made a regular in season 2. The American star also received praises for his performance as Kurt Kunkle in the 2020 comedy horror movie, Spree. Currently, the actor is promoting his upcoming movie Free Guy, where he would share the screen with Ryan Reynolds.

Aside from acting, Keery also has a keen interest in music. As the American is also part of a garage and psych-rock band, Post Animal, where he plays guitar. But the actor separated his ways from the band in 2019 and released few singles. Recently, Joe revealed that during his early days, the actor used to release songs under the name of “Cool Cool Cool.”

Joe is dating the American actress Maika Monroe for the past year. Monroe hails from California and is a year younger than Keery. The actress is known for her phenomenal performance in the horror genre. She is mostly praised for her work in the 2014 horror movie, It Follows, which got her a lot of awards and also the title of “screen queen”. 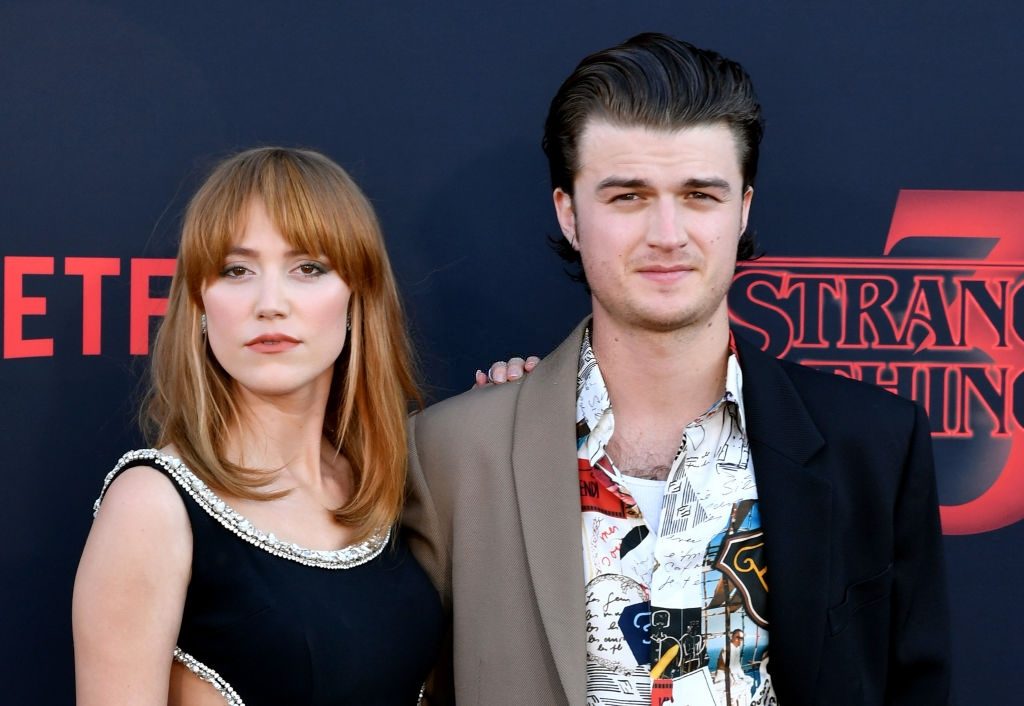 Both the actors are madly in love with each other and love spending time with each other, which we can witness on their Instagram. They both also support each other in their careers. Currently, they are not thinking about tying the knot, as they are focusing on their career at the moment. Monroe is currently busy with her upcoming movies, while “Stranger Things” actor is also busy with his acting and also growing as a musician under the moniker of Djo.

Whom Keery dated in the past?

About the “Stranger Things” actor’s love life prior to being famous is unknown. As the actor prefers to keep his personal life private and not open it much for the public eyes. Therefore, it is unknown whom Keery has dated prior to Monroe. So, we can assume that the American horror movie star is the first love of Joe Keery and both are spending some lovely time with each other. We expect the actor will continue enjoying their happiness. And that is all about Who Joe Keery is dating? His professional and personal life. Stay tuned with us to know more such news about your favorite celebs.