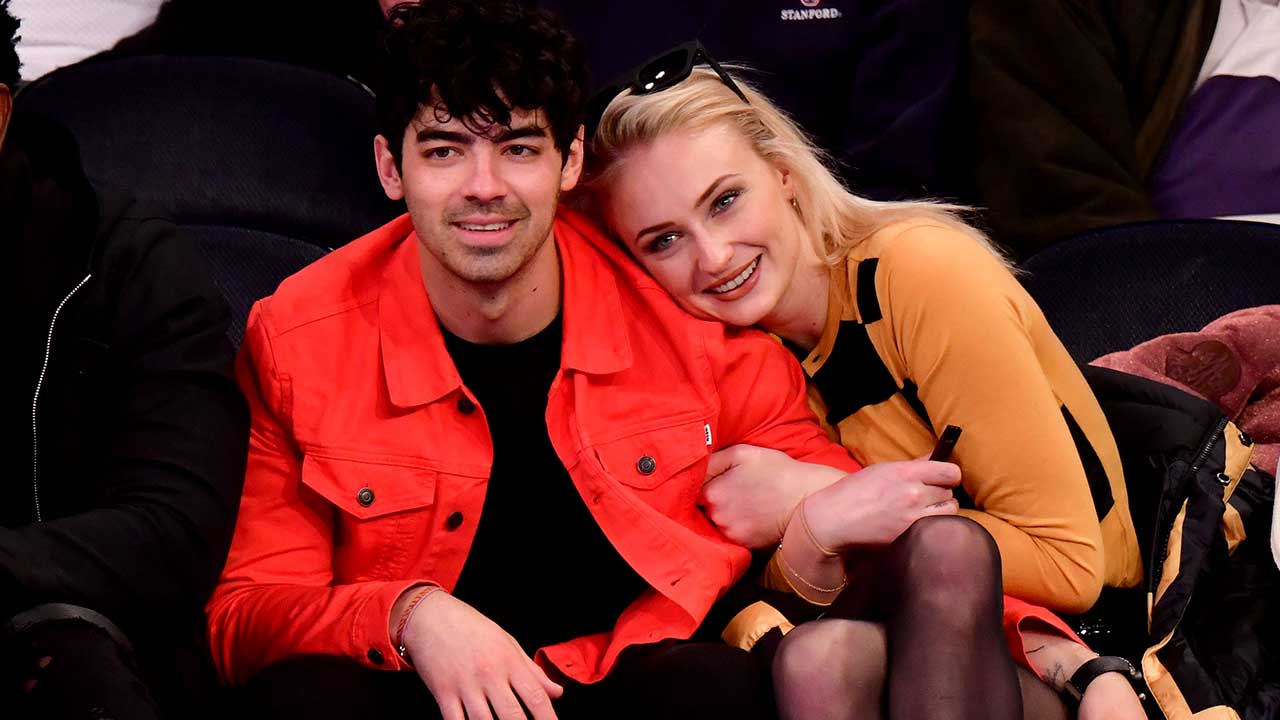 Want to know who is Joe Jonas Dating? American singer-songwriter, actor, and dancer Joe Jonas gained huge recognition and fame as a part of the popular boy band Jonas Brothers. The three Jonas brothers went on to become a teen sensation over time. Not to forget they all starred in the hit musical television film Camp Rock. The movie went on to spawn a sequel Camp Rock 2: The Final Jam. Joe Jonas, along with his two brothers, also appeared in the television series Jonas Brothers: Living The Dream and Jonas.

While The Jonas Brothers was a huge hit, they parted ways due to creative differences. Joe Jonas went on to form another band called DNCE. He was the lead vocalist of the new band. Their song Cake By The Ocean was an instant hit and made its way into the Billboard Hot 100. The Jonas Brother later reunited and has been releasing back-to-back hit tracks ever since. The teen sensation has dated some of the leading ladies from the industry. From Taylor Swift to Gigi Hadid, the list is an interesting one! Let us take a look at all the details and lesser-known facts about Joe a Jonas Dating.

Joe Jonas Dating: Here’s All We Know About It

Joe Jonas is happily married to popular actress Sophie Turner. The two started dating sometime around 2016. While they were introduced by a mutual friend, their relationship soon blossomed into something romantic. Joe Jonas soon took the next big step and popped the question with a ring that cost a whopping $150,000! 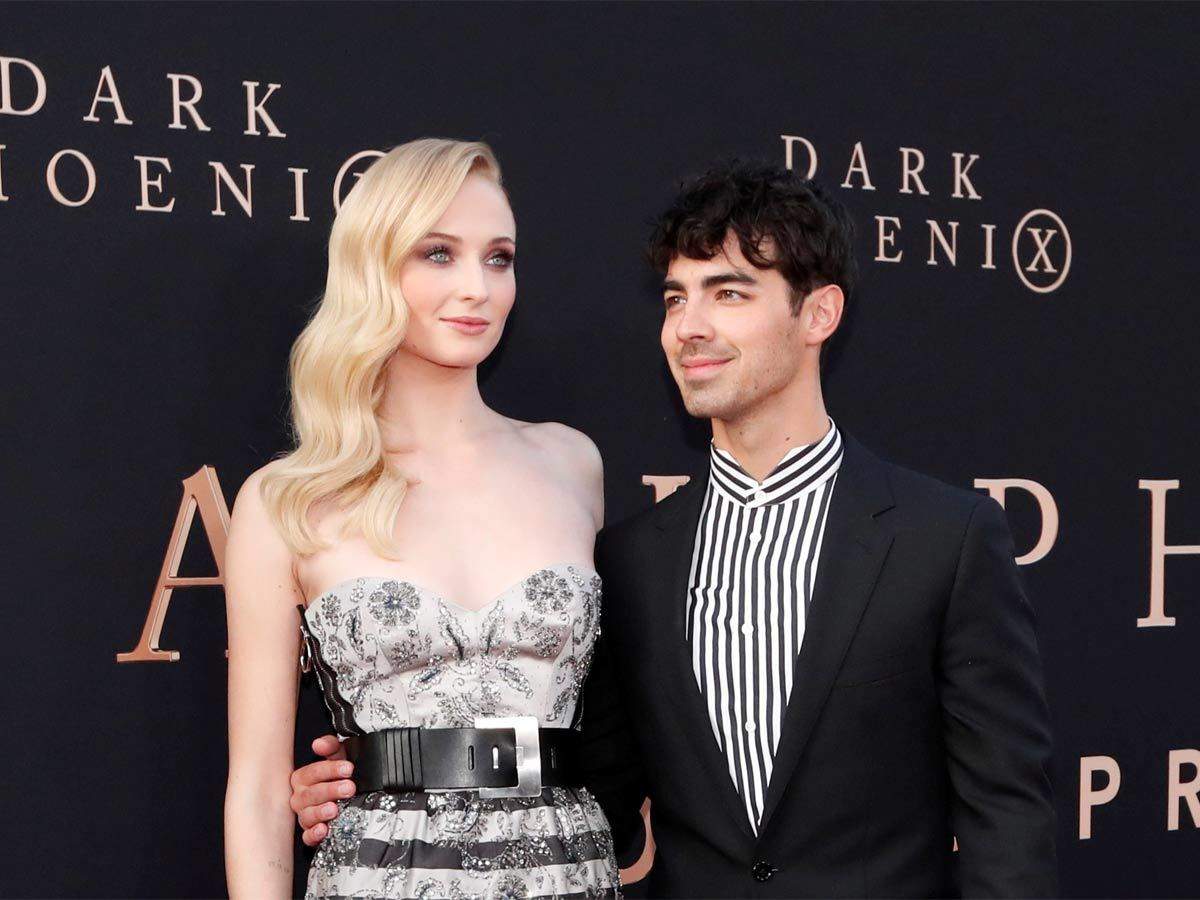 The couple tied the knot in a surprise Las Vegas ceremony! They later hosted a formal celebration in France a few months later. In 2020, they welcomed their first child together, a daughter named Willa! The two have been giving fans some major couple goals with their quirky Halloween costumes to their funny posts for each other. The GOT star recently starred in the Netflix special roast session and came home with some epic jokes about Joe Jonas’ past dating life. She did not forget to take a dig at his dating life which had some big names on the list.

Also Read: Jonas Brothers Age in 2021: Everything About The Trio Band

Sophie Turner Roasts Her Husband In The Netflix Special!

Sophie Turner has something to say about those purity rings…

As she started off to take a dig at Joe’s purity rings, The GOT star said that these rings are meaningless because he was sticking fingers in co-stars! She ended the roast on a hilarious note as she asked Joe not to wait up as Pete Davidson had already slipped his number! Popular stars including John Legend, Dr. Phil, Kenan Thompson, Lilly Singh were also a part of the Netflix special. These celebs came up with some bombastic roasts, and it sure was rib-tickling.

Joe Jonas Reunited With An Ex For Halloween!

It seems like Joe Jonas and his former partner Demi Lovato had a fun reunion during a Halloween party. While the two had a small fling during their Disney days, the two have moved on since then with their respective partners. The two met at a Halloween party and posed for a picture, as it was later shared by Joe Jonas in her status story. Lovato also re-shared the picture in her story as well. 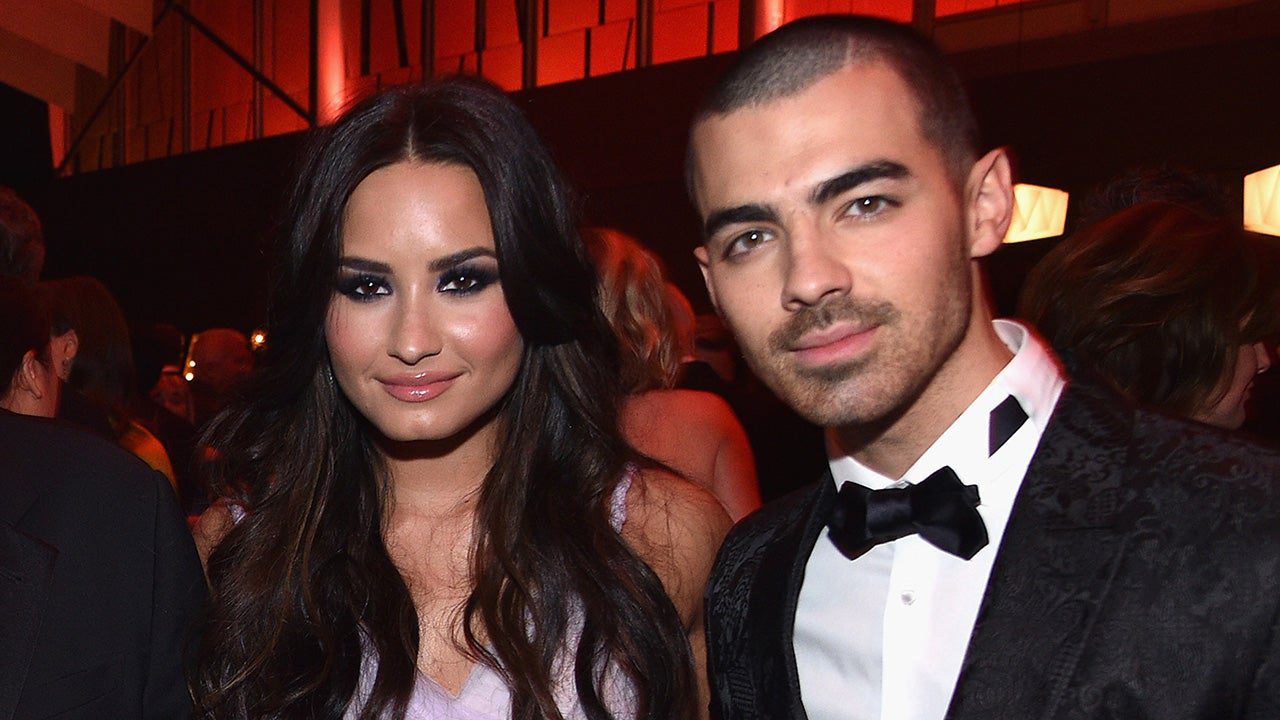 The Sucker hitmaker attended the party dressed as Paolo Valisari from the Lizzie McGuire Movie. Demi Lovato was dressed in all-black leather. Joe Jonas earlier opened up about the relationship back in 2010 stated that it was his choice to all and that he cares more about his friends and would always love her as a friend. The DNCE lead vocalist further admitted that Lovato was there for him whenever he needed her, and he would continue to be her friend and be there for her.