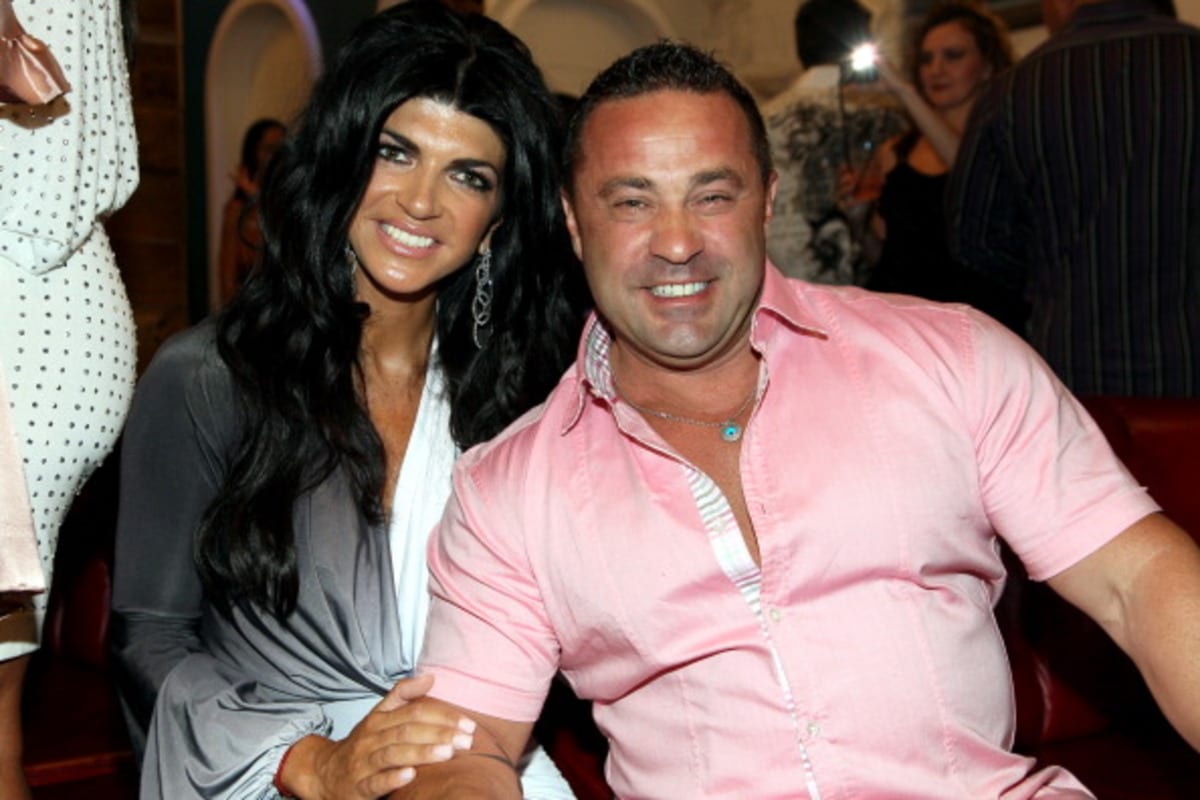 All the Bravo viewers must be well aware of the show The Real House Wives of New Jersey. The show was an American reality television series that premiered on May 12, 2009, on Bravo. And those who have followed up with the show will know the Giudice couple. Teressa Giudice and Joe Giudice had been on the show since the very first season. And have also amassed a huge fan following. And because of Terresa, even Joe has a fair amount of attention to himself. This being the case, the audience is curious about Joe’s life, his career, net worth, and more. Joe was born on the 22nd of May 1972, in the  Saronno city of Italy. He was born to parents  Frank Giudice and Filomena Giudice. And he is 48 years old. His family moved to New Jersey when he was only one.

Joe has two siblings, a sister, Maria, and a brother, Pete. He is a television reality show personality and also a businessman. Joe was married to Terresa Giudice from the year 1999 to 2019 and the couple also have four daughters namely  Gia Giudice, Milania Giudice, Gabriella Giudice, and Audriana Giudice. Their daughters were born in the years 2001, 2004, 2006, and 2009 respectively. The couple had a pretty good married life, but they faced some hard times, and due to that, they split apart in December in the year 2019. And ended their two-decade-long marriage. The reasons for the same were not disclosed by either of them. Joe also faced bankruptcy and was also charged with fraud but came out as nonguilty from the whole scandal. 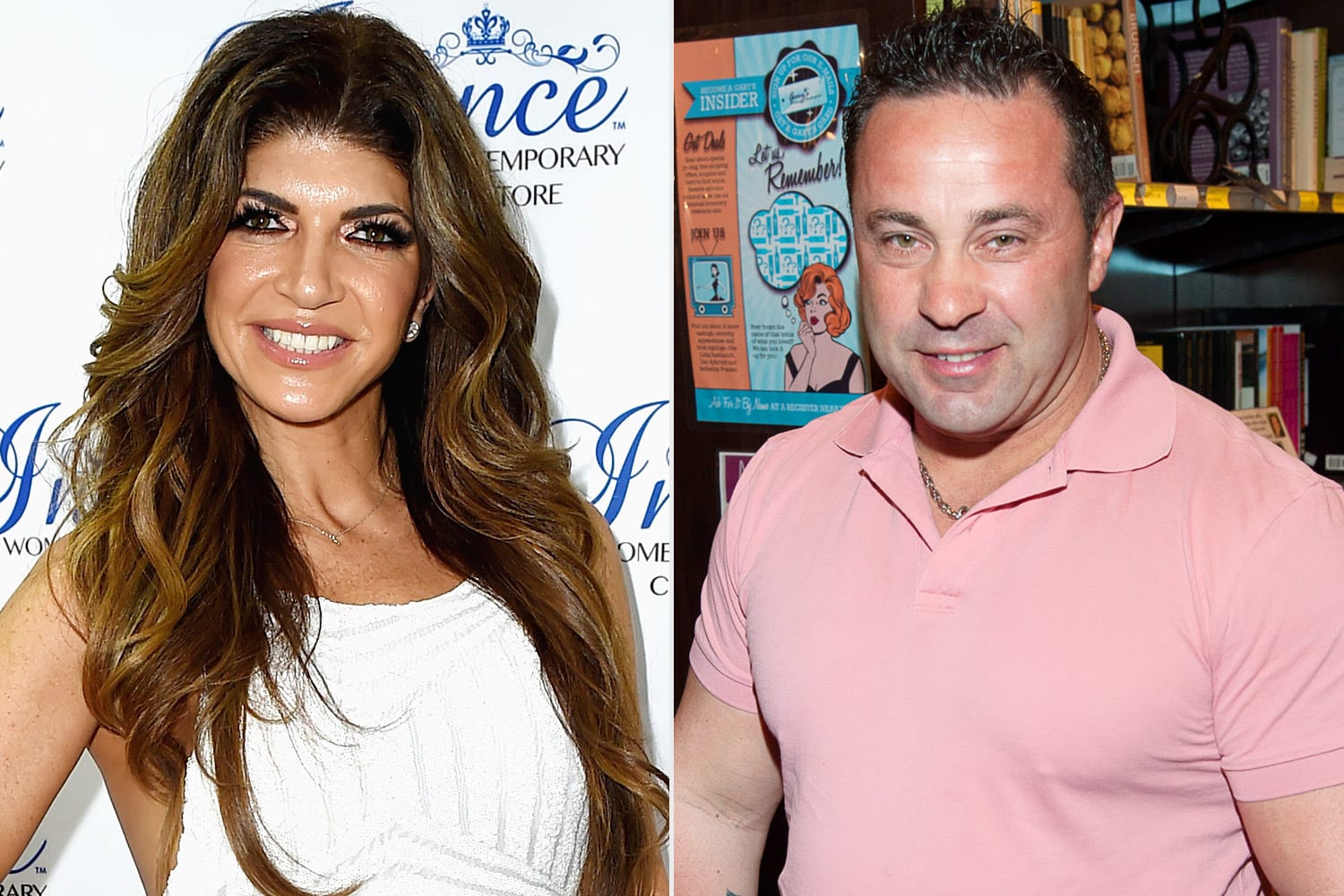 The Giudice family went through a huge financial crisis in October 2009. They filled in for bankruptcy that year. Joe and his ex-wife were charged with the crime of having mail fraud and bank fraud on 29 July 2013. This is how all this started. They were also accused of making fake claims on their bank loan applications. To top this, Joe also got reported failing to have filed tax returns from the year 2004 to 2008. It was also alleged that all these years, he gathered in excess of 1 million dollars. for all these charges, the duo had pleaded not guilty. Joe also got under custody for using his brother’s marriage and birth certificate to get his driver’s license. For which he served 20 days of community service, and his license was also suspended.

The government also claims Joe and Teresa overstated their incomes to receive the amount of roughly $4.6 million in mortgages and lines of credit. They also allegedly under-stated their income and net worth while they were filing for bankruptcy protection. In the year 2014, after the duo were booked for financial fraud by the court. They also entered into a guilty plead for 41 different counts of fraud. By this time, they had earned a fortune of $5 million from such scams. For their crimes, Teressa was given 15 months of Jail, and Joe was given 41 months.

They were also asked to pay a penalty fee of 414000 dollars along with the sentence period. The court has also given them the jail sentence separately so that one parent can take care of the children in their absence. After his jail sentence he Joe was also asked to be deported back to his homeland. But the authorities in Italy have twice denied his request of being deported. So currently, he doesn’t have citizenship in either of the countries. 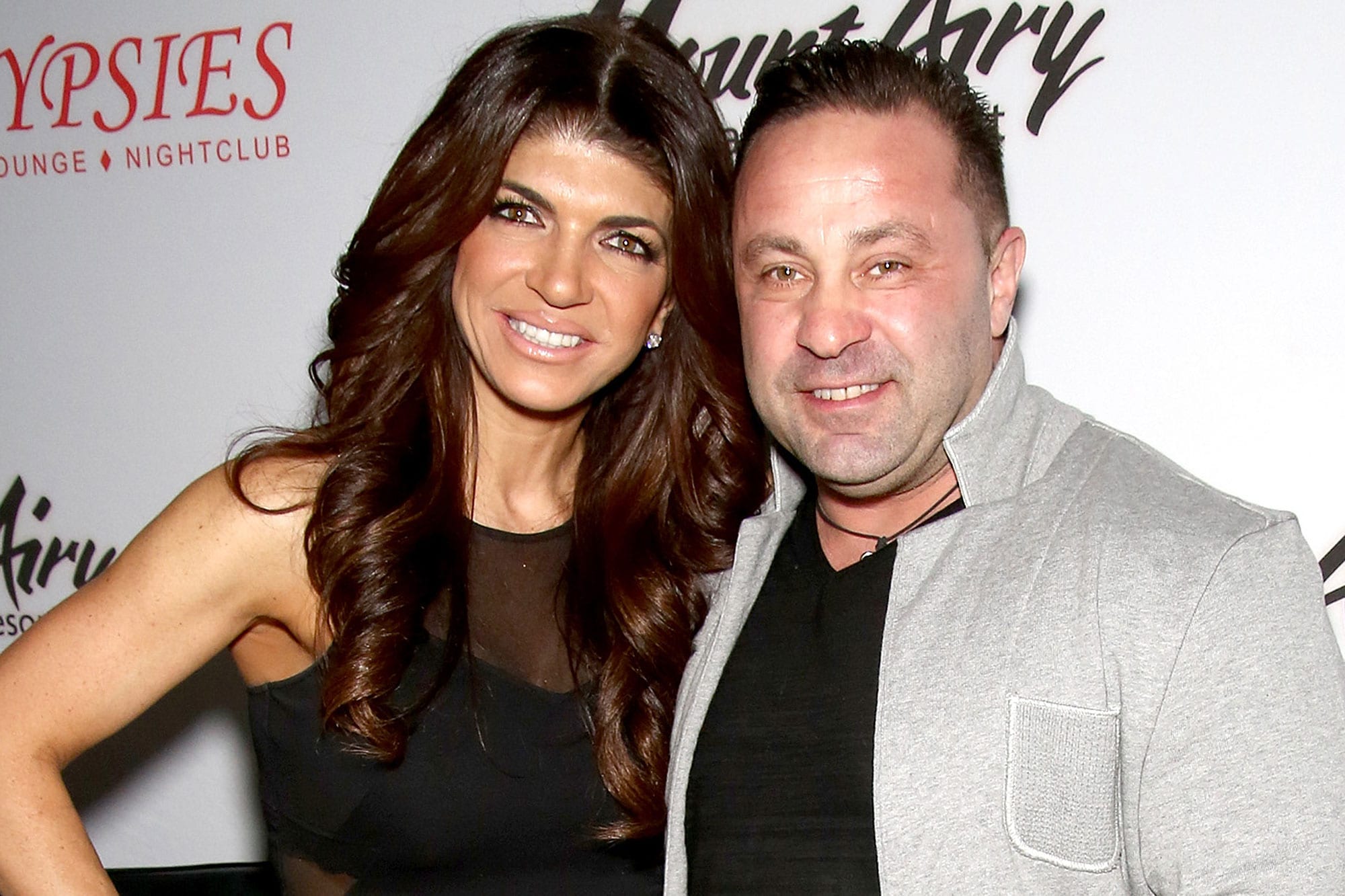 After Joe’s arrival on the show, the audience has also been curious about his Net Worth. The net worth of Joe Giudice is currently around 11 million dollars. After he was freed from all the charges, his income is mostly from his private construction company G & G Stone & Stucco. On average, it seems that he earns around 500K to a million in a year. Also, from being a recognizable TV personality, he makes an average salary of $44,600 from the same. Terresa’s net worth is also expected to be the same as Joe’s. But the income sources are very different. And a major chunk of her income is from the amount won from the show Real Housewives Of New Jersey.