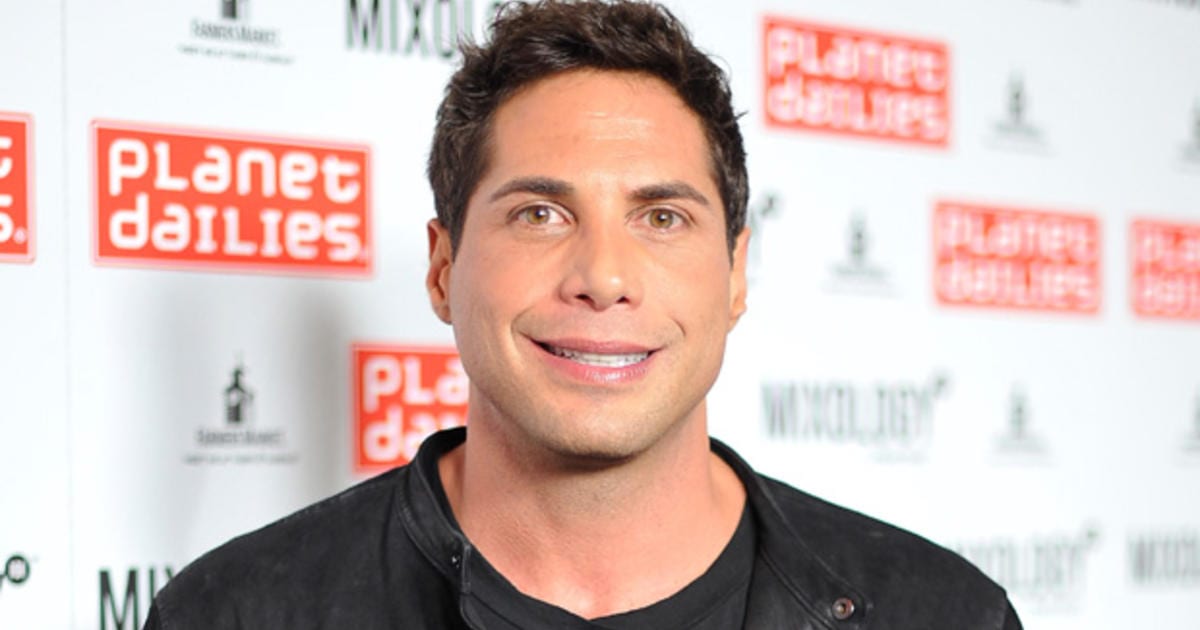 Joe Francis is a well-known personality in the entertainment industry and is popularly known for creating the “Girls Gone Wild”. The film producer is currently making headlines as his luxury mansion in Mexico, unfortunately, caught fire on 15th June. And reportedly, his main house got mostly destroyed. After the news got viral, people are currently curious about Joe Francis net worth. So, in this article, before we discuss Joe Francis net worth, let us know more about him. As we mentioned before, Joe was the founder and creator of the famous Girls Gone Wild entertainment.

To the people who are now aware of it, Girls Gone Wild is an adult entertainment franchise since 1997. Through later, the company was sold to Bang Bros in 2014. Joe started his career as a production assistant for Real TV. While working on the show, Joe thought of creating a new show, Banned from Television were car accidents, violent attacks were marketed via infomercials.

Apart from being a known personality as an entrepreneur, film producer, Joe is a hugely controversial figure. Joe Francis got involved in multiple serious crimes and is accused of being a pedophile. His controversies include tax evasion, bribery, false imprisonment, assault, child abuse, and prostitution. He also caused bodily harm, dissuaded a witness, and had record-keeping violations, and pleaded no contest. His initial scandal was in 2007, where he filmed a video of a former call girl without her consent.

The scandal got followed by multiple other accusations as his company filmed minors illegally, and he had to pay a lawsuit for it. The next big legal issue he had to face was abusing and stating defamatory statements against a businessman, Steve Wynn. The case was long-going, and almost every witness was against Joe, and the list goes on further. Though Joe revealed that he is now a committed and changed man and also a father, he was caught in another scandal where involving domestic violence. According to the victim, Joe choked and spit on a woman after being tested positive, to pass it to her. We will know more about him, and let’s dig into Joe Francis net worth.

What Is Joe Francis Net Worth?

Joe Francis was the founder of a well-known adult industry at the time, and most of his revenues came from its sales and business ventures. Girls Gone Wild has sold millions of DVDs and videos since its first release in 1997. It received major popularity from the audiences until 2013, all thanks to Joe’s illegal activities, gambling debts. He had to pay millions in lawsuits, which resulted in his company getting bankrupt, and the assets of the company was seized.

And all the cases surrounding him made a bad impression of him on the public, which have undoubtedly affected Joe Francis net worth. After a few years, we realized that he has settled down with his girlfriend in Mexico, and they lived in an expensive mansion.

According to 2021 reports, Joe Francis net worth is estimated to be $25 million. 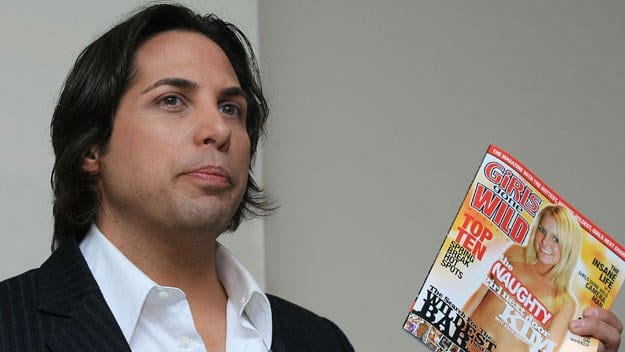 All We Know About The Film-Producers Personal Life

Joseph R. Francis, the birth name of Joe Francis, was born on April 1, 1973. He spends his early years in Atlanta, Georgia, U.S, until his family moved to California when he was seven years old. He completed his school years at Our Lady Queen of Angels Catholic Elementary School and Laguna Beach High School. And graduated with a Bachelor’s Degree from the USC Entrepreneurial Program. Later he received work in Real TV, followed by Banned from Television which was his initial breakthrough. 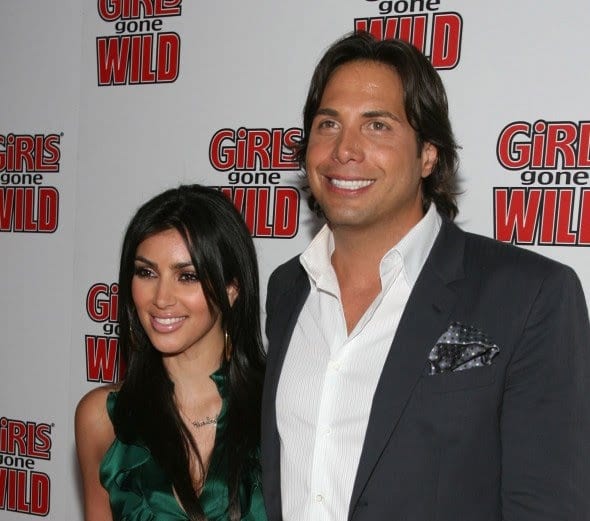 He is friends with the fashion icon Kim Kadarshian.

Joe Francis also had an interesting dating life previously. He was linked to various celebrities like Christina McLarty, Kimberly Stewart, and many more. He was also rumored to be in a relationship with Tara Reid previously. The producer is also rumored to be good friends with Kim Kardashian. He is currently in a happy relationship with his girlfriend, Abbey Wilson. The couple welcomed their twin daughters Athena and Alexandria, who are currently 20 months old. 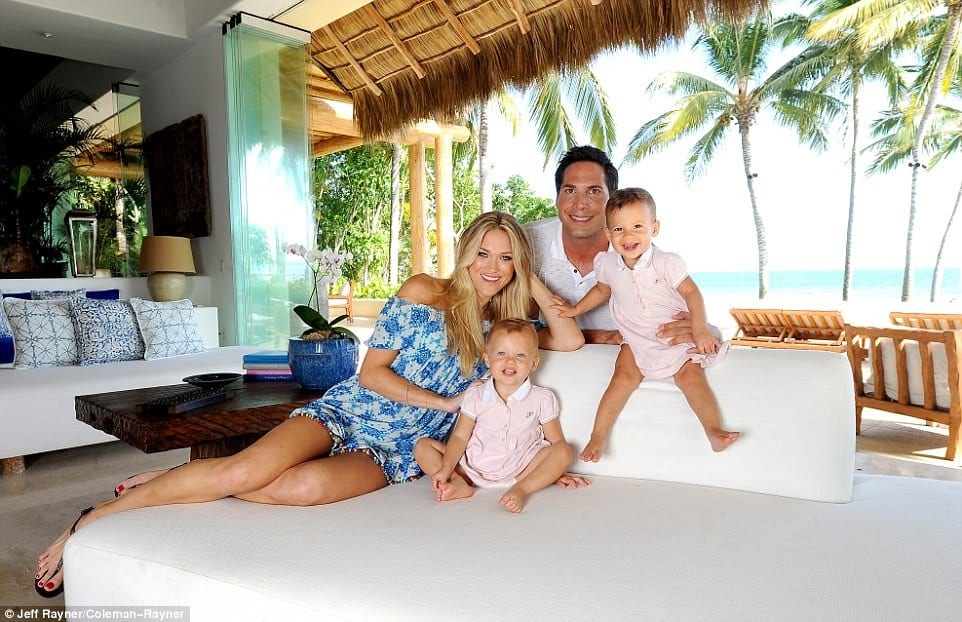 He is currently a dad of two daughters and lives in Mexico with his wife.