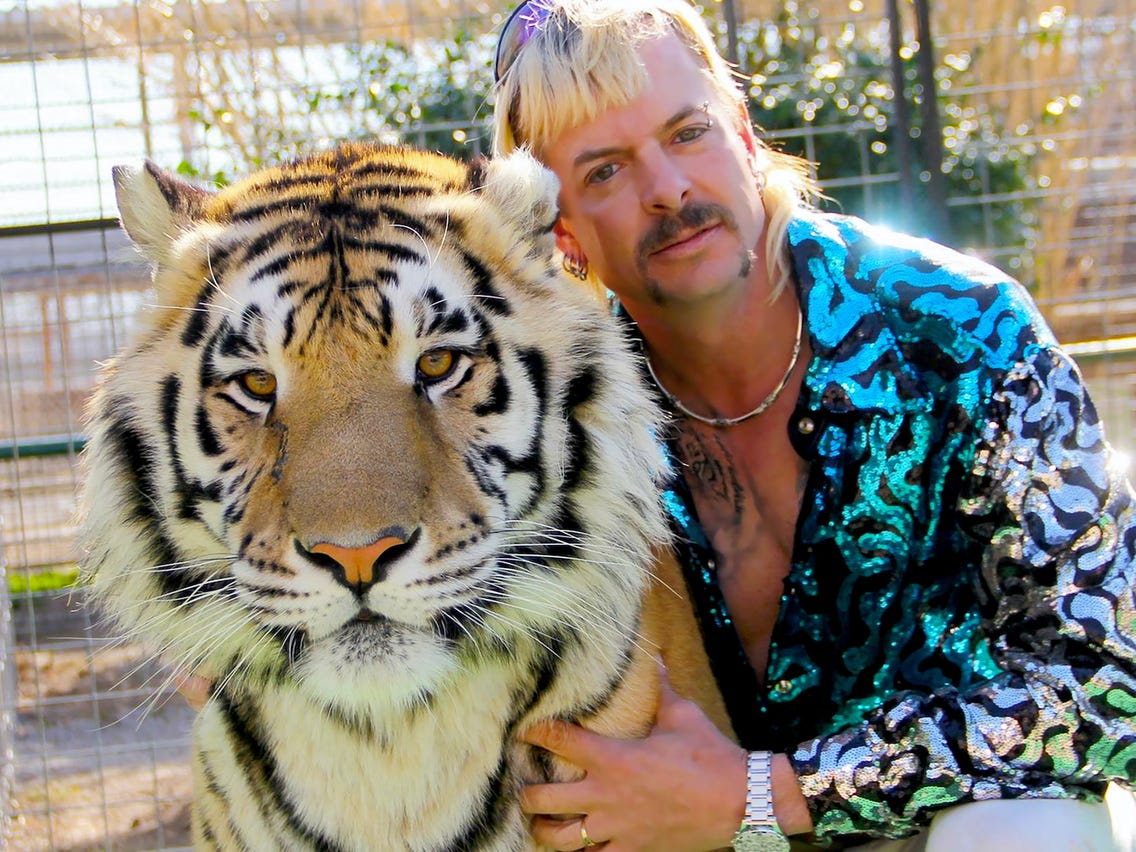 What do we know about Joe’s Exotic Release Date? Viewers vividly remember how captivating the hit Netflix documentary, Tiger King: Murder, Mayhem, and Madness was! The documentary took the world by storm as viewers unraveled the dark life of the zookeeper and converted felon Joe Exotic. The documentary went on to become such a big hit that it is reportedly giving way to a sequel! The show has a huge fan base including rap star Cardi B!  Dax Shepard even demanded a biopic based on Joe Exotic.

Joe Exotic was accused of exploiting wild animals and of violating several animal rights rules. However, his crimes include severe other allegations as he even hired a hitman to kill the owner of Big Cat Rescue Carole Baskin! The controversial feud between the two made the documentary an interesting one! So much so that over 34.3 million people watched it over its first ten days of release! This was reportedly marked as one of Netflix’s most successful releases to date! Let us take a look at all the details regarding Joe Exotic Release Date.

Joe Exotic Release Date: What Do We Know?

Joe Exotic became a household name in no time! However, the Netflix star is a convicted felon who has been sentenced to 22 years in prison! This long prison sentence has been given as Joe is accused of plotting the murder of Baskin and violation of wildlife rights. 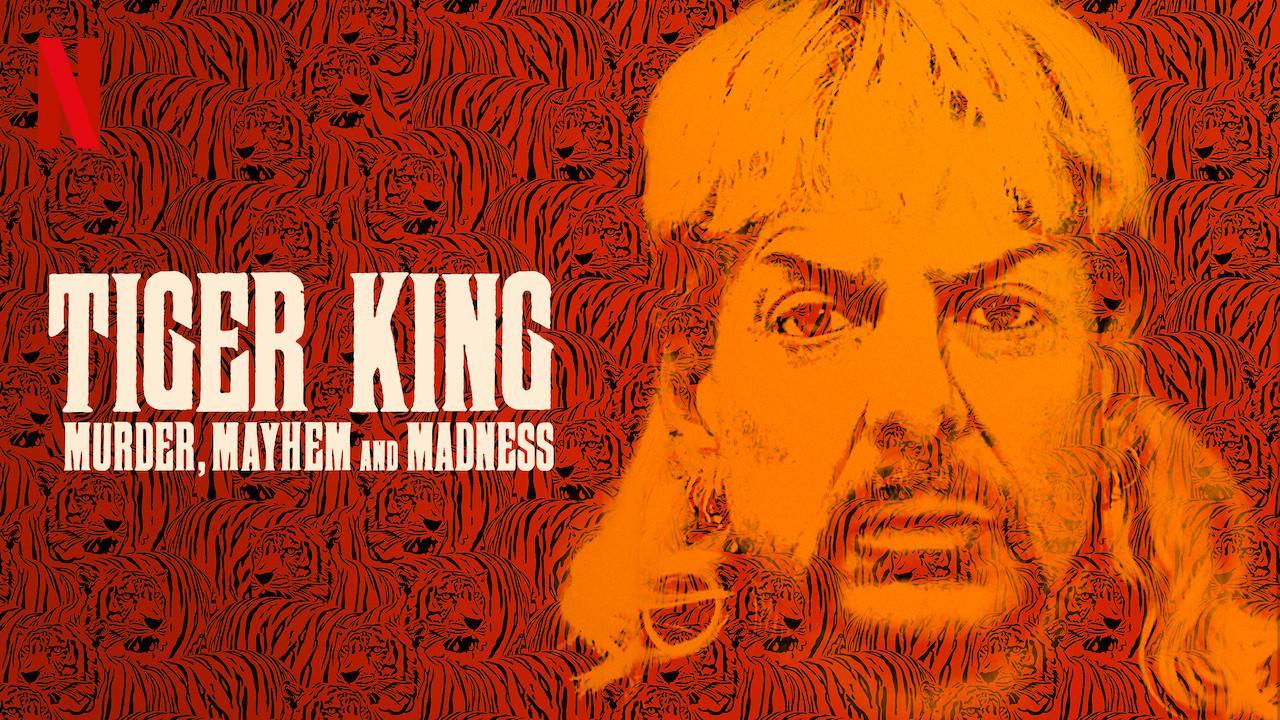 Joe’s legal was hopeful that he will be pardoned by the then-president Donald Trump. came. However, Joe remained behind bars even after Trump left him off his list of pardons that included as many as 70 people, as well as the sentences of 73 others commuted but Joe’s name was nowhere to be found. He has been pleading for an early release for his deteriorating health.

Also read: Who Is Tiger Woods Dating At The Moment? The Professional Golfer’s Dark Past With Relationships

The Tiger King star even took to social media to share his cancer diagnosis and asked for a presidential pardon. He also pleaded to Vice-President Kamala Harris to let him go home and get proper medical care and food given his severe medical condition. Joe King has a huge fan base including  Cardi B who tweeted of stating a fund to set Joe free! Many even claimed that it was wrong to blame Joe Exotic in the documentary. Take a look at this Twitter post.

Bout to start a gofundme account for Joe .He shall be free.

Some good news finally came in Joe Exotic’s this July after the federal appeals court in Denver stated that Joe Exotic should have been given a shorter prison sentence. Following this appeal, the three-judge panel claimed that he was wrongfully treated by the court when calculating his prison sentence as it should have been something under 22. This might lead to an early release from prison.

The Tiger King Star Is Letting Fans Know About His Current Situation.

Even if Joe Exotic is released a bit earlier than the previous 22 years of a prison sentence, he will be coming out something around 2036! He is currently in the Federal Medical Centre Fort Worth, in Texas. Joe has issued an open letter for his fans stating that his health conditions are deteriorating. He further says that his sores are not healing, he is drastically losing weight and he might be dead within two or three months! 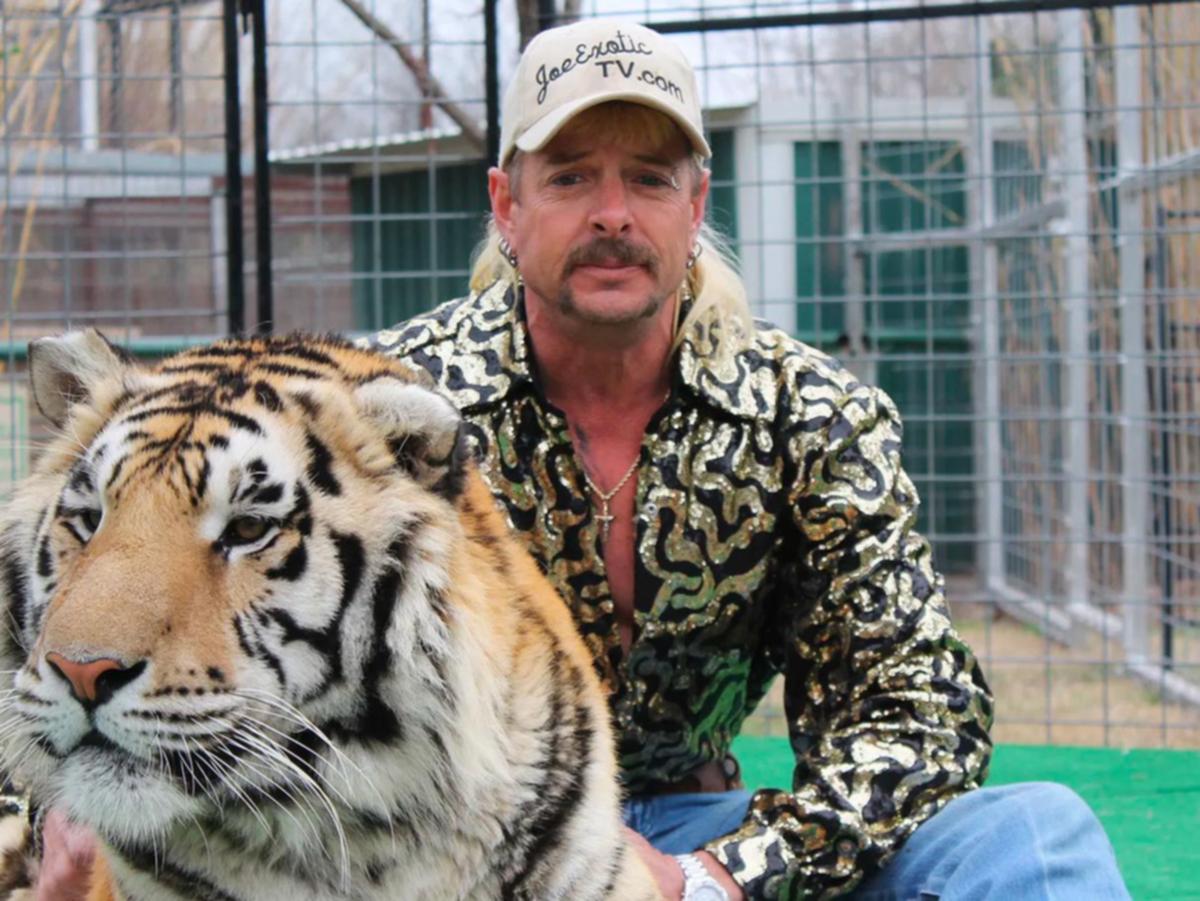