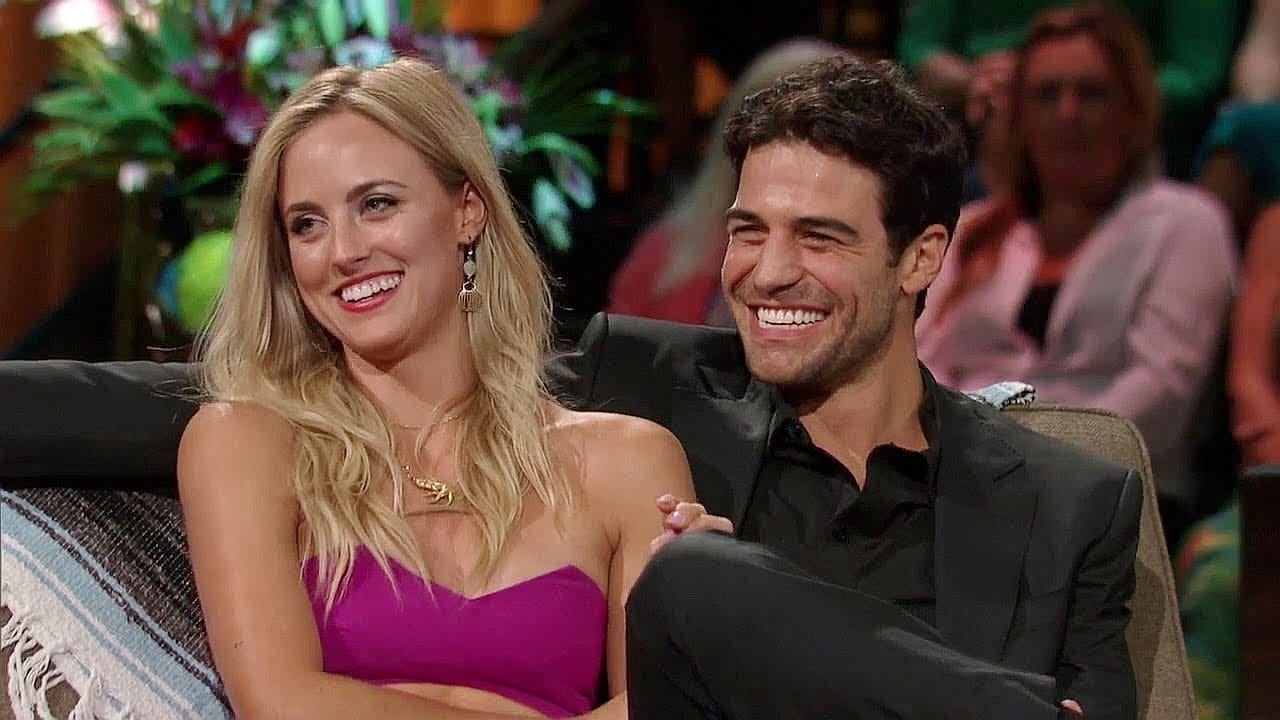 The most beloved couple Joe and Kendall, who met on season 5 of the show “Bachelor in Paradise” split up after being together for more than a year. This news was quite a shocker for their fans knowing how good they were together. Although, why did they go their separate ways was a bigger question in the mind of their fans. Joe Amabile and Kendall Long have been an amazing couple and enjoyed each other’s presence a lot. And even though they did not win the 5th season of the popular show, they were easily the most talked about couple on it.

Fans of the show loved the chemistry they had with each other. How much they were fond of each other. All in all, their entire journey throughout the show was very much praised by everyone who followed the show. But as it is often said, not everyone gets to be with the love of their life till the end of the line. And that is exactly what happened with Kendall and Joe after being the power couple for over a year. Therefore, here at Otakukart, we are going to take a proper look into their love life. And also, we will be answering the bigger question for our readers, which is, why did Joe and Kendall break up? 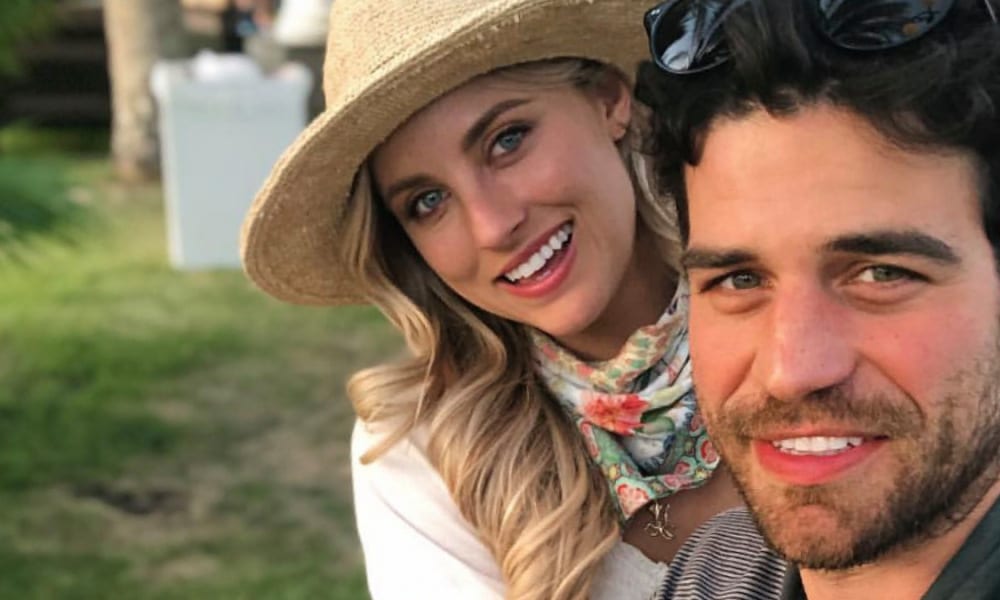 Why Did Joe Amabile and Kendall Long Split Up

After having a lovely relationship was almost more than a year, Joe and Kendall decided they wanted to call it quits. They revealed that their decision was mutual and they were finally going their separate ways in life. There was no such thing as a toxic environment, mental or physical abuse, as it has been seen with various couples coming out of such shows. The main reason behind their breakup was the fact that they could not work out the long-distance thing. When asked about their relationship, Joe Amabile quite openly talked about what exactly went down and why it did in the first place.

He went on to reveal that, Kendall was always clear about what she wanted to do and where she wanted to be. Furthermore, he told that Kendall had her decision made from the beginning that she would stay in Los Angeles. Joe said that Kendall never wanted to leave LA because she loves it there. She also has her friends and family there too whom she did not want to leave. And so was the decision of Joe, he further added. 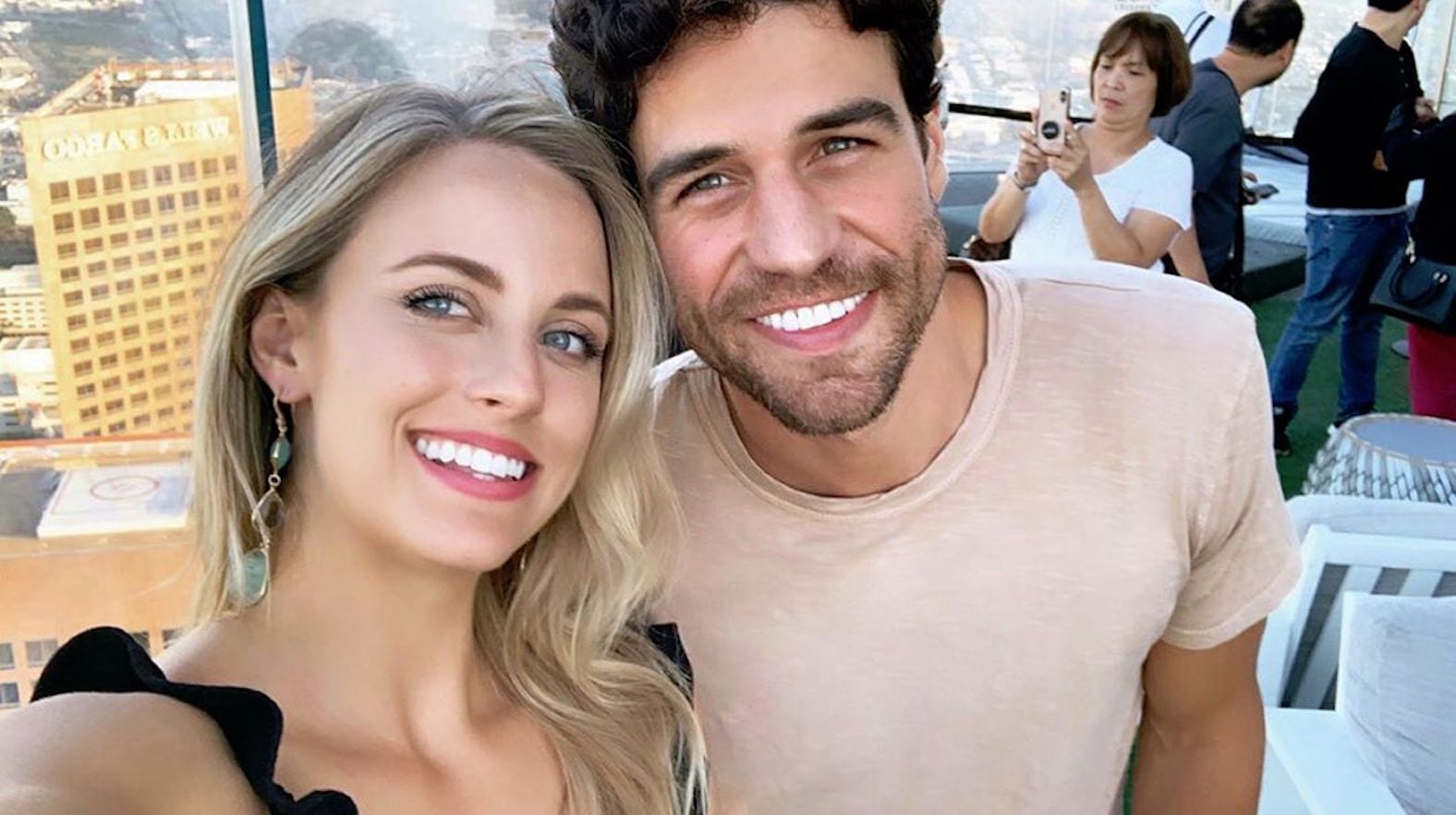 Joe and Kendall broke up because of long-distance

He did not want to live in Los Angeles when his family and friends were back in Chicago. Also, he accepted the fact that it was his fault that it took him so long to come to terms with Kendall’s priorities. On the other hand, Kendall also agreed to the fact that long-distance was the major reason behind their split up. She said that it was not something any of them were willing to comprise.

More About Their Past and Present

Other than the fans most people might not know that “Bachelor in Paradise” was not the only show Kendall appeared in. She first participated in the 22nd season of the famous show “The Bachelor”. However, she was eliminated in the 9th week of the show. Born on the 17th of August 1991, Kendall made most of her fame with her chemistry with Joe. It is quite interesting though, that Joe and Kendall broke up eventually during the show. It was after the show that they met each other again. And after some time, they decided to rekindle their love and romance with each other.

Joe Amabile, who was born on the 29th of October, 1986, in Chicago, has been on various other shows too. He was a part of season 27 of the popular show called “Dancing with the Stars”. He also went into the 14th season of “The Bachelorette”. Although he was eliminated early in the first week. During his time in these shows, Joe got the nickname ‘Grocery Store Joe’. This was because he owns a grocery store back in Chicago. 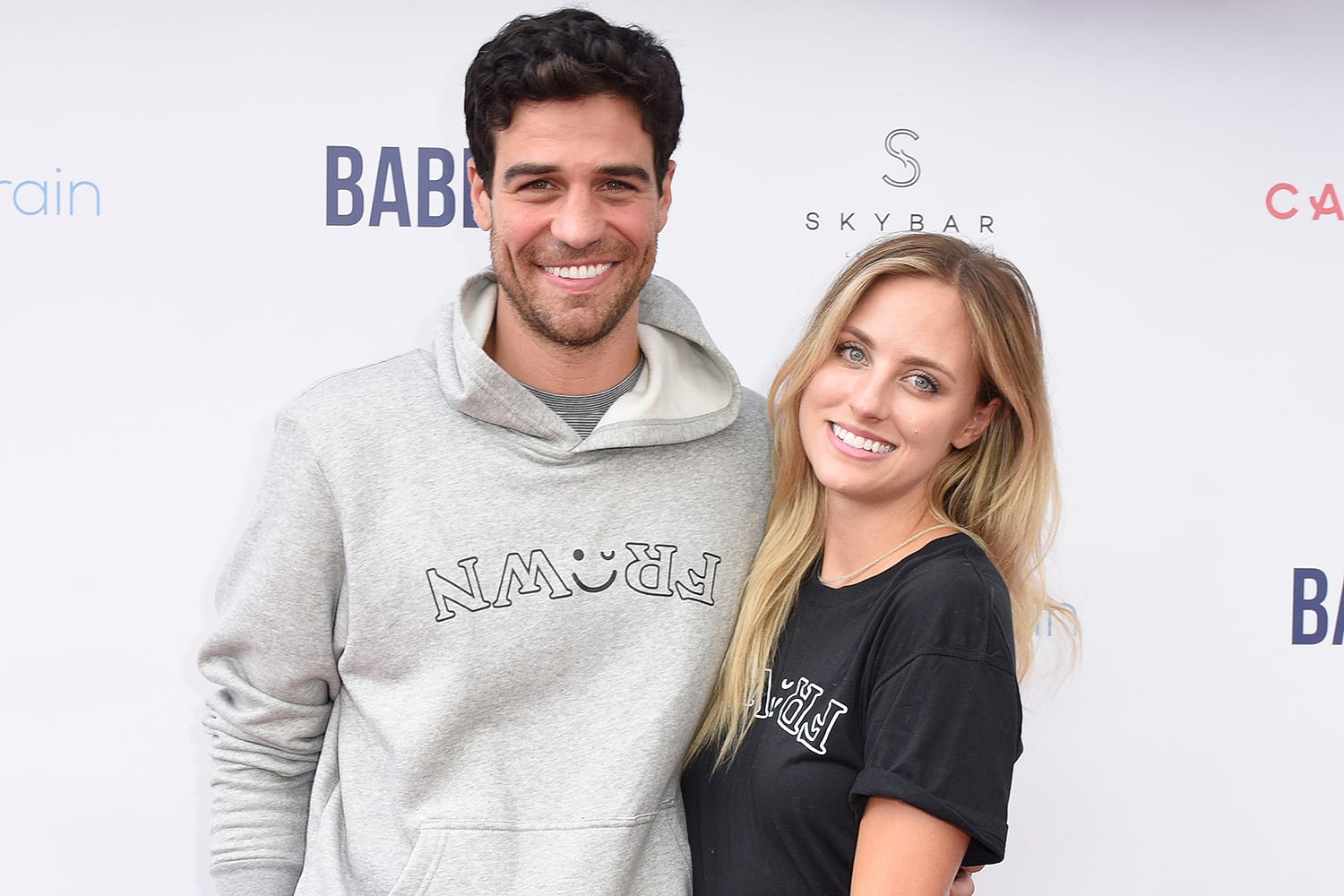 After their breakup, Joe Amabile and Kendall Long have been busy in their own lives. Kendall and Joe both have admitted several times that they still love each other. But the only thing is that their love is not in a romantic sense anymore. It was hard for both, especially for Kendall after their breakup. And it was mainly because she had hopes of marrying Joe. But they have moved on finally and wish each other the best in life.

Also Read: Is Jordan North In A Relationship? All About His Love Life