Indian in the Cabinet, by Jody Wilson Raybould

Today, we will discuss one of the most sensation topics, the release date of Jody Wilson Raybould’s book. Her book is trending on every social media platform. Everybody out there wanted to know about the launching date of the book by Jody Wilson. Jody Wilson is a powerful personality. She has made her career by herself only. She is not only a successful woman, but she is also a powerful writer. Her books are truly an inspiration for millions of women. Not only women, but she also talks about the career and life of a person. She made the readers realize that what is going on in their life and is that right for them.

Her first book, From Where I Stand: Rebuilding Indigenous Nations for a Stronger Canada is wonderful. People from every corner of the world have loved her book. She has really talked about the reality of a devoted leader who has devoted his whole life to his country & for Indigenous Rights. As per the new updates, the news has come that Jody Wilson-Raybould is launching her new book. This news rocked. Now, people are more curious to know about the release date of Jody Wilson-Raybould’s new book. They wanted to know each thing about the book, from its name to its theme. No need to worry. Because Otakukart is here for you all. In this article, we will discuss the release date of the new edition of Jody Wilson-Raybould. And we will also highlight some interesting points from Jody Wilson’s book and her personal life.

Jody Wilson-Raybould’s Book got released on 14th September 2021. In this part of the article, we will reveal everything about the new book of Jody Wilson-Raybould. So, the name of the new book of Jody Wilson is “Indian” in the Cabinet: Speaking Truth to Power. Its genres are biography and autobiography. Jody Wilson had said that the book would come at the end of the third quarter of 2021. So, as she had said, her book is going to release on 14th September 2021. The public figure has announced through her Twitter account. You can read her tweet. It is mentioned below:

So…got back to Ottawa last night and a package was waiting for me—1st copy of ‘Indian In The Cabinet’ 📕[looking forward to pub. date: Sept. 14, 2021]:

This copy is mumma’s. #grateful 🙏🏽 pic.twitter.com/MCFEc5t3Fv

What’s the book about?

This book is a biography and an autobiography. Jody Wilson has written this book on her inspiration. She was a powerful leader. And she is the most inspiring woman of her generation. So, the story is about a wonderful and successful leader of her generation. She has written about her grandmother, who has struggled to make the governing tradition alive in their people. Her grandmother was the biggest inspiration of Jody Wilson-Raybould. She was the daughter of a hereditary chief and an Indigenous leader.

Wilson has always thought of taking roles and responsibilities as a leader, so she did. But she has never thought that her responsibilities would become a journey from her home country in British to Ottawa in Canada. The story will also tell the reason for Wilson’s involvement in politics. She has explained her each experience as a leader around the Cabinet table. Wilson has also explained her journey in very detail. She has really worked hard for her county and people’s rights. You can read Wilson’s new book by purchasing it from Amazon for only $34. Jody Wilson is one of the most powerful members of the Canadian House of Commons. Her full name is Jody Wilson-Raybould PC QC. She is also known by her nickname Puglaas. She is a multi-talented personality. Wilson has made her name a very possible field. She is a Canadian lawyer and politician. She has also served British Columbia as a Member of Parliament since 2015.

Puglaas is a 50 years old personality. She was born on 23rd March 1971 in the city of Vancouver in Canada. Wilson is the single child of Bill Wilson and Sandra Wilson. She married Tim Raybould. Wilson has her first book also. The first book of Wilson is From Where I Stand. It was released in 2019. 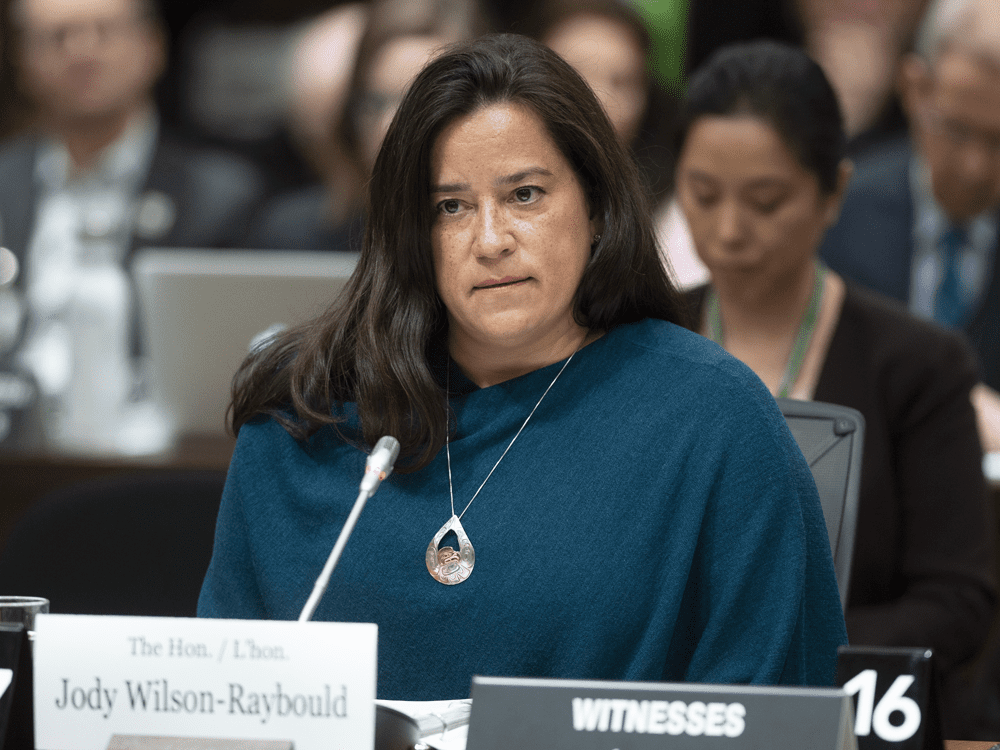