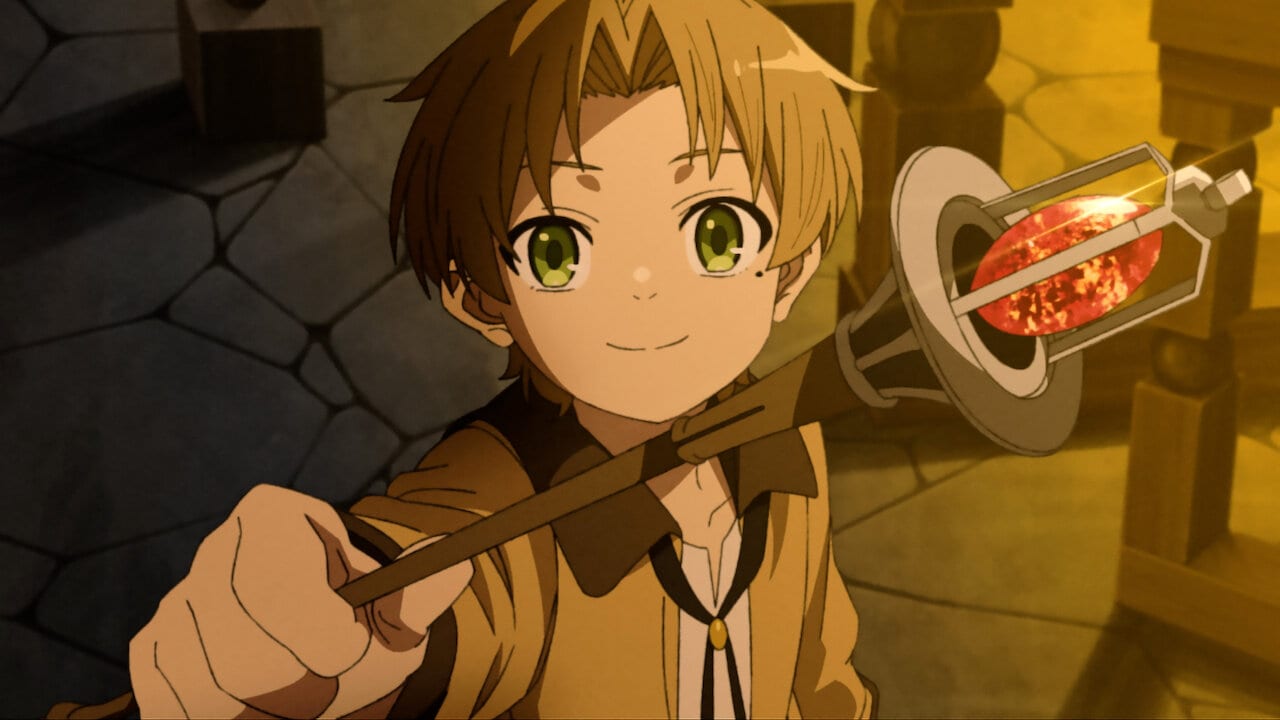 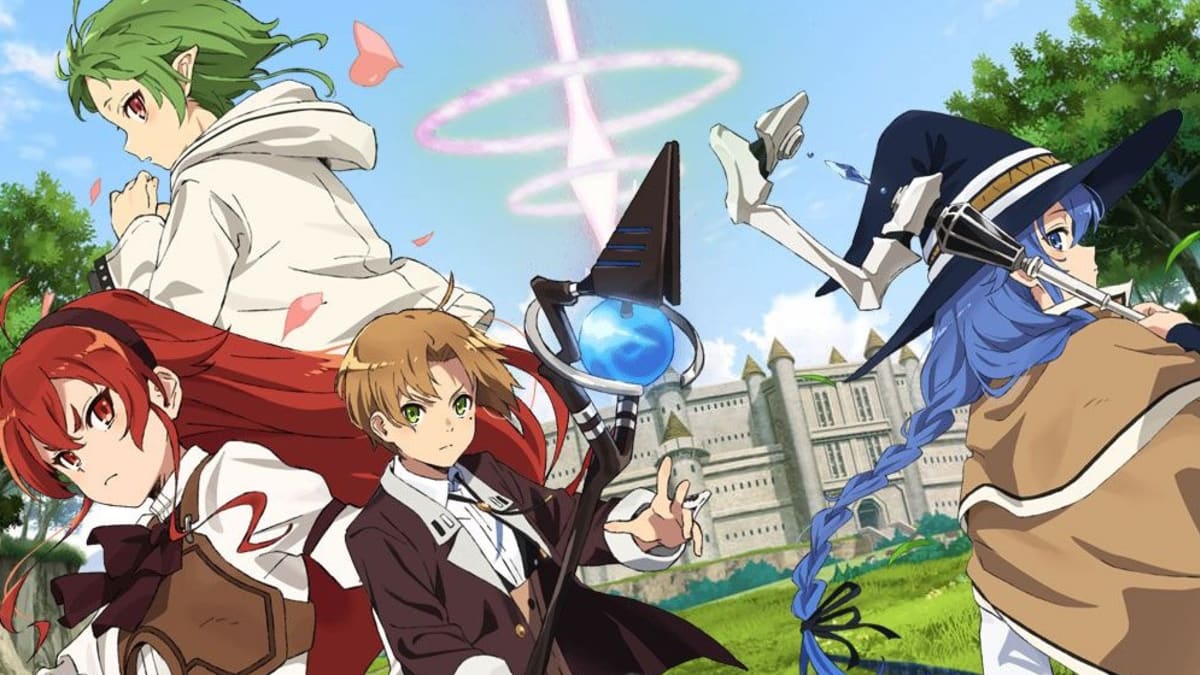 What is the main plot of ‘Mushoku Tensei: Jobless Reincarnation’?

The main protagonist of ‘Mushoku Tensei: Jobless Reincarnation’ used to be a homeless man. He was 34-years of age and had no idea what to do with his life. Following his death due to an accident, he was reincarnated as a small baby into the world of ‘Sword and Sorcery’. He is named Rudeus who is very confused as to what is going on around him.

Rudeus was gradually introduced to a suspicious and seemingly unreliable man. He was supposedly half human and half God. This mysterious man would give Rudeus countless advice for some sort of a mission, the significance of which was not known to Rudeus. The plot of the animated series becomes harem-related as the viewers can see that Rudeus starts getting into polygamous relationships with multiple women and then marrying them.

Over the course of three years, Rudeus had about three wives who would help him tackle down various problems and would support him whenever needed. The plot of the animated series continues as the narrative showcases the daily life of Rudeus and how he grows old with his happy family. But, the purpose of the strange human-God is still unknown. Nonetheless, it seems as though he will aim for Rudeus’ descendants if he is not happy with Rudeus’ work. 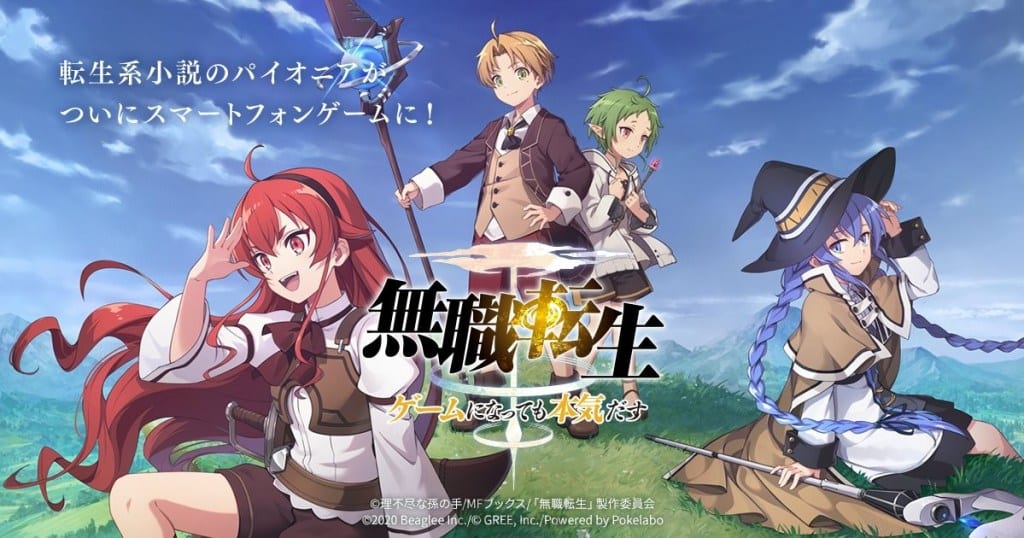 Also Read: What To Expect From Jobless Reincarnation Episode 11?

What do we know about the second cour of ‘Mushoku Tensei: Jobless Reincarnation’?

Where can you watch the second cour of ‘Mushoku Tensei: Jobless Reincarnation’?

The second cour of ‘Mushoku Tensei: Jobless Reincarnation’ will be available for you to watch on online platforms such as Netflix, AnimeLab, Funimation, JustWatch, and Hulu, once it gets released.