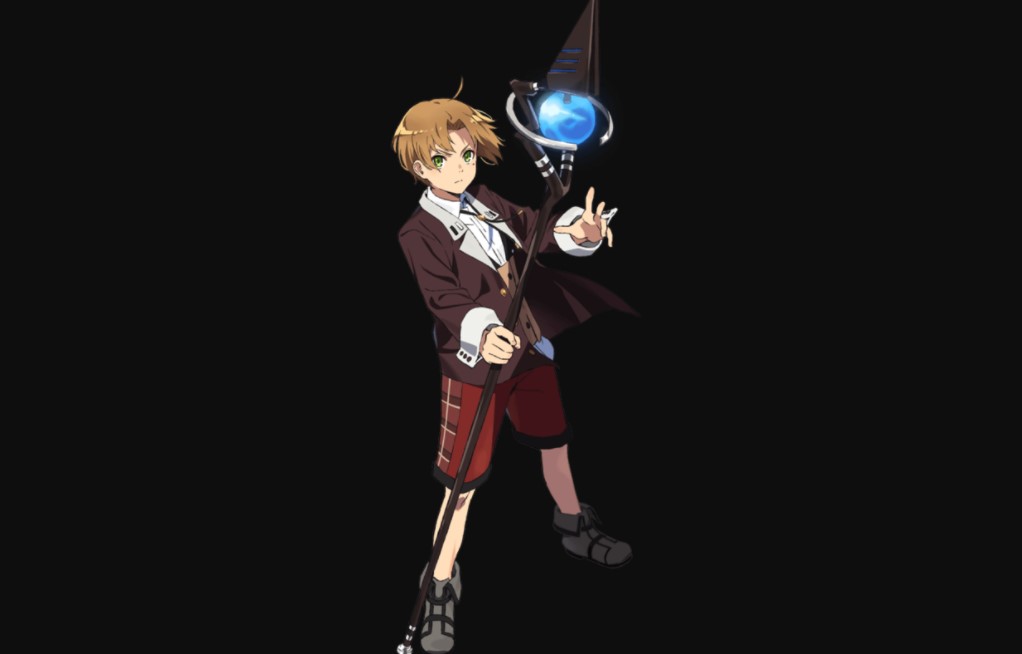 This upcoming Monday we will be starting our week with the recent development of Jobless Reincarnation. This is the story of a mysterious man. The man is a Japanese guy who is a 34-year-old, he is not employed or educated and got expelled from his home. That happened after the death of his parent and the law was also involved in his expel. That man started to look at himself and concludes that his life has no meaning.

That man tried to kill himself along with a group of teenagers by trying to run over them using a truck. He wanted today after doing something and he injured one of the teenagers. After his death, he got revived in a baby’s body. That man discovered that he got reincarnated in a world of sword and sorcery. He tries to forget about his past and started a new successful life. He got rid of his old identity and start a new life as Rudeus Greyrat. During his training, he became highly skilled at magic. 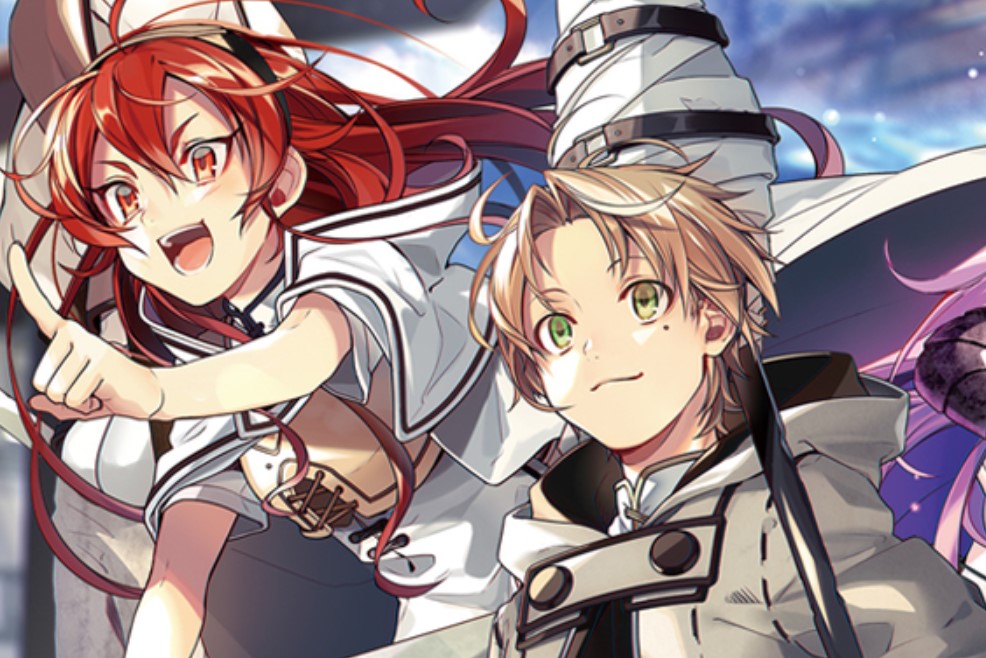 When Rudeus Greyrat was young he becomes a student of Roxy Migurdia who is a friend to Sylphiette. Eris Borea is also a Roxy student.  When the incidents strike and separated many people around the world Rudeus tries to escort Eris home. In his journey, he got advice from gods and became friends with Ruijerd Supardia. He managed to escort Eris home. The two got a misunderstanding that causes Rudeus’s heart to be broken.

After two years Redeus become powerful due to the Eris incident, he started to attend Ronoa Magic University They reveal that will cure him. He got lucky and gets reunited with Sylphiette who cures him. Later Rudeus is asked to complete his father’s quest to save his mom but he ignores what the gods told him. When he is completing his quest he fell in love with Roxy. Roxy becomes his second wife and his dying old body visited him coming from the future.

Rudeus’s future body warns him that the gods will bring death to his beloved ones and those who he cares about. He decided to impress the gods by killing his enemies but he failed. Later he decides to get another wife and take Eris to be his third wife. The gods keep on interfering in his life since he didn’t follow the advice that they gave him. After a long struggle he lives his life in peace and reached 74 years then he died.

Syphiette is half-human half-elf she is Rudeus’s childhood friend and her hair becomes green due to the powers that she possesses. Rudeus helped Syphiette master casting magic without chanting.  After the teleportation incident, her hair changes from green to white. After getting married to Rudeus she took Rudeus’ name since she has no maiden. Later she got pregnant and get blessed by a daughter named Lucy Greyrat.

Roxy is nicknamed Telepathy and is a demon from the Migurdia species with blue hair at her youth. She got stressed in her village since she couldn’t use telepathy and decided to leave.  As an adventure, she couldn’t fend for herself and decided to become a teacher. Eris Boreas is a distant relative of Rudeus and she is a mobile girl and she posses great sword skills. In her journey with Rudeus, she falls in love with him.

After confessing their feelings she left him for training so that they can be on the same level of life. She trained became the best swordsman. After becoming Rudeus’s third wife she gives birth to a son named Ars Greyrat.
Greyrat Family, Rudeus is the head of the family decided to live the nobility life and training to become a swordsman. He mastered three sword styles and perfected them, and it consists of Sword-God, Water-God, and North-God style. Others take him as a playboy.

Zenith Greyrat became Paul’s first wife and she is Rudeus’ mother and she left a noble home just like her son. She decided to use her healing magic skills to become an adventurer.  She falls in love with Paul after saving her on different occasions. Paul saves her from people attempting to take advantage of her and she falls in love with him. During her adventures, she got teleported inside the medical crystal but Rudeus saved her.

Lillia Greyrat attend a swordsman dojo and became Paul’s classmate. She later got crippled and left her duty as a princess guard, and she becomes a maid to Paul and Zenith. Paul was secretly hitting on her and she becomes pregnant. They accepted her as Paul’s second wife and get along with Zenith. Norn Greyrat is Rudeus’s younger sister and she loves his father with all her heart and she got scared when Paul clash with Rudeus. Aisha Greyrat is  Lillia’s daughter and Rudeus’ younger half-sister.

That was all about today’s episode you will get more developments when the new episode hits again.