Jo Young Min is a former member of the kpop group 'BOYFRIEND' and is currently working as an actor. So let's take a look at his journey from being a child star to the superstar of BOYFRIEND, who has stolen thousands of hearts. 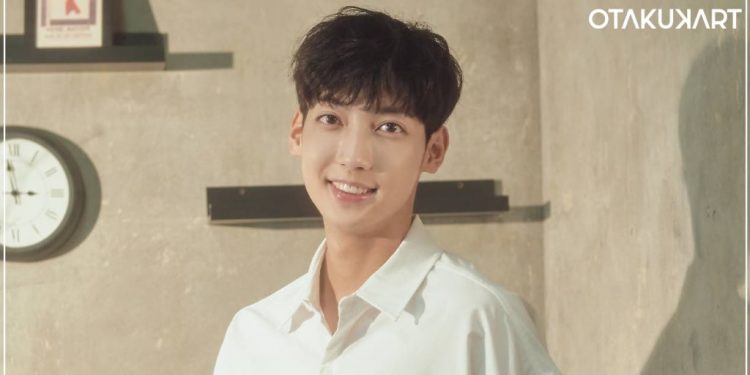 The former member of ‘BOYFRIEND’ Jo Young Min has already been able to make a sweet spot in fans’ hearts. However, his efforts and dedication have made him more charming. From the beginning, there were many hindrances. However, he has been able to stand them because of his passion for singing and acting. Although we rarely see him singing nowadays, it will be great to see him standing on the stage. Besides singing, Young Min has also showcased his impressive acting skills in various dramas and movies.

After becoming a part of BOYFRIEND, Young Min’s life turned in a new direction. Those eight years with BOYFRIEND were one of the most memorable for him and his fans. The group even surprised their fans with a special single on their 10th anniversary, which was two years after the group disbanded. Although the ride is not flowery, Jo Young Min is moving forward. Maybe not on the singing stage but, soon we will meet him on the big screen with his upcoming movie. Therefore, fans should get ready to welcome the actor Jo Young Min for his comeback!

Who Is Jo Young Min?

He started his commercial filming in 2002, and since then, he has been actively working in the Korean entertainment industry. Both twins were pretty famous during their younger days. They had appeared in more than 300 commercials by their 100th-day mark of being child stars.

BOYFRIEND Becomes A Significant Part Of His Career

After becoming part of the entertainment industry, Jo Young Min was trained under JYP Entertainment for two years. And finally, on 26 May 2011, Jo Young Min, with the other five members Donghyun, Hyunseong, Jeongmin, Kwangmin, and Minwoo, debuted with ‘Boyfriend’ on Mnet’s M Countdown. The group was active for eight years. During those years, BOYFRIEND became a significant part of his career. Not only domestic, the kpop group even began working overseas, such as in Japan, the United States, Puerto Rico, and many more.

However, amid the fierce kpop industry competition, the group couldn’t stand anymore. Eventually, on 17 May 2019, Starship Entertainment announced BOYFRIEND disbanded news. Two years after disbanding, in May 2021, the group released a special single, ‘Ending Credit,’ to celebrate their 10th anniversary.

As of 2021, Jo Young Min’s net worth is estimated to be around $1 million. Most of his income comes from his active acting career and the previous group work of the ‘BOYFRIEND’ boyband. Young Min has acted in various dramas and movies, such as Save the Family, Rainbow Playground, GOGO Ikemen 5, and The Warrior’s Way. Save the Family and Rainbow Playground allowed him to explore his acting talent, which he grabbed immediately, showcasing his performance. He even had made guest appearances in Unstoppable High Kick and All My Love.

Besides acting in dramas, the former kpop idol Young Min had worked with the group during their active years. He even had appeared in Weekly Idol, Real Men: Season 2, Pretty 95s, etc. His appearance in the second season of Real Men made him stand out. After all, working in the entertainment industry gives various opportunities to idols to explore their talent. Currently, he is working on the upcoming film ‘Dogs and Cats Live in Our Company,’ which is scheduled to be released in January or February 2022. It will be his first Korean movie starring as the main lead. Therefore, fans should look forward to his amazing acting!

Jo Young Min’s Girlfriend- Who Is The Korean Star Dating In 2021?

The South Korean actor, Jo Young Min, does not have a girlfriend as of 2021. Currently, he is not dating anyone. Even during his active years as BOYFRIEND’s member, we never heard of his dating rumors. During his active years as an idol, Jo Young Min had worked with various female kpop idols and actresses but, no one seemed to catch his attention.

Although he hasn’t met his special one yet, Young Min has an ideal type! He wishes for someone younger with a lot of aegyo (acting cute). With being only 26 years old so, for sure, many opportunities will come to him. Hopefully, Jo Young Min meets his future girlfriend, who will flutter his heart. Meantime, let’s root for his comeback on the big screen with the Korean romance comedy ‘Dogs and Cats Live in Our Company’! Finally, the actor has been given a chance to showcase his acting skill. Thus, keep an eye on the news to know the latest about Jo Young Min.

Bad Buddy Episode 9: Hold My Hand Till The End 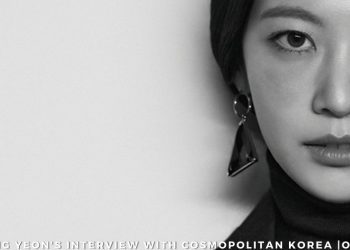 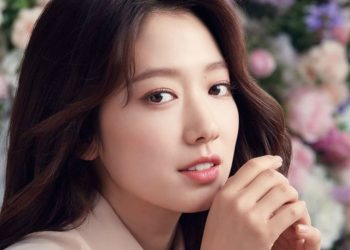 Park Shin Hye Net Worth: A Look At The Actress’ Career