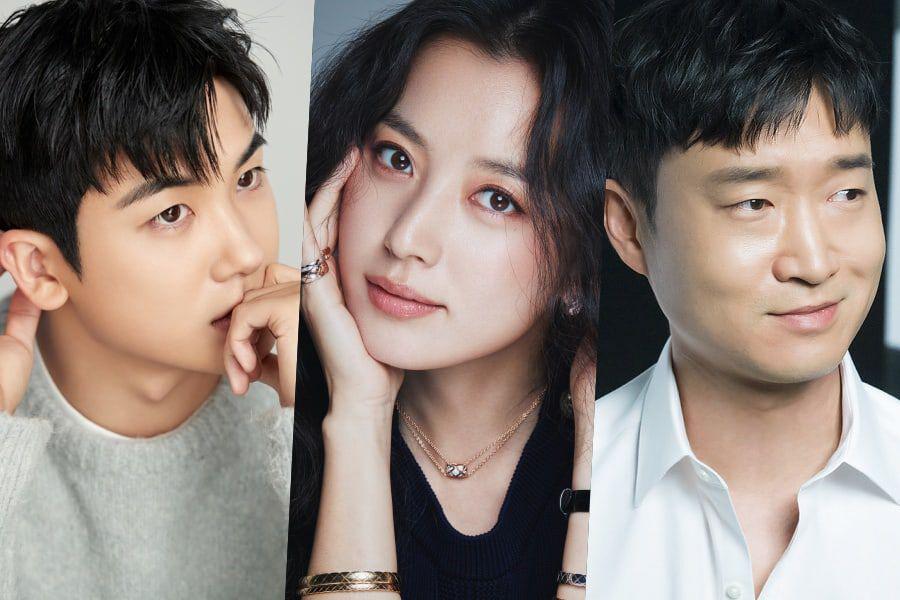 Park Hyung Sik is finally returning to the Kdrama world. After three years of being on a Hiatus, the Suits actor is making a comeback. Park Hyung Sik was discharged from the Military this year and is now back to work. Along with Park Hyung Sik, actor Jo Woo Jin will also star in the show, and actress Han Hyo Joo is also confirmed. Titled “Happiness,” the show is currently in pre-production. Fans and Kdrama lovers are anxiously waiting to witness the new drama. Moreover, the plot of the show will be a new experience for the viewers. Happiness will be an apocalyptic thriller.

Happiness is an upcoming South Korean apocalyptical thriller show. It will be a tvN original, and director Ahn Gil Ho will helm the show. Gil-ho has previously directed some hit shows such as Record of Youth, Memories of Alhambra, and Stranger. Meanwhile, Han Sang Woon will be penning down the script. He has also written WATCHER and The Good Wife.

The release and filming schedule are not announced yet. However, the plot, character descriptions, and the broadcasting channel are already decided by the team. So, without waiting any further, let’s shower you with all the details of “Happiness.”

Jo Woo Jin, Park Hyung Sik, and Others in Happiness

Park Hyung Sik is making a comeback with the role of Jung Yi Hyun. Yi-Hyun is an intelligent and honest violent crimes detective. Meanwhile, he is also the romantic kind who wants to get into a relationship with Yoon Sae Bom; the girl with whom he attended high school. However, his relationship with Yoon Sae Bom gets twisted after she asks for something unexpected from him.

Yi-Hyun is brave and will go to any lengths to save himself and Yoon Sae Bom from danger. The new Kdrama will surely test his skills to adapt to a different world. Even the fans are excited to witness the charming actor in the new show. 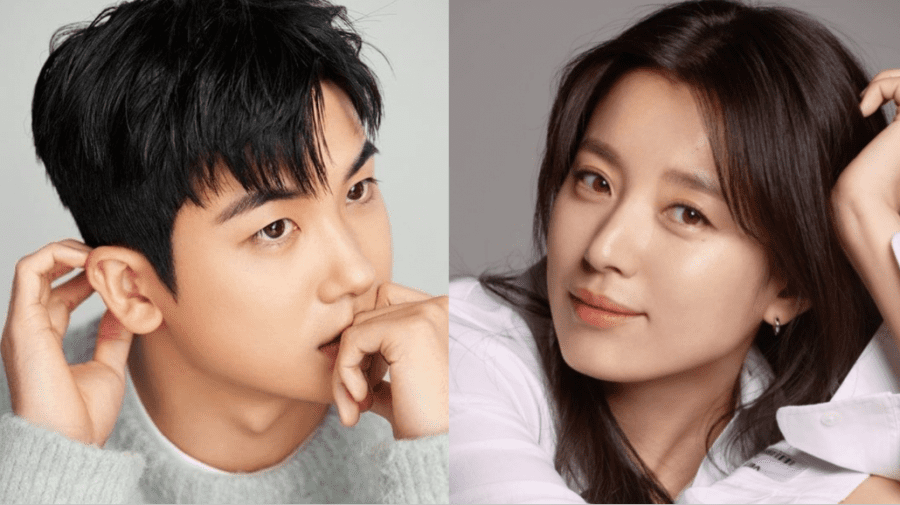 Han Hyo Joo is portraying the role of female lead Yoon Sae Bom. She is a strategic agent in the Seoul Police Special Operations Unit. Also, she is decisive and has fast judgment. Yoon Sae Bom is the kind to put things into action as soon as she thinks about them. However, after she moves into the newly constructed building of her dreams, she encounters a crisis. Viewers are curiously waiting to see Han Hyo Joo’s new transformation in the upcoming Tv show.

Jo Woo Jin is playing the role of commander Han Tae Suk of the Armed Forces Medical Command. He holds the key to the infectious disease happening in the town. Tae Suk is in charge of privately figuring out the cause of the infectious disease and stopping it from spreading further. Han Tae Suk has a polite and cool personality, unexpected of someone who is military intelligence personnel. But, he is also a character who transforms in an instant, making him difficult to understand. As an actor with great experience, Jo Woo Jin will helm the tension of the story.

The plot of the story will examine an apocalyptic thriller that will happen in a time in which infectious diseases have become the new normal. The majority of the scenes will be shot at a newly constructed building in a huge city. In the apartment, the higher floors are for general sales. And the lower floors are rented out.

Happiness depicts the finely drawn psychological battle and the class discrimination that casually occurs in the world. The city hits dwindle when an approaching apocalypse hits the population in the form of a new infectious disease. The people affected by the disease suffered from persistent thirst. 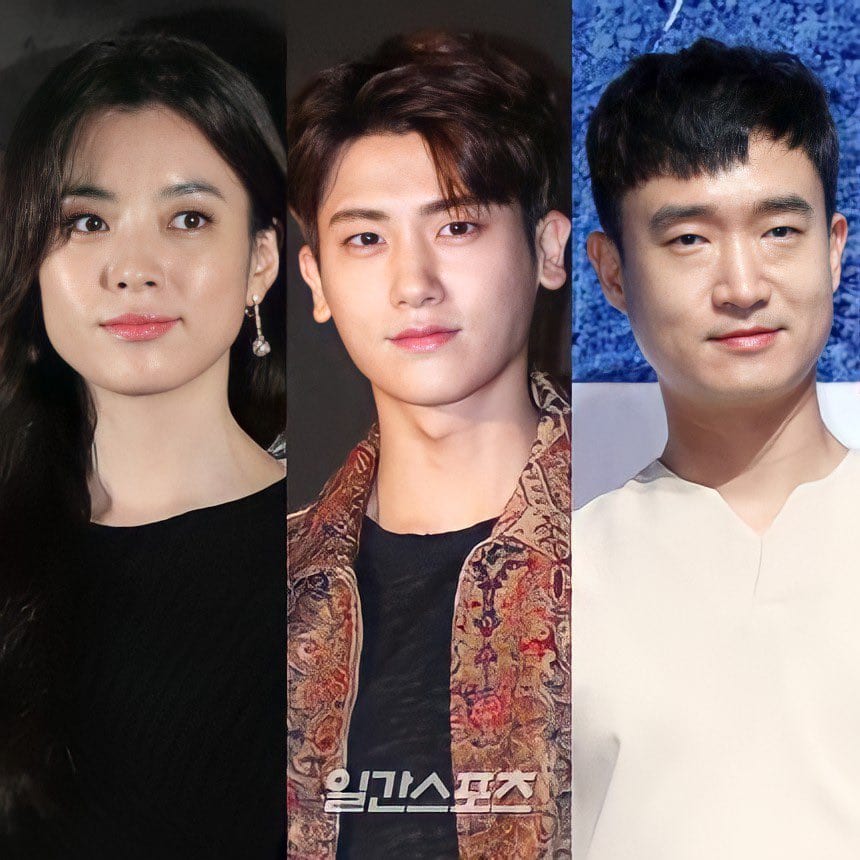 The production team described the show in their own words and said, “In this current time when we feel the importance of everyday life, we’ll deliver a new type of fun through the most realistic horror that’s ongoing.”

Also, the filming of the show will begin this month. Hence, we can expect Happiness to release by the end of 2021. The new drama will have 16 episodes.

In the meantime, watch Park Hyung Sik in the historical drama, Hwarang.